KYLIE Jenner is in hospital with a mystery illness after missing the Emmys last week, it has been claimed.

TMZ reports she's suffering from "nausea and dizziness", which forced her to pull out of the awards show. 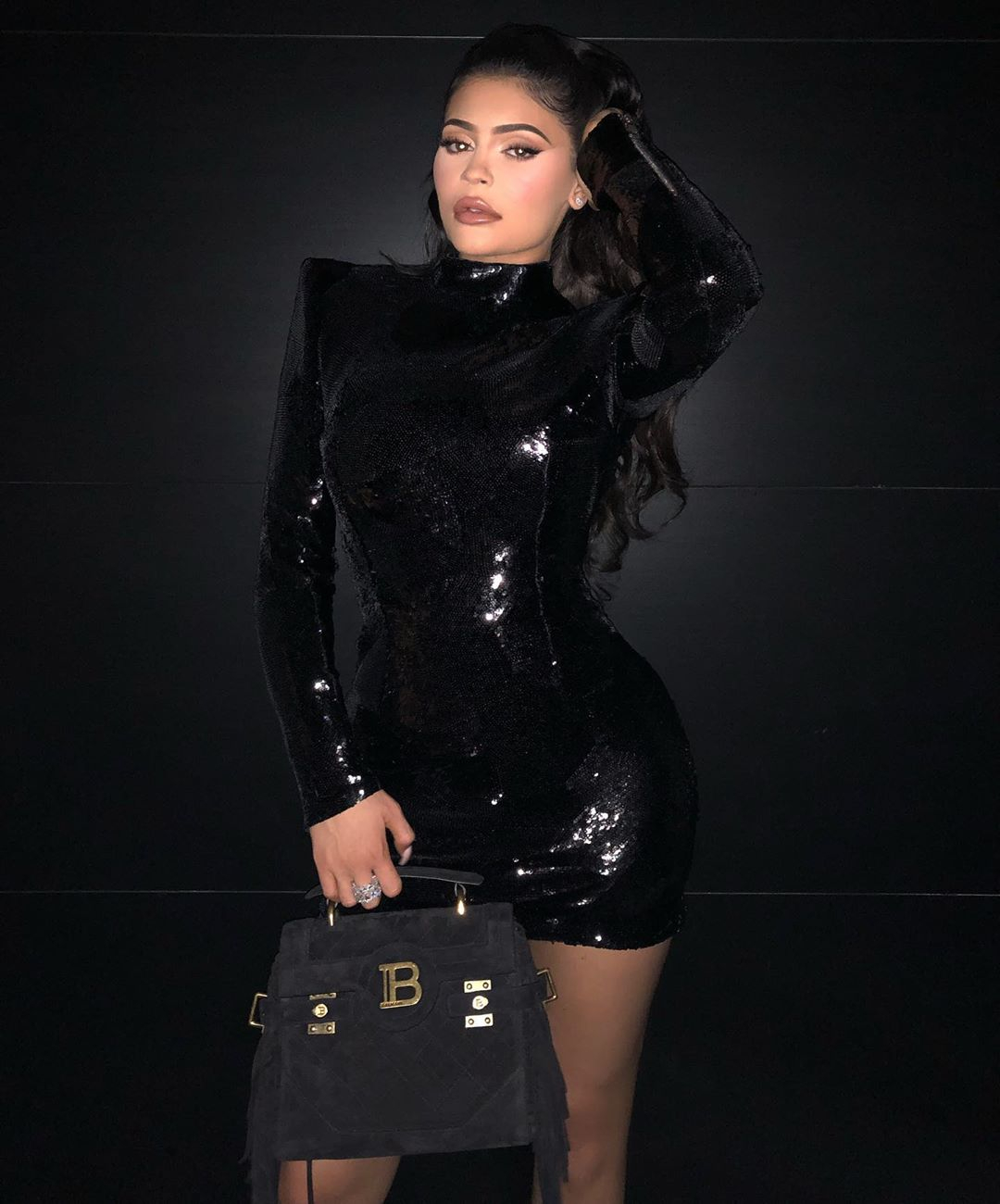 The 22-year-old is said to be being treated at a hospital in Los Angeles where her dad Caitlyn Jenner is by her side.

Kylie is yet to update fans on her condition.

Her sisters Kim Kardashian and Kendall Jenner were laughed off stage at the Emmys.

The pair were baffled when the audience roared with laughter as they insisted they were "real people" and their E! show was "unfiltered and unscripted". 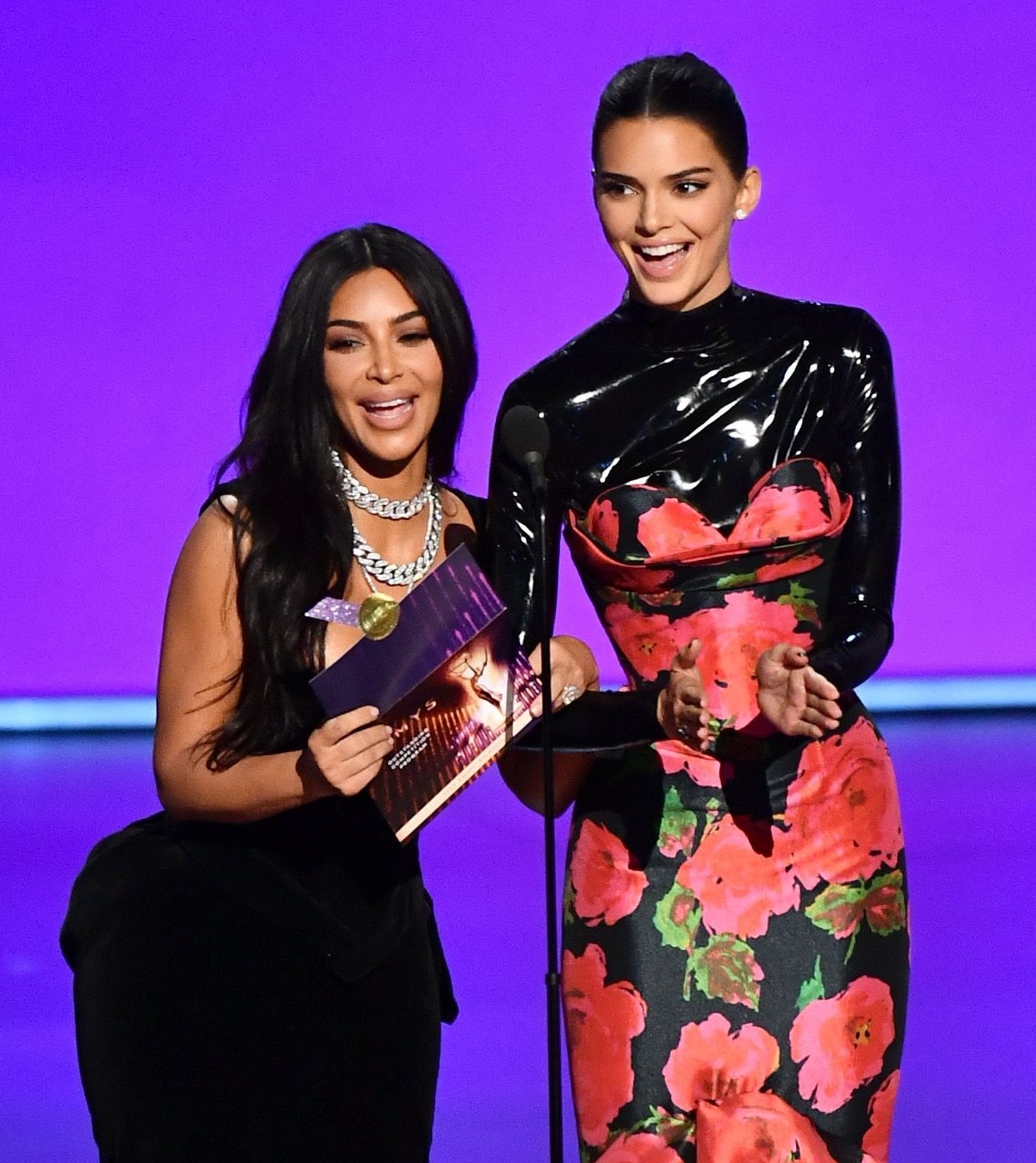 They said: "Our family knows firsthand how truly compelling television comes from real people just being themselves."

Before Kendall could even say her bit, an audible laugh could be heard around the auditorium.

The 23-year-old said as the laughter continued: "Telling their stories, unfiltered and unscripted."

It turned out the joke had been inserted by script writers – but the sisters weren't "briefed".