Kirstie Allsopp, 49, was on hand to help couple James and Elliott find their first home together in the latest instalment of Location, Location, Location. The presenter was tasked with finding a property in either the London borough of Putney or on the outskirts of the city in Windsor. However, before any viewings could be carried out, the host of the Channel 4 show wanted to lay down the law and tell them they were putting down a lot of money and wanted to make sure they understood what their budget would get them.

The presenter explained as she introduced the pair: “Their lifestyle comes first and the property has got to fit that.”

Elliott said: “We love having friends to stay so having the space to host guests and to entertain is really important.”

Kirstie added: “The finances need to stack up and the big numbers involved here are giving them the wobbles.”

“I’m here to make sure that doesn’t happen,” the property expert remarked, though she sensed a disagreement was on the horizon. 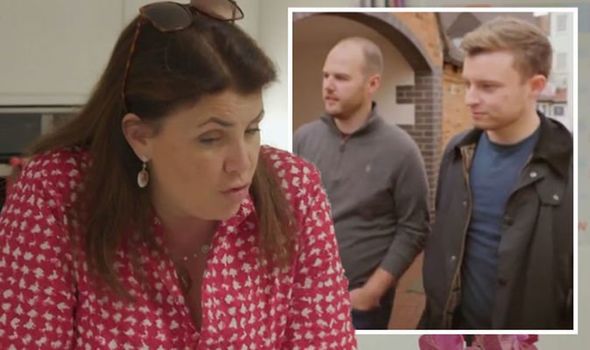 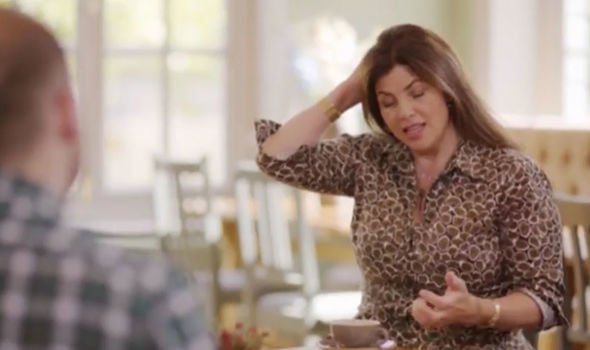 “But first things first, let’s make sure we understand each other,” she said as she sat down with the couple.

“I don’t like having a reputation for being mean, particularly in this initial meeting, but…” the presenter tried to continue before one of the guests interrupted.

Elliott commented: “There was definitely a but coming there,” with Kirstie continuing her train of thought by telling the pair £750,000 was a lot of money.

“You don’t want a flat, you want a house. You want two double bedrooms and the possibility of a working space,” Kirstie said. 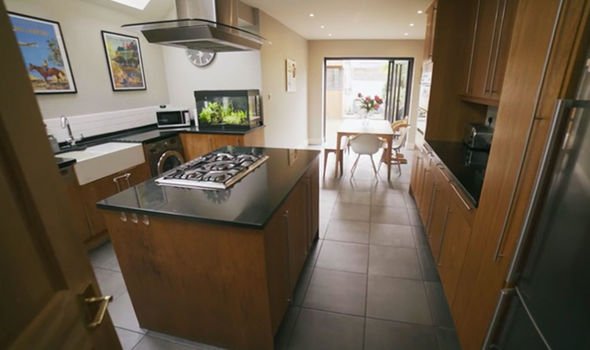 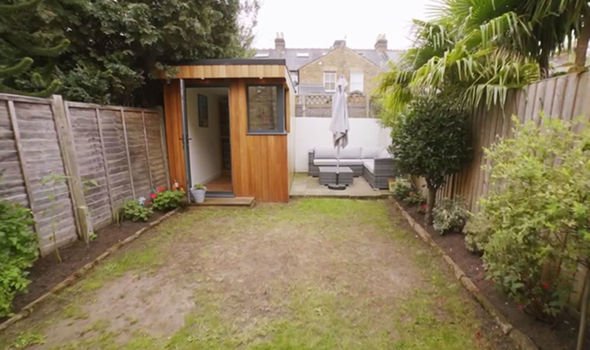 James added: “It’s definitely got to have curb appeal and having to do major works is something ideally we would like to avoid.”

“Right at the top of our priority list is a space where we can host and have friends and family over and how amazing would it be to have a two-car driveway?” Elliott shared.

“Don’t start that,” Kirstie said through gritted teeth as she began to disagree with the guest over what they could get for their money within the constraints of London.

However, Elliott stated he understood he might have to walk around the area instead of during a car if the location was right.

Kirstie reminded the couple that house hunting was all about “compromise” and they would have to bear that in mind when viewing properties. 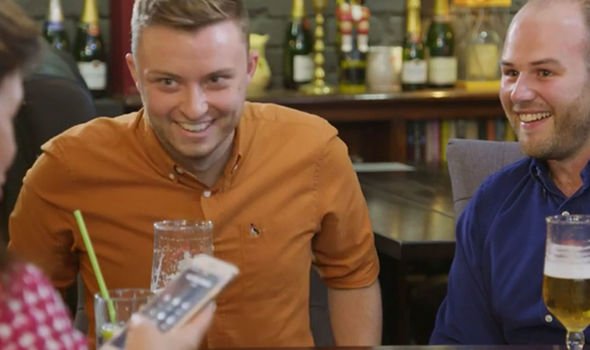 Following a brief disagreement, the search got underway, and first up was a property located in Putney, which had off-street parking, two double bedrooms, and a bathroom.

The cottage was on the market for £725,000 but the men weren’t completely blown away by the house as from the outside, it wasn’t the most aesthetically pleasing.

Kirstie thought it meant quite a few of their requirements and thought the pair would be “a little more bawled over by it”.

By the end of the viewing, the couple said they wanted to look further afield and see if they could get more for their money.

Property number two seemed to be a better choice as the space inside was 50 percent larger than the cottage and located within a stone’s throw away from Windsor Castle.

With a home office situated in the back garden and four bedrooms on offer, the property was on the market for £750,000.

The couple were blown away by the modern interior and sufficient space provided and it was a sure contender for Elliott.

As James works in the city, Kirstie thought he would need a little more convincing but she was pleased to discover he was also on board.

Once the viewing was over, the couple told the presenter they wanted to buy it and she was more than happy to accept that conclusion.

However, she wanted to show them a third house just down the road from property number two to rule out another contender.

Again, it was on the market for £750,000 and had all the character features the pair were looking for, including a modern, open plan kitchen, a living room with a feature fireplace, and three bedrooms.

Kirstie wasn’t sure if this would confuse the couple, who seemed so sure they wanted to make an offer on the one they had seen previously.

By the end of the viewing, the men concluded they were going to go with option two and put in an offer of £745,000.

They wanted to take £5,000 off the asking price as they explained to the host they wanted to make a few changes.

Speaking with the agent, Kirstie managed to agree to a deal and by the end of the episode, the guests were looking forward to moving into property number two.