Kimberly Guilfoyle, Donald Trump Jr.’s fiancee and a former adviser to his father’s reelection bid, got paid $60,000 for a two-minute speech at the Stop the Steal rally that preceded the attack on the Capitol, according to one of the members of the January 6th Commitee.

In an interview with CNN, Rep. Zoe Lofgren (D-CA) said that Guilfoyle “was paid” for the introduction she gave at the rally, amounting to “$60,000 for two and a half minutes.”

“I’m not saying it is crime, but it’s a grift,” Lofgren told Jake Tapper.

Tapper was elaborating on a part of Monday’s January 6th Committee hearing in which Lofgren introduced evidence that the Trump campaign collected $250 million from supporters in the aftermath of the election, ostensibly to pursue election fraud claims in the courts. In fact, though, much of the money went to the Save America PAC, including $5 million that went to Event Strategies Inc., which helped stage the January 6 rally at the Ellipse, according to the committee. Other money went to Trump chief of staff Mark Meadows charitable foundation and to the America First Policy Institute, as well as to the Trump Hotel Collection.

Guilfoyle, a former Fox News commentator and ex-wife of California Governor Gavin Newsom, met with the committee in April. Her attorney did not immediately return a request for comment.

Lofgren’s statement was in response to a question of whether members of the Trump family personally benefited from the post-election fundraising blitz. As was shown in the hearing, donors were blanketed with emails asking them to contribute to an “election defense fund.”

Lofgren would not say whether personally benefiting from such donations would be a crime. “We are a legislative committee. That is for somebody else to decide.”

The money was not used for “what he said to his donors — ‘this is to defend the election,’” Lofgren said. “It was for an entirely different purpose. I think that was deceptive and not right.” 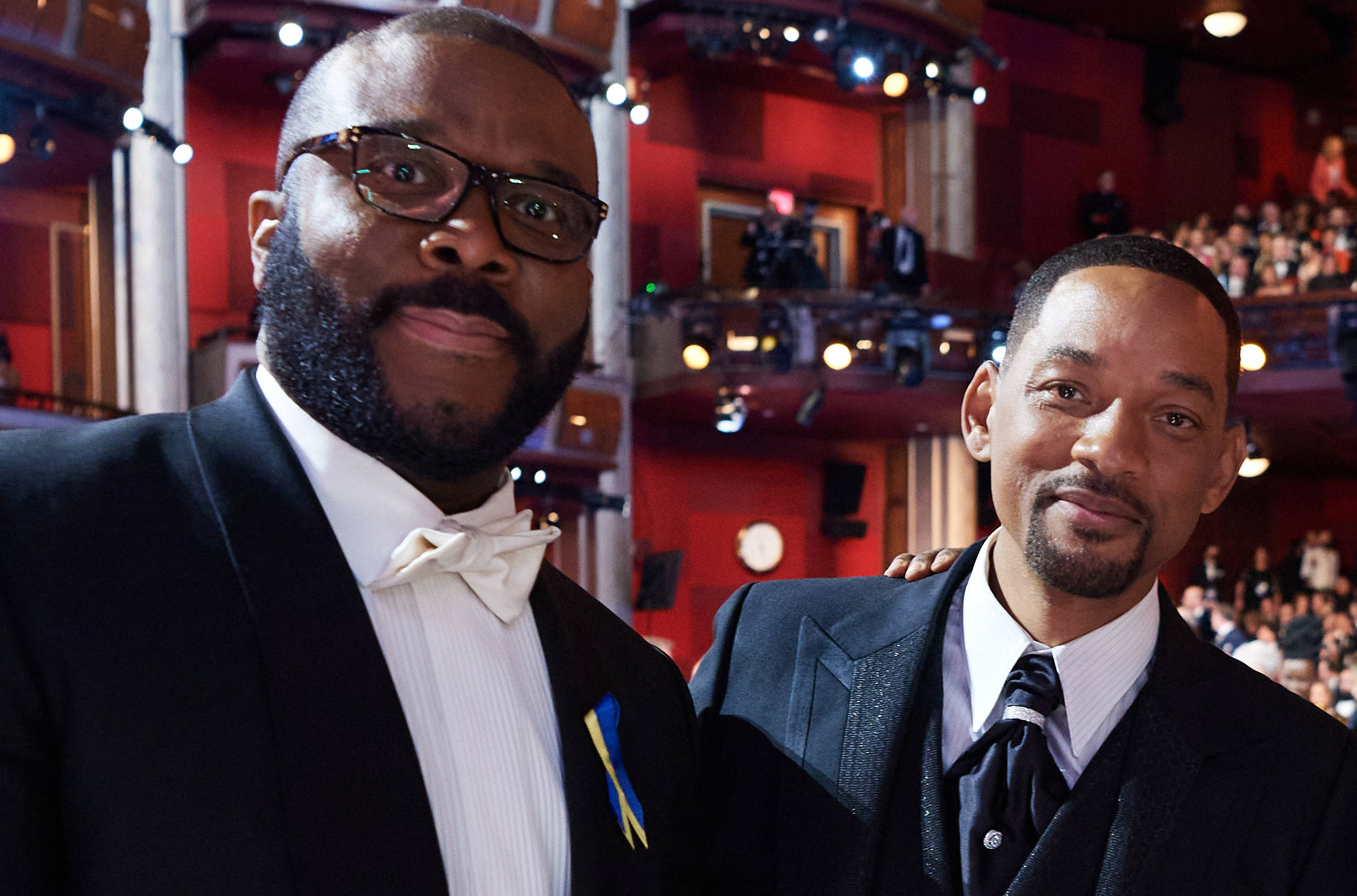 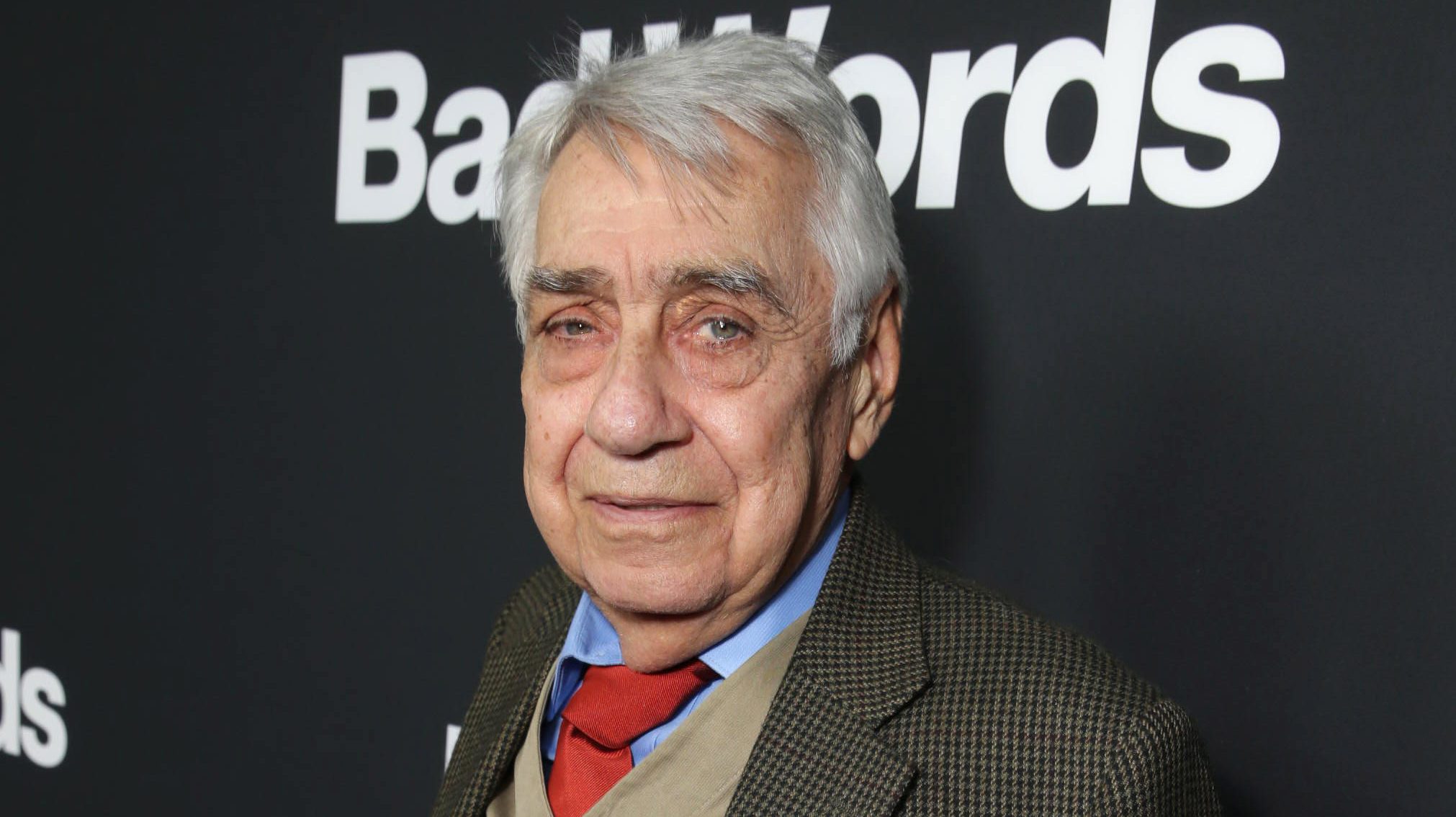