KIM Kardashian has been accused of being "controlling" with Pete Davidson in a video of them at Ripley's museum.

The reality star, 41, was slammed for telling Pete, 28, to take off his "double hat" in case she wanted to take photos of them together. 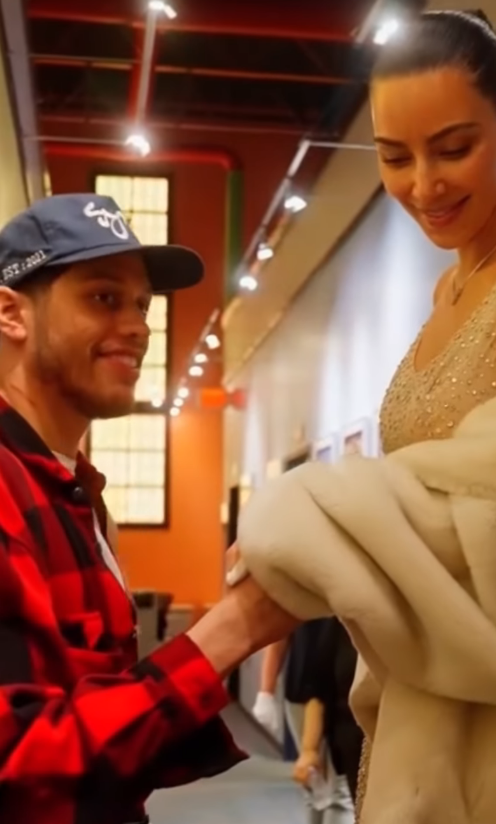 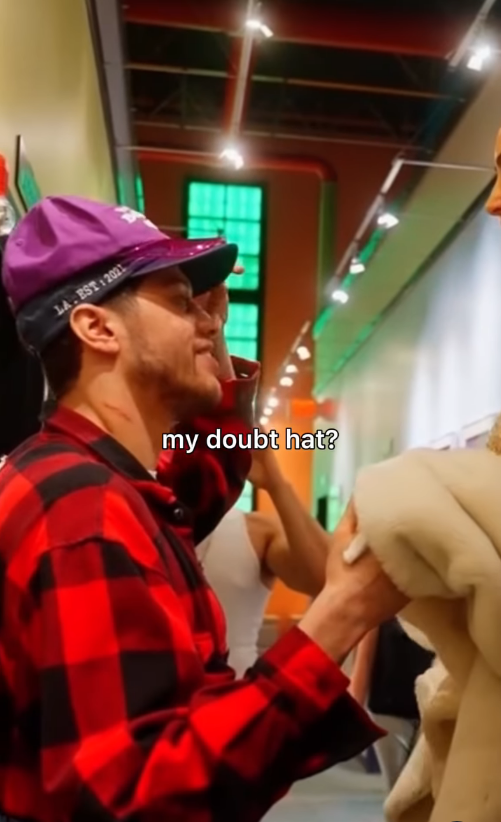 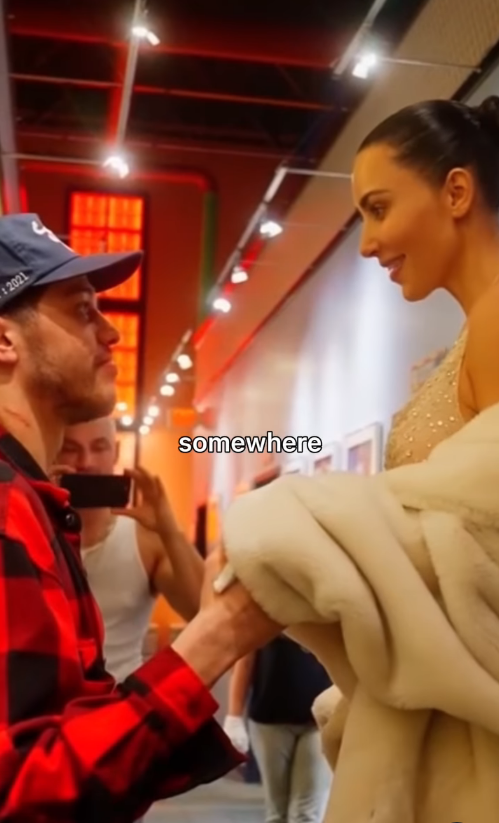 The video – taken from their visit to Ripley's in Orlando last month – showed Kim wearing her $5million Marilyn Monroe dress.

She had tried on the dress as a fitting before wearing it to the Met Gaal on Monday.

Pete was in a tartan shirt and a baseball cap, with another cap resting on top of it.

As the couple playfully held hands, she told him: "Take the double hat off." 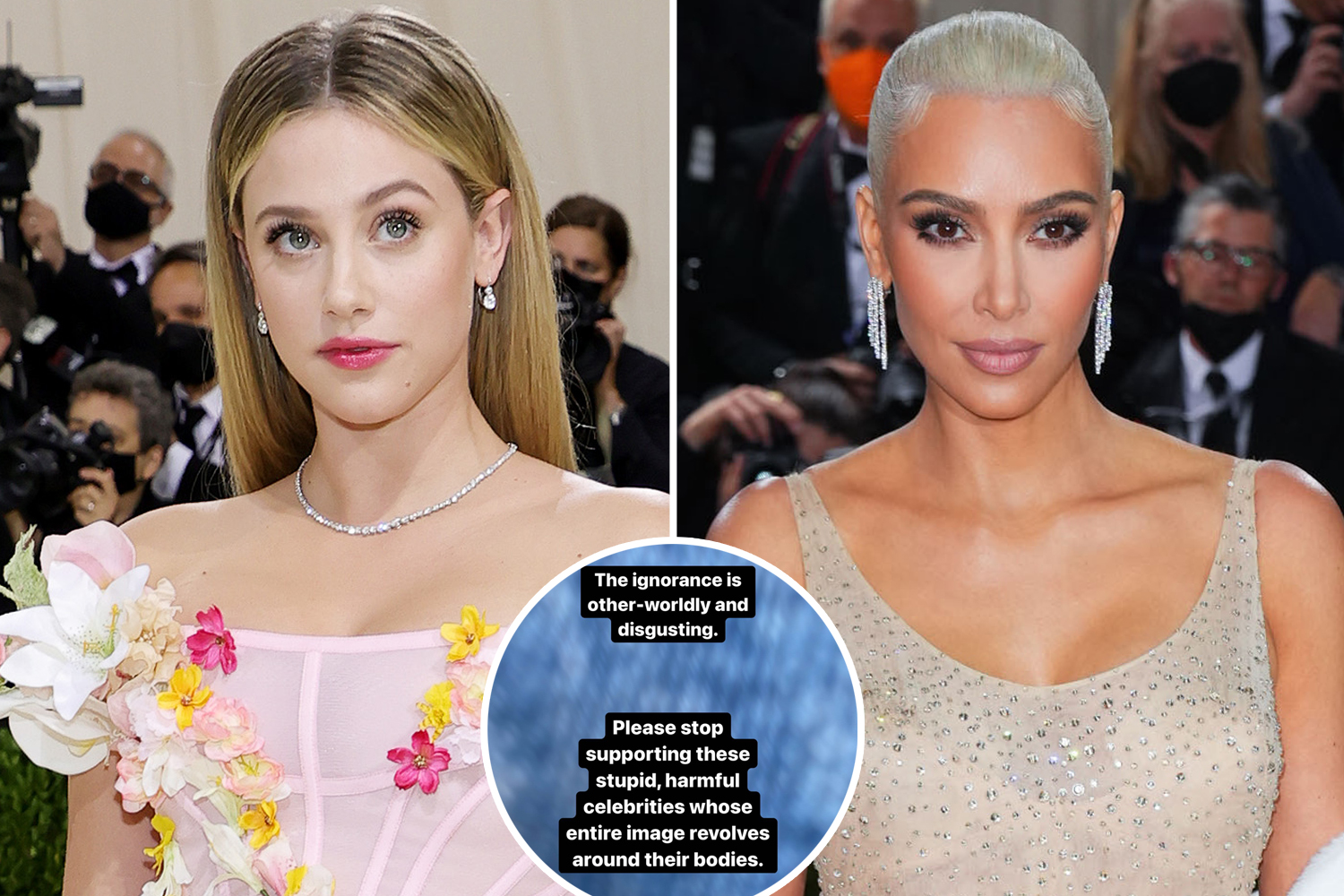 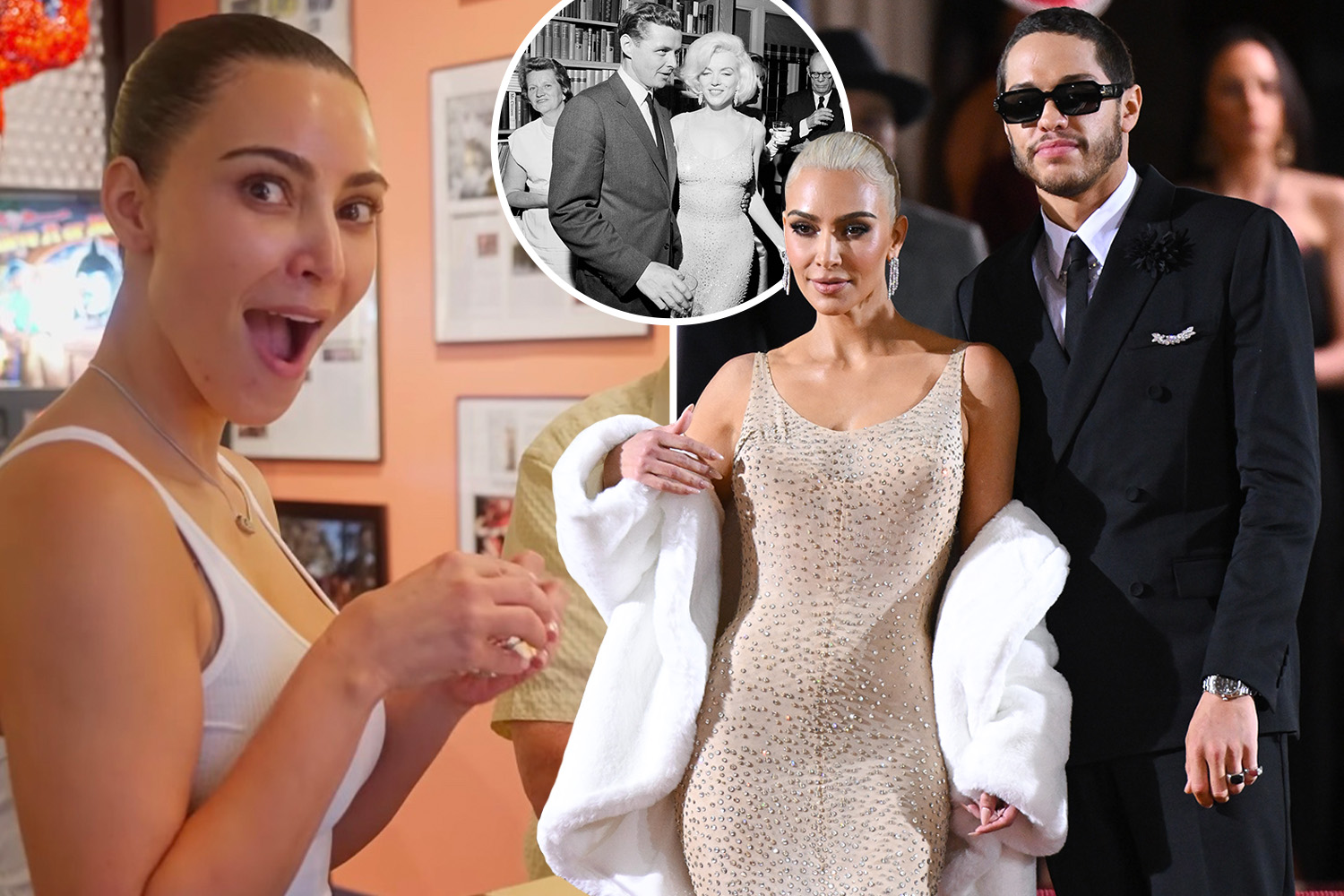 The SNL star lifted the hat off and protested defensively: "I didn't know where to put my hat!"

Kim gestured to an assistant and said, "She'll hold it," before adding: "Just in case. Because if it works and we want to use this somewhere.

"Just if I want to post any behind the scenes…"

Pete replied: "Oh, you don't want me to have a double hat? Thank you, I appreciate that."

Chappelle tackled by man with GUN before Chris Rock jokes: 'Is that Will Smith?' 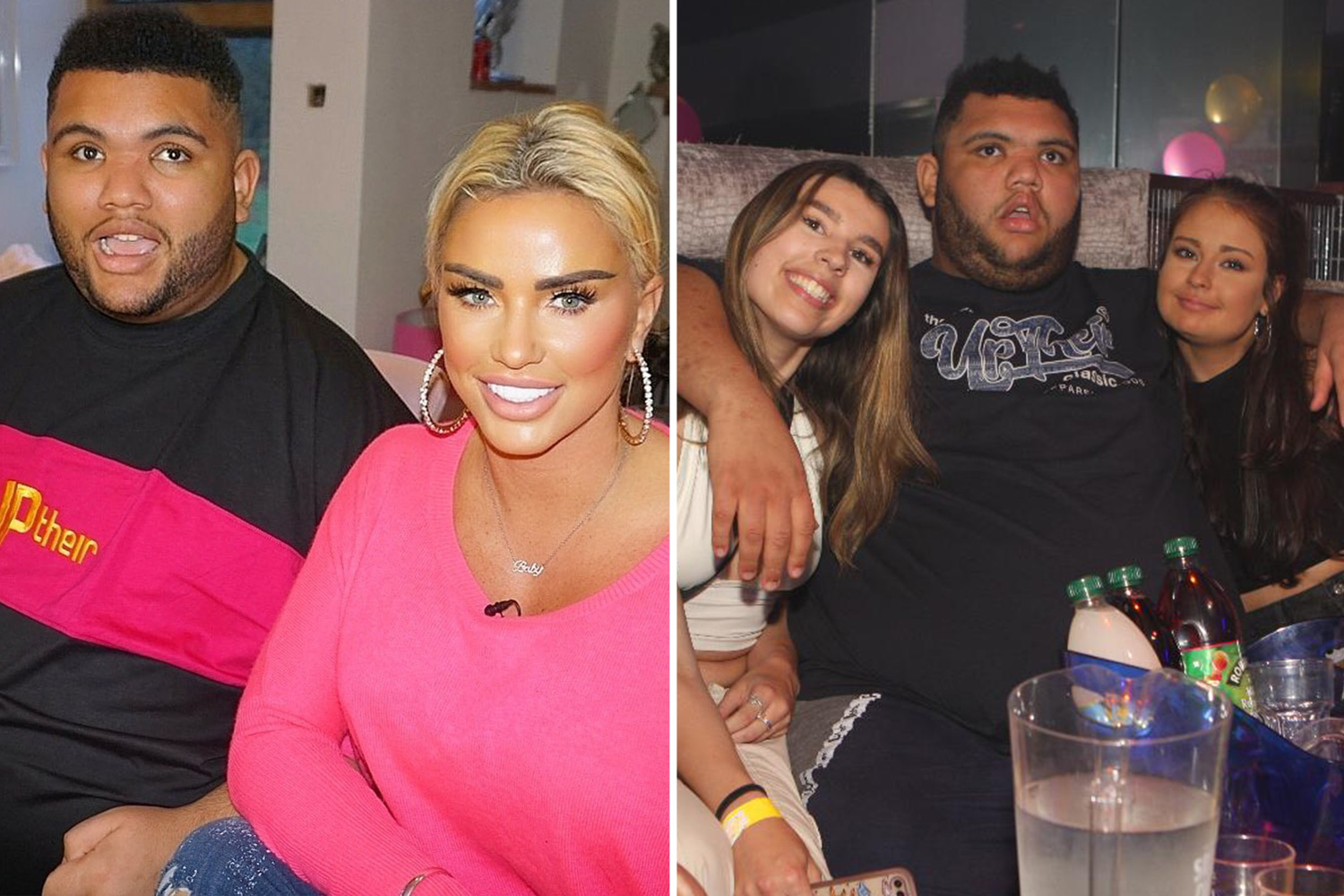 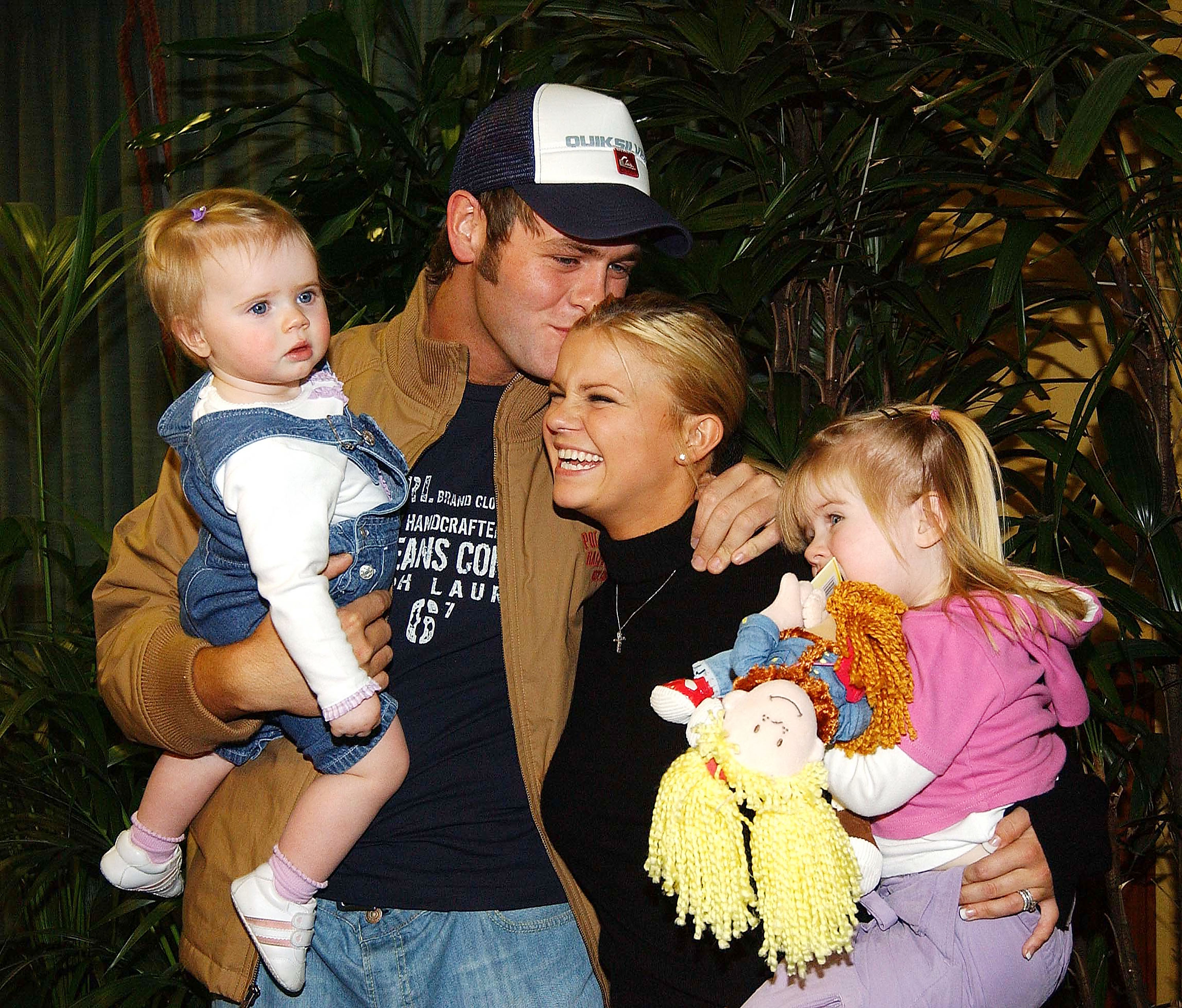 She said jokingly: "I'm just looking out for you."

Another assistant then offered to take the hat, with Pete telling him: "Thank you man, this hat caused a lot of trouble."

While the exchange seemed playful, critics claimed it was a clear sign that Kim's romance with Pete is superficial and that she's "using" him for her "image".

"She is a little bossy. I know he will grow tired of it once the novelty wears off," one commented.

Another added: "She's using him for publicity. As usual she is just image-obsessed. Listen to their convo the way she is directing him to ditch the hat in case she wants to film 'behind the scenes'."

A third posted: "Ok, this came off super controlling."

Kim and Pete began dating in October after growing close during her SNL hosting debut and have since gone from strength to strength.

Last week, he shocked fans when he appeared to get a tattoo on his neck dedicated to her four kids with Kanye West – North, Saint, Chicago and Psalm.

The initials of their children "KNSCP" – with the first initial standing for Kim – seemed to be inked near his collarbone.

He also has a tattoo dedicated to Kim's blossoming legal career that reads "My girl is a lawyer" on his collarbone.

The E! star had previously failed the bar exam numerous times before finally passing the test this year.

The TV star bragged about the tattoo that the Suicide Squad star had gotten in her honor on The Ellen DeGeneres Show. 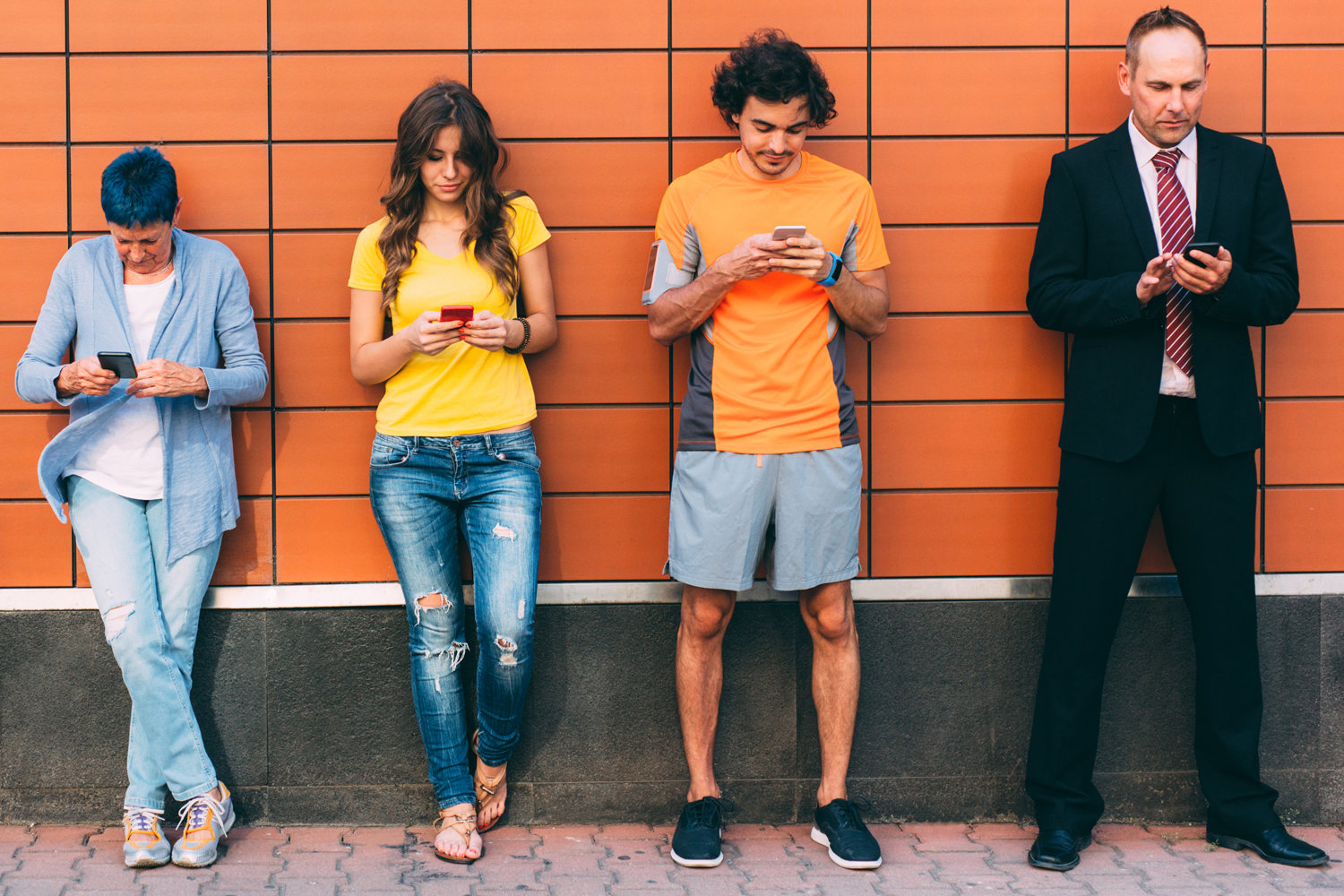 Kim told the host: "He has a few tattoos. A few cute ones, you know, that he got."

While pointing to her collar bone, she said: "I think my favorite one, it says here, 'My Girl Is A Lawyer.' And that one's really cute." 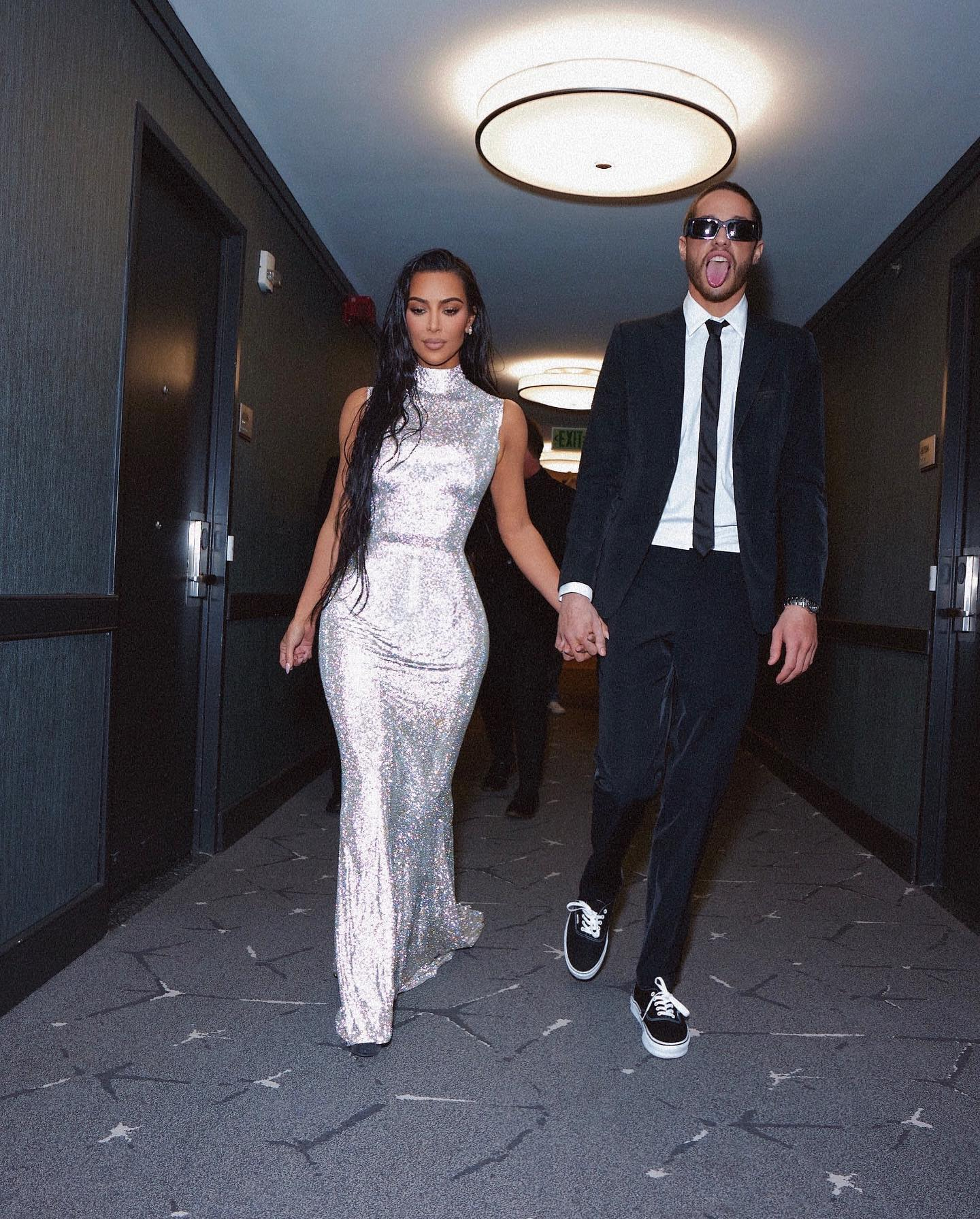 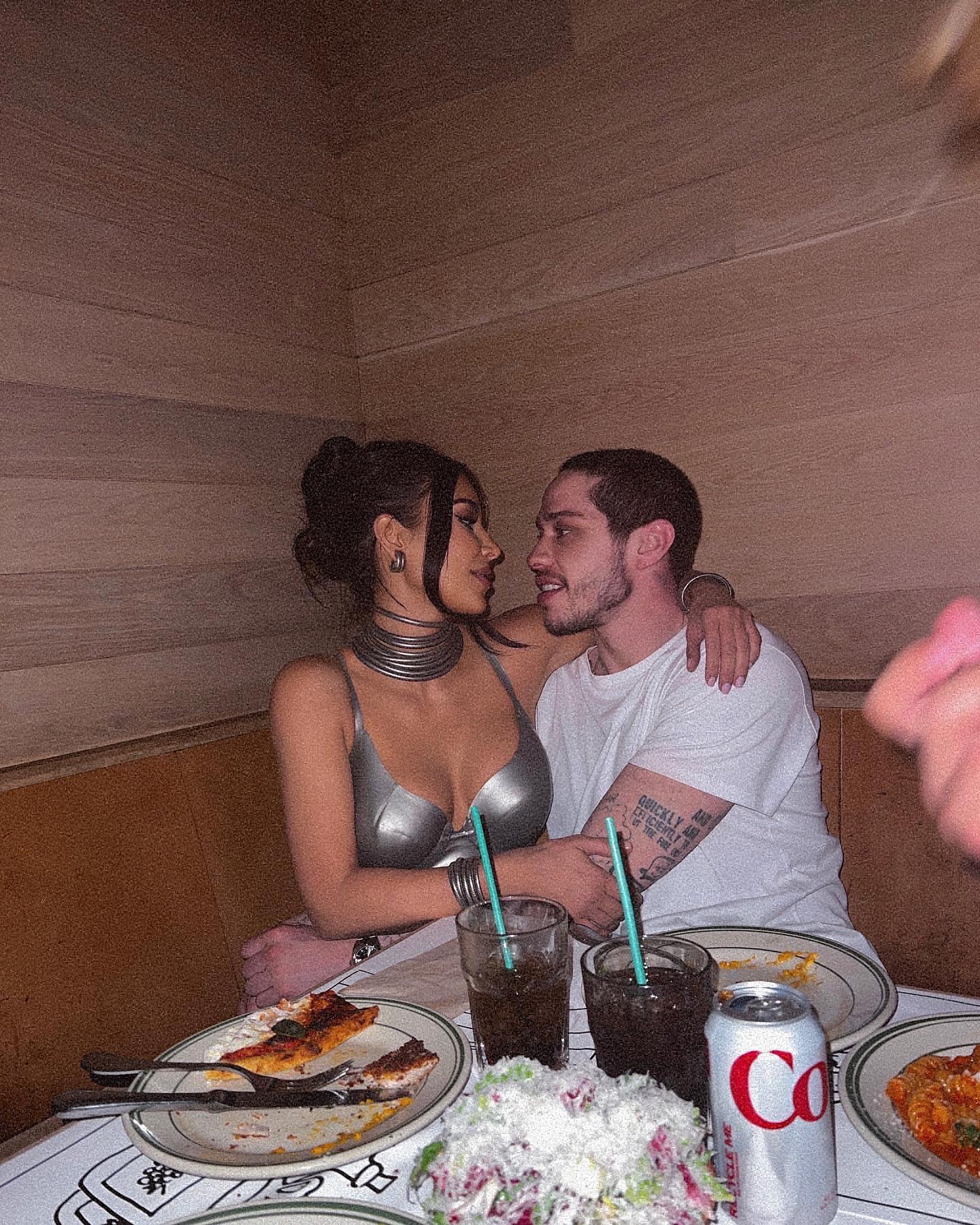