Killing Eve season two is finally here and fans have been binge-watching the series ever since it dropped on BBC iPlayer on June 8. The new series continues t air at 9:15 pm on BBC One every Saturday and episode three aired tonight. Episode four will air next week (Saturday, June 29) and will see Villanelle take off to Amsterdam with Konstantin. So, what could possibly happen next?

What will happen in Killing Eve season 2, episode 4?

The previous episode was called The Hungary Caterpillar and saw Villanelle (played by Jodie Comer) continue to escape the clutches of Eve (Sandra Oh) and MI6.

Unfortunately, it was not only Villanelle who was able to escape the grasp of MI6 in episode three.

WHAT HAPPENED AT THE END OF KILLING EVE SEASON 2? 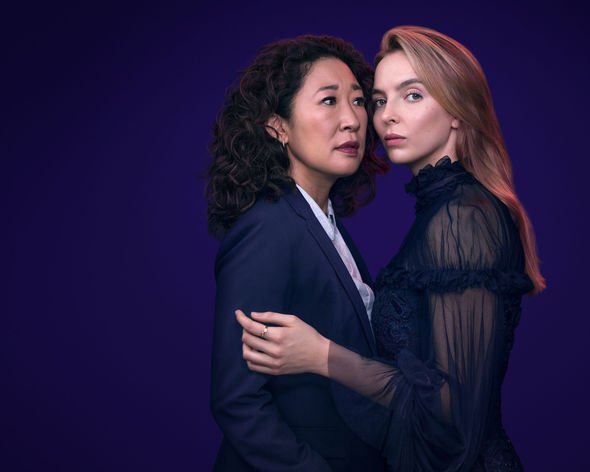 Konstantin (Kim Bodnia) who had been given witness protection and was living in Carolyn’s (Fiona Shaw) house, also escaped with Villanelle.

The duo escaped through a hotel window seconds just as MI6 were closing in on them.

MI6 knew were Villanelle was as Konstantin had made a deal with Eve.

Eve had hoped if she gave him Konstantin the address of where his children and family were being held, in exchange, he would give her Villanelle’s location, which he did.

However, Konstantin knew all along that Villanelle would not surrender herself to MI6 and the old friends agreed to work together again, betraying the deal Eve had made him.

WILL THERE BE ANOTHER SERIES OF KILLING EVE? 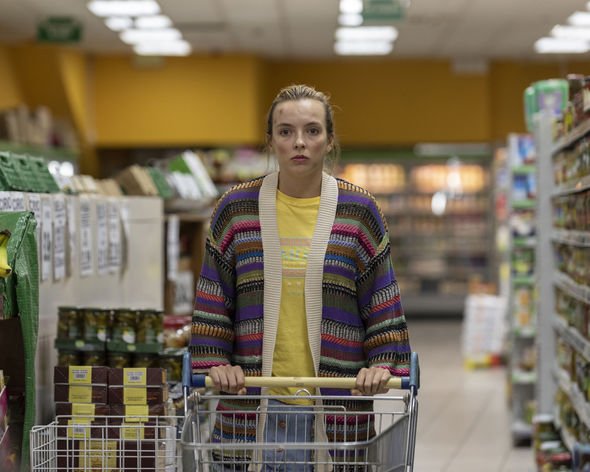 The synopsis for episode four reads: “Villanelle and Konstantin take a trip to Amsterdam, where Villanelle completes a job flamboyantly, even by her standards.

“With things seemingly in disarray, Carolyn is called in to face the music with her boss, but after the discovery of another dead body, Eve and her team make a breakthrough in the case.”

The team at MI6 have been looking into another potential female assassin – nicknamed The Ghost – whose crime scene and murderers are a stark contrast to those of Villanelle’s.

The first victim was Alistair Peel and soon afterwards colleagues and associates of his began to also be murdered.

He seems unbothered by the numerous deaths and says: “People do die I’m afraid.”

There is also a hilarious moment in the trailer where Villanelle and Konstantin are in an art museum in Amsterdam.

Villanelle shouts: “This is so BOOOOOORING” which will surely become one of the most memorable moments from the series.

The trailer draws to an end with Kenny (Sean Delaney) entering the room to tell MI6 that another body has been discovered.

The final second shows Villanelle relaxing on a couch after carrying out another murder looking bored, claiming she doesn’t care.

Episode four will no doubt see Villanelle carry out more murders and she works for Konstantin.

As episode four is the halfway point of the series, hopefully, this means Villanelle will finally confront Eve as she is back in London.

The pair have been going round in circles ever since Eve stabbed Villanelle at the end of season one.

Who Carolyn is really working for will hopefully be delved deeper into aswell.

Carolyn has had questionable relationships, particularly with Konstantin, who betrayed Carolyn in episode three by escaping witness protection with Villanelle.

HOW MANY EPISODES ARE IN KILLING EVE SEASON 2? 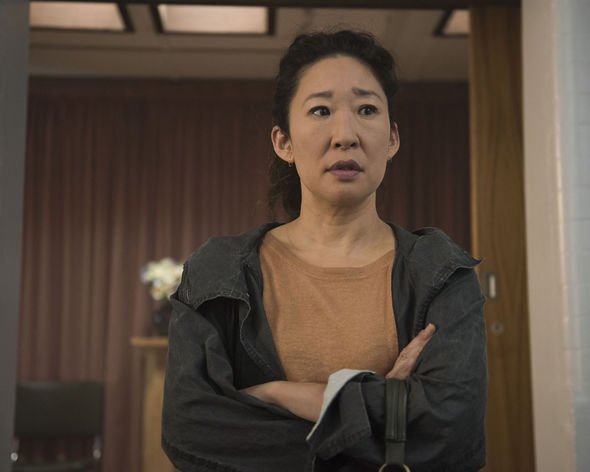 How to watch Killing Eve online

The entire new series of Killing Eve is available to stream and download via the BBC iPlayer now.

Season one of Killing eve is also available on the site if you fancy rematching.

If you do not have access to the iPlayer, episodes of Killing Eve air even Saturday on BBC One at 9:15pm.

Each episode of Killing Eve is 45 minutes long, finishing at 10pm on the channel.

Killing Eve season 2 airs Saturdays at 9:15pm and is streaming on iPlayer now