KENDALL Jenner flashed her flat stomach as she tucked into french fries and fish tacos with a friend in Malibu on Wednesday.

The Keeping Up With The Kardashians star showed off her incredible figure in a low-cut lime green top and a black miniskirt. 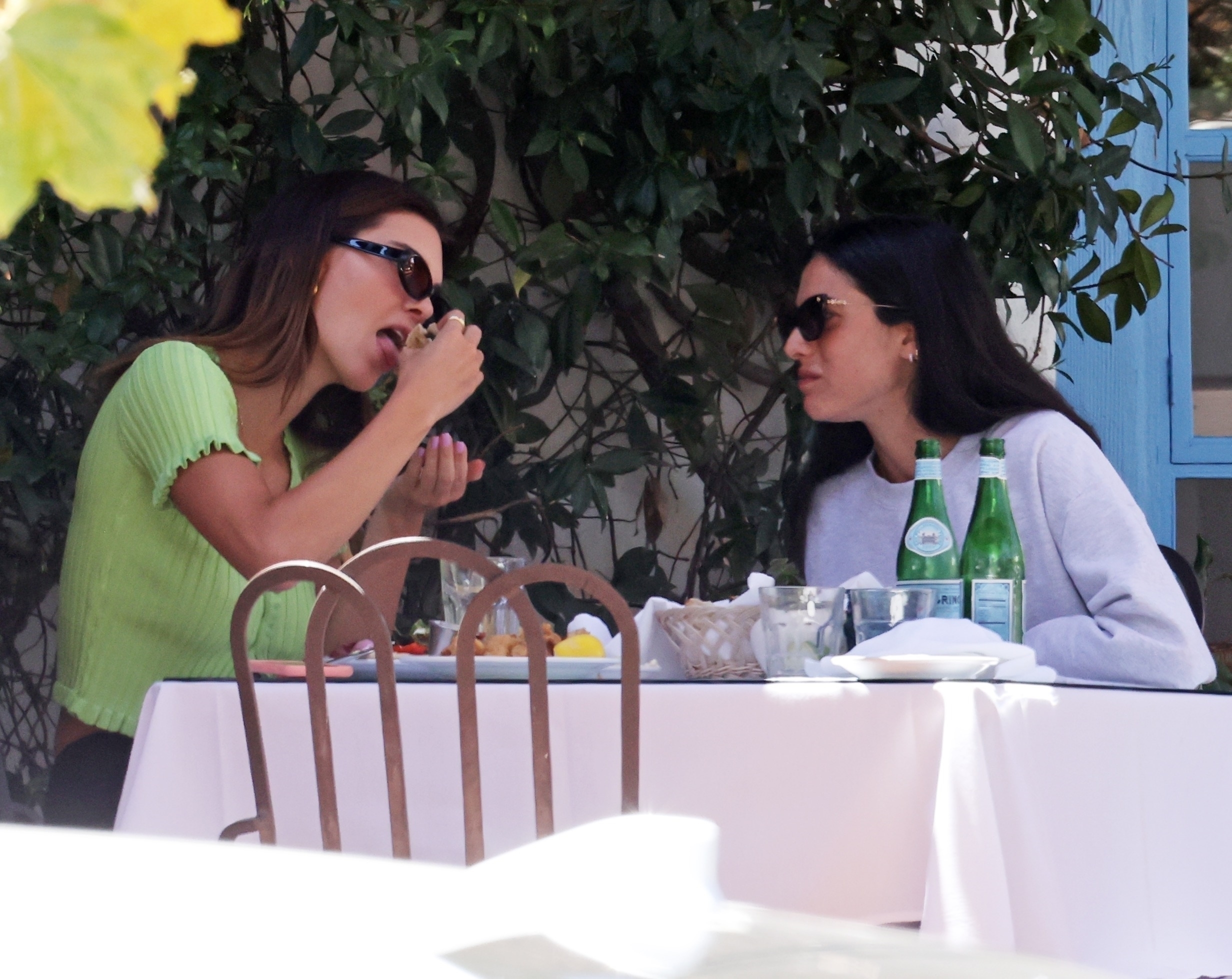 Kendall – who wore a black face mask before taking a seat – caught up with her pal over lunch at Malibu eatery Taverna Tony.

Last month Kendall hit back at trolls after she was accused of photoshopping a snap of her at a Black Lives Matter protest.

Kendall appeared to send a message to her critics as she shared a post about acceptance on her Instagram Stories.

The Keeping Up With The Kardashians star reposted the quote: "While you're sanitizing and wiping everything down, be sure to wipe hatred out of your heart. That's a virus, too." 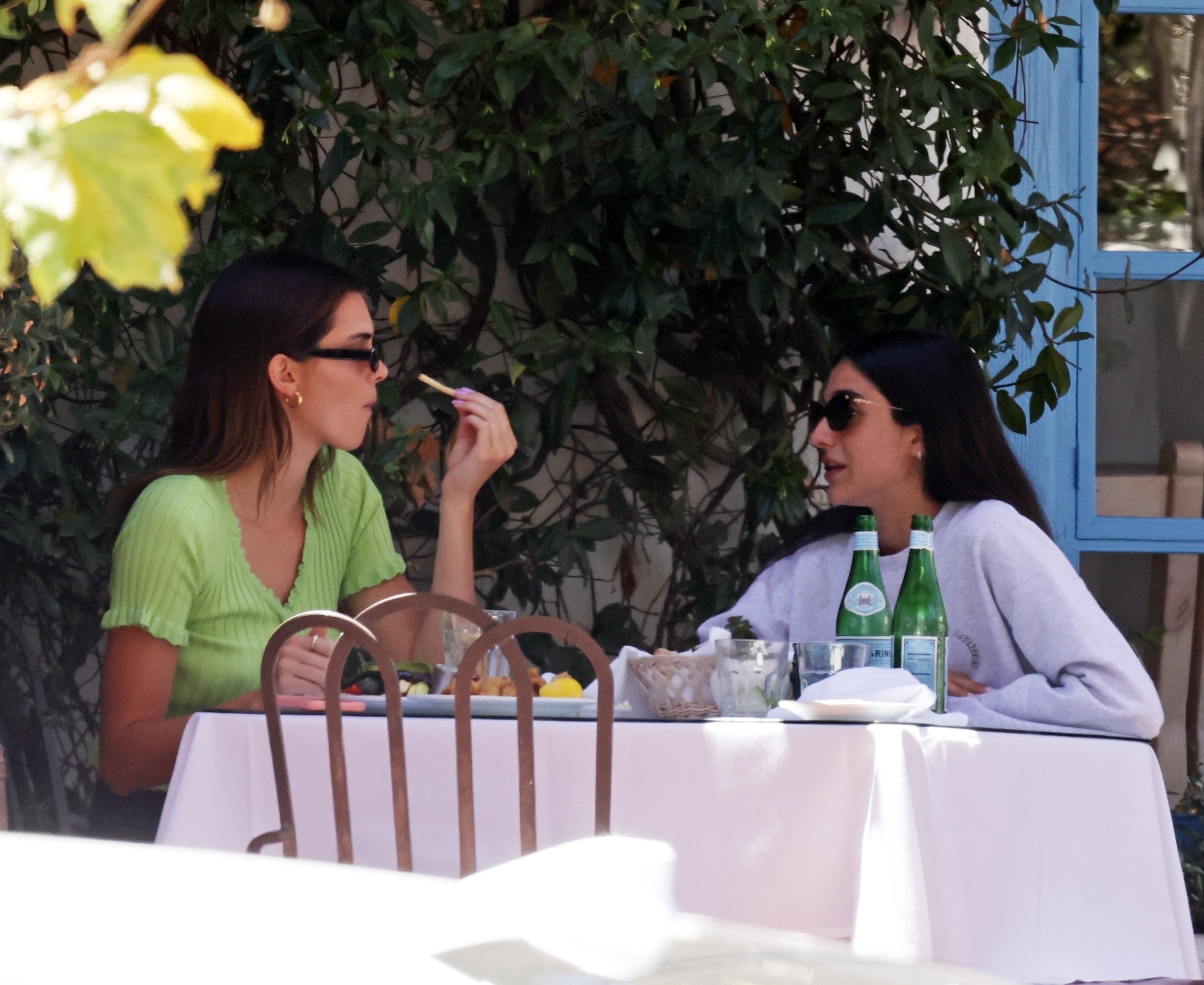 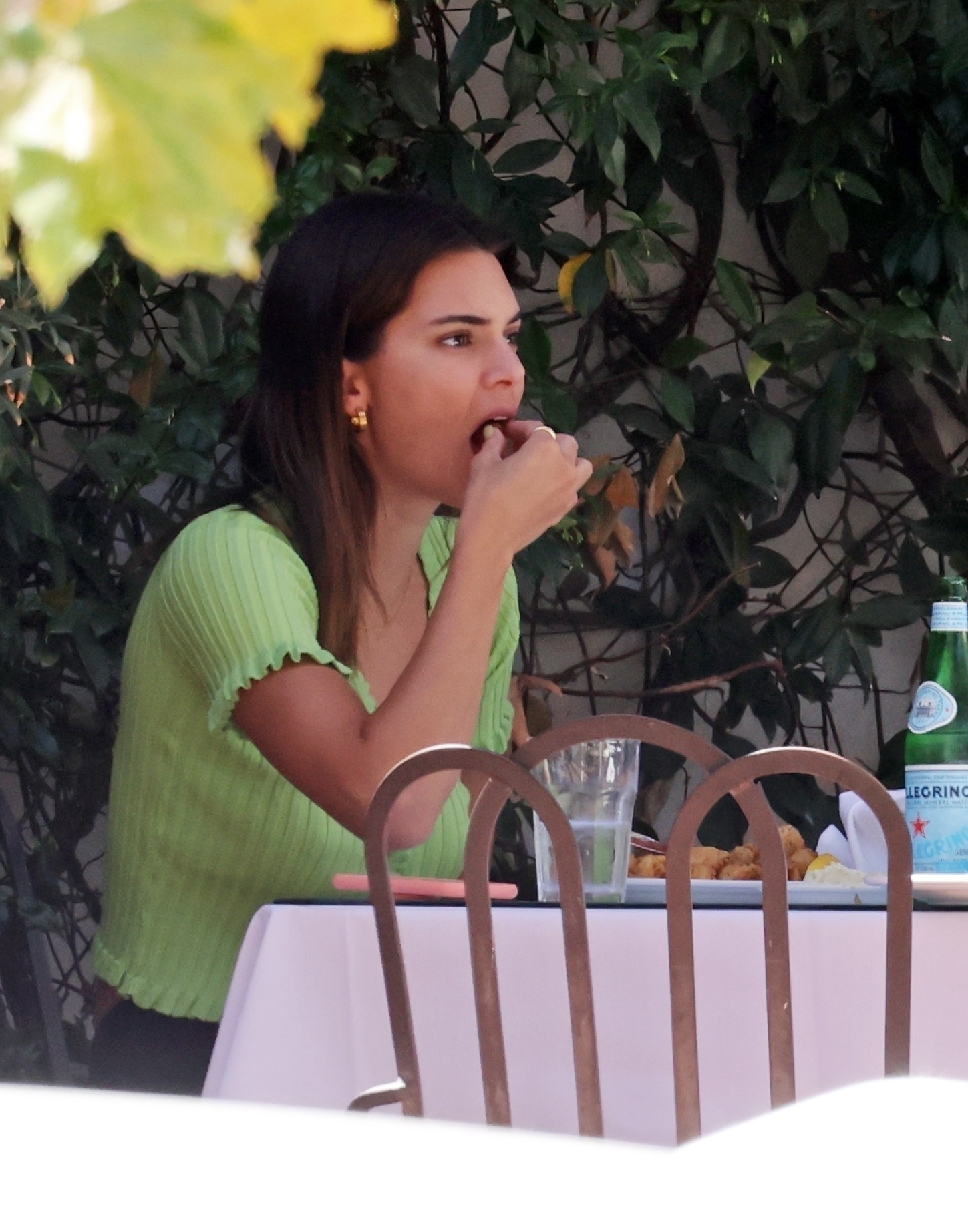 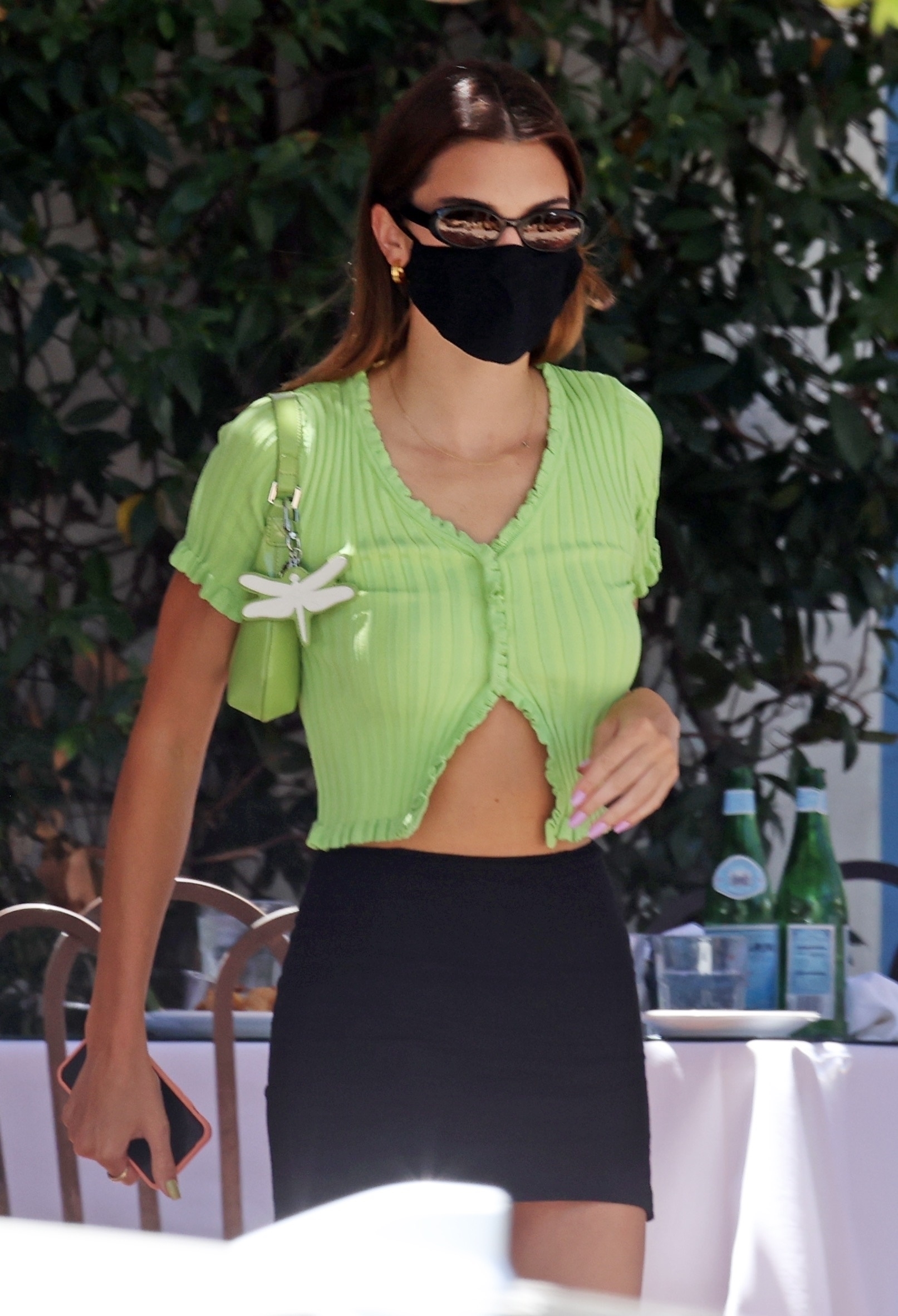 Kendall shared the quote from fellow model Candice Swanepoel, although its origin is not known.

The E! reality star was trolled when the photo of her in a face mask and holding up a "Black Lives Matter" sign in the air went viral.

Users spotted that the photo was doctored after realizing the placard she was holding had no shadow behind her and accused her of capitalizing on the protests against police brutality and racism erupting across the world.

However, Kendall reassured everyone she didn't post it, writing on Saturday: "This is photoshopped by someone. I DID NOT post this." 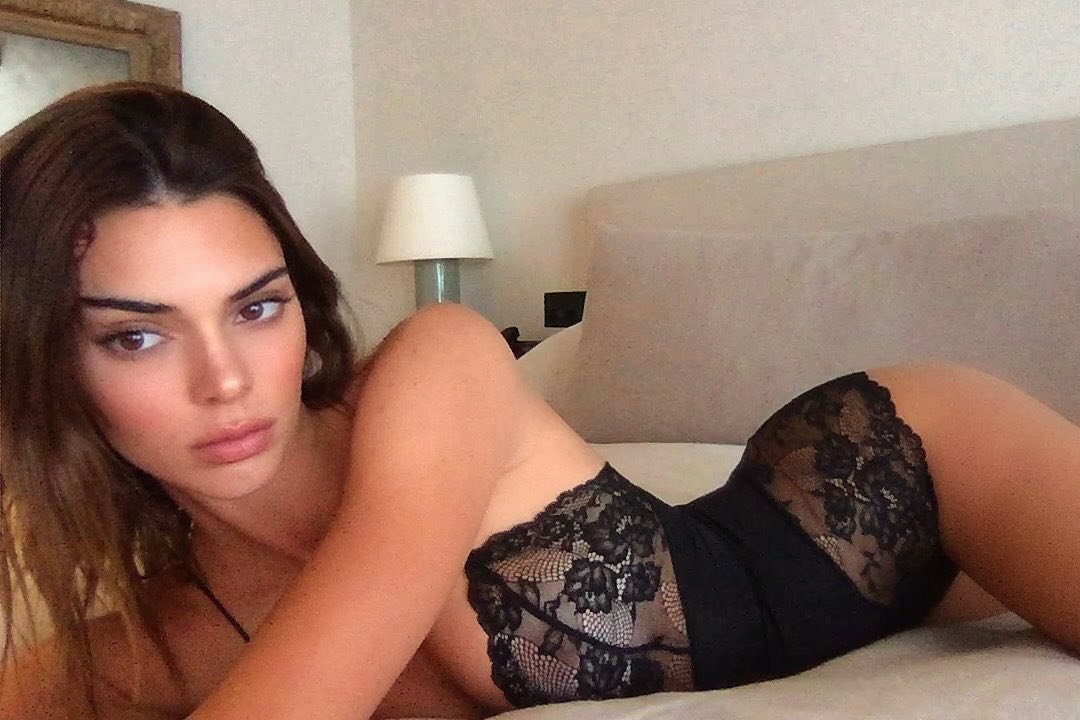 Kendall hasn't posted about attending protests but has spoken out in support of them.

Speaking to her 130 million Instagram followers on Monday, she wrote: "To everyone reading this and to myself. Keep researching, reading, and educating yourself on how we can become better allies."

The model – who recently opened up about her "crazy panic attacks" – then went on to acknowledge her "white privilege".

Kendall continued: "I've been doing a lot of thinking these past few days and my heart has been so heavy. I'm angry and hurt just like so many."