KEIRA Knightley nets a fashion win a month after giving birth to her second child.

The actress, 34, wore a flattering flower-embossed dress for the London premiere of new movie Official Secrets. 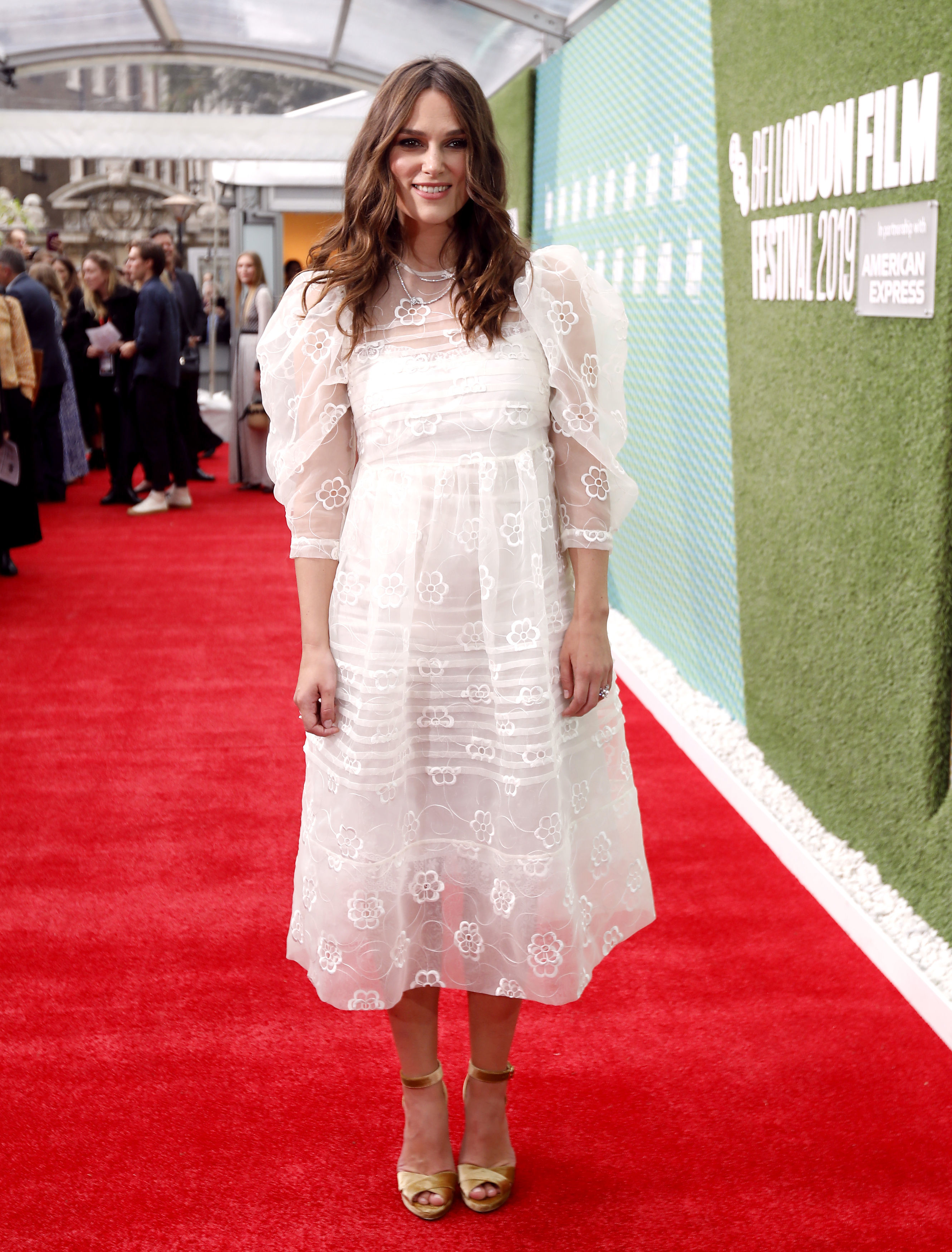 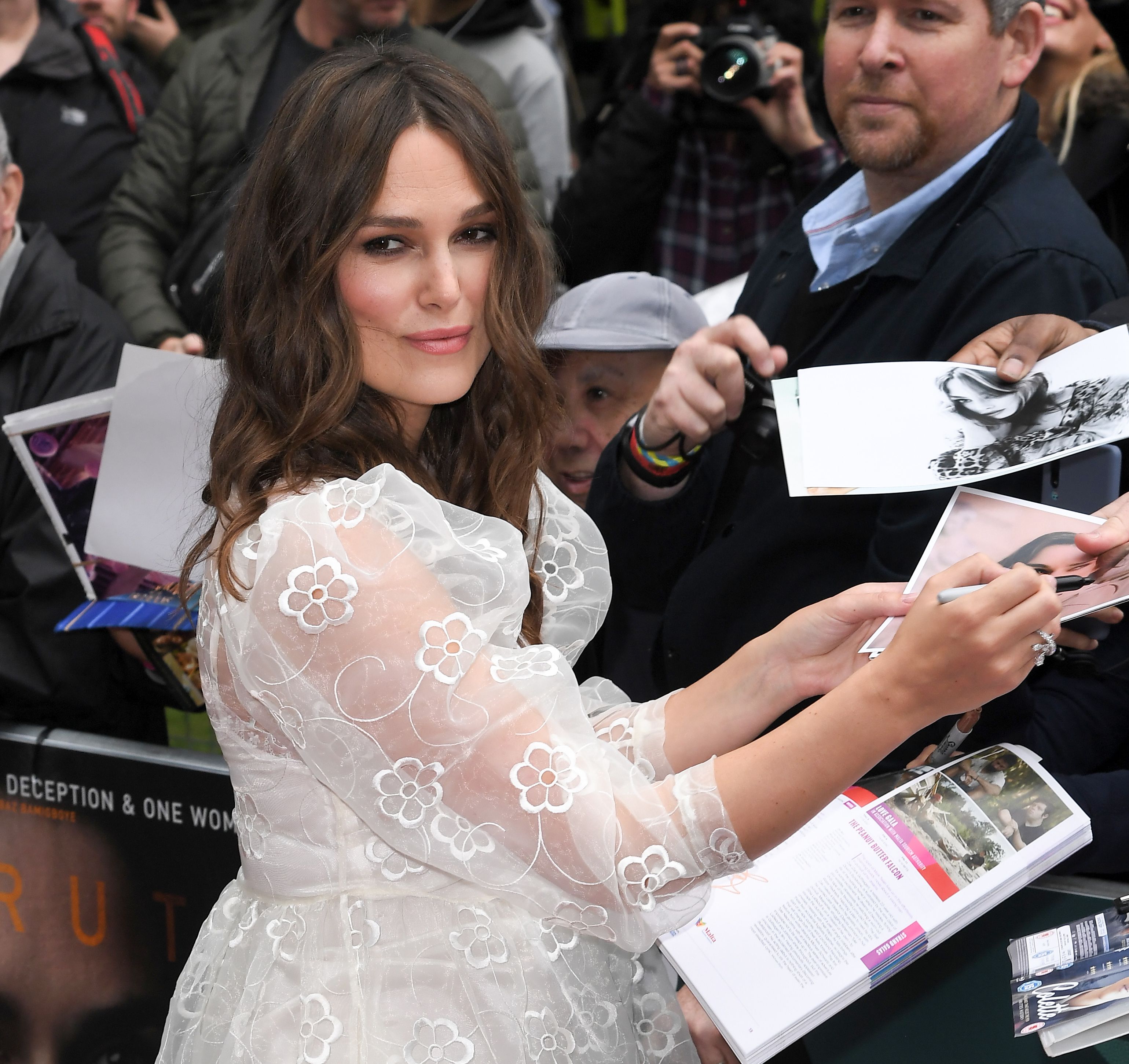 The mum-of-two plays whistleblower Katharine Gunn in the docu-drama which is based on a true story.

She’s yet to reveal the name or gender of her baby. Another thing that’s classified.

Keira revealed she was pregnant back in May when she turned up at a Chanel cocktail party in Paris with a visible baby bump.

In January she said she’d found motherhood challenging and struggled with a fear of failing her daughter.

She told Balance Magazine: “I don’t think we give women enough credit for the physical and emotional marathon they go through when becoming a mother.

“I come from a place of amazing privilege. I have an incredible support system, I’ve been unbelievably lucky in my career, I can afford good childcare, and yet I still find it really f***ing difficult.“It’s okay to say that. It’s just me admitting that the sleep deprivation, the hormonal changes, the shift in relationship with my partner, are all things that make me feel as if I’m failing on a daily basis.”