KATIE Price took to the stage last night to entertain diners during a wild night out at Essex hotspot Sheesh.

The 41-year-old hit the town to party just a day after being reunited with her youngest kids Bunny and Jett, following her holidays in Thailand and Las Vegas. 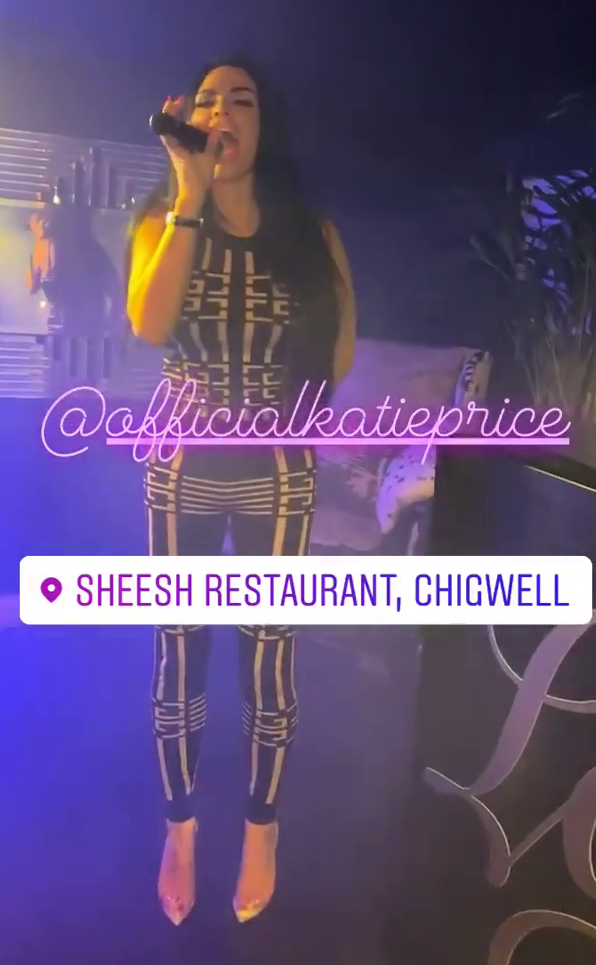 Clearly in the mood to let her hair down, the mum-of-five was filmed singing along to various tracks – although it was unclear if her microphone was actually on.

Showing off her recent one-stone weight loss she wore a black skintight two piece as she strutted on the stage.

At one point she could be heard telling the audience she was single again following her split from fiancé Kris Boyson.

Katie was warming up her vocals before heading to France this weekend when she will perform at the Klub Summit UK Garage Festival in Val Thorens, France on January 19. 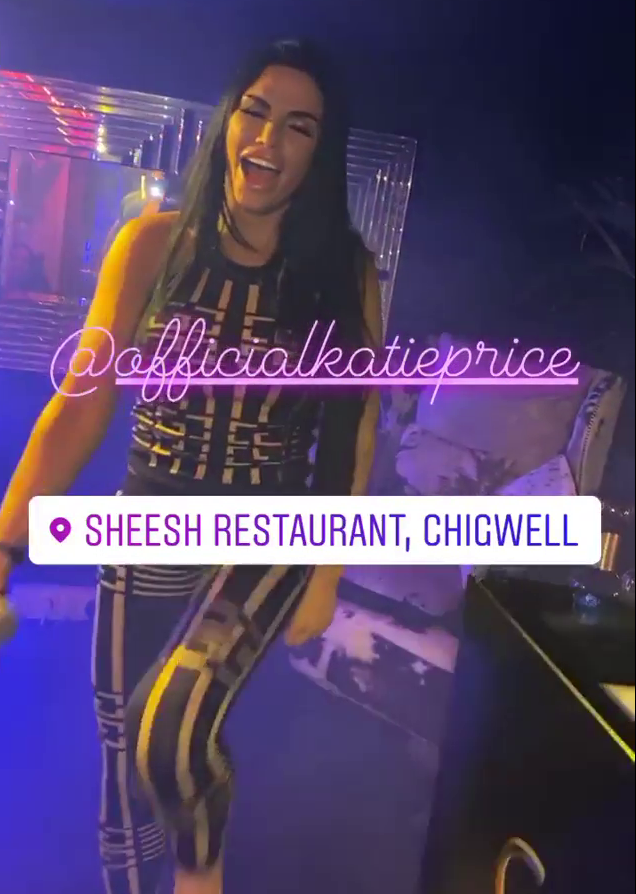 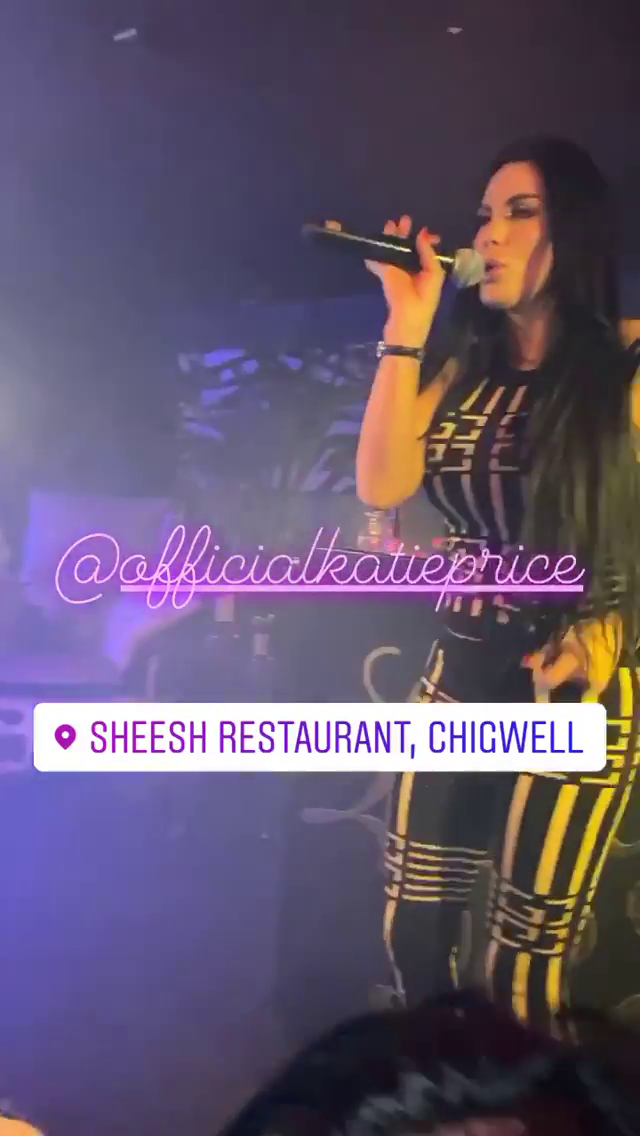 Billed as a 'special guest', Katie's performance will be filmed as part of her My Crazy Life reality show.

Headline acts Lisa and Romeo first found fame in So Solid Crew, whose most notable hit was 21 Seconds.

Throughout her career Katie has dabbled in the music industry, releasing singles and an album, and even trying to represent the UK at the Eurovision Song Contest.

Last month it was revealed the mum-of-five, who was recently declared bankrupt, hopes to record the duet she once sang with former husband Peter Andre with her other ex Dane Bowers in a bid to help her financial crisis. 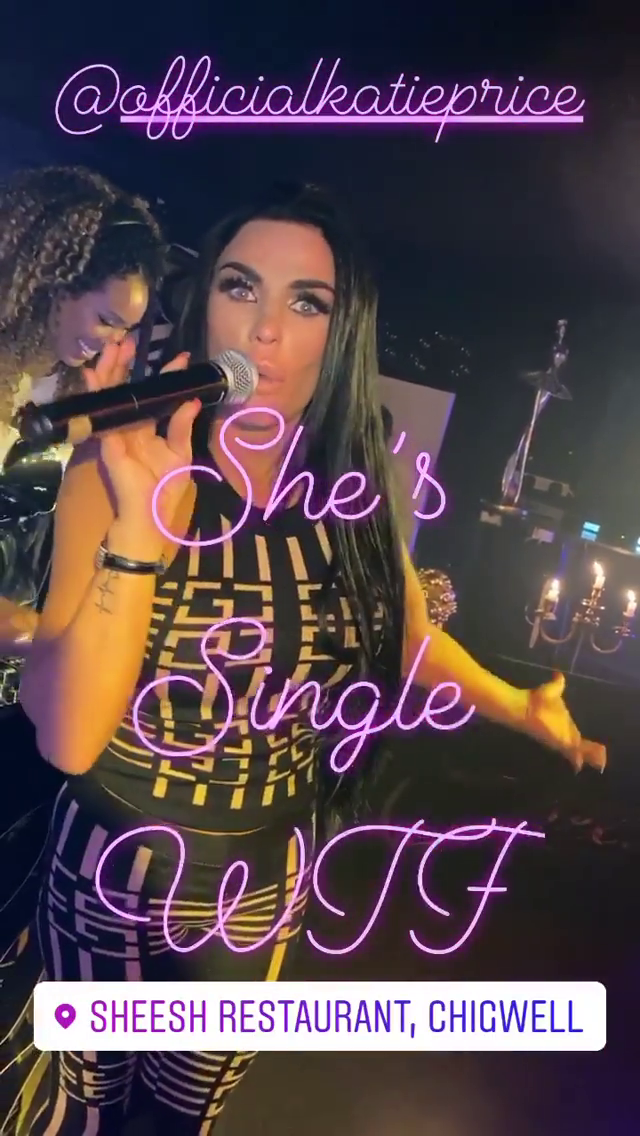 An insider exclusively told The Sun Online: "Katie reckons she can have a huge hit with Dane – he's got a great voice, so has she.

"Her mate Rick Live has already agreed to produce it and reckons it'll be an upbeat, dance version of A Whole New World.

"She said she made it platinum with Pete, and it'll be even bigger with Dane." 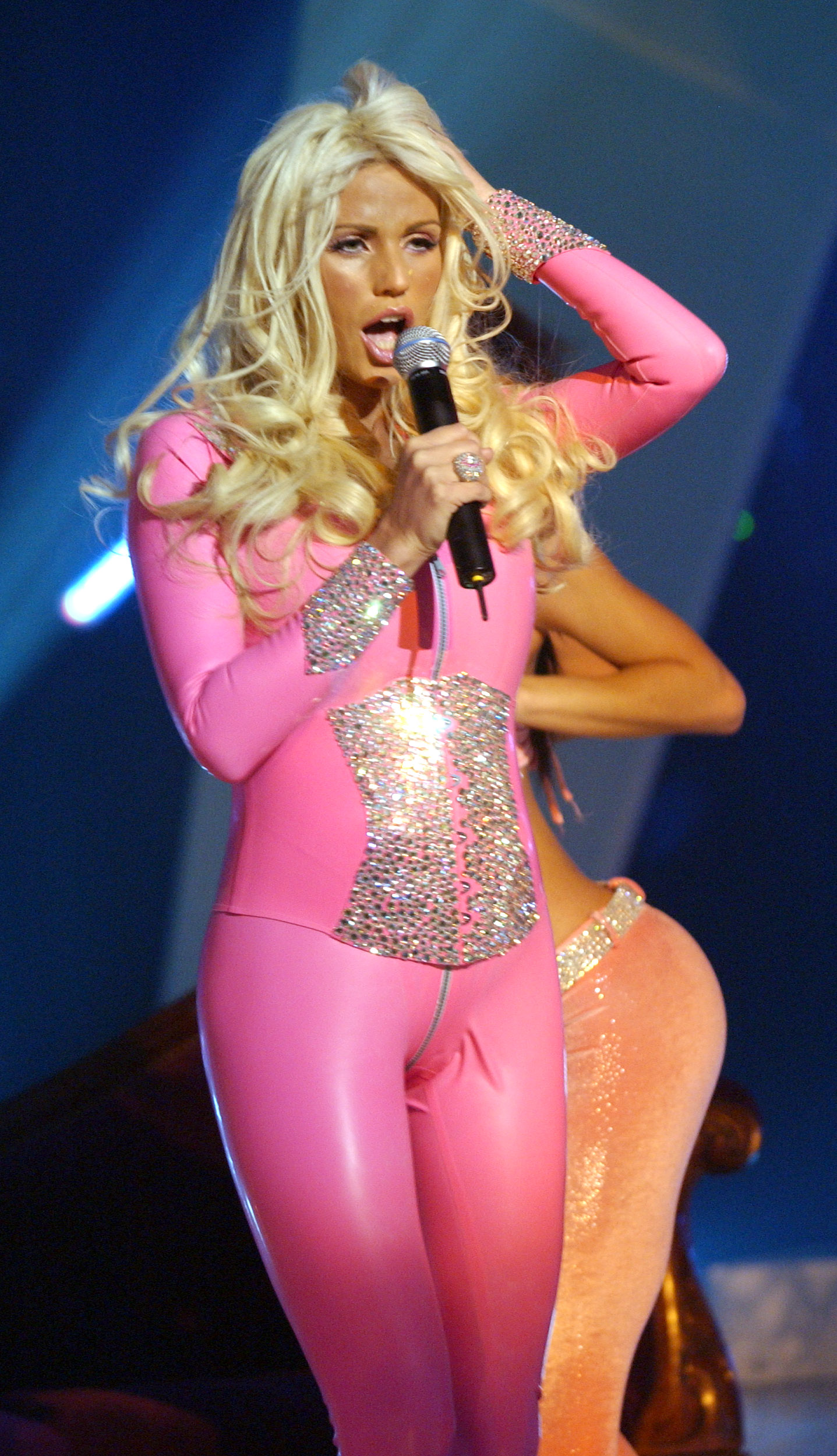 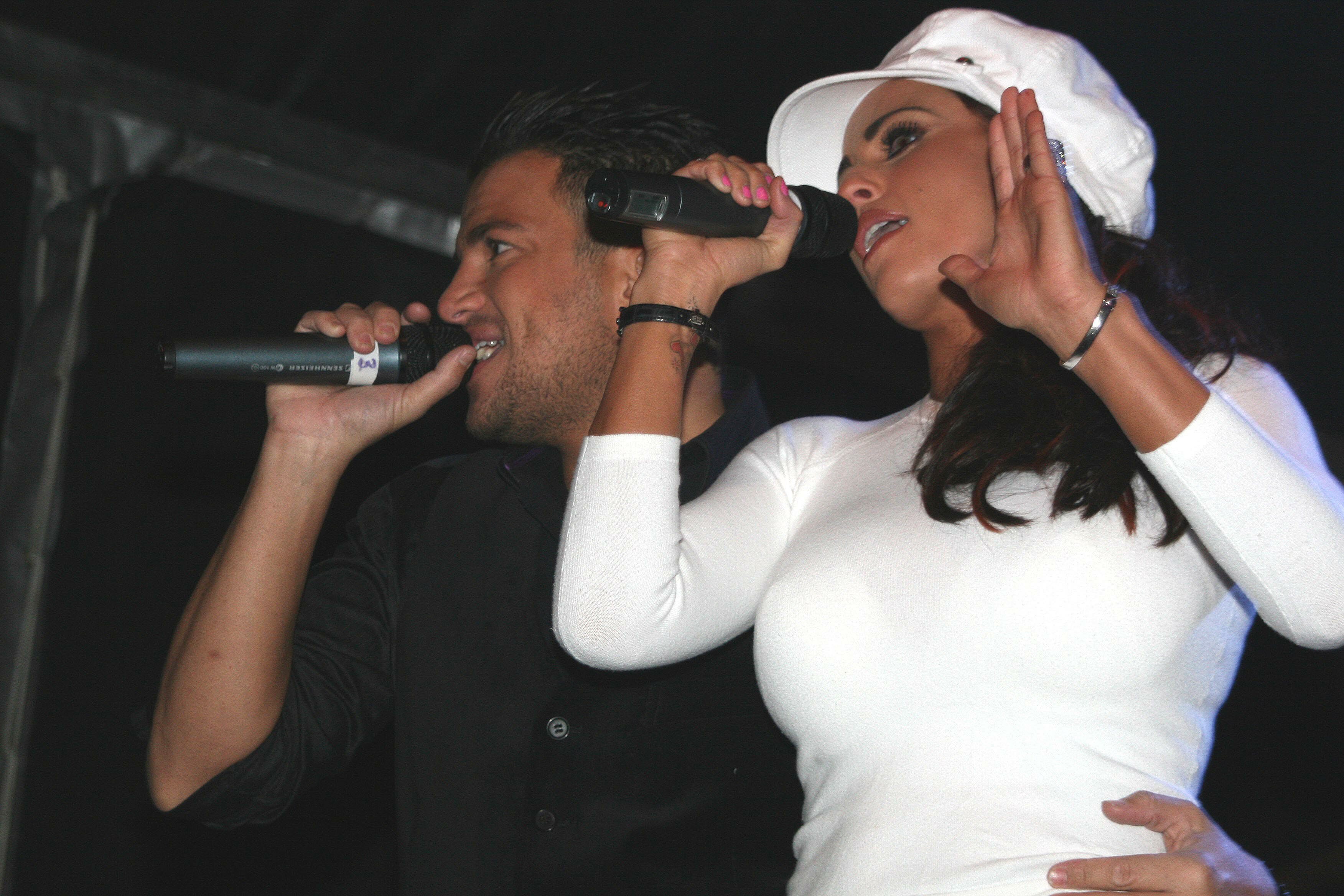