KATIE Price has had her pink VW Beetle towed away after missing letters demanding payment on a driving fine from two years ago.

The reality star owed £2.50 after failing to pay the toll charge for the Dartford Crossing back in 2017, and because she didn’t pay the fine, costs spiralled to around £800. 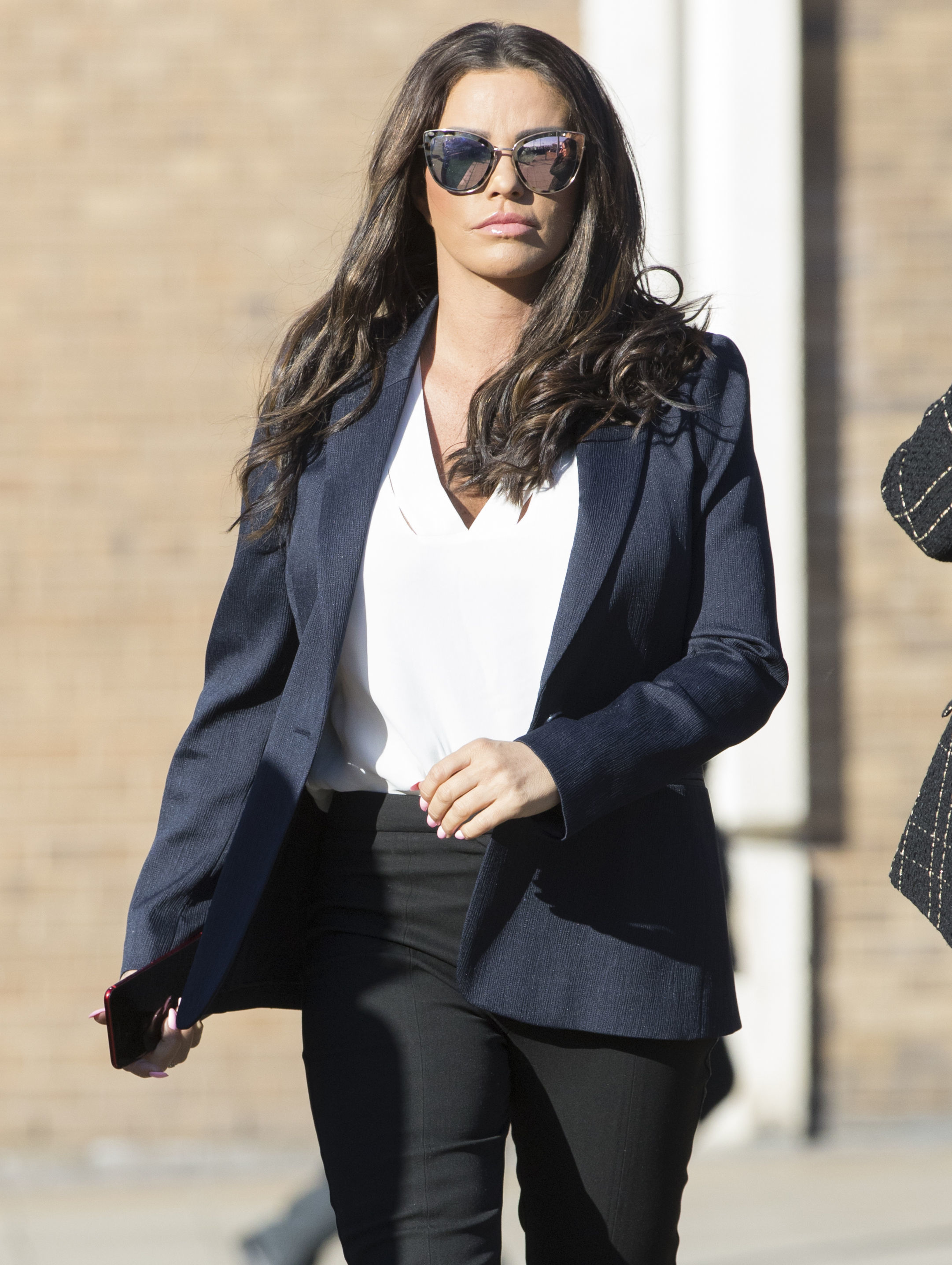 Insiders say that Katie didn’t see letters informing her she owed the cash – and last month, bailiffs came and towed the pink VW Beetle away.

“Katie’s saying the letters must have got overlooked as she had no idea that the fine had spiralled from £2.50 to £800,” says the source.

“The bailiffs turned up and threatened to clamp all the cars on the drive, before towing the VW Beetle. 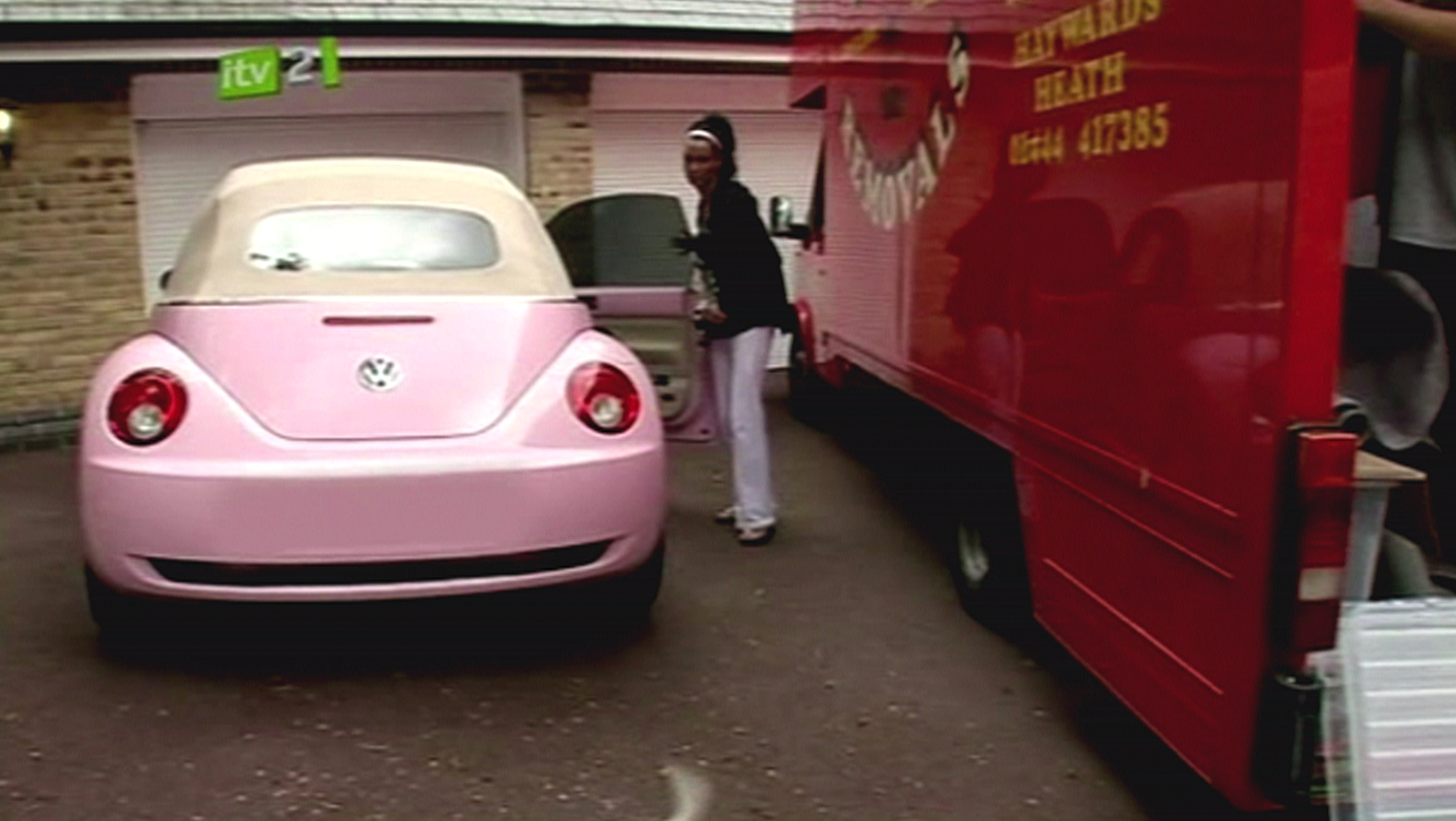 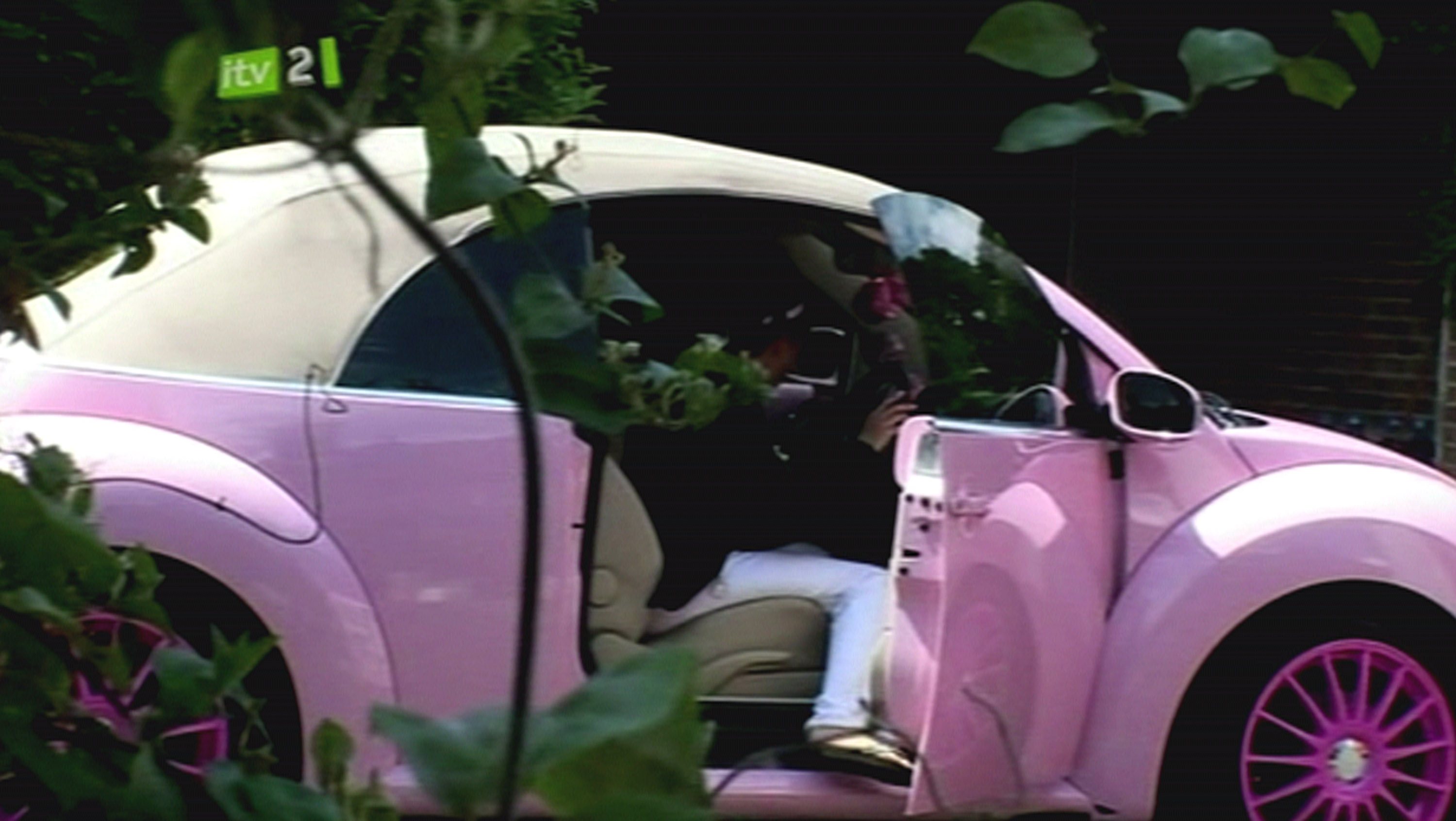 Katie’s publicist had no comment when contacted by The Sun Online.

The My Crazy Life star has only just got her driving licence back after a ban stemming from her drink-drive arrest back in October last year.

She was banned from driving after police found her in possession of her car keys in her ‘vomit covered’ pink Range Rover after it had crashed into a hedge and another car after a boozy night out with boyfriend Kris.

At the time, Katie claimed a mystery male friend was driving but had run off – leaving Katie, who was twice the legal limit, in the car. 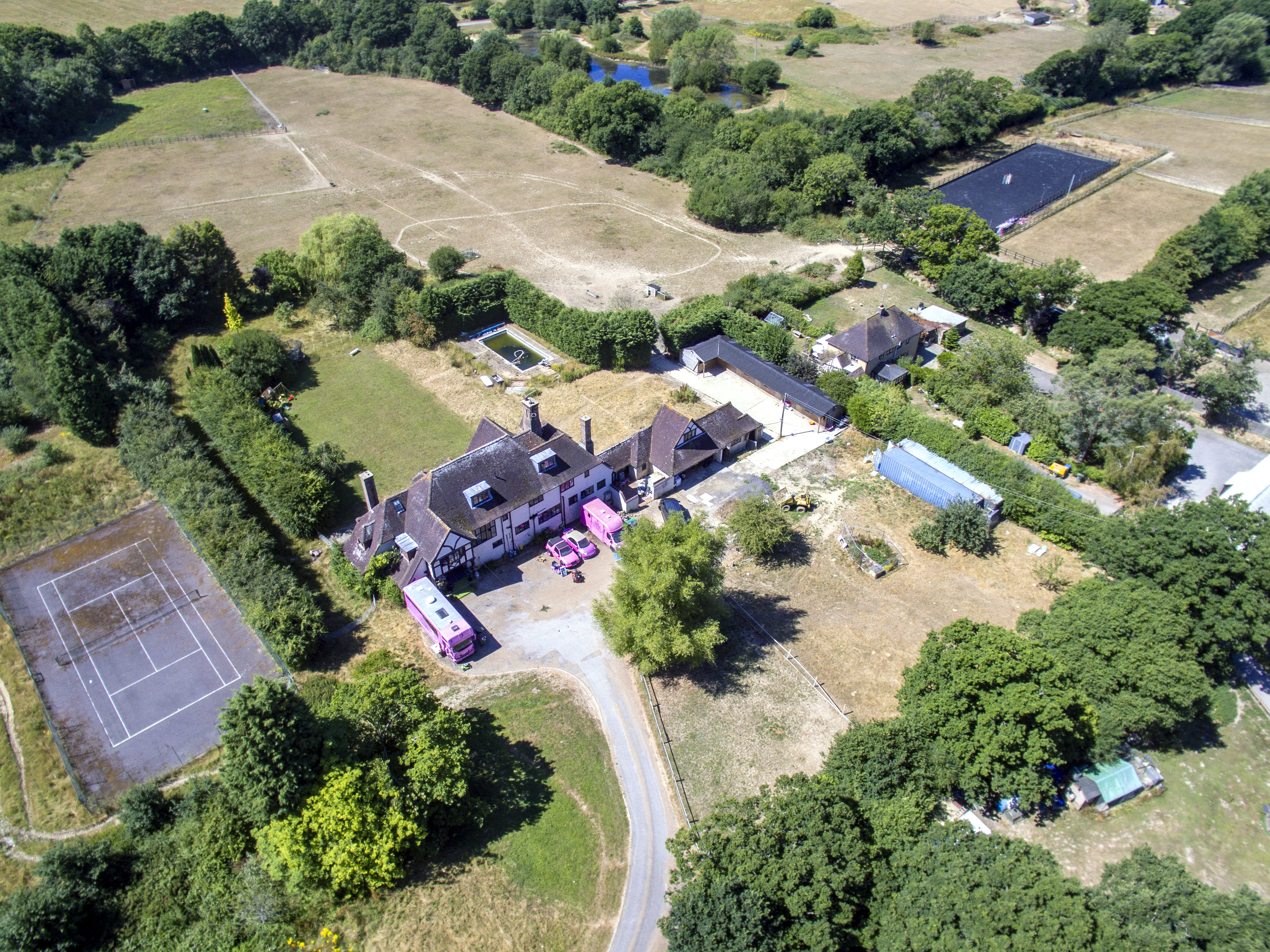 A judge handed her a three month driving ban after she was found guilty of being drunk in charge of a car in February.

She was also banned for speeding in 2018 – and then had to hand herself in for driving without a licence after getting mixed up over when she was allowed to get behind the wheel again.

She’s also been in trouble with cops over failing to respond to speeding tickets.

She was recently pulled over for driving without her children being strapped in – but police let her go after a talking-to.