KATIE Price has been forced to pull out of her appearance at a festival in London this weekend because her horse is dying.

The 43-year-old star had been due to surprise crowds at Mighty Hoopla in the capital by making her first appearance since her alleged assault last month. 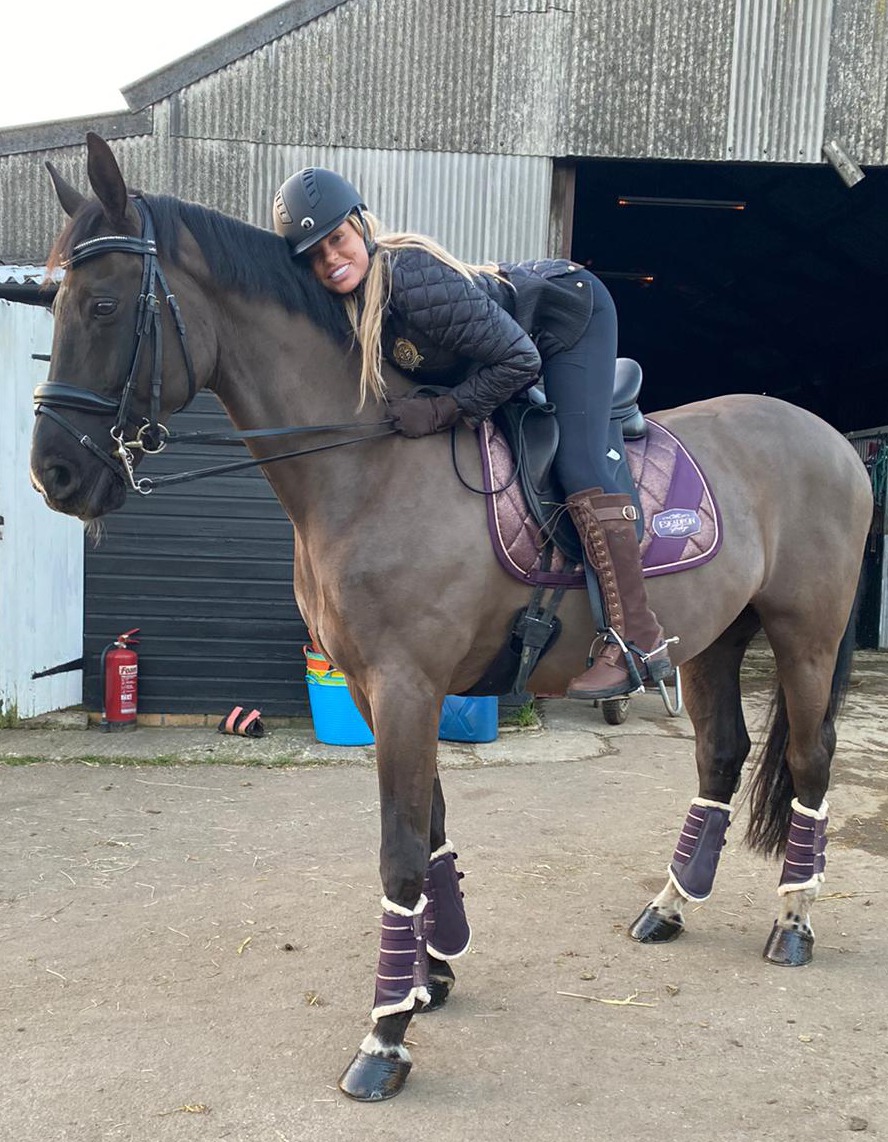 But The Sun can reveal she has been forced to pull out after learning her beloved horse Wallis, who is 18, has been taken seriously ill.

A source explained: "Katie was keen to get back out there and see her fans but her horse has been taken away for medical treatment.

"She's had Wallis for 12 years and he is very well-loved in the family. He has been very unwell in recent weeks.

"Katie feels she has to be by his side as she fears he's dying. She's absolutely devastated."

Mighty Hoopla organisers had insisted she would appear in recent days, issuing a quote from the star saying: "I'll be on stage being me, The Price."

Katie had been thought to be using the festival, in south London's Brockwell Park, to relaunch her pop career.

Katie was alleged attacked at home last Monday, after which a man in his 30s was arrested on suspicion of assault, theft and coercive control and released on bail.

The TV star, 43, was taken to hospital as police were called to the home in Essex at about 1.30am.

Mum-of-five Katie was pictured with a bruised face and cut lip after she was allegedly punched in the attack.

She told The Sun: “I’ve got a big bruise, my face is all puffy, and I went to hospital. I’m still all dazed. I’m devastated. I’ve told police that I was assaulted, and am in shock that this happened.

“I ran away after being punched – I ran to Harvey’s house nearby and have now done damage to my feet, which I previously injured. I can’t say any more.”

Yesterday the star was seen for the first time since the alleged attack as she and fiance Carl Woods drove to her East Sussex mansion. 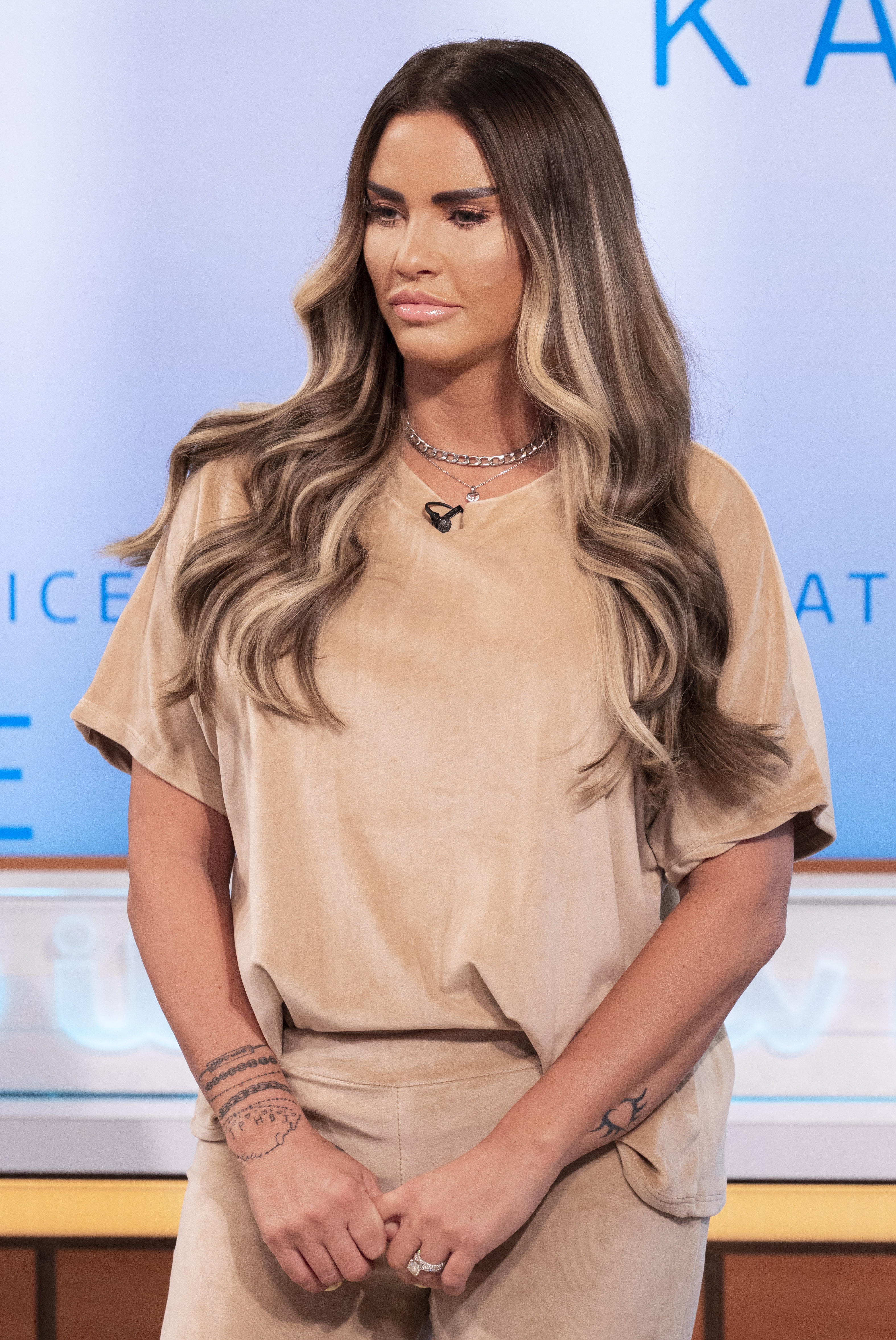 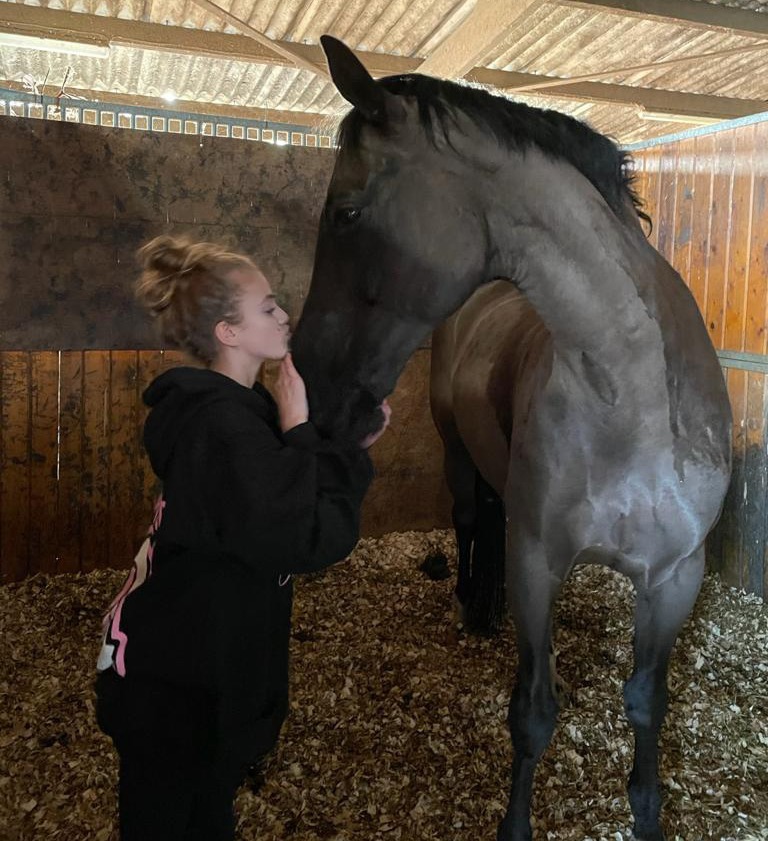 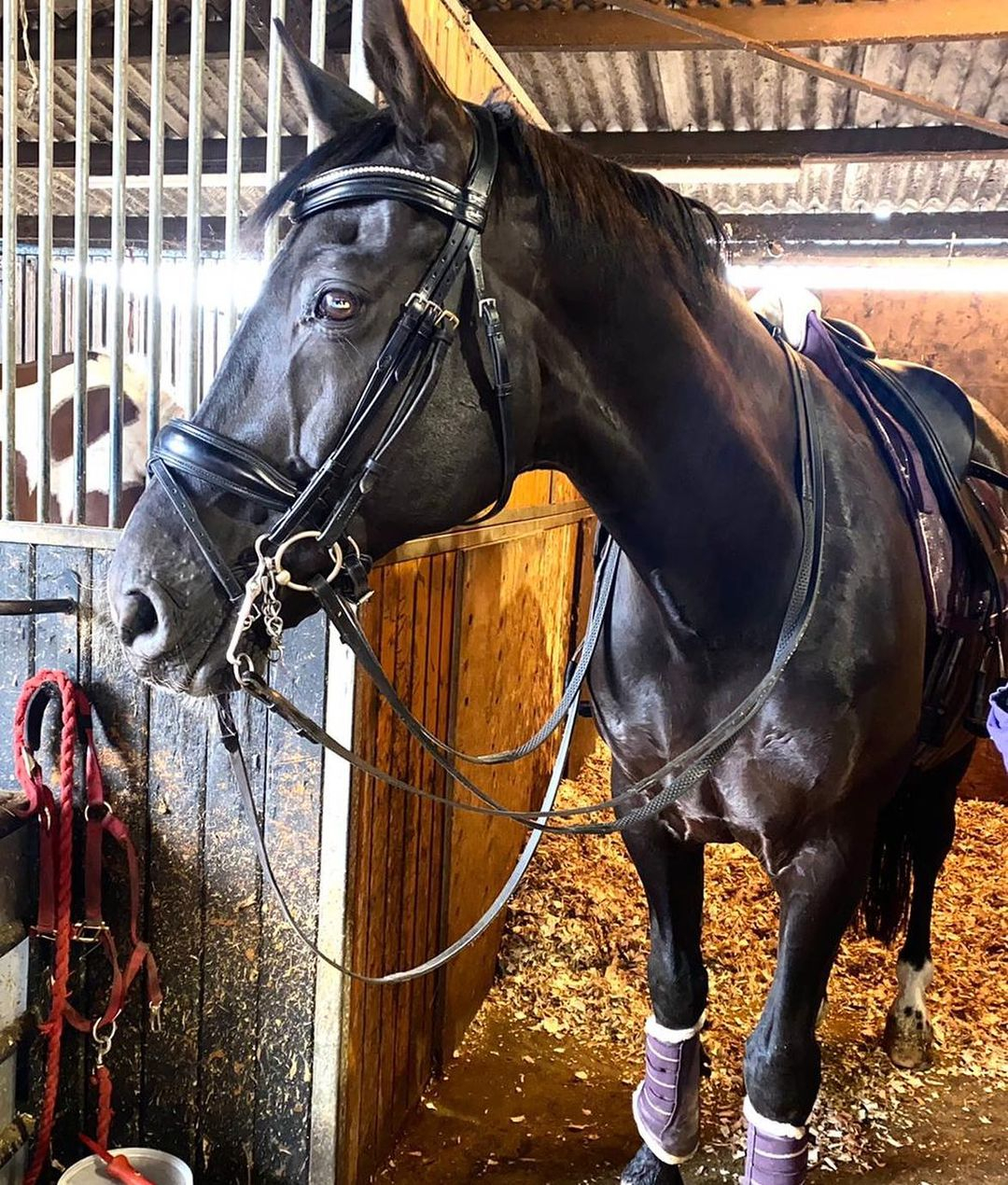