KATIE Price fans think she should take a break from the spotlight and focus on fixing her issues rather than filming two new TV projects.

The 43-year-old, who swerved jail last month following a drink and drug drive crash in a country lane, has two Channel 4 shows in the works. 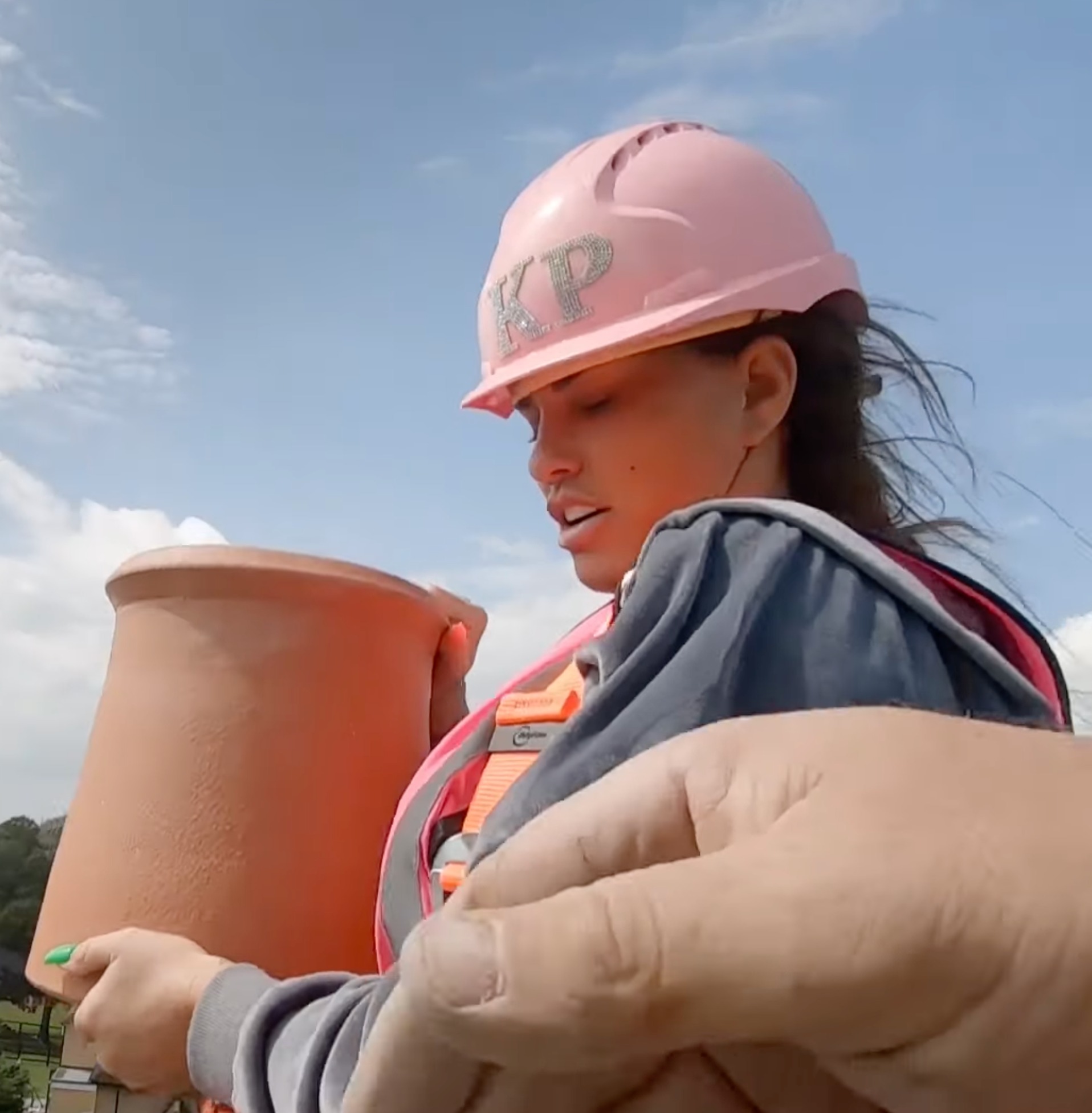 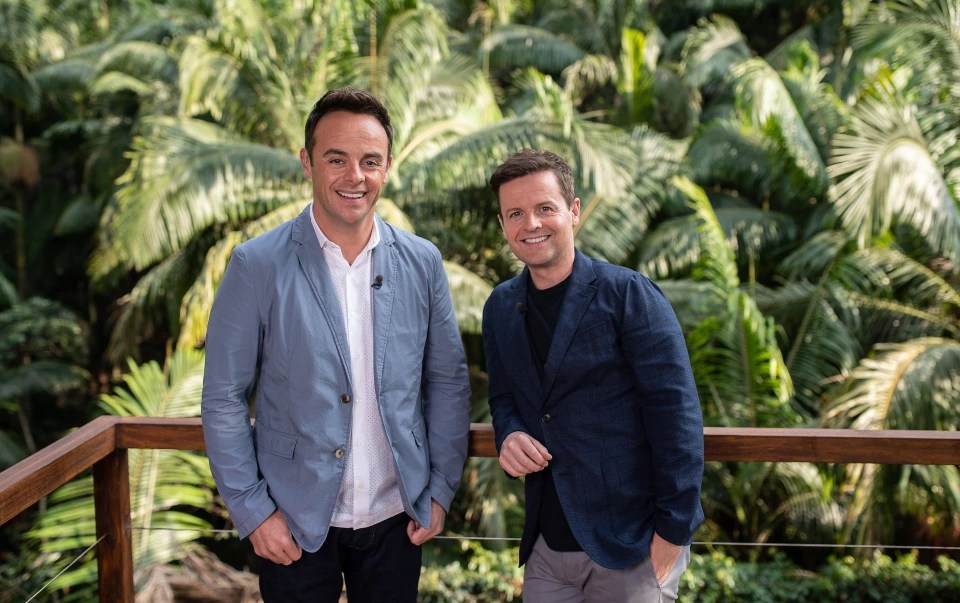 But fans believe she should take a leaf out of Ant McPartlin's book and have some time out.

One wrote on social media: "Shouldn't be allowed to air after her recent conviction. Ant McPartlin took a year out and was exciled though this so called woman is everywhere after her conviction on her 6th ban."

Another said: "Shouldn't be allowed on tv ant wasn't after once yet here she is stop posting her."

A third posted: "Really, she should be keeping her head down & working out ways to mend property & sel it, pay bills & stay drug free & sober."

In 2018 Ant's best pal Declan Donnelly hosted Saturday Night Takeaway by himself for the first time in its history while his co-star addressed his alcoholism following a drink drive crash in West London.

Later in the year Holly Willoughby filled in as I'm A Celebrity co-host with Dec too, before Ant made his return to TV in 2019.

FINE DINE WITH ME

Yesterday Katie was shown returning to her hated Mucky Mansion as she bids to patch it up and turn it into a home again.

The mum-of-five, who once said the vast property was "cursed", is shown back at the house as part of her new series.

She is seen returning to the pad in a pink hard hat with her initials KP on the front in sparkly letters.

But, suggesting the curse – once the subject of an exorcism – hasn't entirely been lifted, things go disastrously wrong from the start.

The star tries to fit a chimney pot on the top of the historic pile while wobbling about on a cherry picker in the sky.

It slips out of her hands and goes tumbling down onto the roof with the star screaming: "S***! Have we got another one?"

She was up on the roof with building expert Steve, trying to tackle the damp that has plagued the property.

Katie tells him: "I'm not just up here to look good. I'll hold that for you." But things went wrong as she told him: "Oh my God it's so heavy."

The channel has also commissioned a one-off called Trauma and Me that will see her open up about her mental health struggles.

Katie said: “My house has been called the Mucky Mansion in the past, but it’s not that anymore, I’m making it a home.

"I’m getting my hands dirty and doing a lot of the work myself and, with the help of my amazing family and some brilliant friends, I’m putting the past behind me and rebuilding.

Katie Price’s Mucky Mansion, which is a three-part series, sees Katie and her family trying to renovate the 10-acre West Sussex pad.

Over three episodes, cameras show Katie’s trying to put bad memories and traumatic events behind her and create a happy home for her family.

Katie had vowed never to return to her mansion after it falling into disrepair and reminding her of dark times in her life.

The mum-of-five is also convinced the home is haunted, having claimed to have seen apparitions in the windows.

And she was left gutted this summer when vandals broke in and flooded the home, which already required major renovation work. 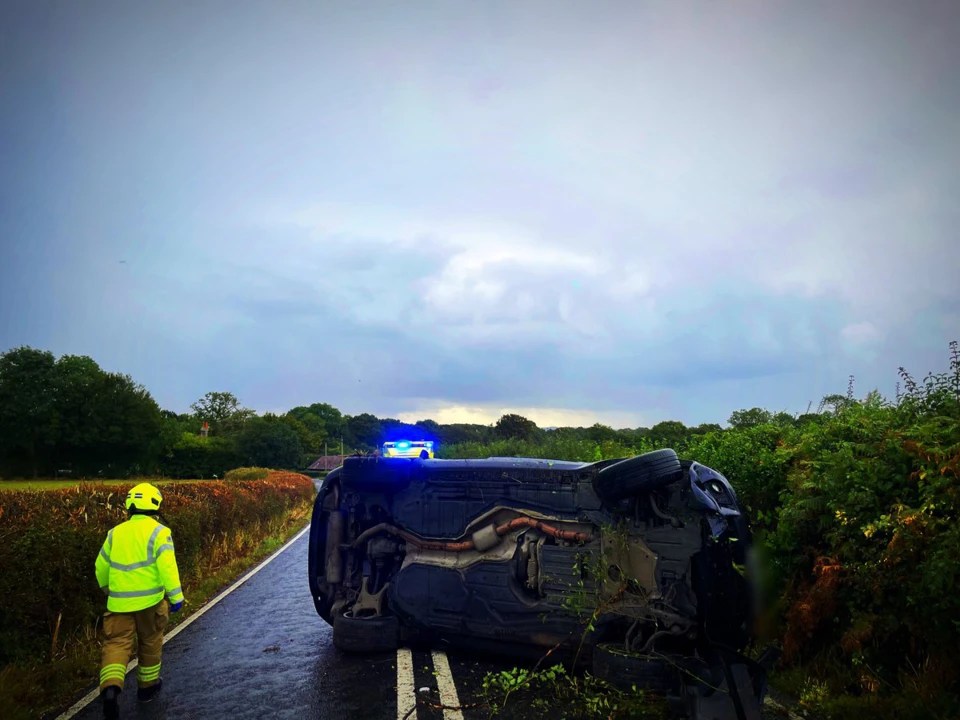