LOTTIE Moss has her Christmas stockings on display already.

She showed off the black lacy hold-ups under a big coat.

Lottie, 22, was out for dinner at The Ivy Chelsea Garden.

Last month she revealed she is pansexual — attracted to personality not gender.

During a Q&A with fans Lottie said: “Well, I’m pansexual, so I don’t really mind any gender. It kind of changes every day and depends who I meet.”

When asked what would be outside her comfort zone, she replied: “Definitely a relationship with a man, for sure.” 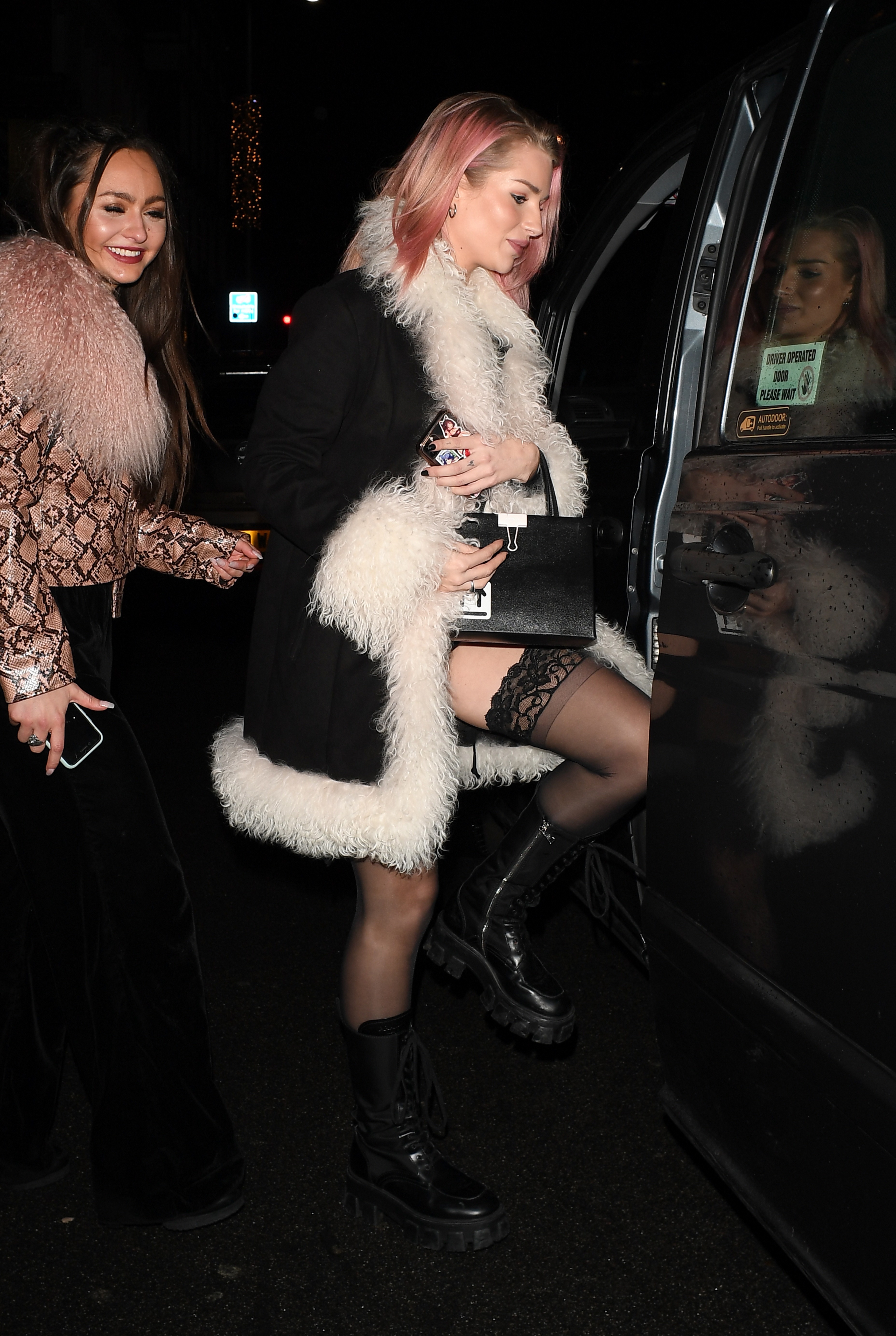 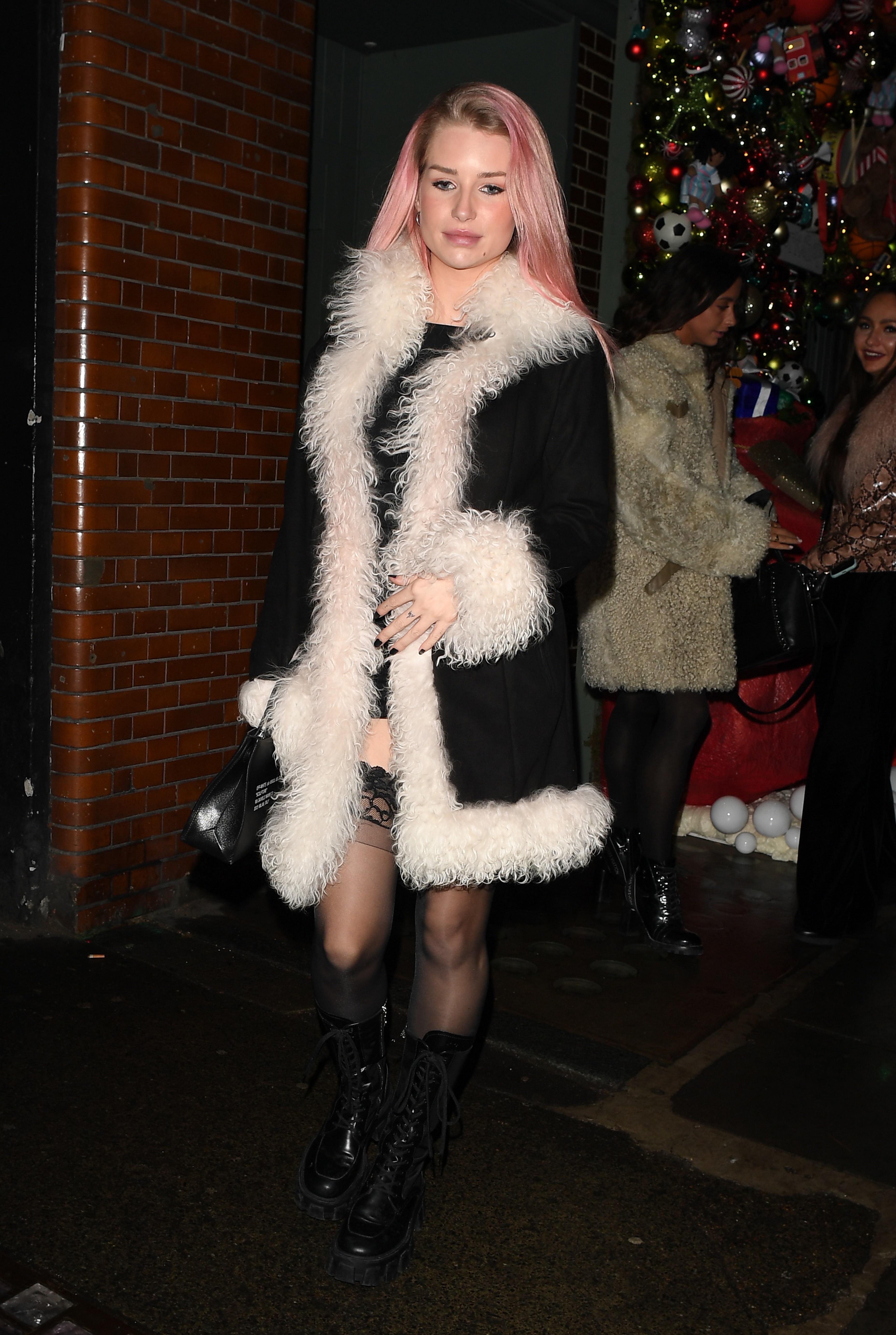 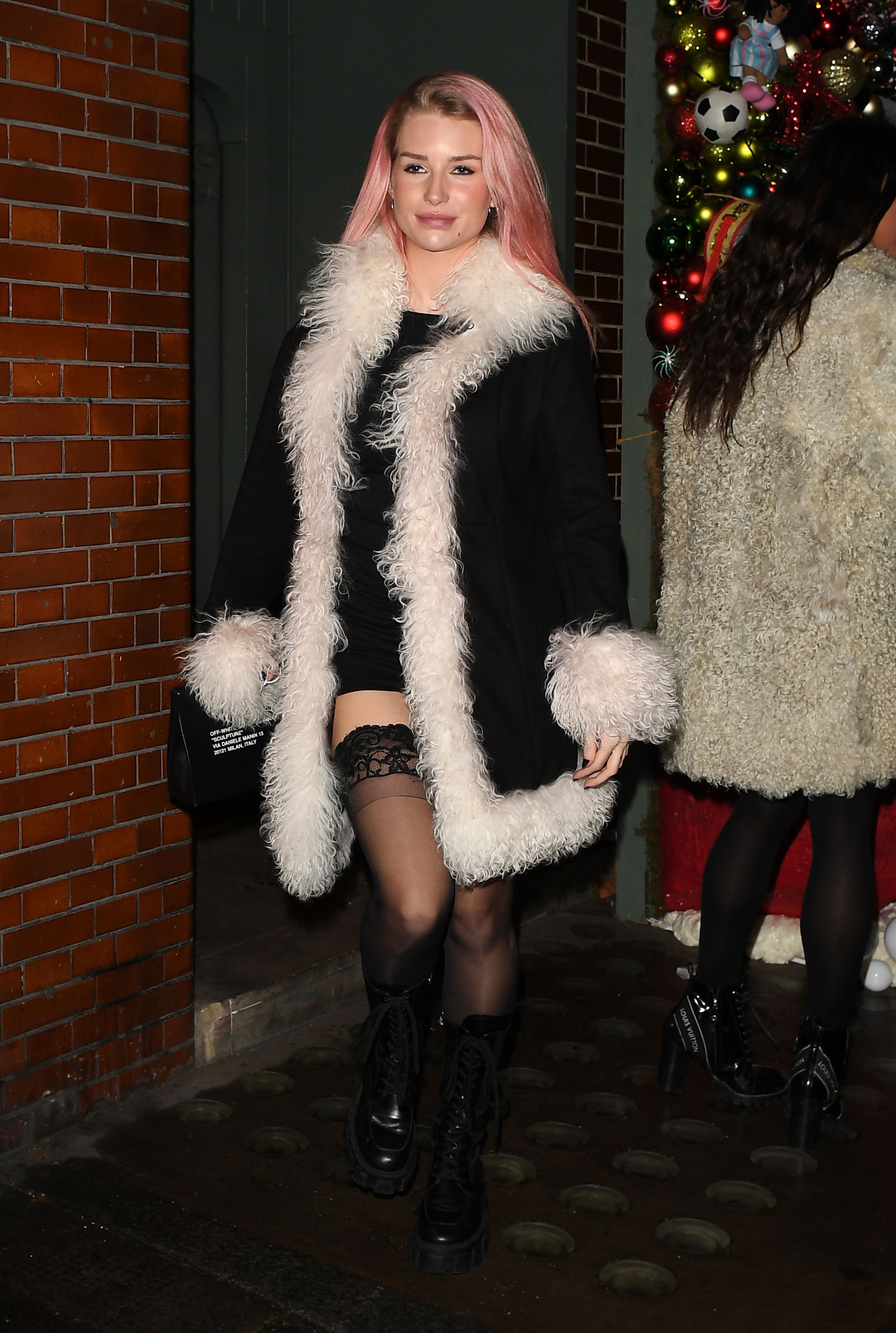 She joins a list of big-name celebrities to identify that way, including Miley Cyrus, Cara Delevingne, Yungblud and comedian Joe Lycett.

And this year model Cara said: “I always will remain, I think, pansexual.”