The Copacabana singer left the presenters red faced when he joked about his husband in an interview about his new album, Night Songs II. 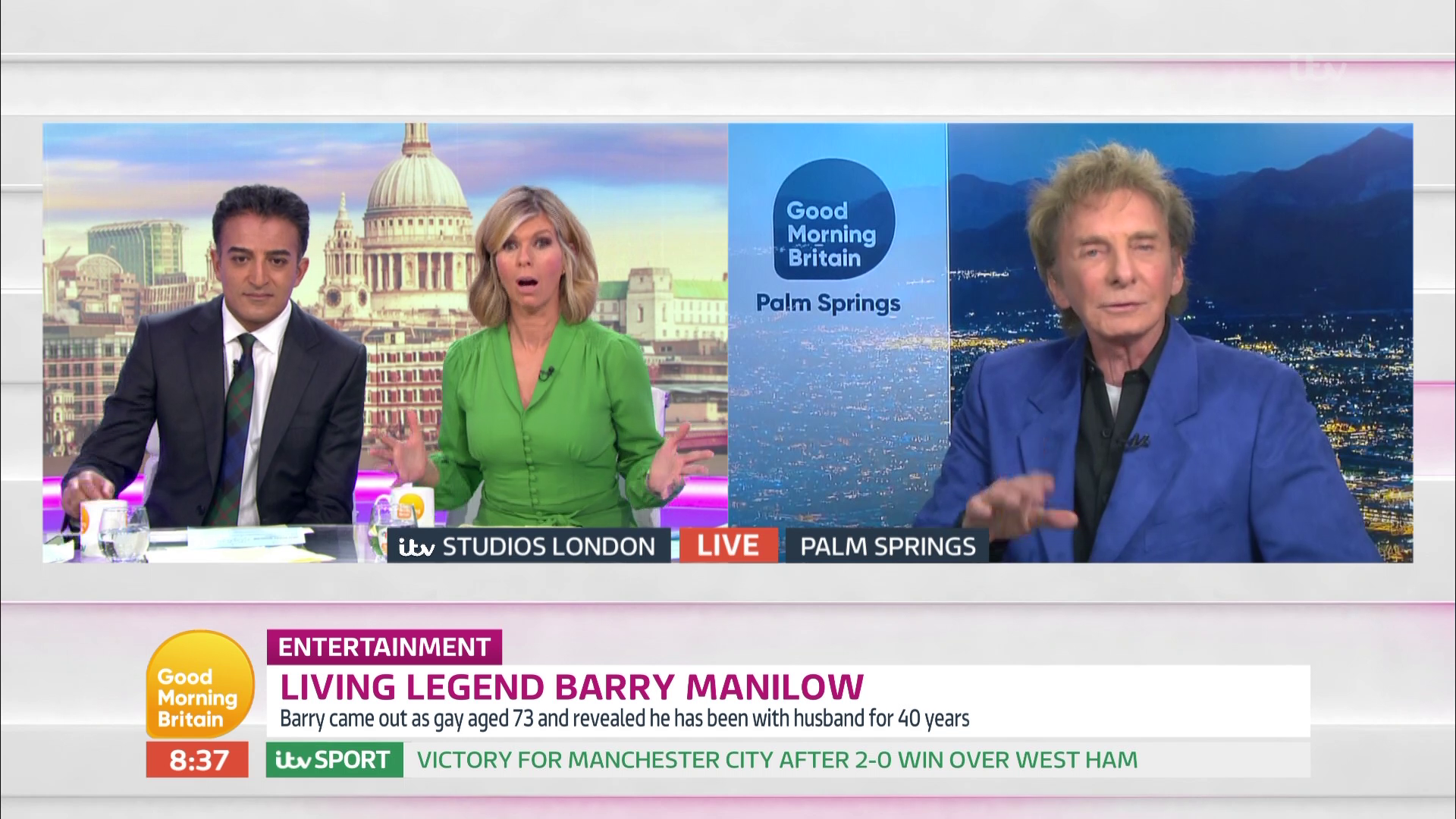 During the video link chat from Palm Springs, California, the conversation turned to his manager/husband Garry Kief, who has been with for more than 40 years.

Then in a segue, he said: "Talking about sex and romance…" Kate then looked stunned, before he continued: "I've got this new album and it's sexy and romantic.

"It's all the great American songbook, but I dug deeper and found some really beautiful songs. I found My Funny Valentine and it's actually going to the charts."

Undeterred, Kate continued to joke about the topic: "Talking about sex… you've probably been played on many a romantic night." 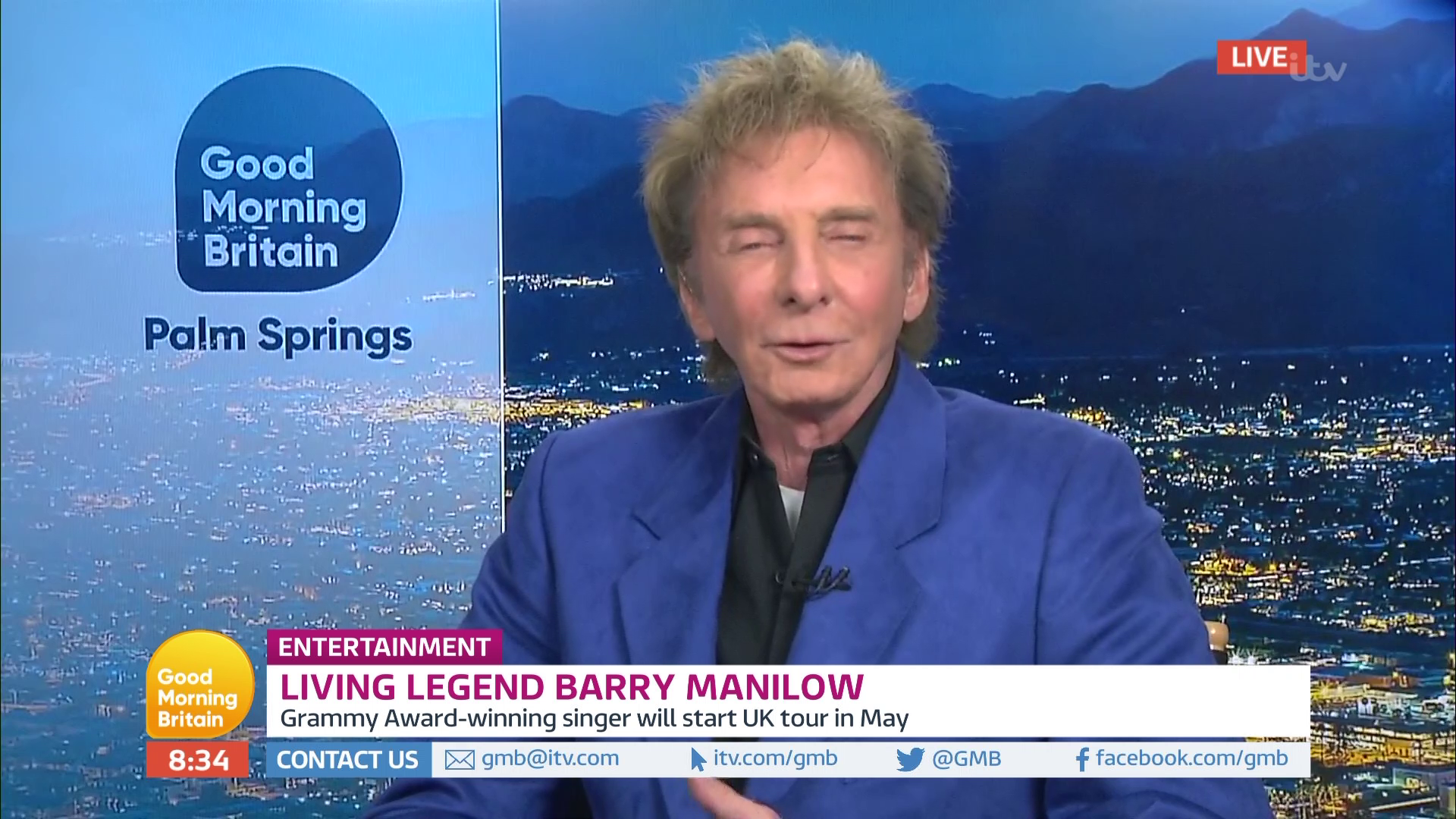 Barry returned: "Oh yeah, I think so, I've been in the backseat of the car with you!"

Co-presenter Adil Ray joked: "You're not the first guest to say that to Kate Garraway."

She then rounded off the saucy remarks with: "You could fill a whole Wembley stadium with them!"

In the interview, Barry also spoke about coming out as gay in 2017 at the age of 73.

He revealed he was concerned his sexuality would hinder his singing career. 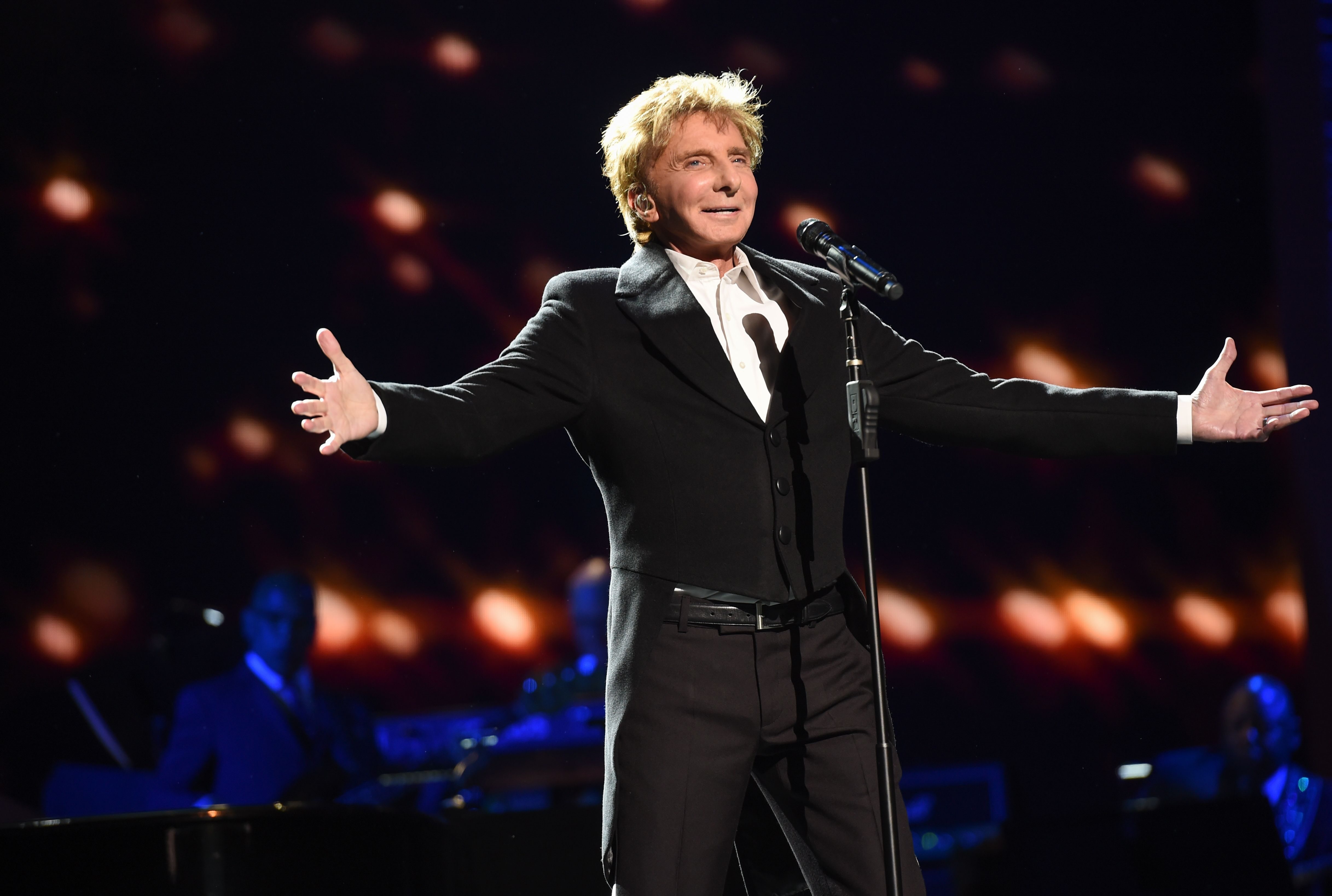 The singer said: "Well, if I had done it much earlier, I think it would have affected my career a lot.

"But by the time Garry and I decided to do it, being gay and being alive was accepted, so nothing changed."

He continued: "Nothing's changed, the only thing that is different is people are very happy for me.

"People just wanted me to be happy and when I said I had someone in my life, they were happy for me and there was no negativity." 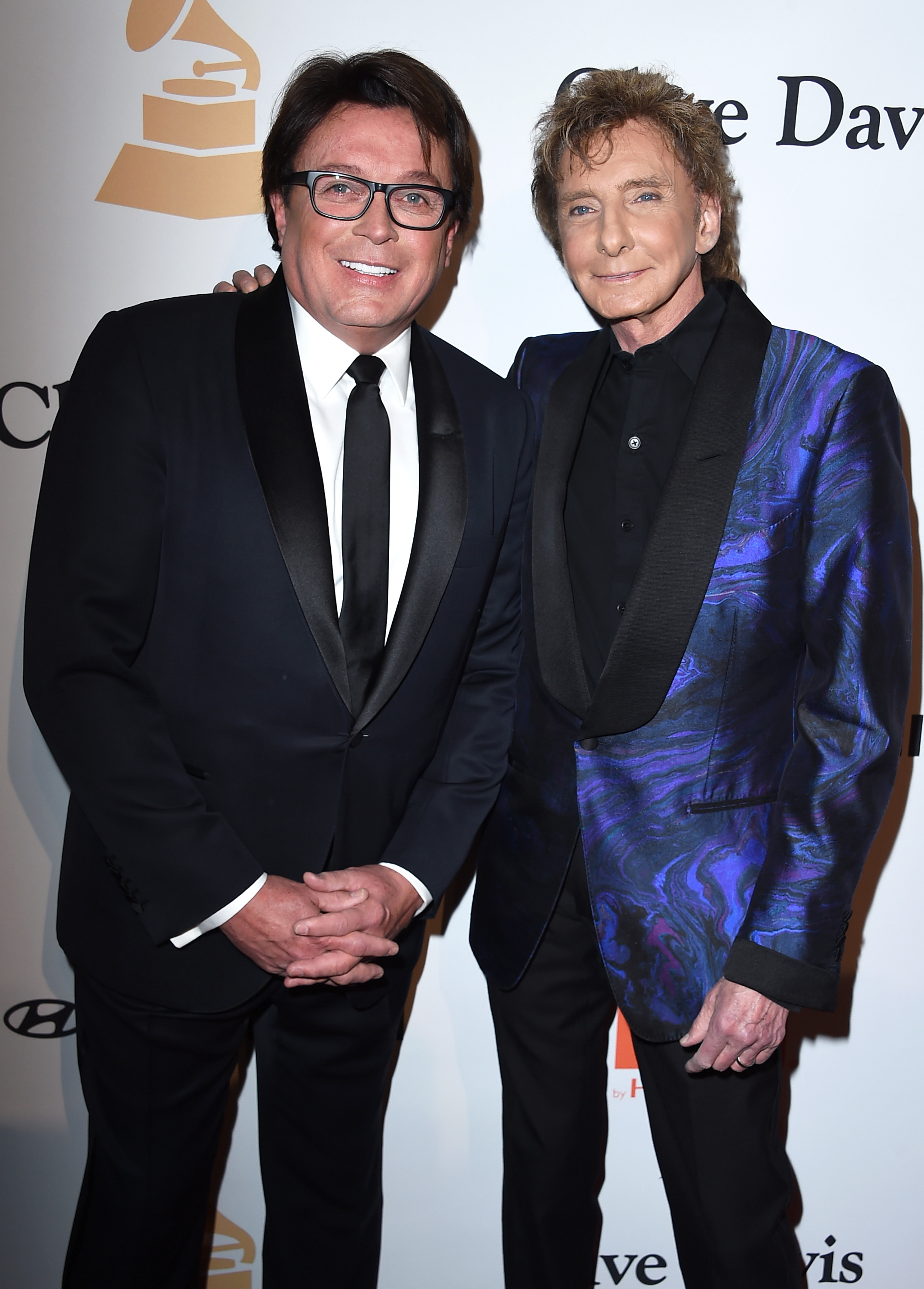 He added: "I kind of expected that and it's great."

Manilow has won Grammys, Emmys and has sold more than 75million records worldwide.

He married Garry in a secret ceremony in Palm Springs, California, in April 2014.

While there were many rumours about his relationship beforehand, he first confirmed it in an interview in 2017.