KANYE West reportedly threw an album listening party for fans and friends in Las Vegas on Sunday after the long-delayed release of Donda.

After hearing about the 44-year-old rapper’s first post-divorce album, many fans believe he’ll “trash” ex Kim Kardashian and her family on the new songs. 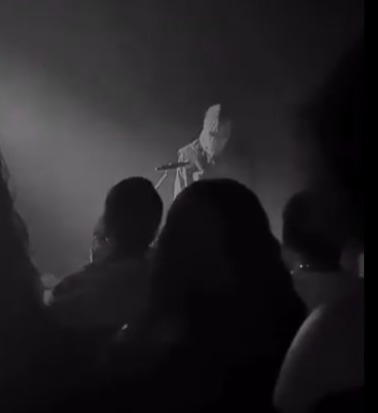 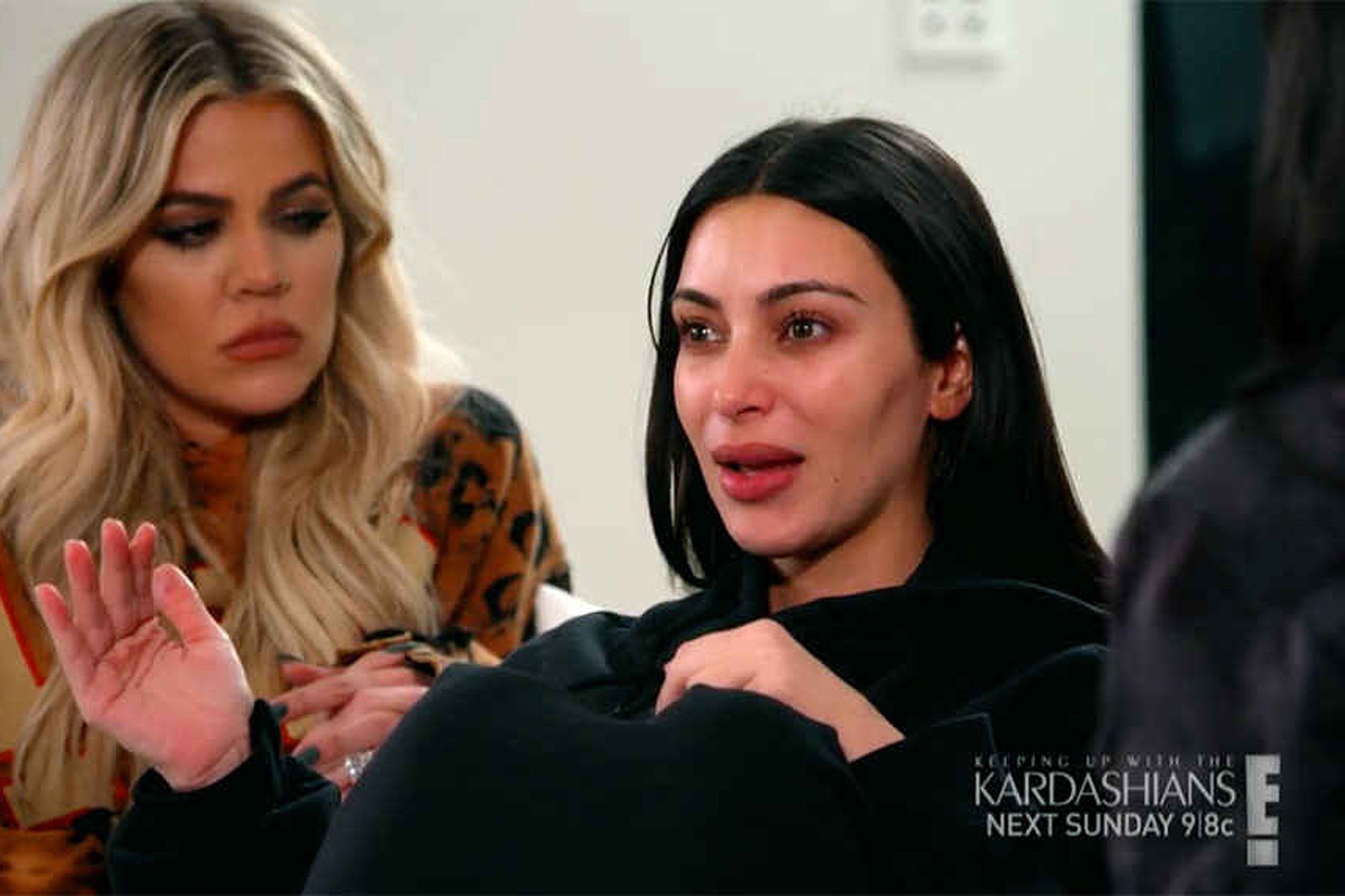 Kanye originally planned to drop his album Donda, named for his late mother, last July, but it was never released.

It’s unclear whether the listening party was for this delayed project or a new one altogether.

The supposed invite, which was leaked on Twitter, revealed attendees were not allowed to bring cell phones into the “private album launch party.”

Kim filed for divorce from her hubby back in February, after the two were married for six years, and now some fans think the album will be majorly about her.

One fan tweeted: “Kanye album gonna be all 808 and Kim aches”

Another wrote: “I hope Kanye’s album that comes out trashes Kim Kardashian for the witch she is.”

A third said: “I wonder whether there's a song about Kim on the album Kanye will be dropping… or maybe a descriptive song about why they split… *anxiously waiting*”

Some fans expressed concern for Kanye’s ex regarding the possibility of what might be included on the album.

“I feel for Kim today,” one Twitter user wrote. “I know her and her fam on pins and needles with this Kanye album drop."

Just before the Vegas listening party, Kanye and Kim had reunited to spend some family time with their children – North, eight, Saint, five, Chicago, three, and Psalm, one – in San Francisco.

Radar reports the exes were at the Asian Art Museum on Saturday morning to see the venue's new teamLab: Continuity exhibition.

Zac Rose, the associate communications director for the museum, explained that Kanye was "a fan of teamLab, a Tokyo-based international art collective."

He added: "We opened a little early for them, to avoid a spectacle, and give them some independence and privacy."

One insider commented: "It didn't look romantic between them but it's clear that they are friends and getting along great."

The source added their kids "were running around laughing and looked really happy."

While Kanye has filed for joint and physical custody of their four children.

This is why some fans are really hoping Kanye doesn’t slam Kim at all on the album, as they share four kids and are seemingly on good terms as a family currently.

“I don’t know why some of you weirdos want Kanye to diss Kim on this album,” one fan tweeted. “She’s still the mother of his children. What good does that do?”

Another said: “People were really hoping Kanye was gonna drag Kim on this album.

“At the end of the day, I don’t think Kanye wants to be that guys that disrespects his children’s mother.

“They definitely don’t get along right now, but that’s what a divorce is. People are still rooting for them.”

Since his split from Kim, Kanye was recently linked with upermodel Irina Shayk, 35.

While they were linked together back in April, the two were spotted enjoying a trip to France to celebrate his birthday two months later – however things have "cooled off."