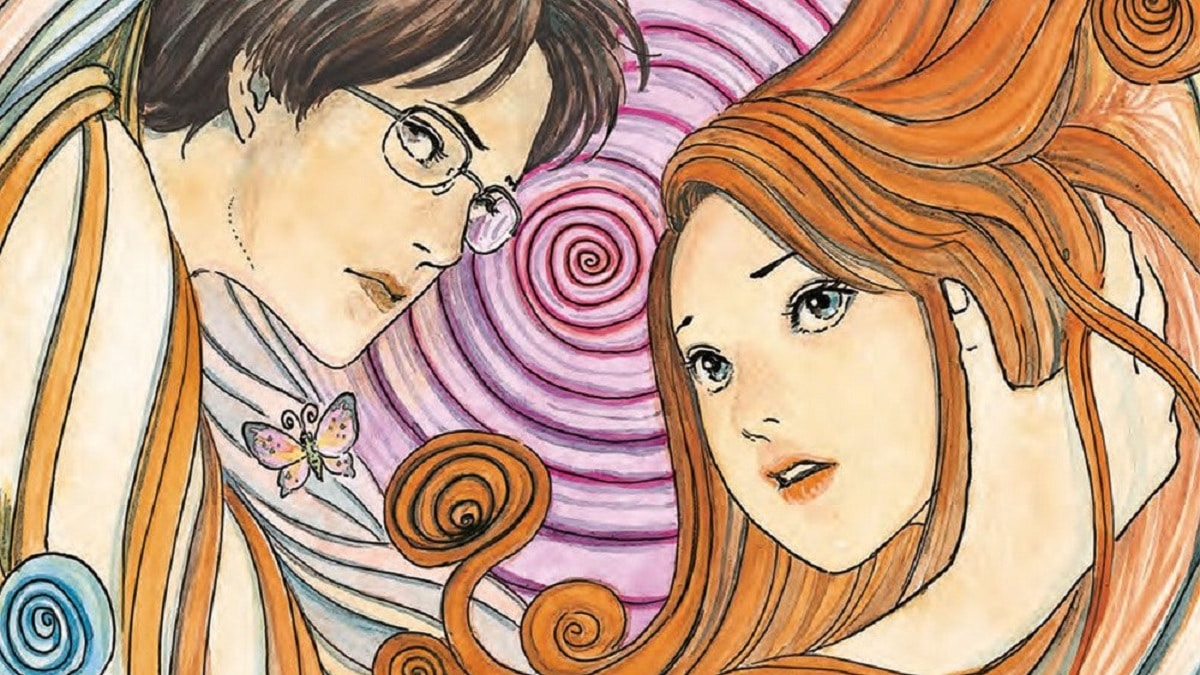 If you’re a connoisseur of the creepy and spookiness of Japanese horror, then you’re already familiar with the name Junji Ito. On Friday during Ito’s panel at Crunchyroll Expo 2019, it was announced that one of the iconic horror mangaka’s most well-known stories entitled Uzumaki will be getting an anime adaptation.

The news was announced by Production I.G. CEO Maki Terashima Furuta during the live drawing session in which it was also revealed that the adaptation will be premiering first on the Cartoon Network‘s Adult Swim Toonami block in 2020. This broadcast will take place before airing in Japan.

The anime adaptation of Uzumaki will be a four-episode mini-series with Hiroshi Nagahama directing at Production I.G. with Colin Stetson, who is known for his work on the horror film Hereditary as the music composer. A teaser has also recently been released online.

Uzumaki was first released in the weekly manga magazine Big Comic Spirits from 1998 to 1999. In 2007 to 2008 VIZ Media released a three-volume manga in English and then later as a collected omnibus edition. It was also nominated for an Eisner Award in 2004 and was placed in the Young Adult Library Services Association’s list of the ‘Top 10 Graphic Novels for Teens’ in 2009.

The manga had also previously inspired a live action horror movie which starred Eriko Hatsune and Fan Fhi in 2000. If you haven’t yet read the story, do yourself a favor and order the manga ASAP.