BACHELORETTE star Jordan Rodgers has revealed how producers helped to set him up on a secret off-camera date with JoJo Fletcher.

The TV star revealed he was caught trying to slip his fiancée love notes as they filmed season 12 of the show but it eventually led to the pair enjoying a secret date. 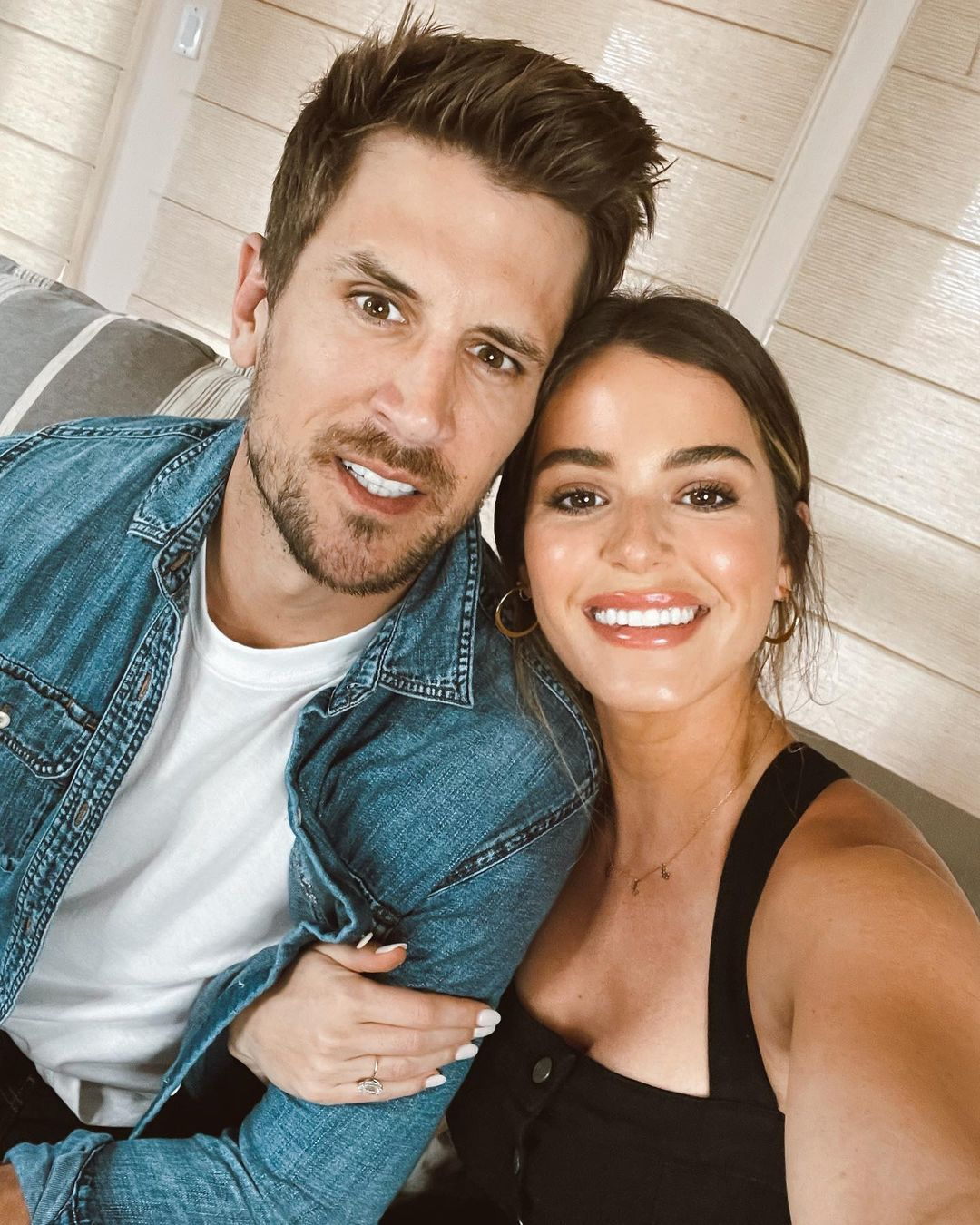 On Thursday, Jojo, 30, took to her Instagram stories to share a sweet photo of a pile of love letters that she had received from her beau during filming.

She told her followers: "All the letters @jrodgers11 wrote to me during filming."

The athlete, 32, reposted the story on his own Instagram account and gave fans a little more detail about what went on behind the scenes.

"Fun Bachelorette filming story," he wrote. "I tried to hand these to JoJo off-camera in secret on our hometown date, up in my room whispering to each other.

"One of the main producers caught wind (prob heard on the mics) and 'confiscated them' and asked me to give them to her ON camera…so I said I would…IF…I could see her at the hotel later off-camera."

The California native then explained that the producer has given him a wink and told him they would see what they could do.

Jordan continued: "After our interviews, the producers took me to surprise her! We got to hang out OFF camera, in sweats, eating In’N’Out, 'supervised' (LOL) by producers."

And it looks as if sparks flew, as the reality star revealed that was the very moment he realized he was smitten.

"We laughed talked for hours, and that was truly the moment I realized what we had was REAL REAL," Jordan said.

"No cameras. Felt natural and right. And the rest is history! Without that moment not sure I would’ve been as ready/confident to propose."

The athlete also revealed that Jojo had spent that whole night trying to tell him "I love you" in an adorable but secret way – by squeezing his hand three times.

However, he was completely oblivious, as he admitted: " I totally missed the signals."

The smitten pair are holding onto the sweet love letters and will open them at a later date.

"We chose not to read these last night,” he concluded. "Maybe save them for the week of our wedding to reminisce about how far we’ve come." 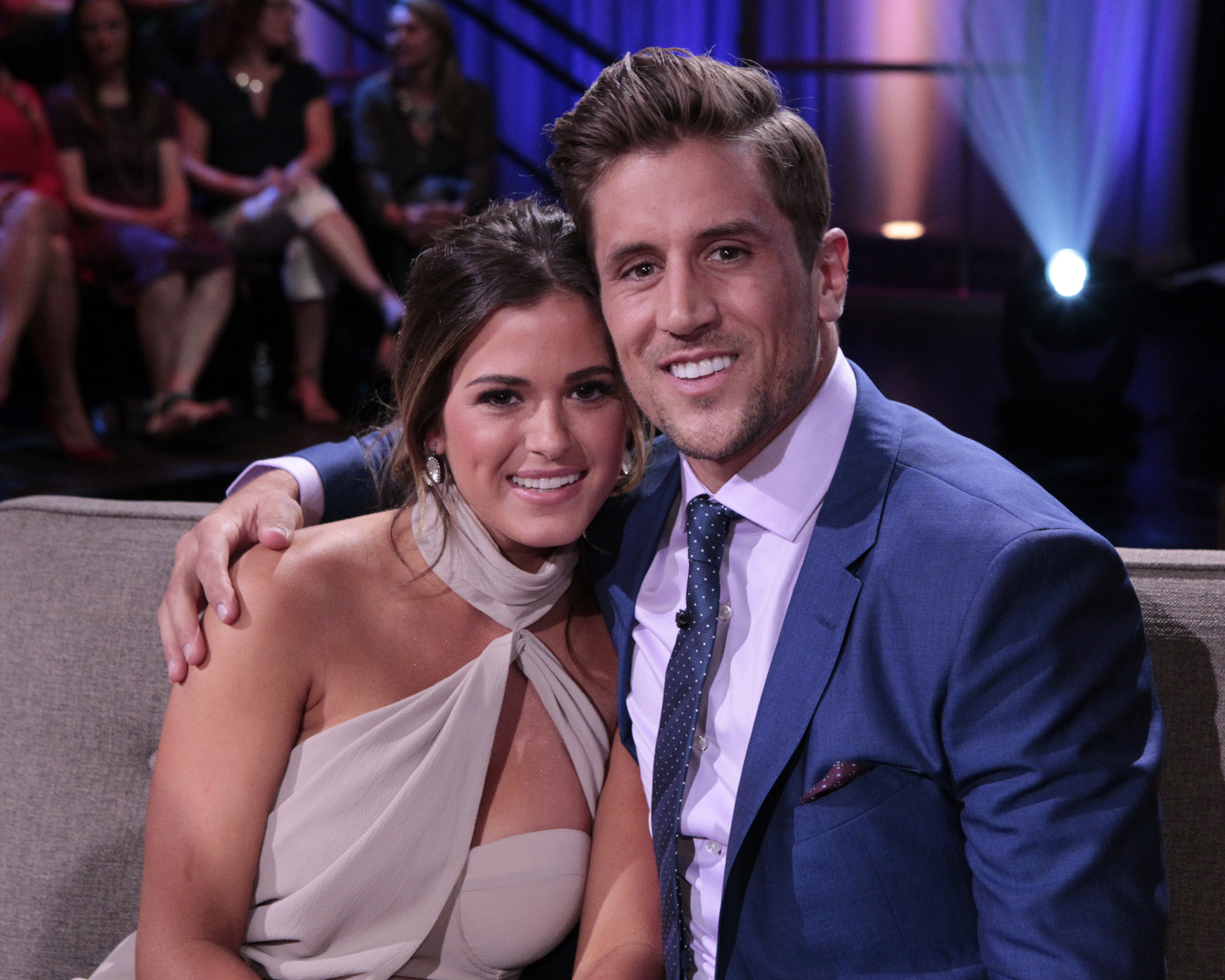 Jordan and Jojo engaged during the 2016 finale of the reality series before the athlete proposed again three years later.

They are set to tie the knot in May 2022 after postponing their wedding due to the coronavirus pandemic.