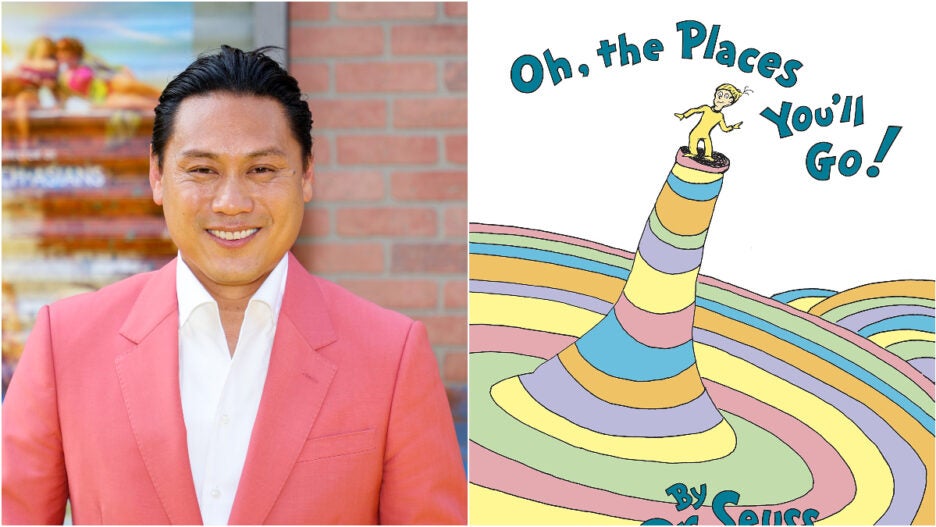 The film will bring the story and characters of Dr. Seuss’ beloved book to life on the big screen.

Set to debut in 2027, Bad Robot Productions will adapt “Oh, the Places You’ll Go!,” along with J.J. Abrams and Hannah Minghella, Bad Robot’s Head of Motion Pictures, as producers on the film.

“Oh, the Places You’ll Go!” will be a globetrotting, animated musical following a young adventurer as they journey through the joys and heartaches, and the peaks and valleys, of life. 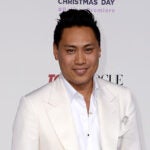 “Oh, the Places You’ll Go!” is part of the growing slate of animated projects that Warner Animation Group and Dr. Seuss Enterprises are developing, including a film adaption of “The Cat in The Hat” that will kick-off the new Dr. Seuss movie slate in 2024 with Erica Rivinoja (“South Park,” “Cloudy with a Chance of Meatballs 2”) and Art Hernandez (“Planes,” “Planes: Fire and Rescue”) on board as directors and “Thing One” and “Thing Two” (working title) an original feature length animated adventure. Additionally, the hit Netflix series “Green Eggs and Ham,” another joint project, debuted its second season on Netflix on Nov. 5, 2021.

Jon M. Chu most recently directed the film adaptation of Lin-Manuel Miranda’s Tony Award-winning musical “In the Heights” for Warner Bros. which was released on June 11, in theaters and on HBO Max. Chu is perhaps best known for directing “Crazy Rich Asians,” which was nominated for numerous awards and earned more than $240 million at the box office, making it one of the top 10 highest grossing romantic comedies of all time. He is attached to direct “Wicked,” the feature-film adaptation of the record-breaking musical phenomenon for Universal.

Jon M. Chu is repped by UTA and Artists First.