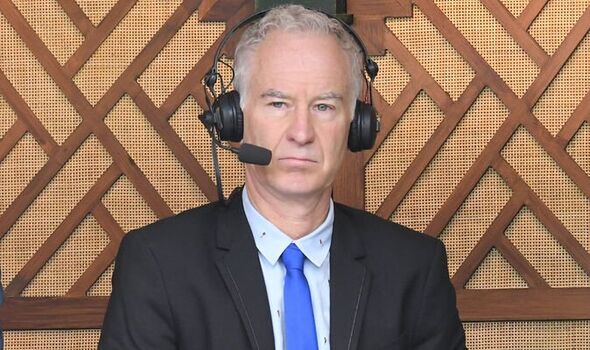 It is the first time in years Becker has not appeared on the BBC at Wimbledon with fellow pundits John and Tim Henman as well as presenter Sue Barker. And yesterday the American firebrand admitted it wasn’t the same without his colleague and former rival. John said: “We love you Boris, we miss you, man.” 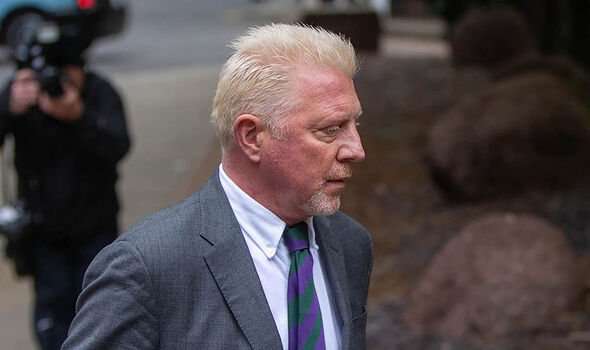 Sue added: “We do indeed, well said,” as they chatted just before Emma Raducanu’s first-round match.

In April three-time Wimbledon winner Becker was sentenced to two and a half years for hiding £2.5milllion of assets and loans to avoid paying debts.

The 54-year-old German was found guilty of four charges under the Insolvency Act and is at Huntercombe Prison near Henley.

Becker first appeared as part of the BBC’s coverage of the tournament in 2002.

However he was declared bankrupt in 2017, owing almost £50million over an unpaid loan.