Joe Francis, who famously dated Paris Hilton slammed her mother Kathy Hilton from The Real Housewives of Beverly Hills referring to her as “evil” and also “stupid.”

Francis then asserted that Kathy Hilton married Rick Hilton for his clout, adding that sister Kyle Richards has the true talent in the family. He added that he believes Hilton wants to be more like her sister.

Francis recalled hearing angry voicemail messages from Kathy Hilton about him before she had even met him. “And Kathy’s like, I don’t know, to me she’s always been evil,” he said on the Behind the Velvet Rope with David Yontef podcast. “So I can say that she was just evil, the word she said about me to Paris without even meeting me.” 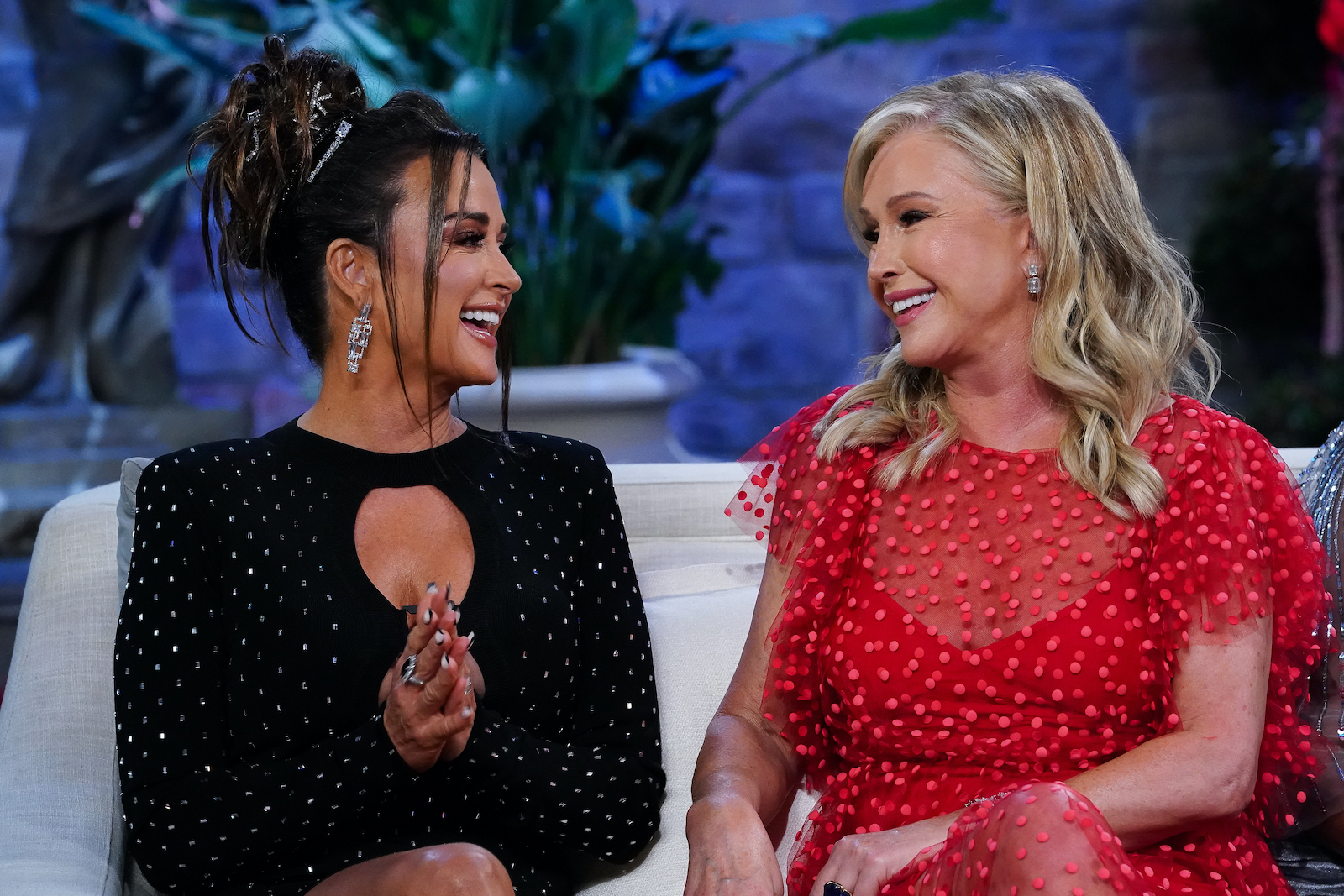 “And we had been dating and then it was all over the press because nobody had heard of Paris Hilton,” he recalled of his relationship with Paris Hilton. “Paris Hilton, wasn’t a celebrity, you know? So I was the famous person, obviously. So she would just leave these long-winded messages about what a bad person I was without even knowing that Paris would play them over and over for me.”

He then said bashed Kathy Hilton, calling her ‘evil’ and ‘stupid’

“And I was like, wow, this woman is just so evil and stupid. She’s just so dumb. And that was my impression just from listening to her messages and the way she treated me. And then she marries this dumb guy, Rick Hilton. Who’s just not smart and has a name and not rich. And you know what I’m saying? And they just try to play off the Hilton name.” 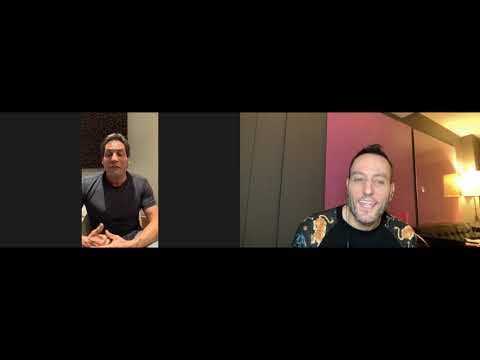 Francis continued to bash Kathy Hilton. “I mean, Kathy Hilton is a gold digger from The Valley, honestly, like that’s who she is. And that’s who she raised her daughters to be like. Like to marry a Hilton, a name, you know what I’m saying? Like that was her goal in life. And that’s what she made Paris and Nicky’s goal in life is she raised two daughters in her image. And unfortunately, Rick didn’t really get any money, but he had a name. And she’s leveraging that name in order to do what she’s doing.”

Kyle Richards is the real star in the family, he said

“And she’s a real actress, right?” he added. “I mean, she’s been acting since she was like three or five, two.” Francis then said Kathy Hilton is “the sister that wants to follow in her footsteps and try to be like Kyle. That’s the prettier younger sister thing is what I look at that relationship is. But Kyle is like sweet and normal and real.”