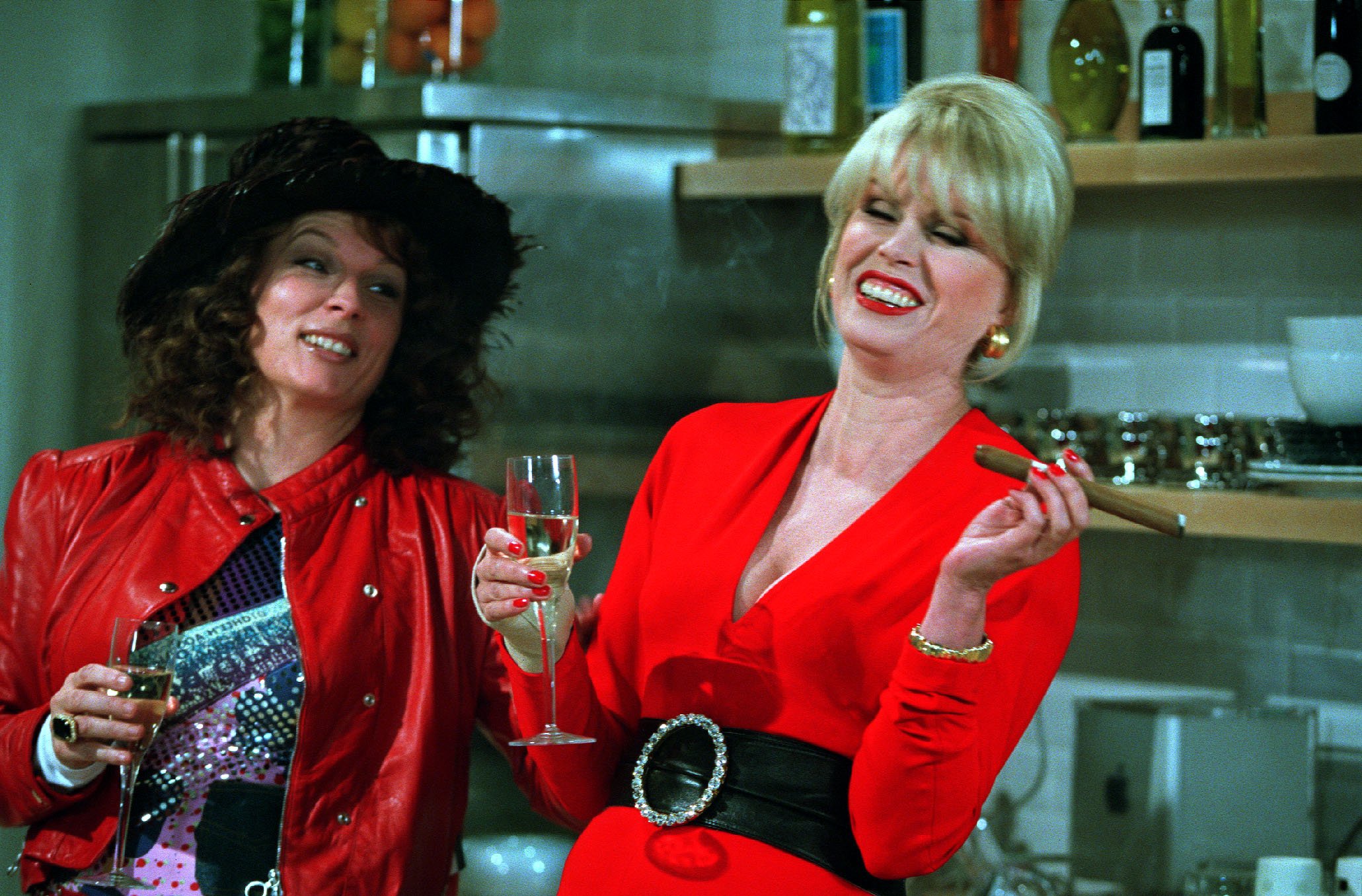 Joanna Lumley has revealed that she doesn’t believe Absolutely Fabulous could be made in today’s day and age, describing her character’s ‘language and attitudes’ as ‘scandalous’.

In 1992, TV viewers were introduced to Joanna’s chain-smoking Patsy Stone and Jennifer Saunders’ PR guru Eddie Monsoon in Ab Fab, which was based on a sketch by Jennifer and Dawn French.

Joanna, 75, recently addressed whether a show like Ab Fab would be as successful if it were made in 2021.

While speaking at the Henley Literature Festival, she said: ‘Some of Edina’s language and some of her attitudes to things … I mean they were just scandalous. You couldn’t get away with it!’

Although she acknowledged that comedy has to evolve as attitudes in society change over time, she added that ‘a lot of comics have felt that it’s really making things difficult because you can’t even joke about a mother-in-law anymore’, adding: ‘So I don’t think we could do it again.’

Earlier this summer, Joanna’s Ab Fab co-star Jennifer, 63, shared a similar sentiment, telling The Sun: ‘This is a modern thing, isn’t it? If someone says something it always has to be, “Oh, but sorry, you can’t say that.” I say, “Oh f*** off.”’

The screenwriter expressed her view that ‘it’s not a crime to have an opinion or say something’, stating: ‘It is always petty and small mindedness that p***es me off – bigotry and small-mindedness.’

In 2012, the final episode of Ab Fab aired as part of a series of specials to mark the 20th anniversary of the show.

Four years later, Absolutely Fabulous: The Movie was released, following Eddie and Patsy as they went on the run after being suspected of killing model Kate Moss.

This evening, a climate change documentary fronted by Joanna and Sacha Dench, aka the Human Swan, is airing on ITV.

Joanna recently opened up about the ‘difficult decision’ to continue making the special after a fatal accident occurred during filming, when Dan Burton, a member of the support staff, died in a paramotor collision with Sacha, who is still recovering in hospital.

‘Dan’s family have been so brave and so generous to honour his memory by showing the film and his work. Sacha, who is as brave as a lion, who I speak to at the very end of our film in hospital, they both insisted,’ she said.

Absolutely Fabulous is available to watch on BBC iPlayer.