Following the 93rd Academy Awards on April 28, Dame Joan joined Lorraine Kelly on her self-titled chat show to talk about all the gossip from the ceremony. As she reflected on her own experiences at the Oscars, Dame Joan recalled being rushed to hospital after she fainted at the Vanity Fair party.

“Afterwards at the party, at the Vanity Fair Party and also I had been taking antibiotics because I’d had a cold,” she recalled.

“Do not drink when you have been taking antibiotics, which is what I did.

“I came over all weird and the next thing I knew I was on the floor, I’d fainted, and Percy had called the first responders.

“They came very fast, a bunch of good-looking men who asked me to take my dress off, which I couldn’t do. 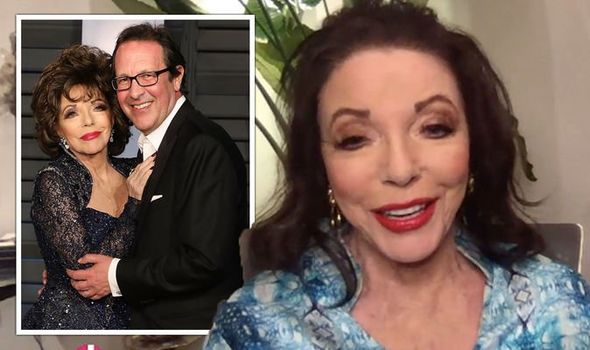 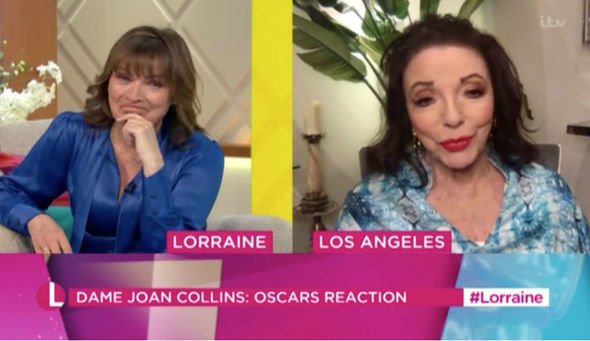 “It was too tight so we went off to the hospital and they cut it off me.

“There wasn’t much underwear underneath so it was a bit embarrassing, sorry.”

Lorraine and Dame Joan both chuckled as she recalled the mortifying moment. 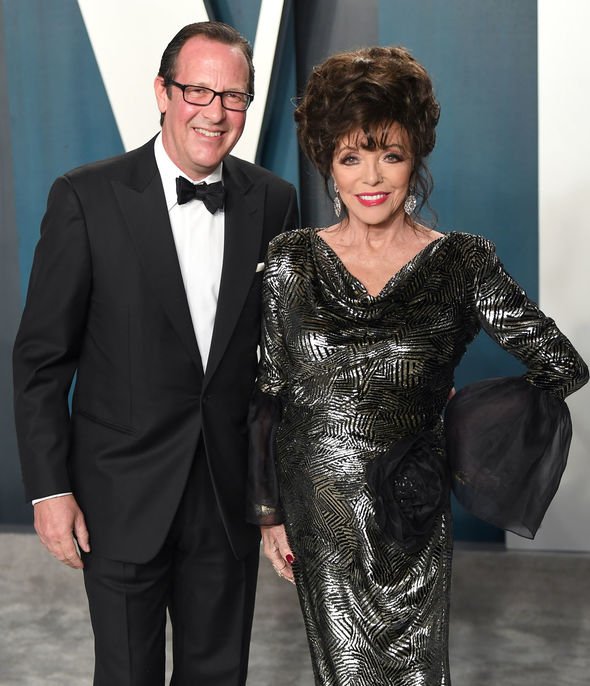 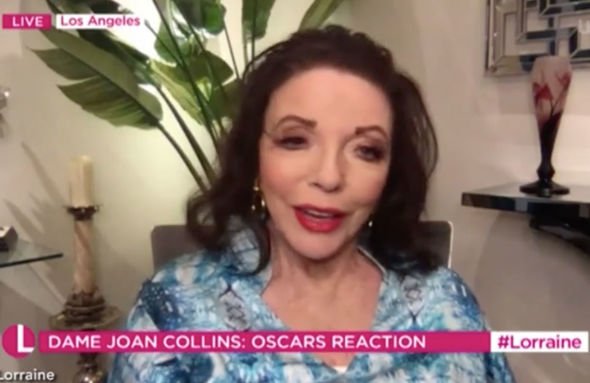 “I thought it was incredibly different and quite rightly, not nearly as much fun as it had been,” she stated.

“I’ve been lucky enough to go to many and I’ve been on it as well.

“I remember being on it when Jerry Lewis was the MC and we were all waiting in the wings to go on for a final performance and there were people like Danny Kay, Paul Newman, a great bunch of stars and Jerry got the call that said they had four minutes to fill and so he went and grabbed all of us and we all had to dance on stage manically.”

Dame Joan added: “But it was very serious tonight, it didn’t look like anybody was having much fun, except the winners.”

Speaking on Sir Antony Hopkins winning Leading Actor for his role in The Father, Dame Joan commented: “I was longing for Tony because I’ve known him for a long time.

“I thought his performance was spectacular.”

“And I was utterly thrilled by Emerald Fennell, I’ve known her since she was a little girl,” Dame Joan said of the screenwriter’s win for Promising Young Woman.

“Her parents are really good friends of mine. She was great, she made a great speech.

“To get Best Screenplay when you’re only 35, that’s pretty amazing.”

Lorraine airs weekdays on ITV at 9am.