JESS Wright's fans have slammed her brother for announcing his wife was pregnant two days before her wedding.

Viewers took to Twitter to brand Josh, 31, an "attention seeker" after seeing him steal the spotlight at a family dinner in ITVBe special, Jess Wright: The Wedding. 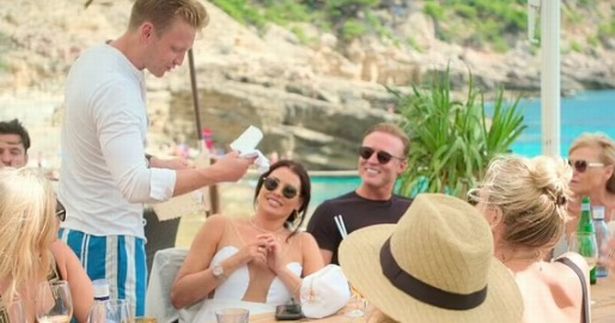 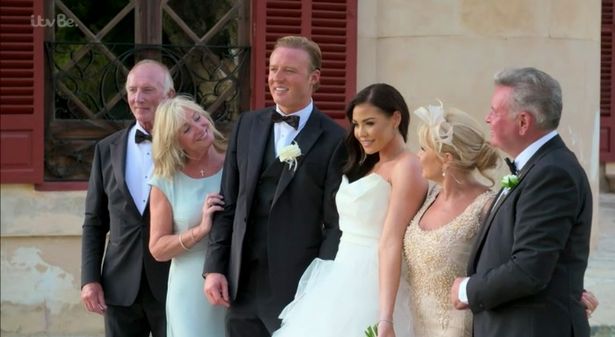 During the meal Mark Wright's younger brother got up from the table and said: "Before it's too late, I want to get my wedding present out for Jess.

"Jess and Will, check this is the right one, I didn't know when the right time was. I wanted to give you that…"

He handed her a personalised baby grow and a baby scan – with Jess sobbing when she realised she was going to be an aunt.

Speaking in a VT, she added: "I am over the moon, I can't believe Josh and Hollie are having a baby."

Despite her joy viewers were not impressed with Josh's timing.

One said: "I think that's very attention seeking to announce while away for you sisters wedding. I guess they had to tell them as she wouldn't be drinking etc, but they could of done this the week before flying out."

Another judgemental viewer scoffed: "Very poor etiquette to announce this at your sisters wedding"

And another stated: "Didn't know she had another brother – way to steal your sister's moment!"

Mark's wife Michelle Keegan was one of her bridesmaids.

Jess told Loose Women this week that she is also keen to be a mum.

She said: "We just got the news that my youngest brother Josh is having a baby so she’s over the moon that she’s finally going to be a grandmother, so hopefully I can follow in the footsteps soon and give her one as well."

Meanwhile, Josh revealed his wife is pregnant as he posed topless for a photoshoot with glam Hollie, 29, who wore a black leotard.

The fitness fanatic said his wife was 20 weeks pregnant, writing: "I can't wait to hold you,' and added the hashtag: '20down20togo.'"

Hollie posted the same snaps on her account and wrote: "Halfway to meeting you."

Joshua's sister-in-law Michelle Keegan was among the first of their family and friends to congratulate the couple, writing beneath his post: "So exciting."

His sister Jess added: "Best news love you three so much."

Hollie and Joshua recently celebrated their three year wedding anniversary and have been together for more than a decade. 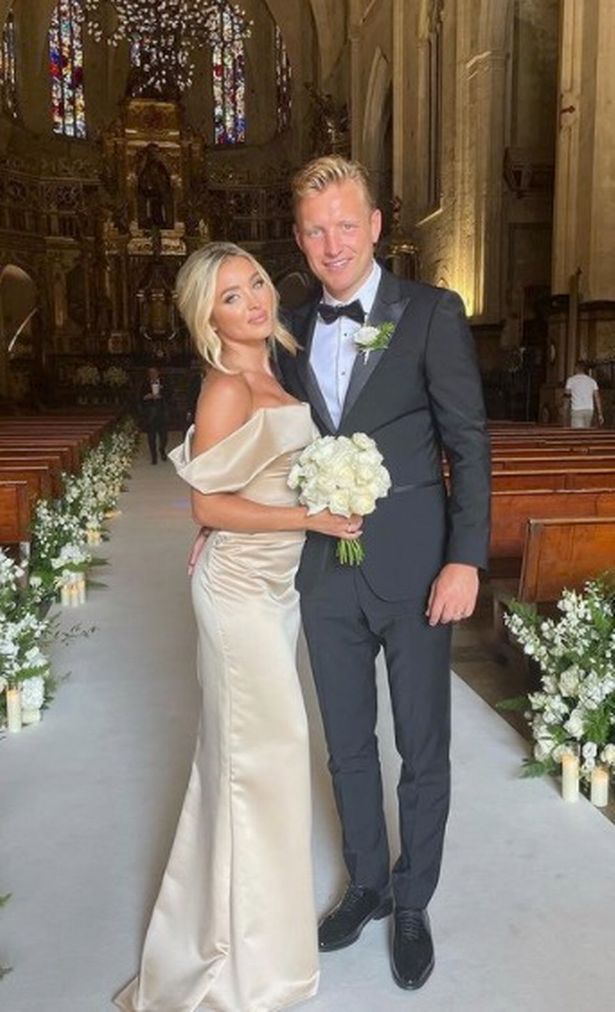