Jersey Shore star, Ronnie Ortiz-Magro and Jen Harley’s relationship was very rocky in the past. Some of their fights were revealed on the show.

This new season shows the reality star after he went to rehab. Harley talked about how that changed their relationship and more.

Ronnie Ortiz-Magro and Jen Harley had a troubled relationship 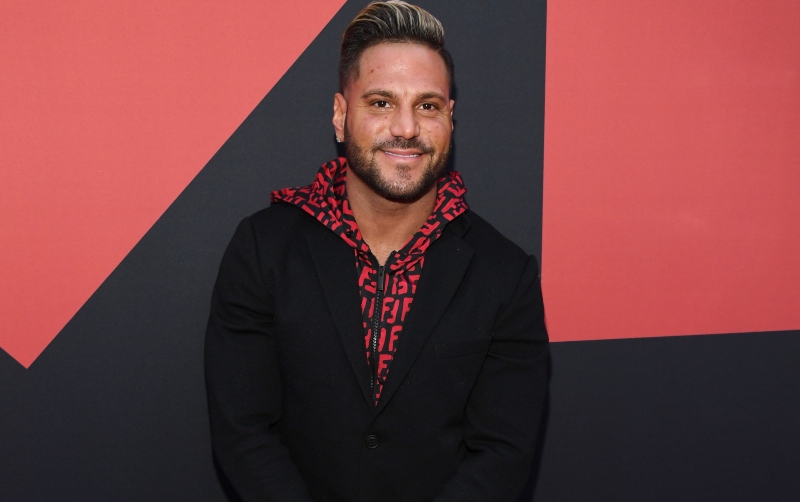 The couple was on-and-off again for some time. It got to a point where he filed a police report on her.

They were together on New Year’s Eve at a party when they allegedly got into a fight. An unnamed source told People, “She was restrained by his friend, but when he was walking out she took an ashtray from the table and threw it at his head, busting his nose and lip.” He then filed a battery report on her.

The charges were later dropped because Ortiz-Magro was reportedly not cooperating. He revealed after his time in rehab that their relationship has improved.

“We’re actually doing better and I feel like it had — took for me to change myself for things to get better,” he told Page Six. “You know, I felt like I was just doing the same thing over and over and expecting a different result and I, you know, that’s insanity. I had to just take a step back and, you know, gain f*cking control of myself.”

Ortiz-Magro talked about going to rehab with his co-stars

The father sat down with Vinny Guadagnino and Pauly DelVecchio in a previous episode to talk about going to rehab. He revealed how he felt after spending 30 days in treatment.

He gave the reasons why he did it. “I just had to do what I had to do for myself, for the baby, because we know the decisions I was making were not the decisions a father should make,” the reality star said. He also decided to leave Las Vegas to live in Los Angeles.

Harley talked with Lauren Sorrentino about how Ortiz-Magro has changed since going to rehab. It seems like their relationship is better.

“Everything’s good. Everything is super chill now,” she said on the show. “You went through kind of what I’m going through. It’s just good because he’s very calm now. It’s completely changed him. And it’s changing me, because I’m not on edge. Everything has just been really good.”

The new wife talked a little bit about dating someone who is newly sober. “Listen, it’s hard on him and it’s hard on you, because it’s a new world,” Sorrentino said. “When you first start recovery, you’re like a newborn. Sometimes the relationship has to take a back-burner.”

She added, “Me and Mike stayed together, but it’s not number one priority. Number one priority is him finding out how to build a solid foundation so that then it came be all about your future, your family.”

Mike then called Lauren and was able to Ortiz-Magro that he is proud of him for working the program. He revealed that he might be coming home from prison early.