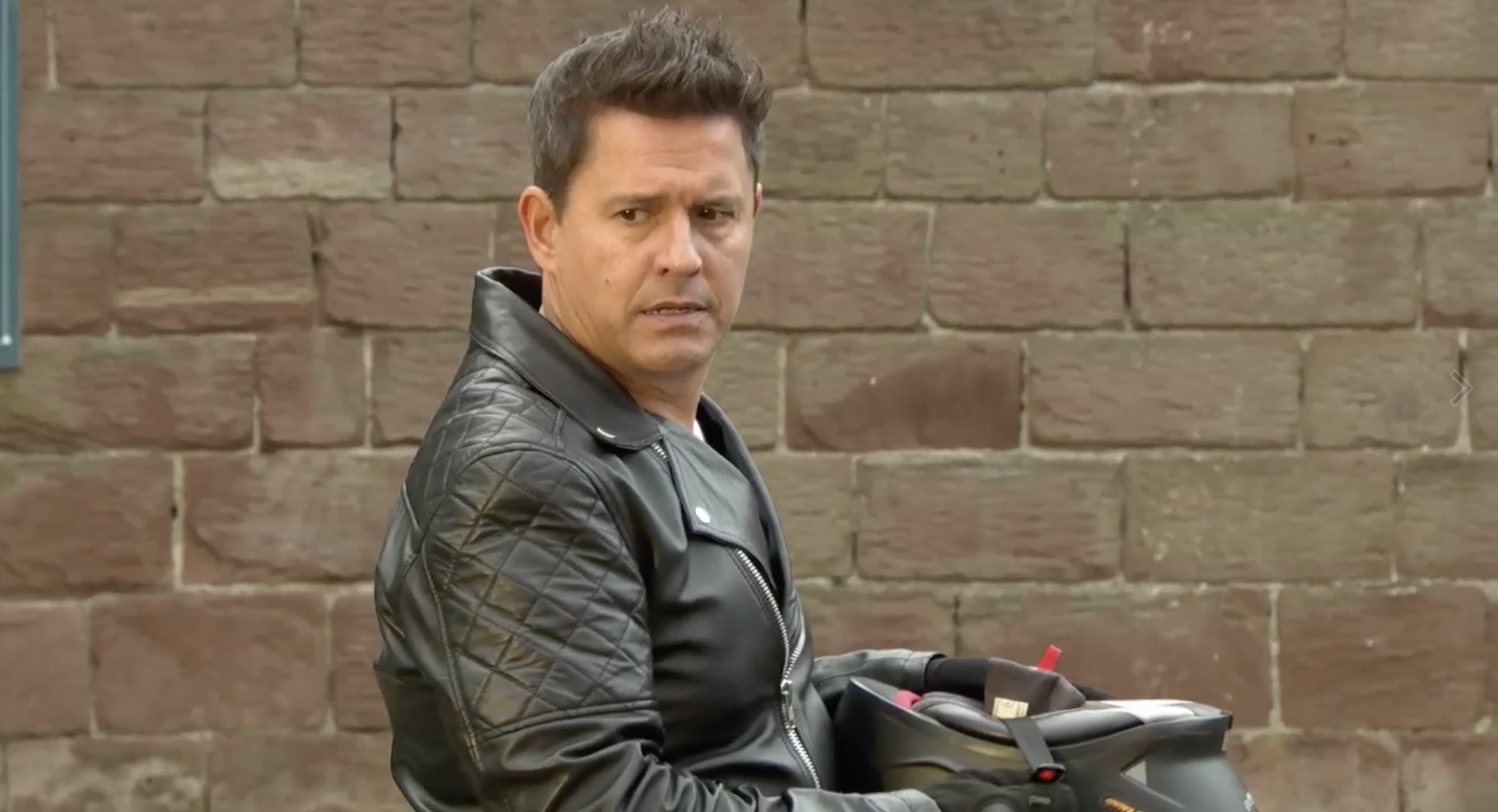 Jeremy Edwards has revealed that he will return to Hollyoaks.

The soap legend – who portrayed Kurt Benson in the Channel 4 serial drama – had previously claimed that he would not be making another comeback, following his stint last year.

He told his followers at the time that despite there being ‘many reasons’ behind his decision, being ‘judged’ online had heavily influenced his choice.

‘It is with a heavy heart I am announcing I will NOT be returning to #Hollyoaks,’ he penned.

‘Many reasons but I’d be lying if I said being judged on here hasn’t influenced my decision.

‘Never say never but for now, I’m done. Thank you to those who have supported me for me.’

Jeremy, however, has now clarified that he will, in fact, be returning to the show at some point.

‘I just got in a mood and was reacting because people were being mean on social media,’ he told OK! magazine, explaining his reasons for having previously decided against returning.

‘People expect me to look like I did when I was 22, which is ridiculous.’

The soap star also speculated that fans weren’t pleased with the way Kurt’s latest storyline came to an end. The character made a shock exit from the show after being exposed as a ‘con man’.

‘I also think a lot of people weren’t happy with the end of the storyline,’ he said.

‘I did get a huge amount of positive stuff and loads of fan clubs were set up.

‘When I go back I’ll be in a better place, I’ll look better and have a bigger storyline.’