JAZZ Jennings revealed on Instagram she had undergone a THIRD gender confirmation surgery for 'cosmetic purposes'.

The reality TV star, who made headlines for being one of the youngest people to be publicly identified as transgender, took to social media to say she was doing well after her surgery. 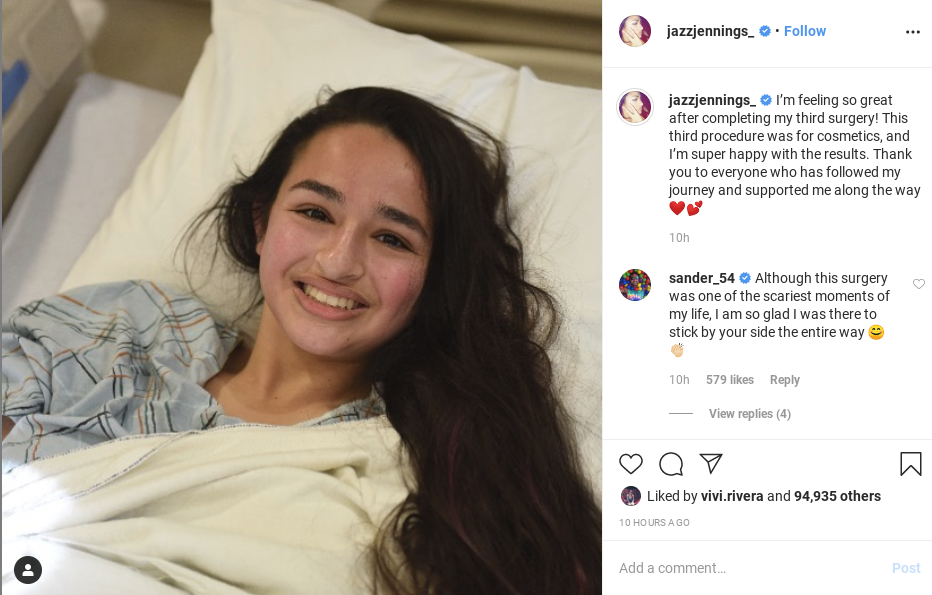 The 19-year-old icon posted a picture of herself on Tuesday night wearing a hospital gown, where she revealed the news.

She wrote: "I’m feeling so great after completing my third surgery! This third procedure was for cosmetics, and I’m super happy with the results.

"Thank you to everyone who has followed my journey and supported me along the way." 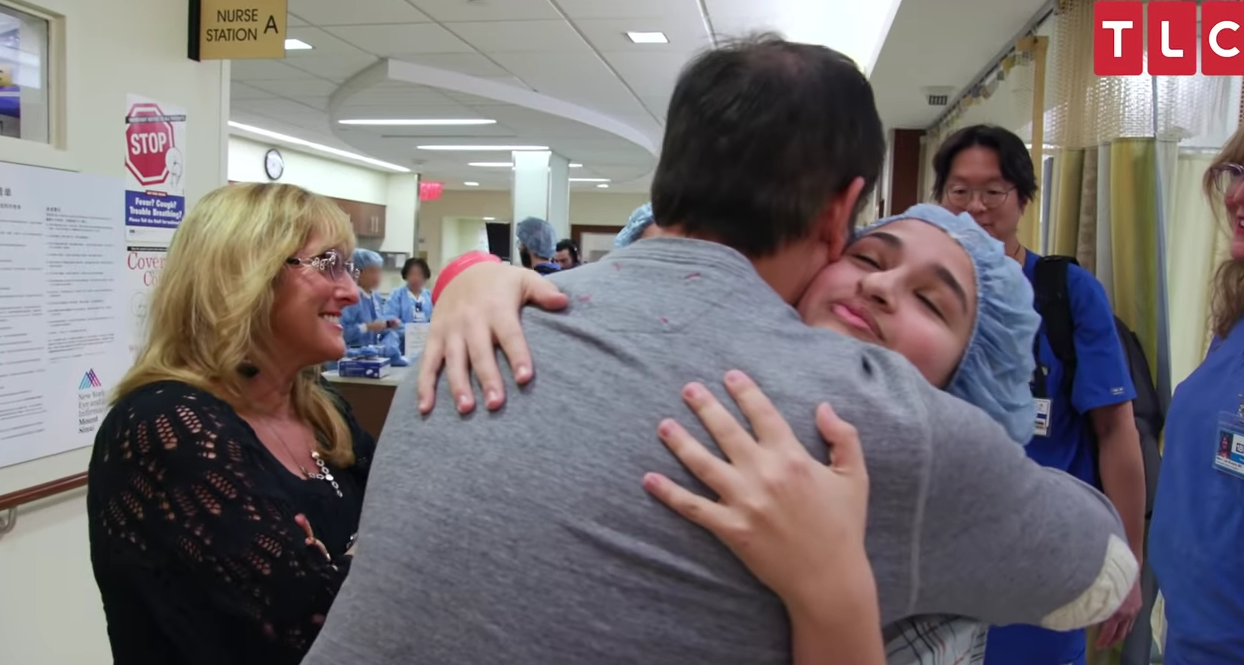 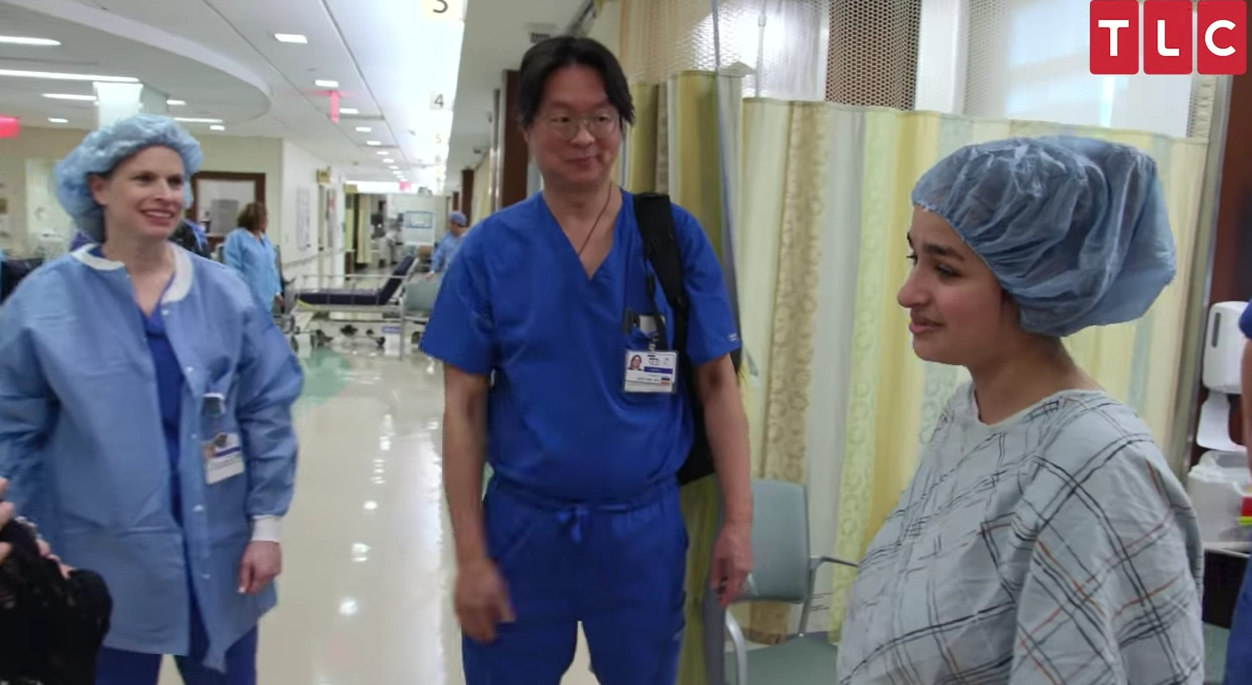 Her third surgery was also televised during the season premiere of her TLC show "I am Jazz" and fans caught a glimpse of her trip to the hospital.

During the clip, her mom expressed how she was experiencing deja vu because they had walked those hallways twice before.

Her doctors also told producers they would be taking more precautions this time around and that they would count the surgery as a success if she didn't have any issues for the next five or six months.

Before the surgery, she hugged her parents and brother for good luck. 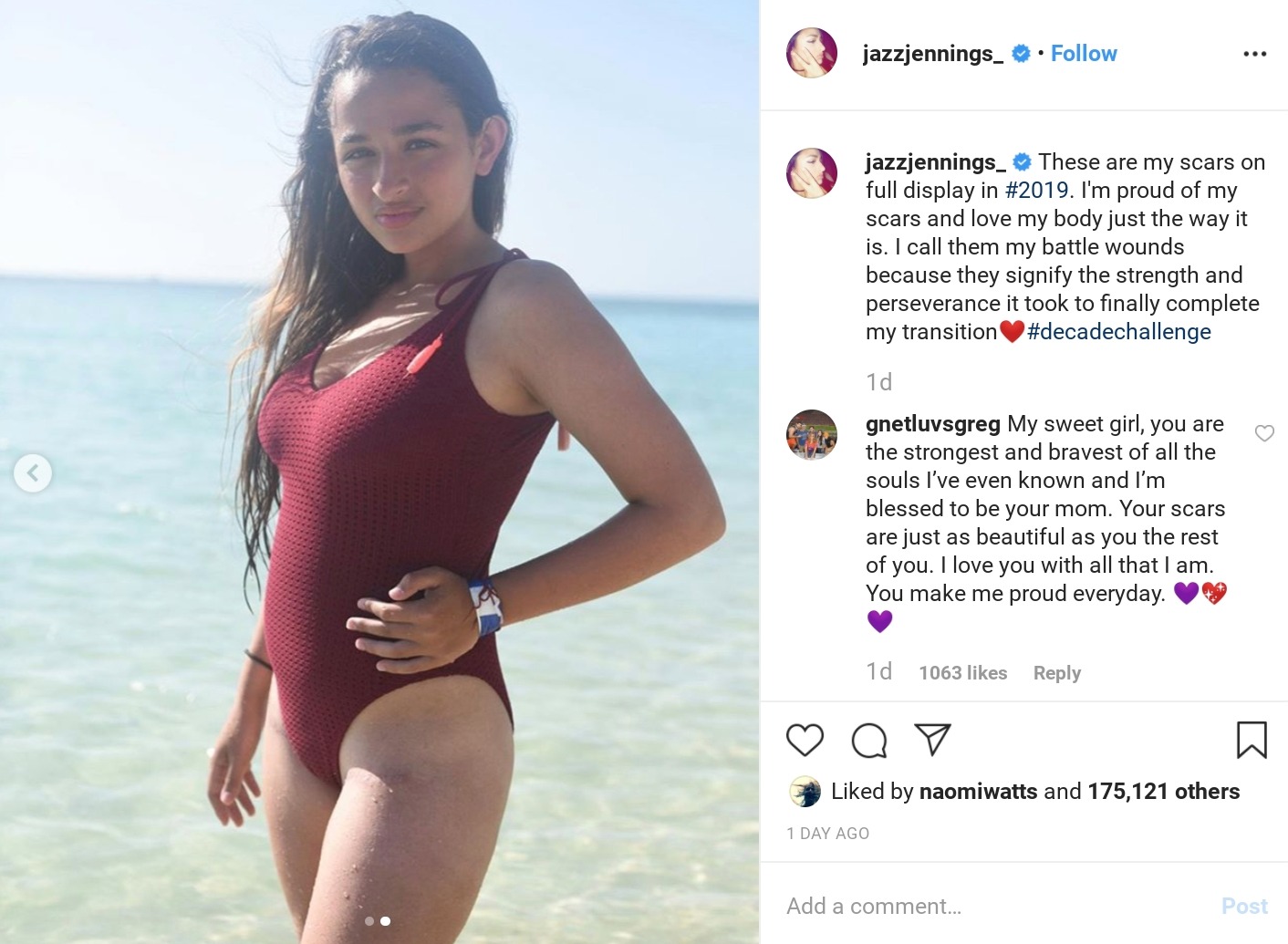 Jazz rang in the new year by showing off her gender confirmation scars while wearing a bathing suit.

She wrote as a caption: "These are my scars on full display in #2019. I'm proud of my scars and love my body just the way it is.

"I call them my battle wounds because they signify the strength and perseverance it took to finally complete my transition."

Jazz underwent gender confirmation surgery on June 26, 2018 after expressing for years how much she wanted to go through with it. 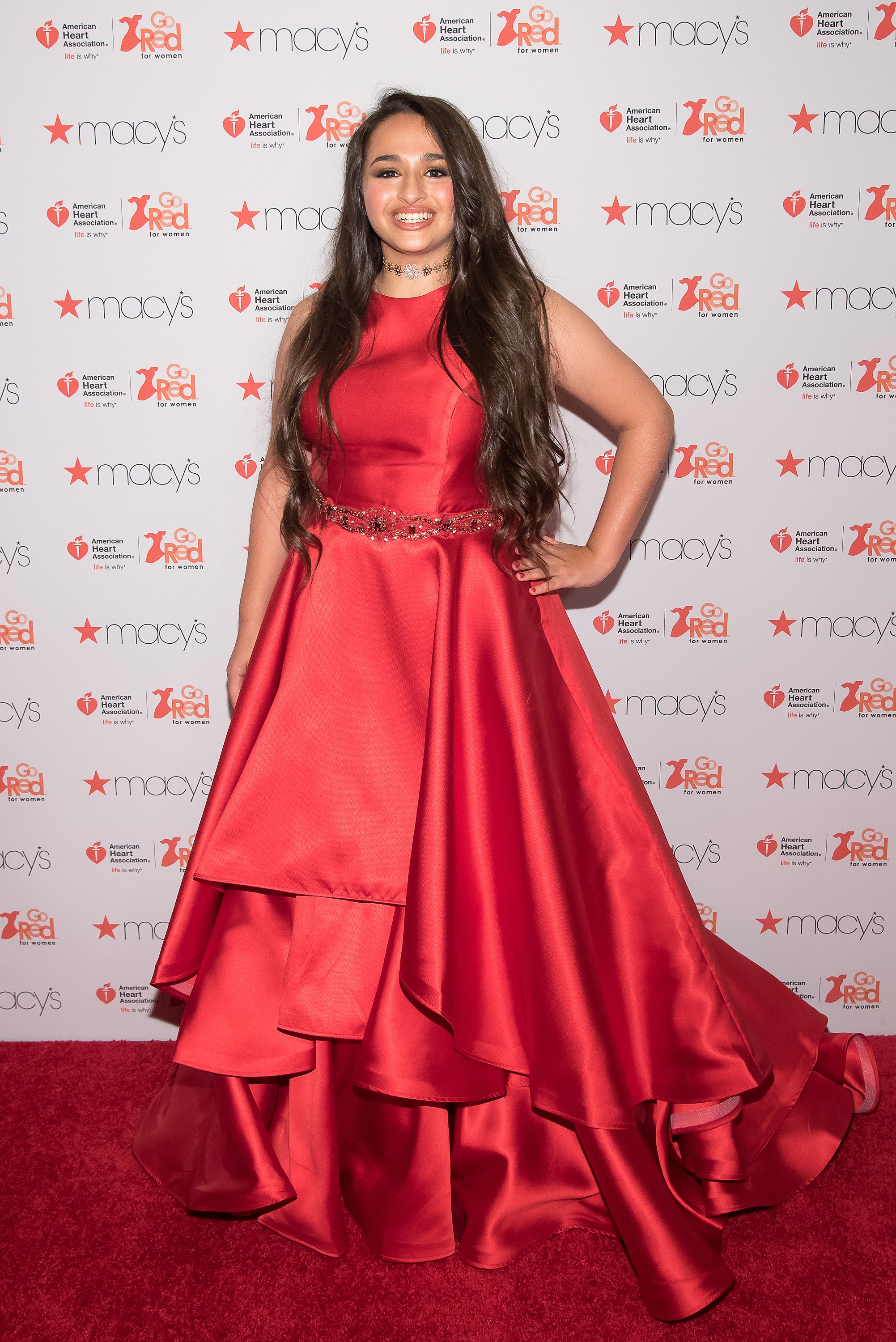 In another post, she opened up about how she suffered complications from her bottom surgery.

She explained in a video post: "2018 was a rough year in my life. I experienced a major complication with my gender confirmation surgery and wound up back in the OR one week after the initial procedure.

"It was a tough journey, but experiences like that one only make us stronger in the end.

"Though it can be hard at times, a positive mindset and the support of those around you can help you conquer any challenge.

"Thank you to all my fans who have supported me throughout the years! Love you all, this video is for you!" 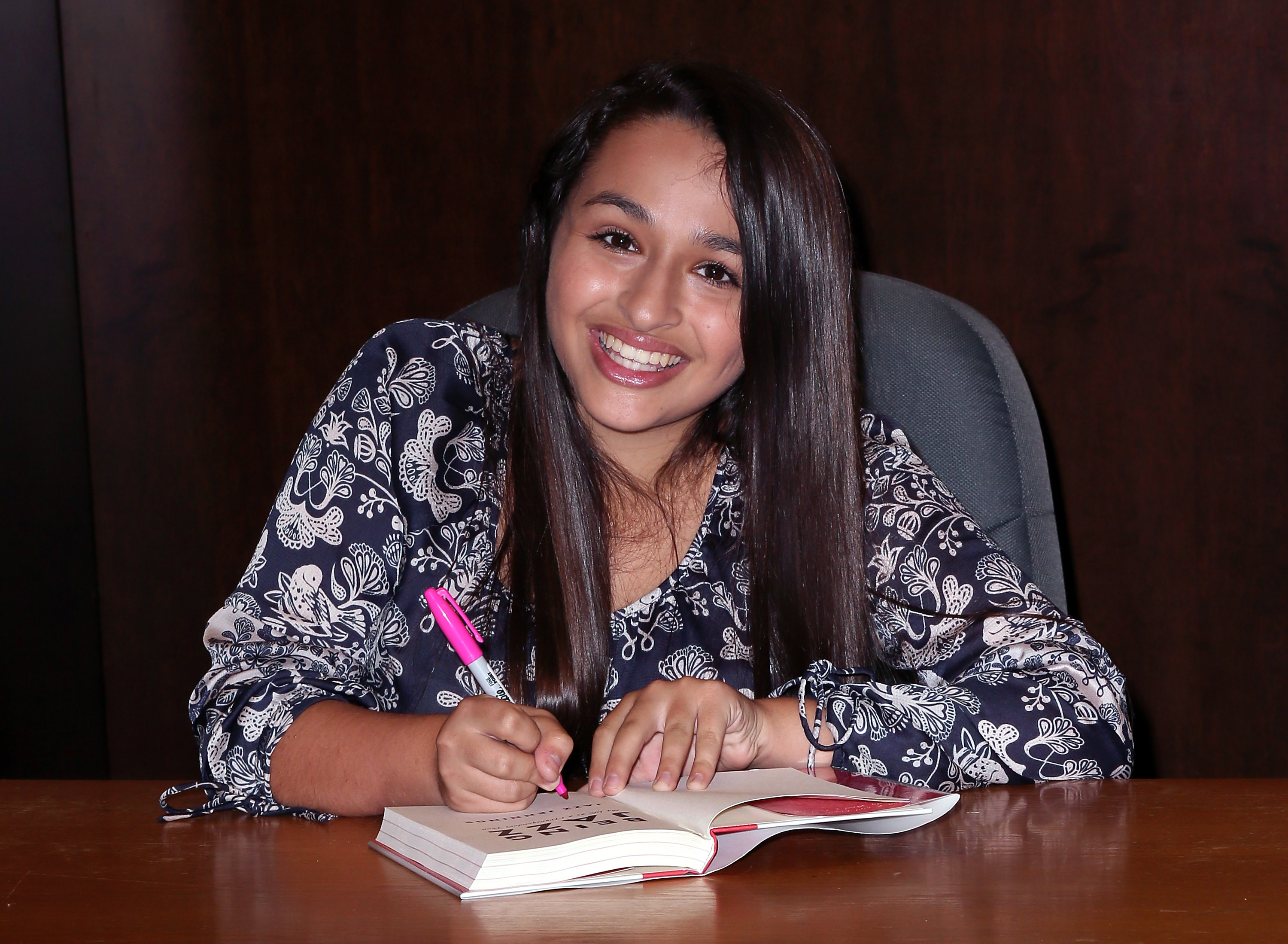 Going into the surgery, Jazz had talked about how doctors were worried there wouldn't be enough tissue to reconstruct her genitalia because she had a puberty blocker inserted in her arm before puberty.

The puberty blocker prevented her from growing facial hair and having a deeper voice.

She attributed her more feminine looks to the implant. 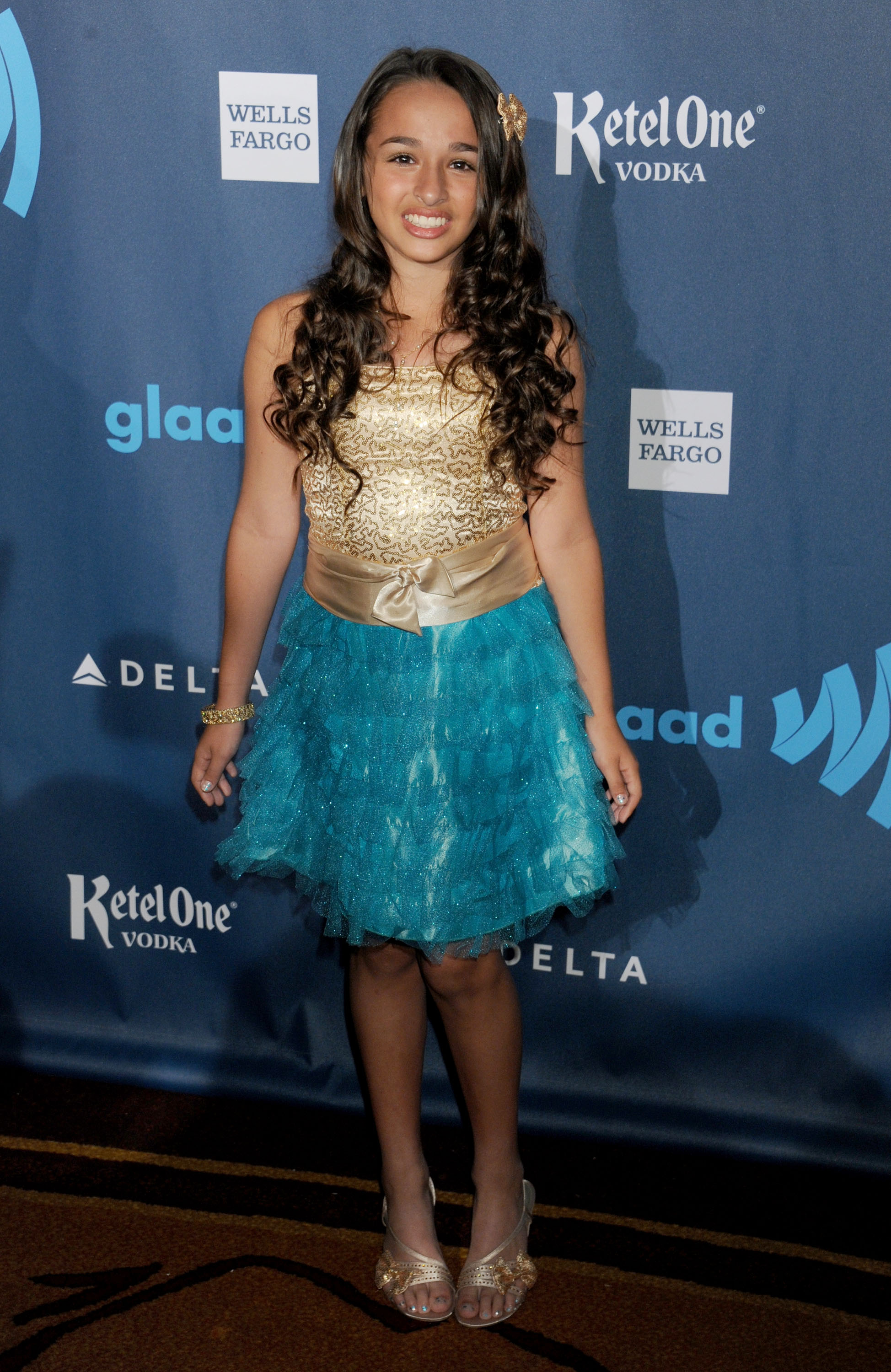 She said in a video posted on her YouTube channel: "I didn't have growth in that region and because there was a lack of tissue, they didn't have enough material to construct the vagina.

"So they're using a special procedure where they extract my peritoneum lining through my belly button and they use that and they harvest it and they use it to create a vaginal canal."

Jazz has talked about how she has identified as transgender since she was 3 years old when a therapist held up two dolls and asked her if she wanted to be a girl.