Holly Willoughby and Phillip Schofield landed themselves in hot water when they were pictured “skipping” the queue to see Queen Elizabeth II’s coffin as thousands of mourners lined the streets of London for hours to pay their respects. While the presenters have denied “queue jumping” and been defended by ITV and This Morning bosses, Janet Street-Porter appeared to make a “queue” dig about the controversy on Monday’s instalment of Loose Women.

The Loose Women panellists were discussing being woken up by a cockerel when an outspoken Janet shared a story of her own.

Janet told her co-stars Ruth Langsford, Coleen Nolan and Brenda Edwards about being woken up by her partner’s dog.

Describing the dream, the 75-year-old said: “You’re in the middle of your sleep having a really lovely dream.

“You know I’m at a party with loads of famous people getting into the VIP area – without any queuing.”

Janet appeared to put emphasis on the word queuing as Ruth awkwardly laughed and Coleen gave her a disapproving look. 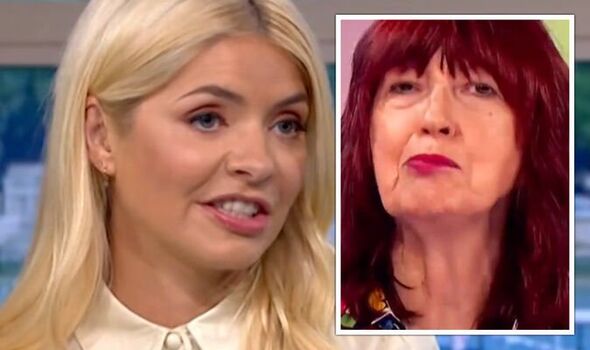 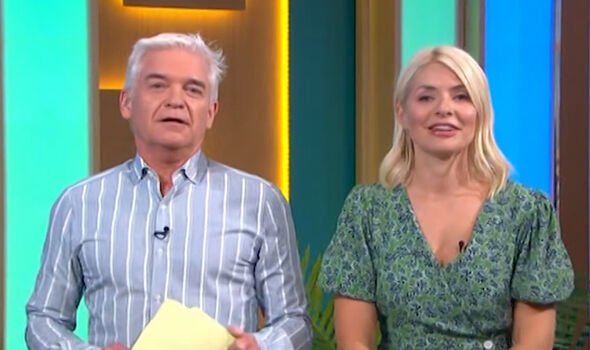 Janet’s supposed sly dig did not go unnoticed by ITV viewers who were quick to hit out at the Loose Women star’s comment.

Katrina Hammond penned: “Well that dig at Holly and Phil by Janet was awkward #LooseWomen.”

James Ashton added: “@The_Real_JSP’s dig at Holly and Phil, about ‘queueing’ was rude and unacceptable. Uncalled for. #LooseWomen.” 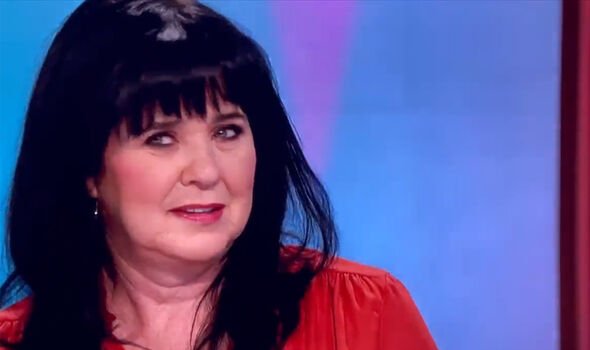 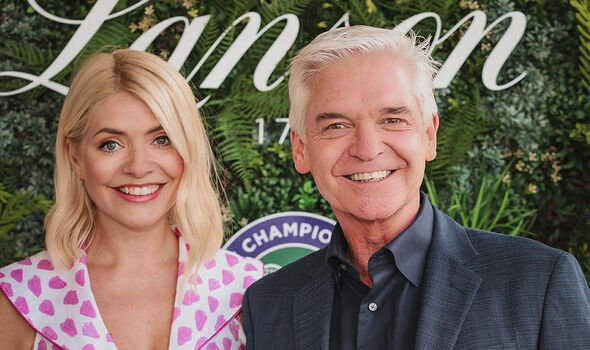 Andrew McBride shared a clip of Janet making the comment and asked: “Was this a dig or an endorsement? #HollyandPhil #LooseWomen.”

@ItsPis replied to Andrew: “A dig, good one #ThisMorning #HollyandPhil.”

The remarks came as a petition calling for Holly and Phillip to be sacked from This Morning has reached more than 70,000 signatures.

Holly, 41, and Phillip, 60, have explained as members of the press, they did not have to wait in line as they were reporting.

This Morning released a statement saying the hosts “did not jump the queue, have VIP access or file past the Queen lying-in-state”.

Matters have escalated further in recent days after it was reported ITV bosses are concerned for the presenters, who are due to attend the upcoming National Television Awards.

“They could be booed walking down the red carpet or even on stage,” a source told The Sun before adding: “It is a major concern.”

The awards were due to air on September 15, however, they were pushed back due to the Queen’s death. The awards will now take place on October 13.

Holly told This Morning viewers last week: “Like hundreds of accredited broadcasters and journalists, we were given official permission to access the hall.

“It was strictly for the purposes of reporting on the event for millions of people in the UK who haven’t been able to visit Westminster in person.”

Loose Women airs on weekdays from 12.30pm on ITV.