Former child star Jane Withers died on Saturday evening in Burbank, California, surrounded by her loved ones. She was 95. 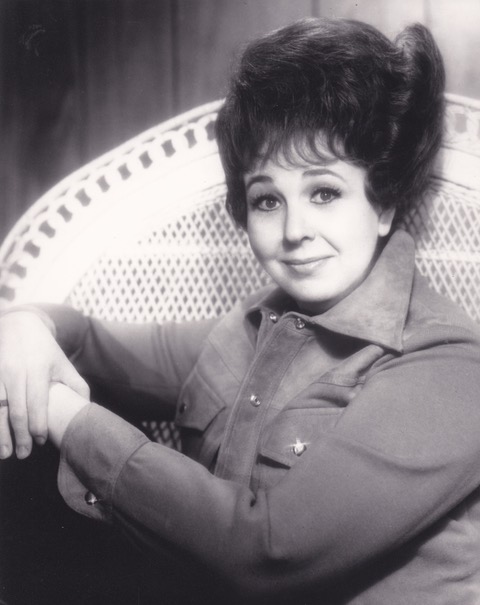 The Atlanta native began a career in show business as a young child thanks to her mother’s determination to have one child in show business. Even her name was picked specifically so that “even with a long last name like Withers, it would fit on a marquee,” according to a statement from her daughter Kendall Errair.

“My mother was such a special lady, Errair said. “She lit up a room with her laughter, but she especially radiated joy and thankfulness when talking about the career she so loved and how lucky she was.”

By the time Withers was 2, she was enrolled in tap dancing classes and learning to sing. Her career officially kicked off a year later after winning a local contest called Dixie’s Dainty Dewdrop, which earned her a role in the Saturday-morning children’s show Aunt Sally’s Kiddie Revue. After a move to Hollywood, she caught a break: a supporting role opposite Shirley Temple in Bright Eyes.

Her first starring role was in the 1935 film, Ginger, which she began filming on her ninth birthday. That same year, she starred in The Farmer Takes a Wife opposite Peter Fonda who was making his feature debut. For the remainder of the 1930s, Jane appeared in three to five films per year including Little Miss Nobody, The Holy Terror, Rascals, and Always in Trouble.

From a young age, Withers was heavily involved in all aspects of her films; sitting in writers’ meetings and suggesting dialogue, offering casting choices, and negotiating deals with the studios. Jane Withers was the only child star to complete a seven-year contract.

She continued thriving by the time she was a teen, working on such films as My Best Gal, Affairs of Geraldine, and Johnny Doughboy under her new contract with Republic.