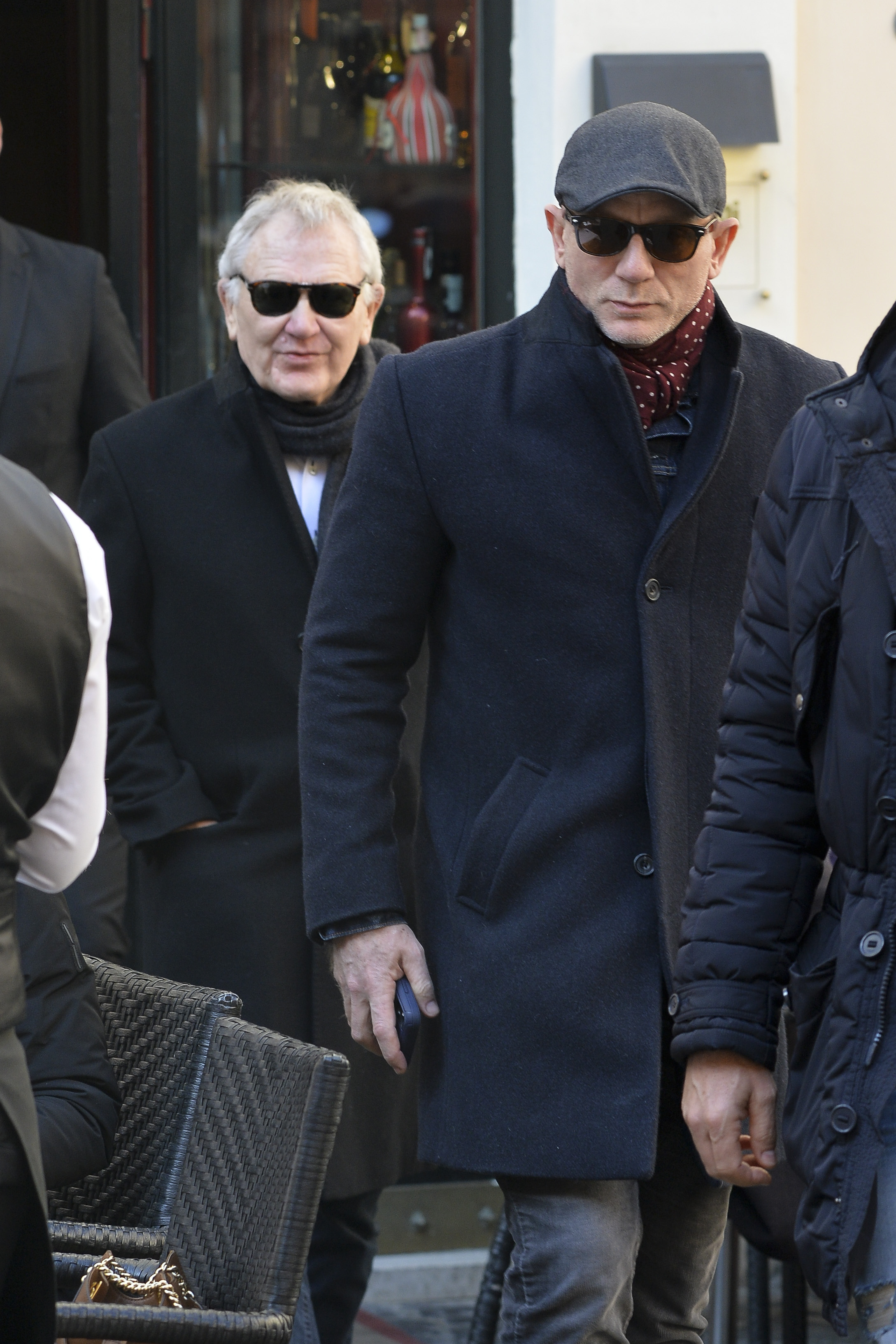 The businessman, who lived near Oswestry in Shropshire with his wife Kirsty, died last Thursday at his home.

It is understood Kirsty and sons Daniel and his half brother Harry were with him when he died.

Mr Craig, who was director of a recruitment company, bore a striking similarity to his famous son and had previously praised him as a “very fine actor”.

He said in one interview: “He doesn’t talk about me and I don’t talk about him, but naturally I am extremely proud of him as he is a very fine actor.”

Two years later he also went along to the regional premiere of Quantum of Solace.

It has previously been claimed that Daniel decided to become an actor while his dad was working as landlord of the Ring O’ Bells pub in Frodsham, Cheshire, in the 1970s.

Mr Craig said: “Someone asked what he was going to do when he grew up and without breaking stride he said ‘be an actor’’.”

Tim described his relationship with his son as like “best friends” and said Daniel was a “very fine human being” who wouldn’t be changed by fame and fortune. 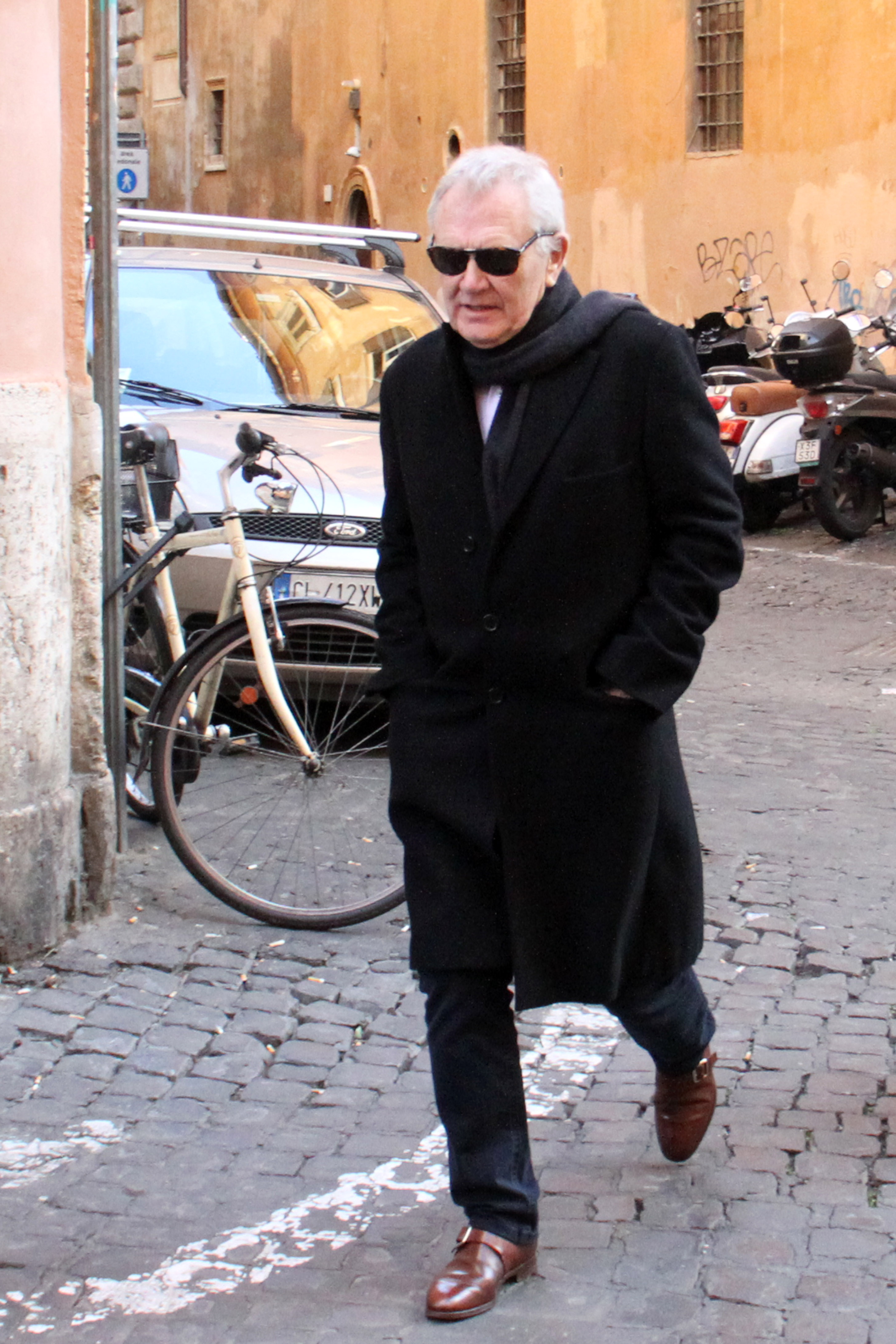 A woman who said she knew Tim “briefly” posted on Twitter about her encounter with the actor’s dad.

He had helped her to get a job when she was in her twenties and she remembers him as a “kind and charming” man.

She wrote: “Yes, we discussed Daniel. This was way back, long before his James Bond days, but I had seen him in "The Power of One".

“Tim was obviously proud, and delighted I had seen one of his son's films.”

A few weeks after she got the job, she received “a bottle of champagne, and six Royal Doulton Crystal champagne flutes” in the post, with a handwritten note from Tim saying well done.

She added: “That generous and thoughtful gesture from this lovely man has stayed with me for years. I've taken good care of the glasses, and I will drink to him tonight.”

Daniel’s fifth and final outing as the fictional MI6 agent in Bond movie No Time to Die is scheduled for release on November 12. 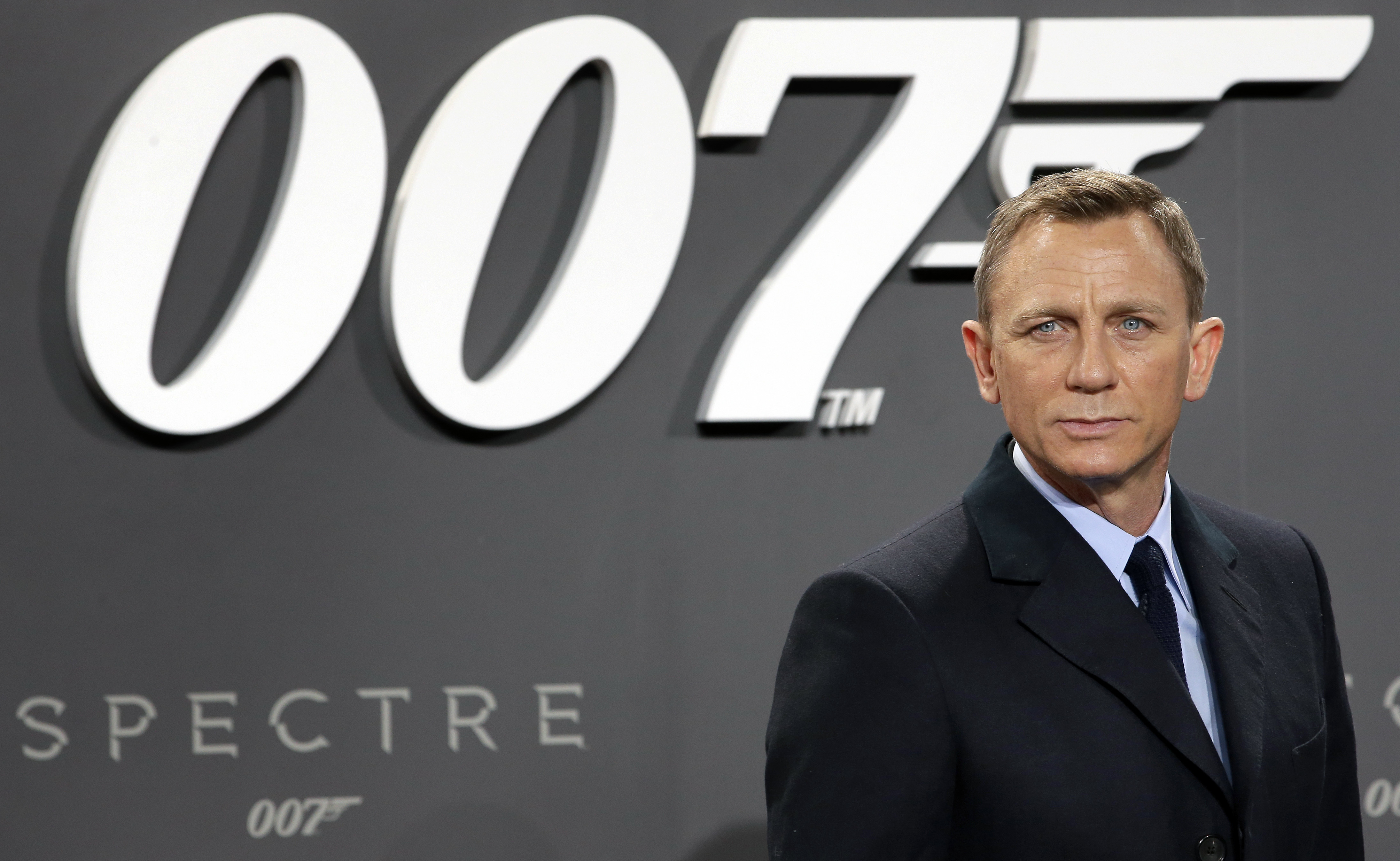