In over half a century of the iconic film franchise, James Bond has never died. But considering how Daniel Craig’s final outing is completing a five-episode story arc and looks to be something of a swansong for the star, does his spy really have No Time To Die? Express.co.uk asked a Bond expert who is pretty adamant that producers wouldn’t allow such a shock move.

Robbie Sims, author of new book Quantum of Silliness: The Peculiar World of Bond, James Bond reckons it would be very expected for Ian Fleming’s spy to kick the bucket.

In an exclusive interview, the writer said: “I don’t think they would.

“If they did then, hey, you’ve surprised me and congratulations that would be a twist.

“I feel like the general public doesn’t want to see the hero die.” 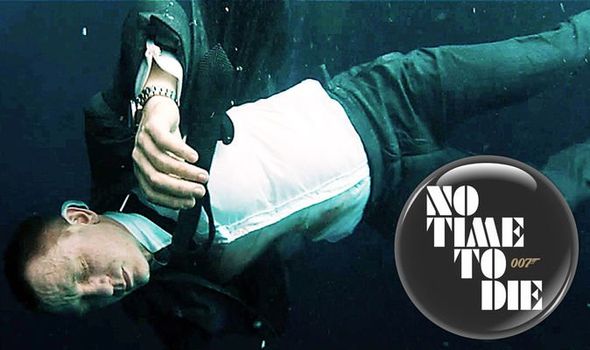 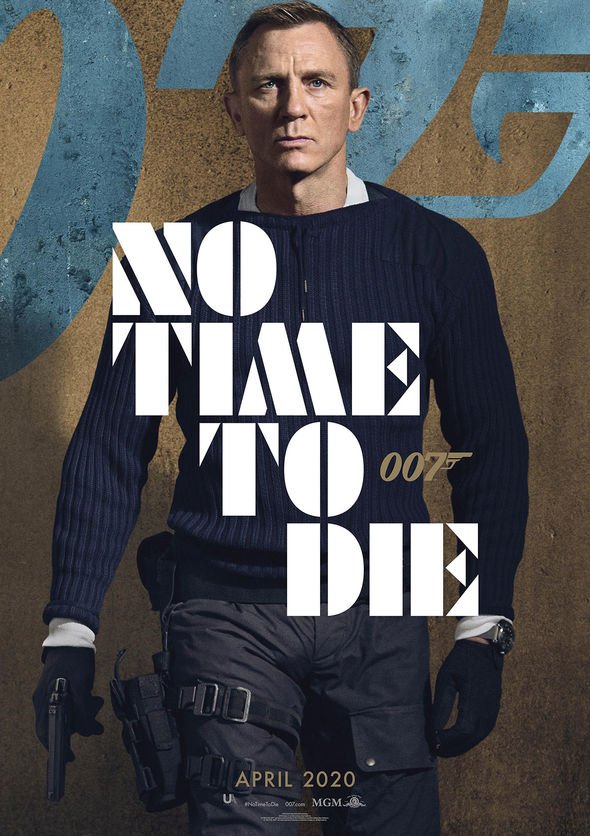 He added: “I know he’s an anti-hero and all that but, that would be a bit of a downer.”

But what about Iron Man in Avengers Endgame and Wolverine in Logan?

Sims argued: “But they were part of an ensemble. They were in a team.

“So you can sacrifice one of them and the others get to claim the victory.” 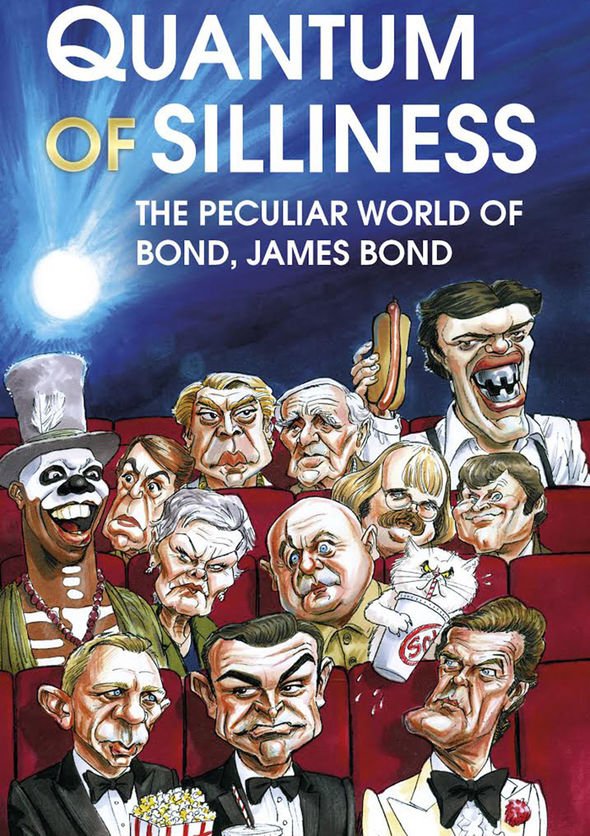 If anything, the Bond expert reckons one of 007’s comrades is more likely to die than he is.

Sims said: “I guess you could kill off one of the Scooby gang”, referring to M, Q, Moneypenny, Tanner and new character Nomi.

He added: “You could get rid of Q because Ben Whishaw has said his contract is up.”

Certainly, they went the whole hog and killed off Judi Dench’s M at the end of Skyfall, so maybe no one is safe after all.

Admitting it’s the perfect loo book for a Bond fan, it takes “an absurdist deep dive into the greatest movie franchise of them all.”

He said: “It’s essentially a bitesized little book of nonsense.

“I do list of the most cringeworthy moments because they’re often quite bizarre.”

The Bond expert added: “And I dissect Die Another Day which is perhaps one of the more easily absurd ones.

“An opportunity to affectionately take the mickey out of a much-loved franchise.”

Quantum of Silliness: The Peculiar World of Bond, James Bond by Robbie Sims is out March 2, 2020.