JAMES Argent looked happy and healthy as he showed off his five stone weight loss as he picked up a takeaway from Sheesh in Essex.

The Towie favourite popped by the restaurant on his pale blue vespa dressed in a slimming black t-shirt, shorts and trainers. 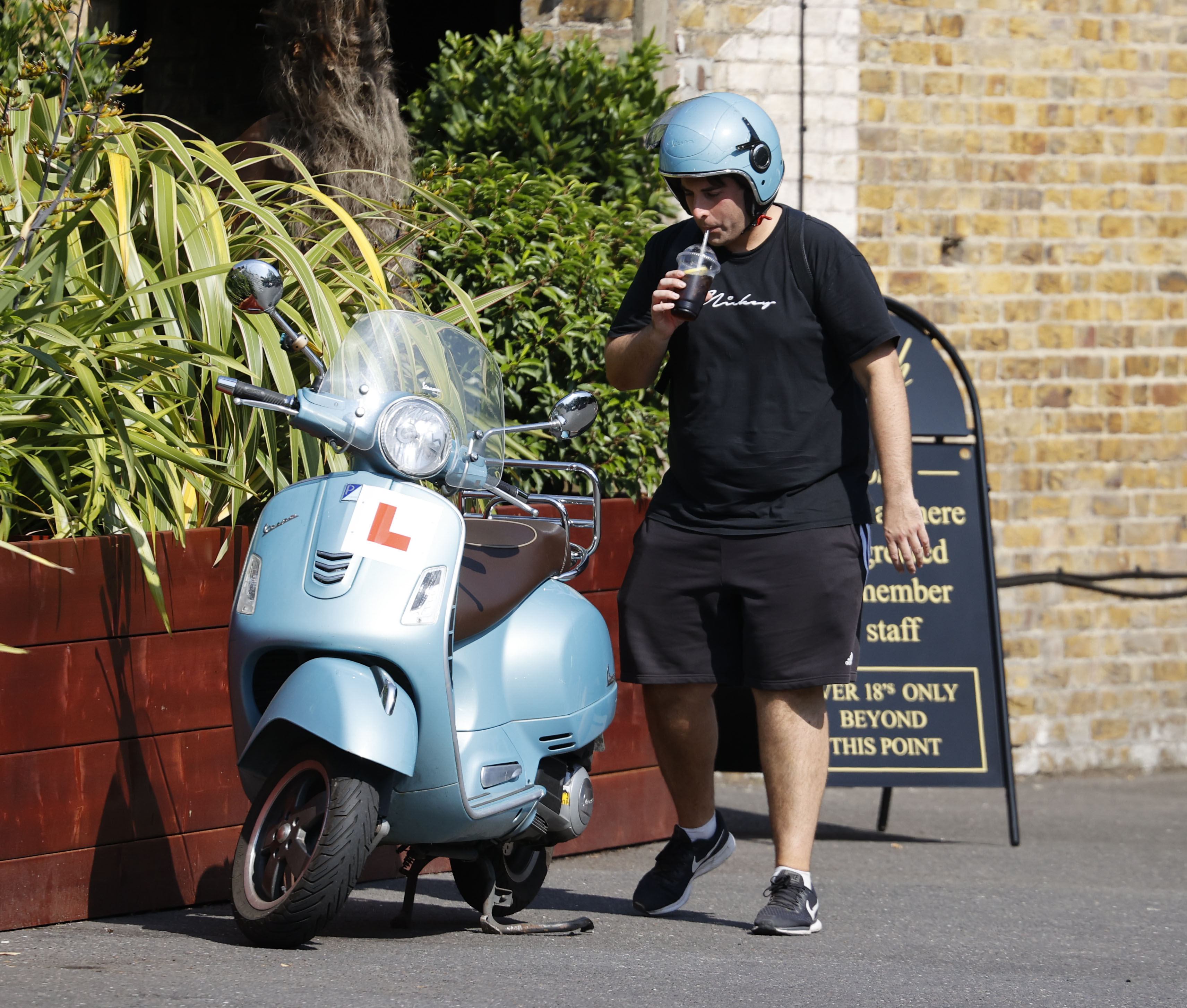 Showing off his incredible five stone weight loss in his casual attire, James has previously revealed his plans to lose a whopping eight stone in total.

The 32-year-old has already dropped five stone since checking into rehab for drug addiction at the start of the year.

But Arg still wants to drop another three stone and is making sure he keeps eating healthily in lockdown. 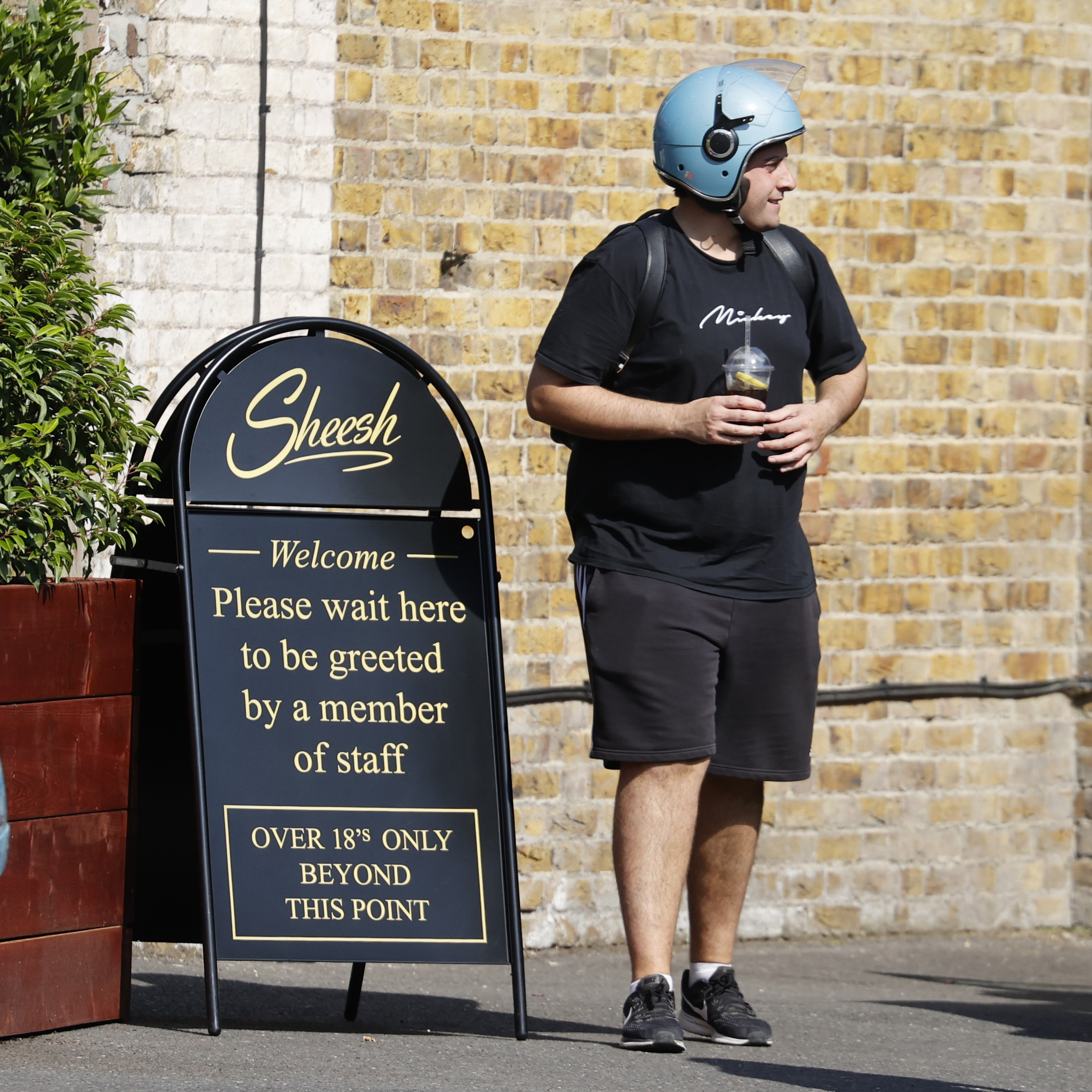 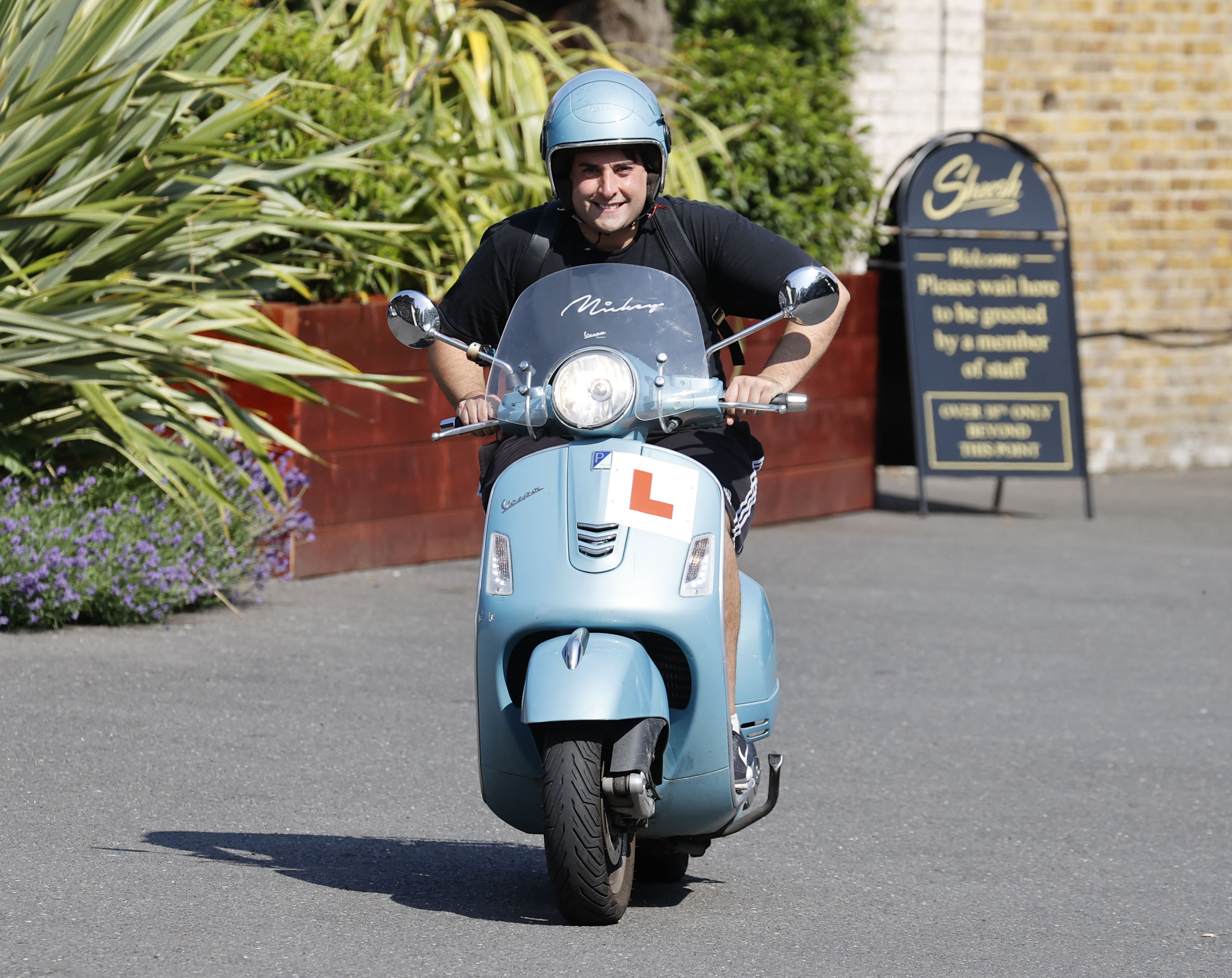 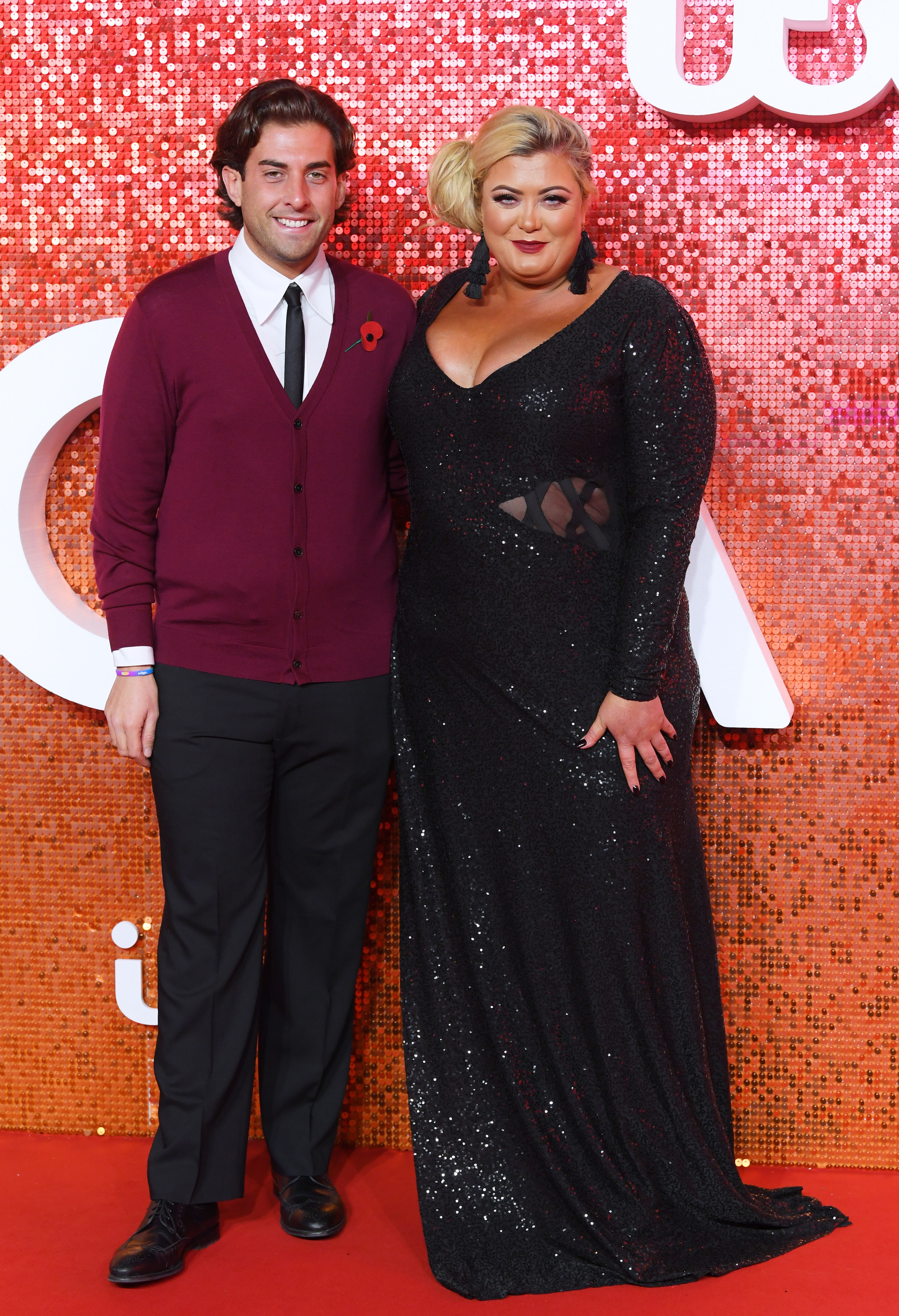 In a recent photo that showed off his shrinking frame, Arg thanked a meat delivery business who dropped round supplies to his home.

Dressed casually in a loose shirt, shorts and sandals, Arg beamed as he looked happy and healthy following a rough six months.

Arg bravely revealed he is a cocaine addict — and suffered two near-fatal overdoses at home before finally seeking help from his best friend Mark Wright at Christmas.

In an exclusive interview with The Sun, he said: "I've actually lost five stone. 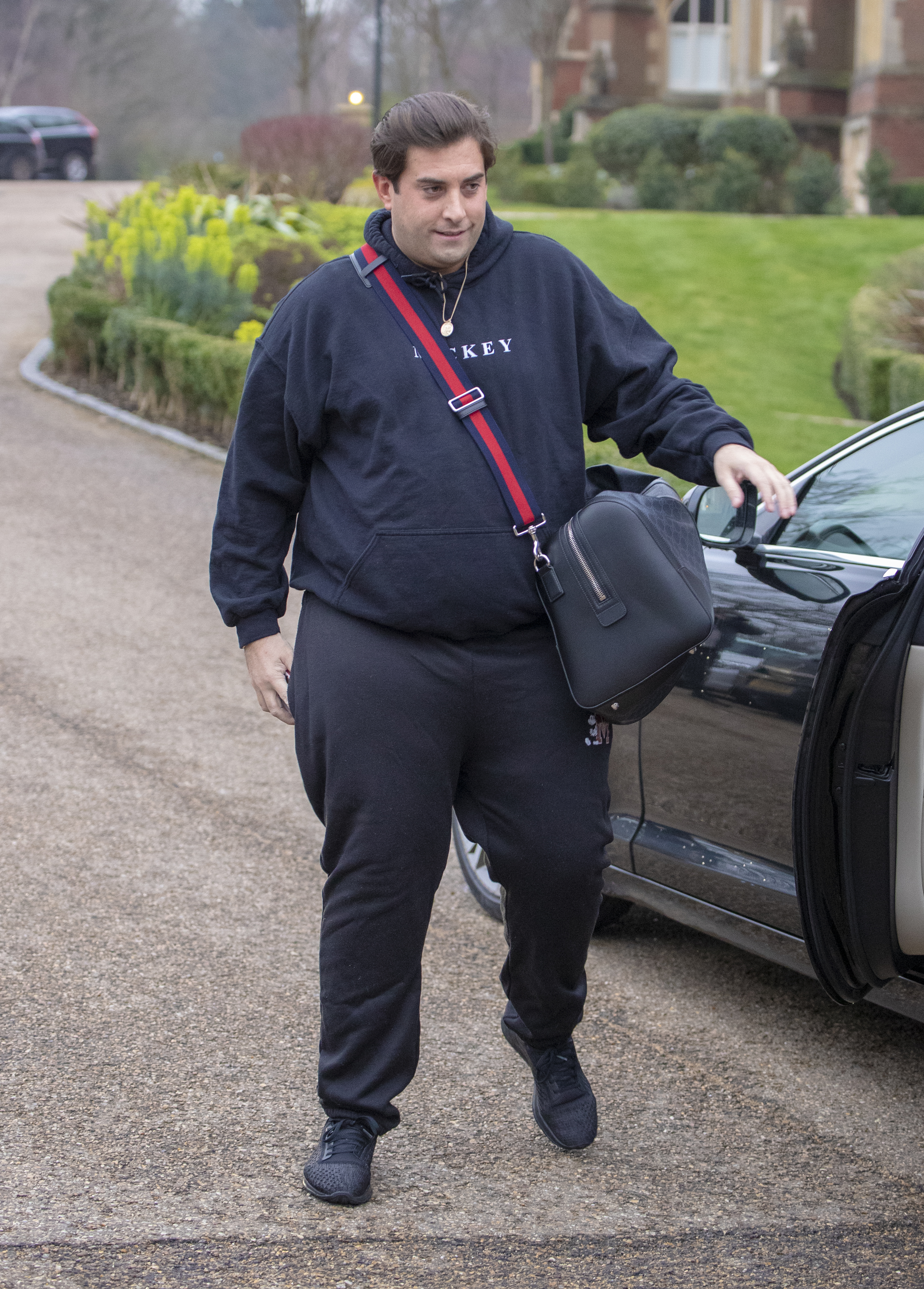 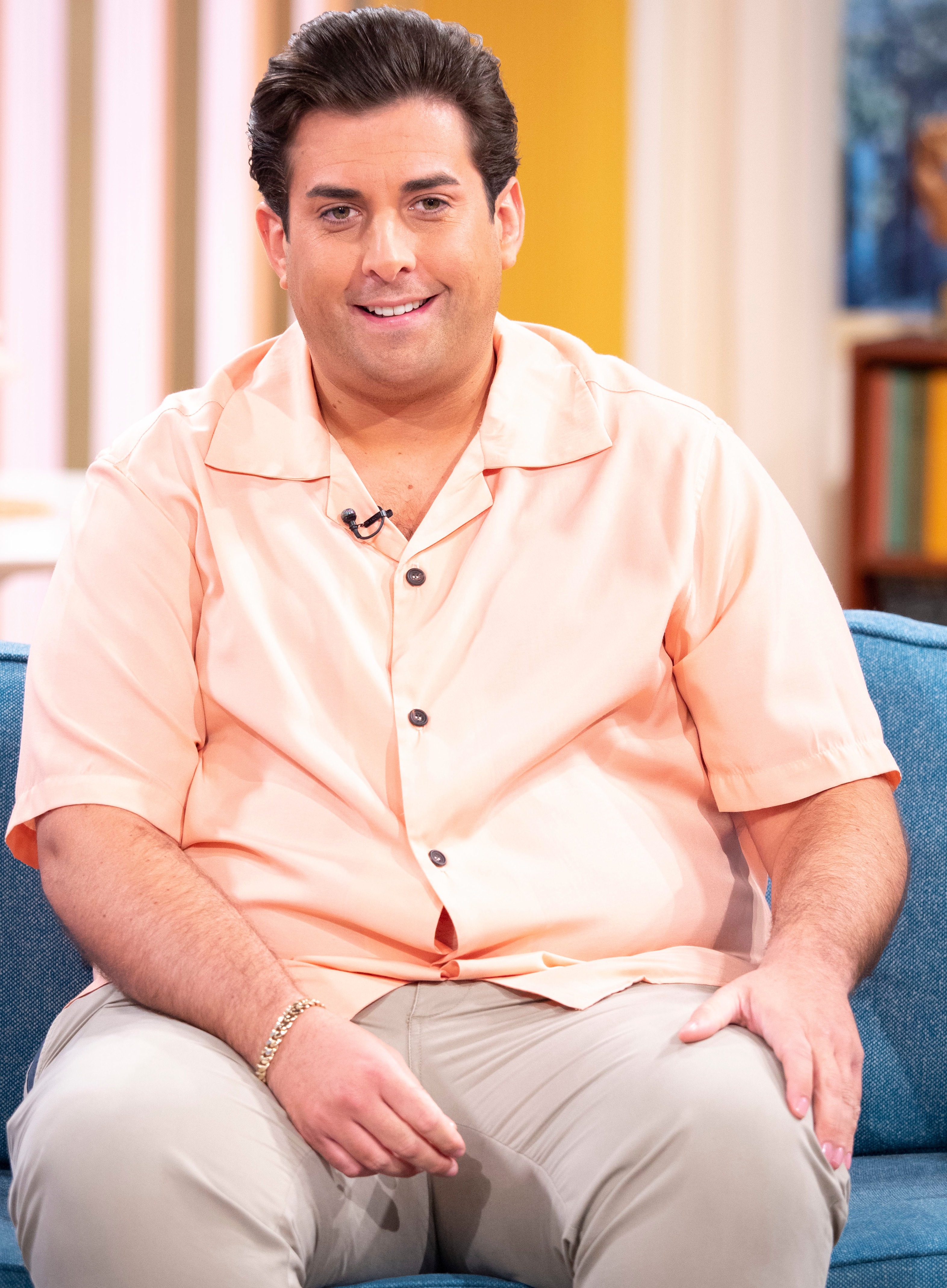 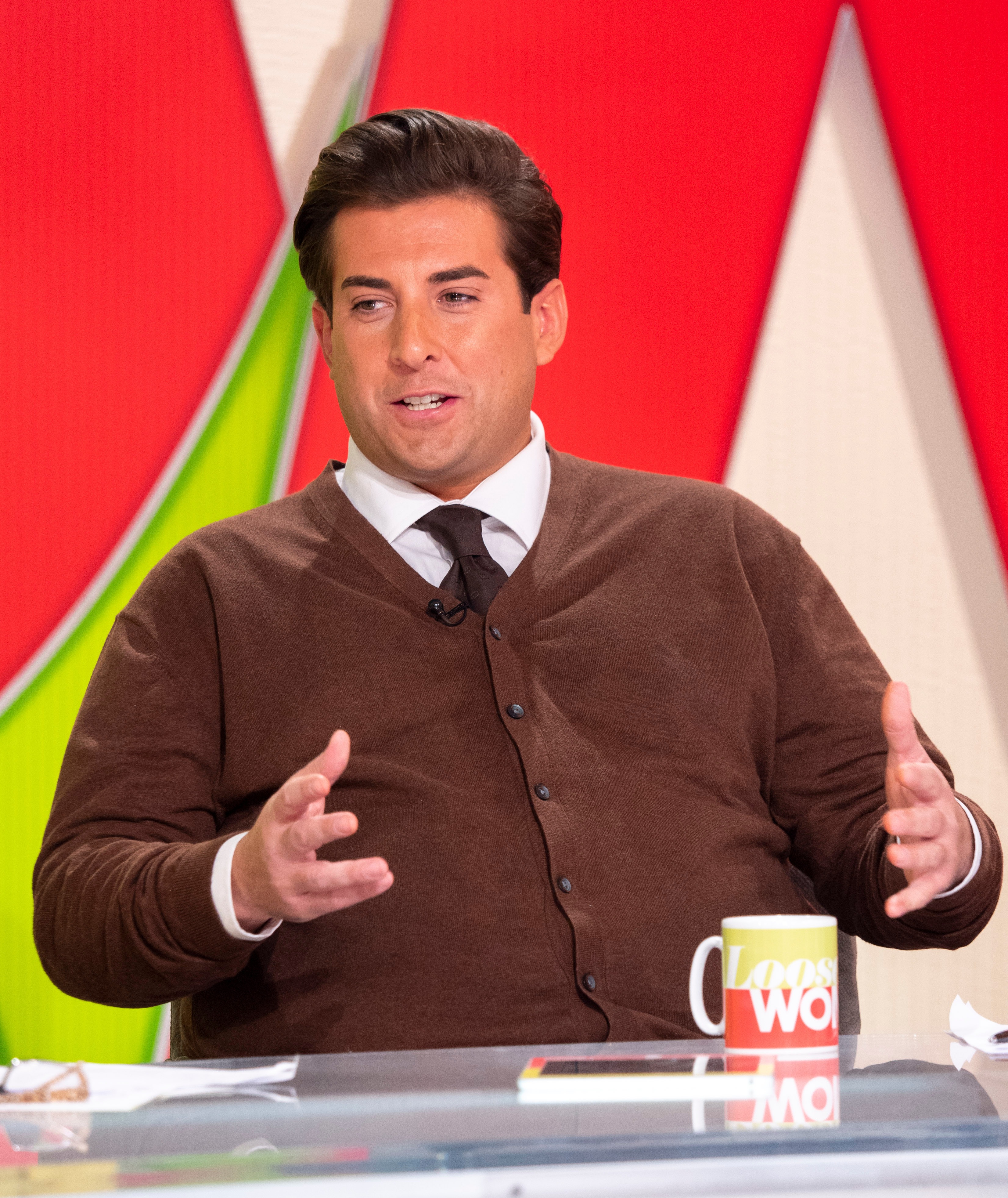 "I was 23 and a half stone before rehab and I'd like to get another three stone off.

“I feel so much better in myself.”

Arg admitted bingeing on booze or food, and thinks the core to his addiction was trying to hide the pain of his break-ups plus anxiety about weight.

Arg, now 18st, says: “One of the main reasons why substance addicts binge, whether it’s drugs, alcohol, or food, it’s to escape feelings and get away from it all.

“I was in so much heartbreak and pain that I just couldn’t bear it, so I started taking drugs, and drinking heavily. I literally waited for any excuse to leave a nightclub early so I could go and do it at home.

"It was every other night, pretty much four nights a week, and it would cost me a minimum £100 a night but some nights more. So on average, I was spending around £500 a week.”