TOWIE favourite James Argent and veteran TV presenter Anthea Turner have had fans howling as they attempted to recreate the famous scene from Dirty Dancing.

The reality star, 33, lifted the 61-year-old former breakfast host into the air in the middle of a lake – before losing his grip. 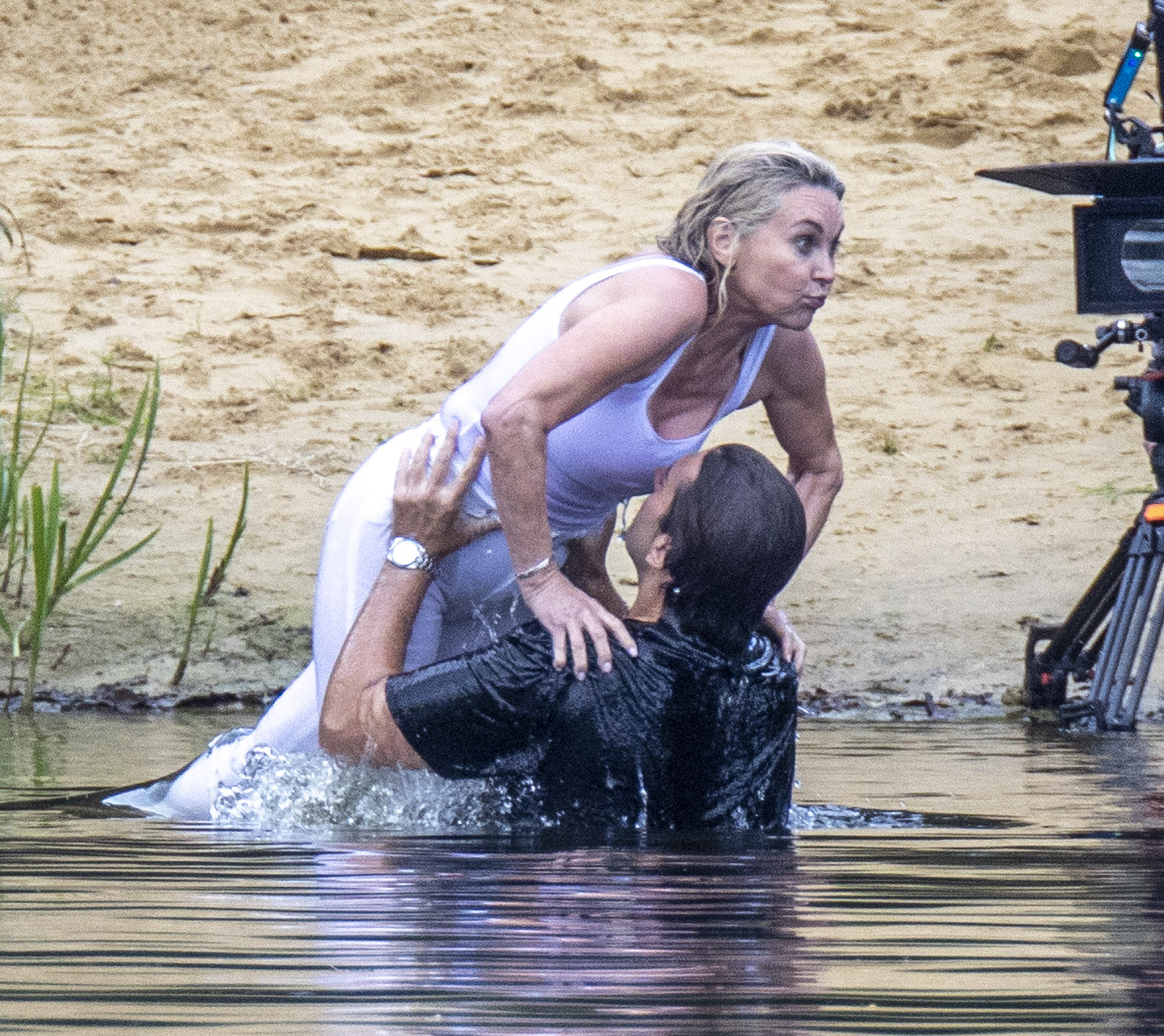 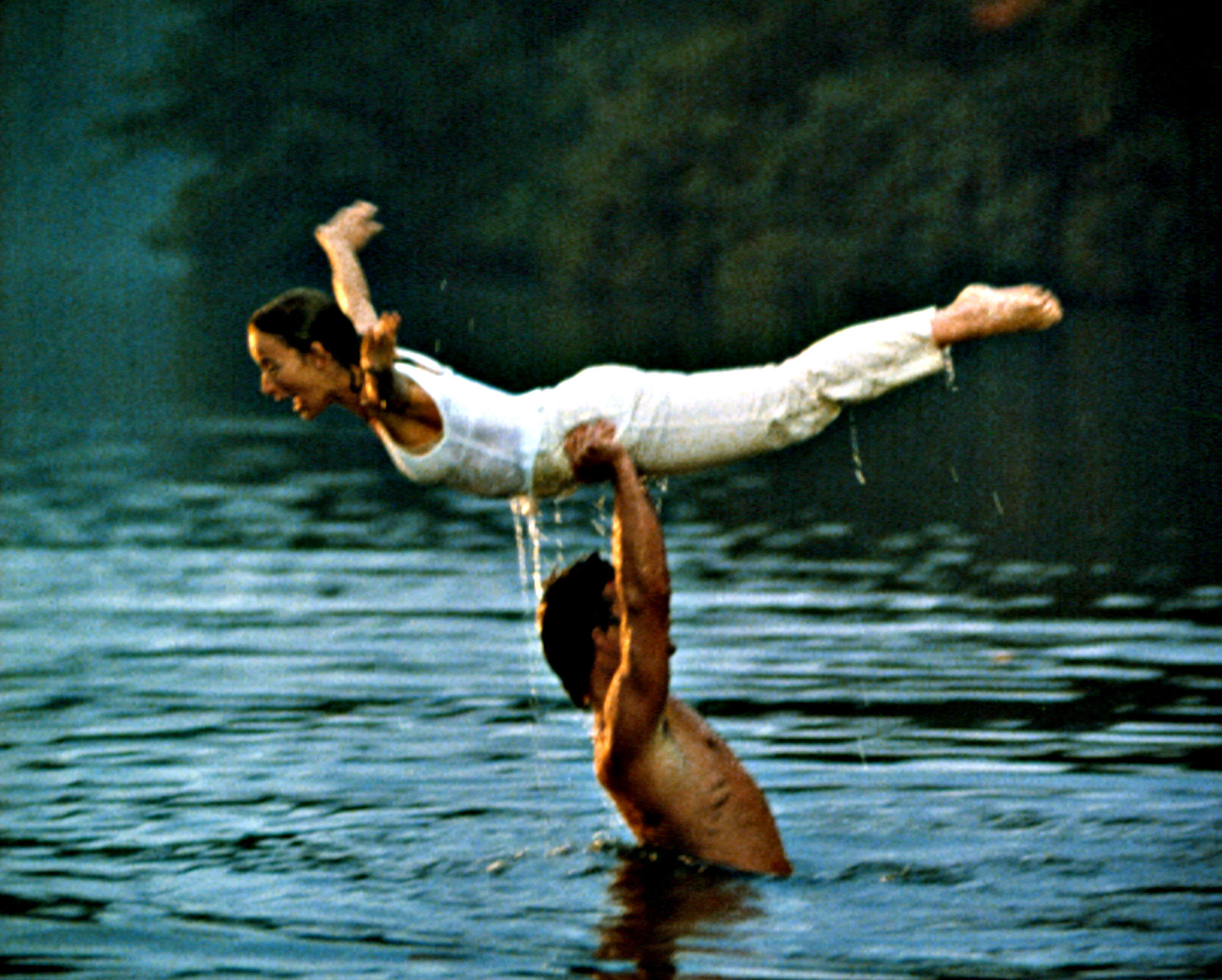 Anthea, famous for presenting GMTV and Blue Peter, struggles to cover her modesty as ends up with her breasts buried in his face.

Both dressed like Baby and Johnny from the hit 1987 film, the pair were filming for a new reality show called The Real Dirty Dancing.

It will air on E4 next year and is hosted by Keith Lemon and Ashley Roberts. 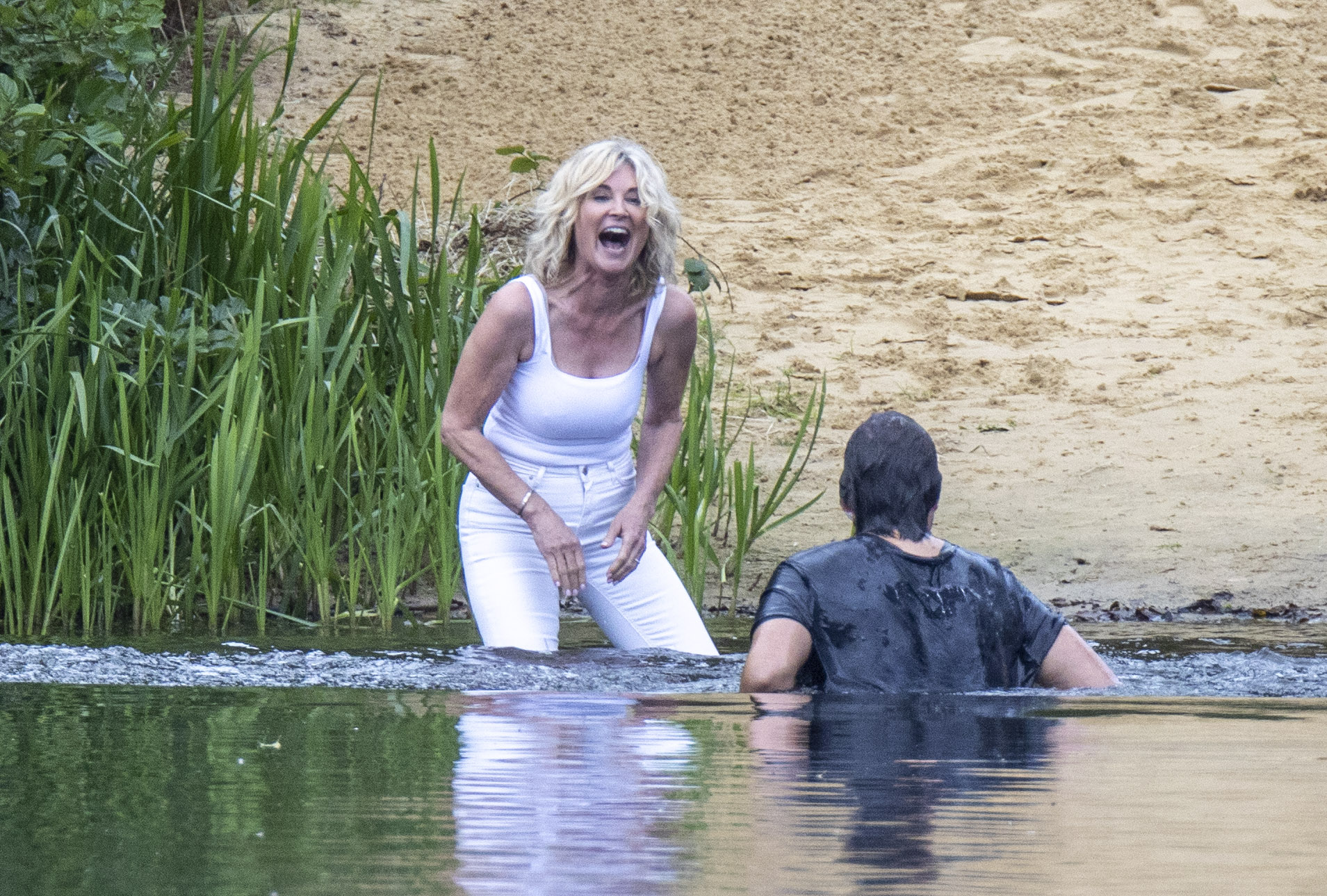 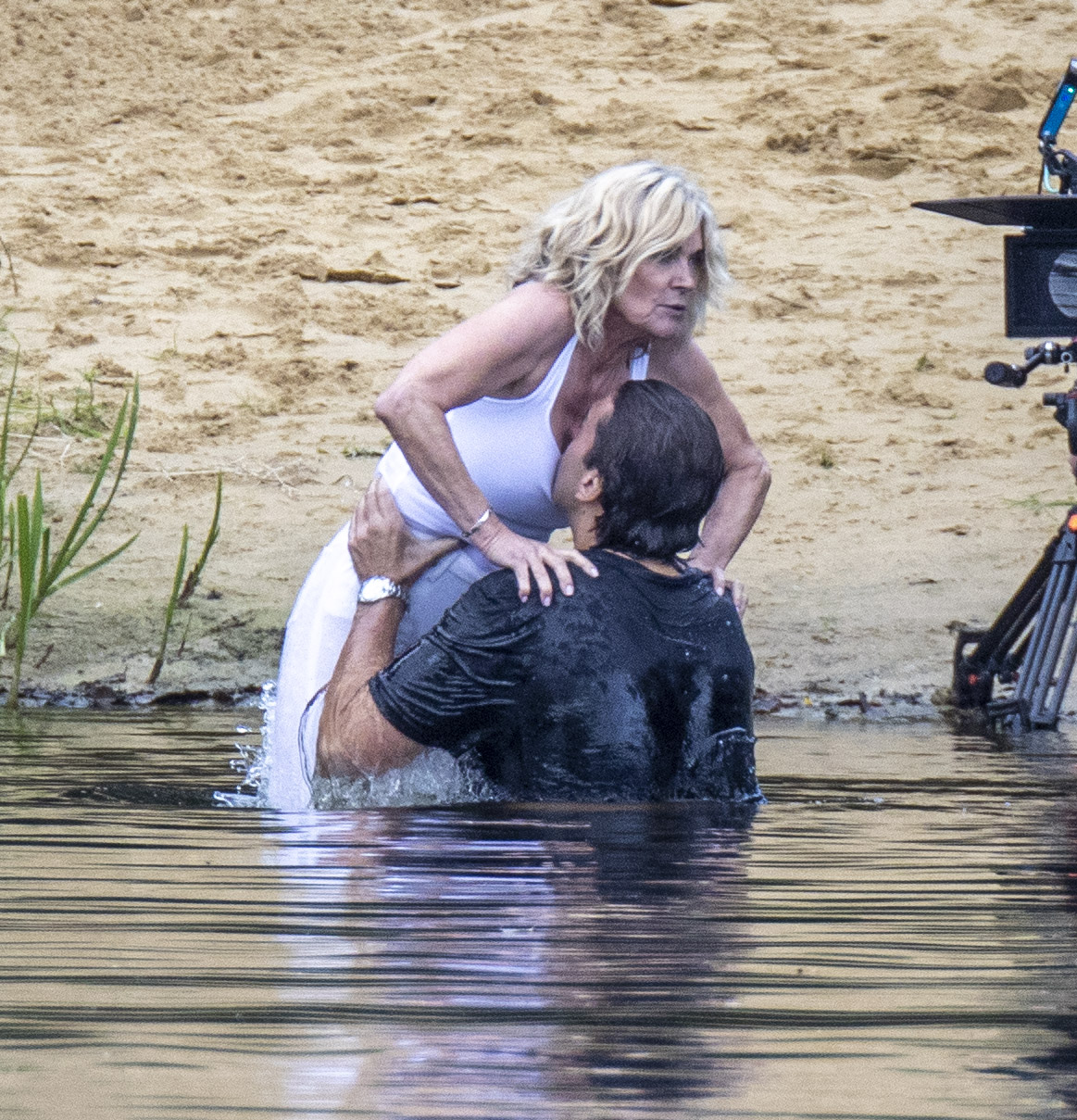 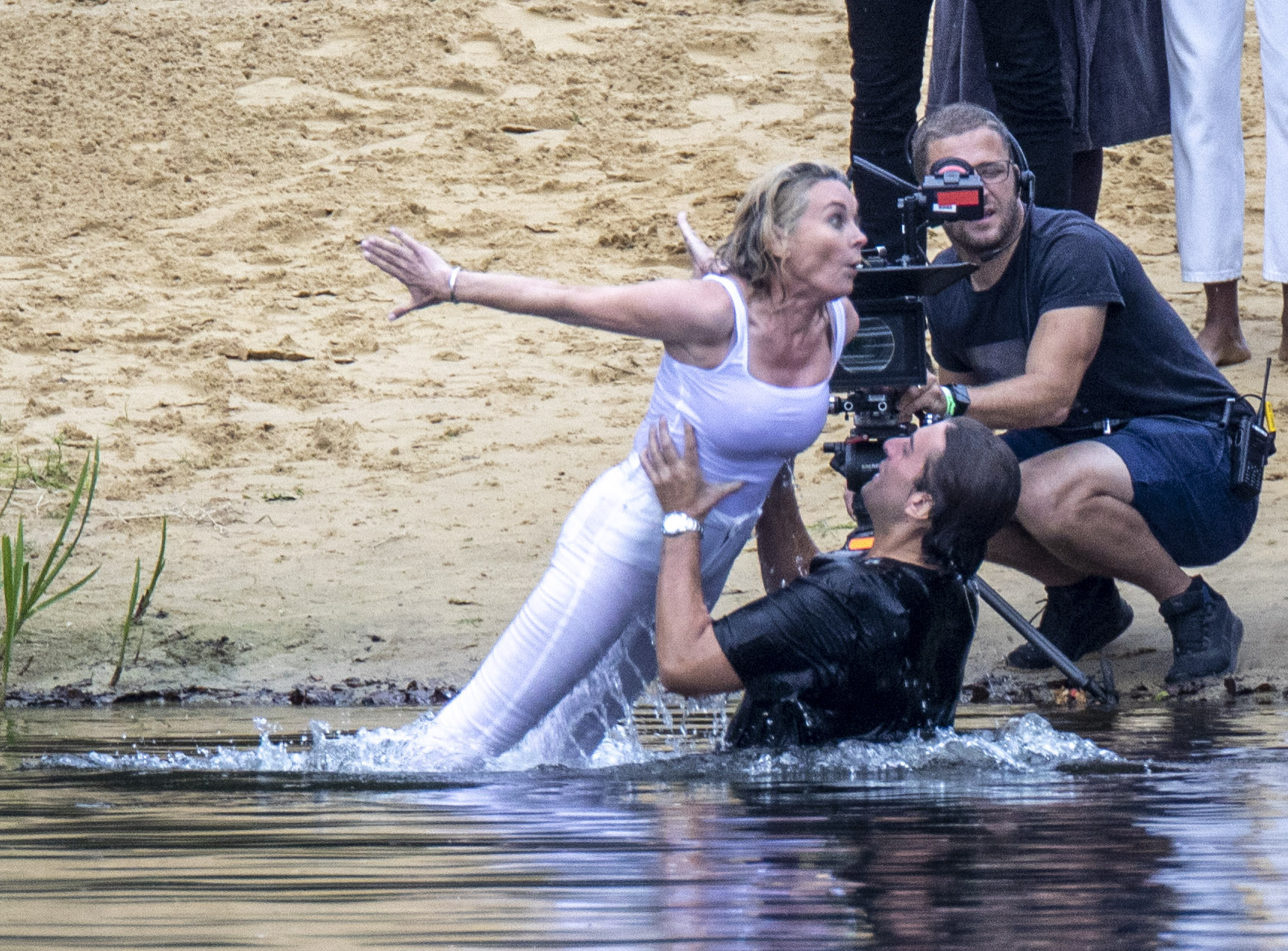