JACQUELINE Jossa has given fans a sneak preview of her InTheStyle collaboration and told them it will have "girl next door vibes".

The I'm A Celeb winner, 27, took a mirror selfie in a comfy cream tracksuit and linked to the fashion brand's website, before writing a wish list that revealed her plan for the collection. 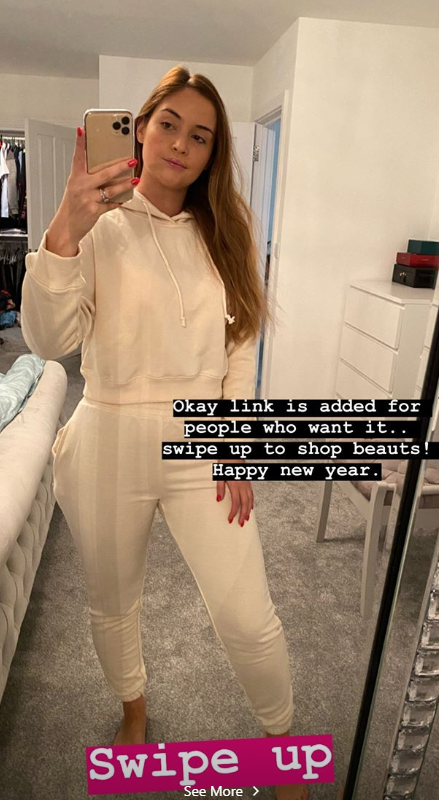 One of her bullet points read: "Clothing range with meaning and for the girl next door vibe."

Jacqueline has championed body positivity, and it looks like her range will be inclusive for all women.

Other goals she's set herself include a return to acting on TV, a trip to Disneyland with husband Dan and their children as well as travelling to LA to meet Kylie Jenner after striking up a friendship with the businesswoman's dad Caitlyn. 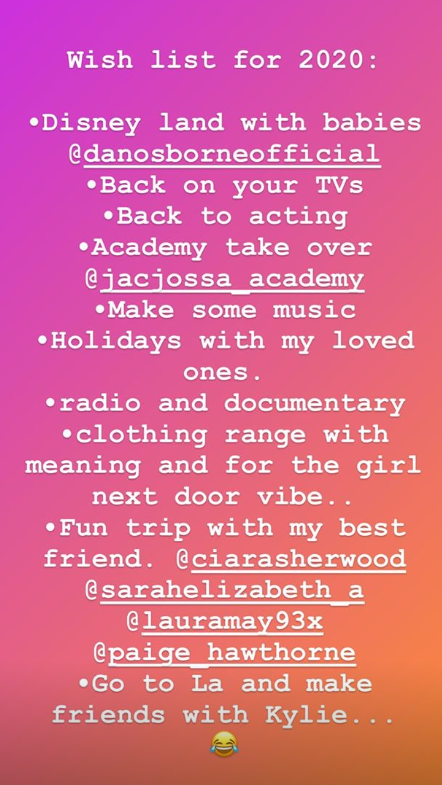 In December The Sun exclusively revealed the jungle queen had landed a six-figure deal with InTheStyle and will launch her own collection in 2020.

A source close to the ex-EastEnders actress said: “Jacqueline has been massively in demand since winning I’m A Celeb and she’s been courted by some huge brands but she wanted to team up with InTheSyle because she’s a fan of their ranges.

“She’s signed a huge six figure deal with them to release her own collections, just like Charlotte Crosby and Billie Faiers."

Jac also has some lucrative TV offers on the table, with This Morning and Loose Women interested.

The source said: “Jacqueline has also been inundated with telly opportunities but she’s biding her time and wants to concentrate on landing some more serious roles in the New Year. 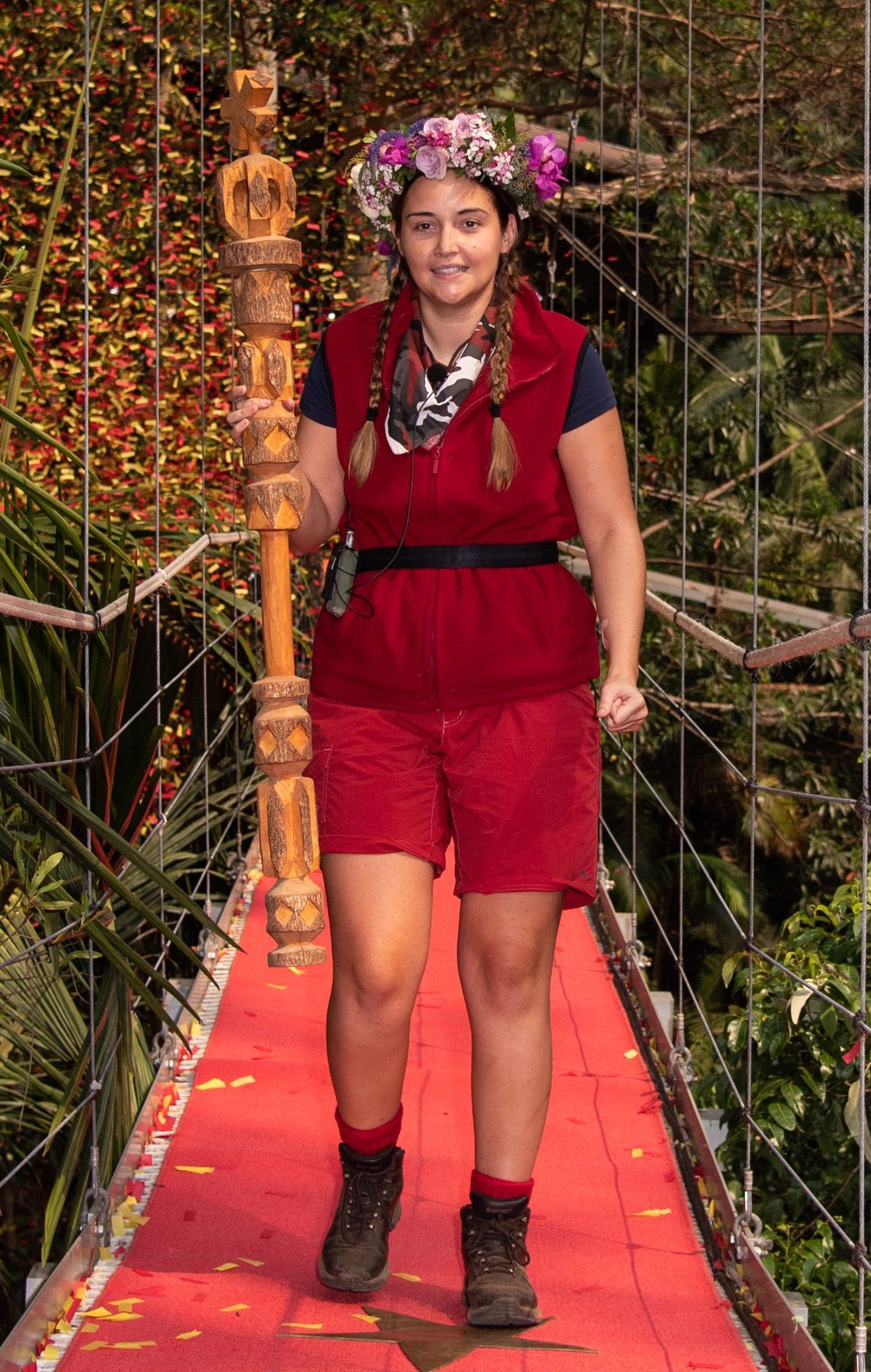 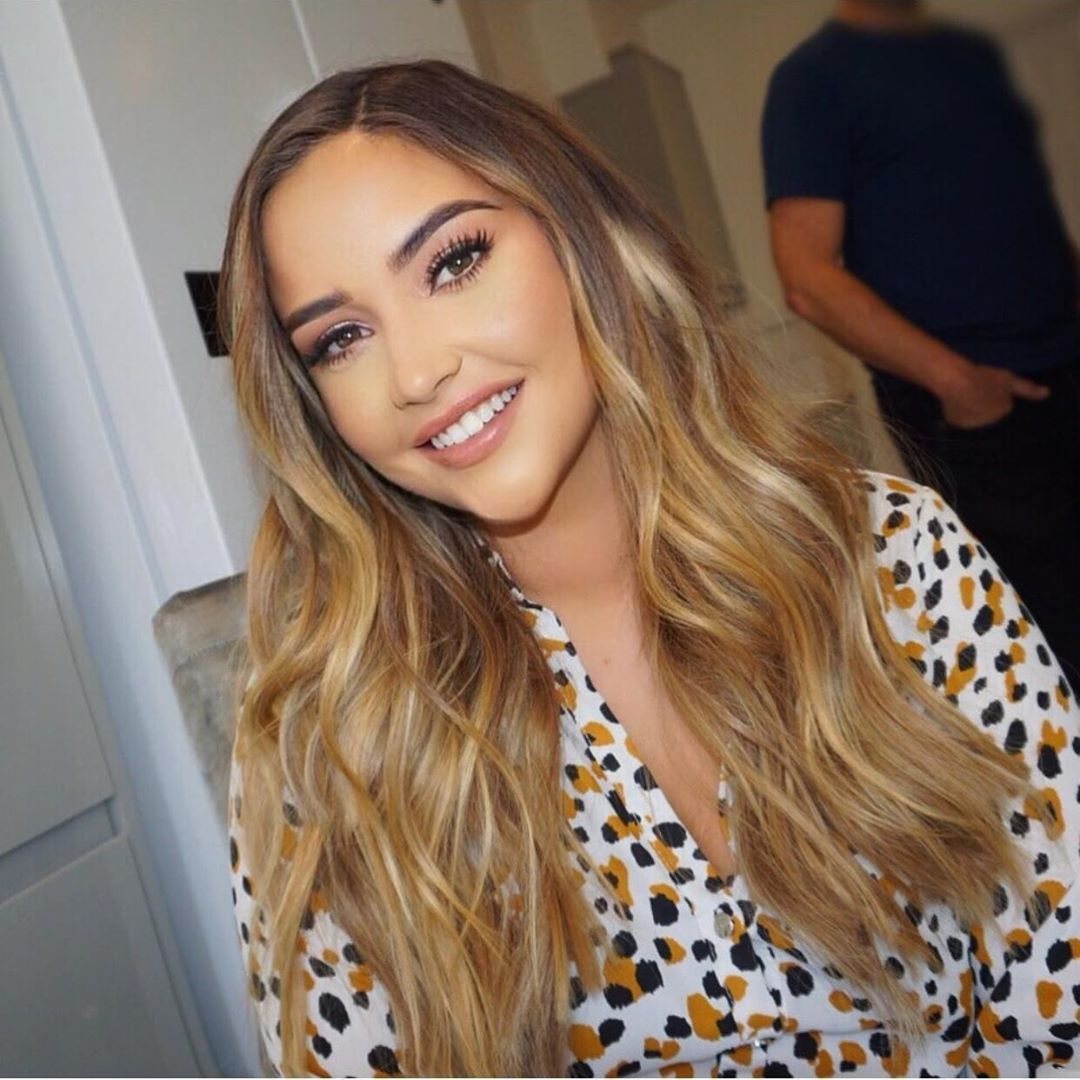 “She’s hoping to continue her career in serious drama and is attending castings.”

Jacqueline shed the pounds during her three week stint in the jungle where she lived off rice and beans, as well as the occasional treat.

She confirmed her one-stone weight loss as she gushed over the "jungle diet" but admitted she had hoped to lose more.

Because she and her co-stars tackled the critter-filled challenges so well, they actually ate hearty meals, with two portions of rice a day.