JACQUELINE Jossa has revealed Dan Osborne proposed to her at her sister's wedding – and she forgot to say yes.

The EastEnders star was stunned when she looked up to see a boat with the words "will you marry me" on the side. 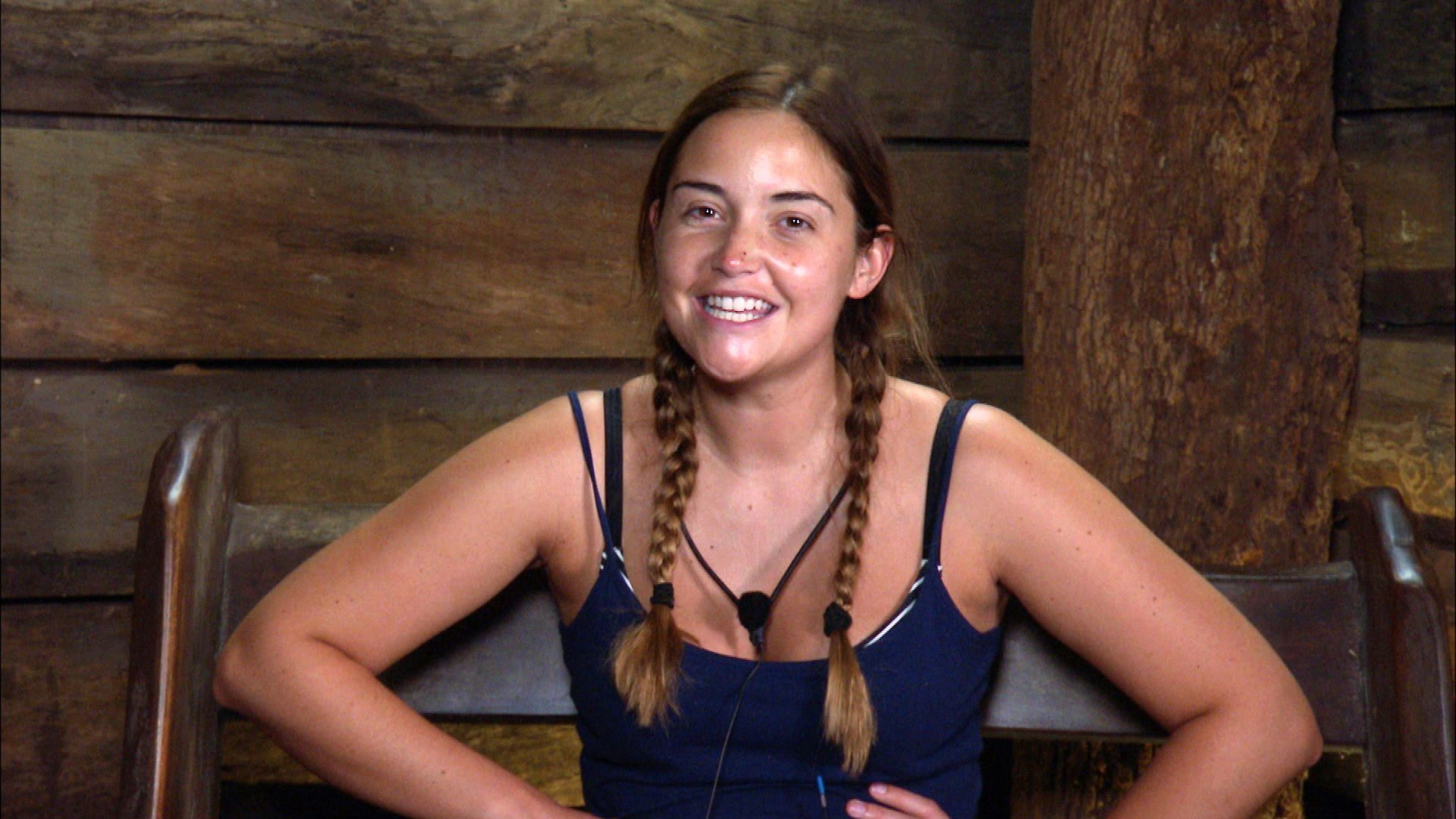 They were in Greece celebrating her sibling's nuptials when Dan got down on one knee on a romantic stroll.

Talking about it in a clip aired on I'm A Celebrity's Extra Camp last night, Jacqueline said: "Oh it was really good.

"So it was my sister’s wedding, and we were all in Greece. There was this big sailboat that was just moored. 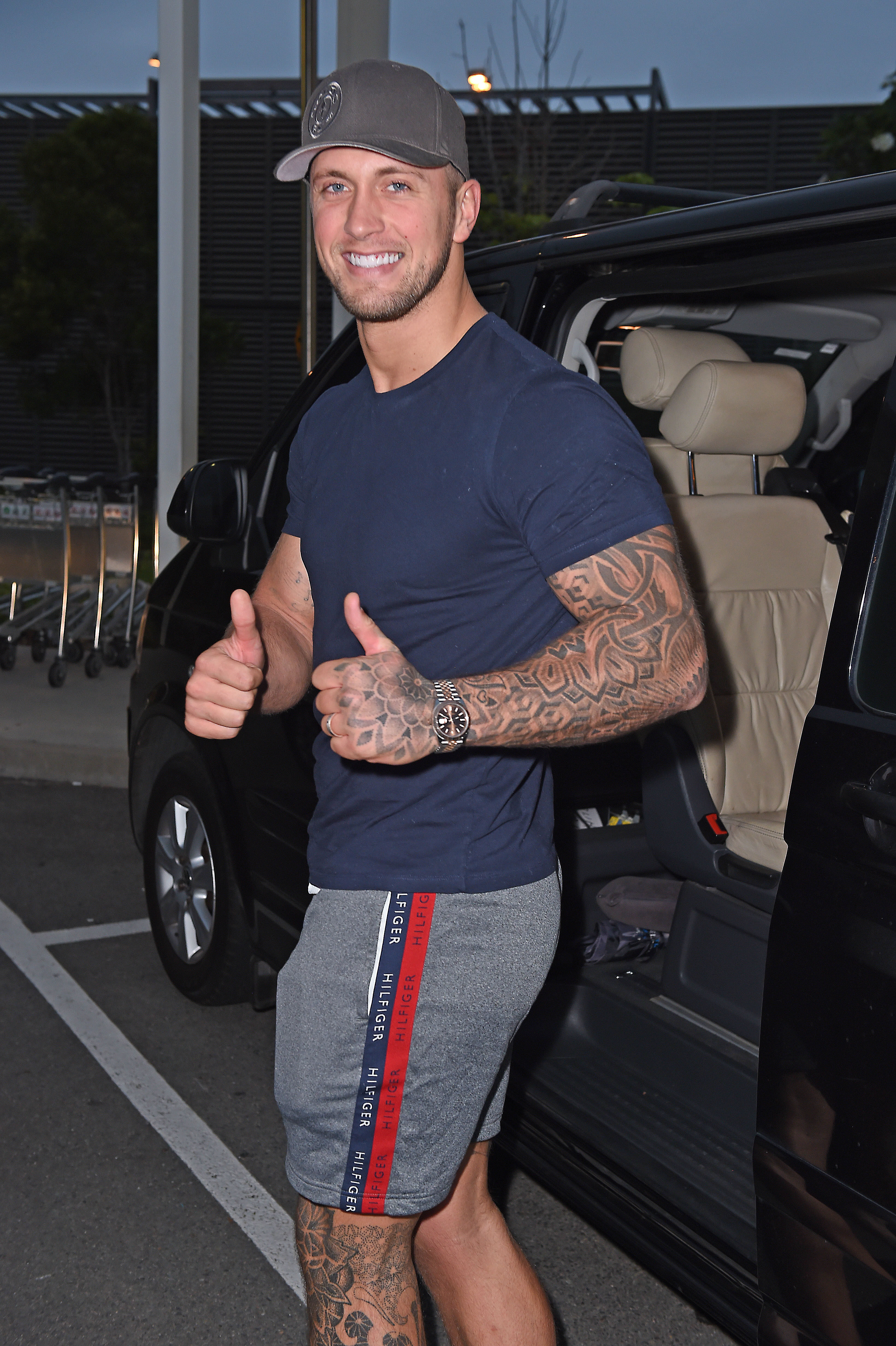 Let's do it all over again.

Let's do it all over again.

"It was coming over and it just started turning, and as it turned, on the side of the boat, it said 'will you marry me?'

"And then I turned around and Daniel was on one knee and I was like screaming it’s me!'

In the Bush Telegraph, Jacqueline added: "I loved my proposal, I think it very well! It’s just a lovely thing to be able to talk about." 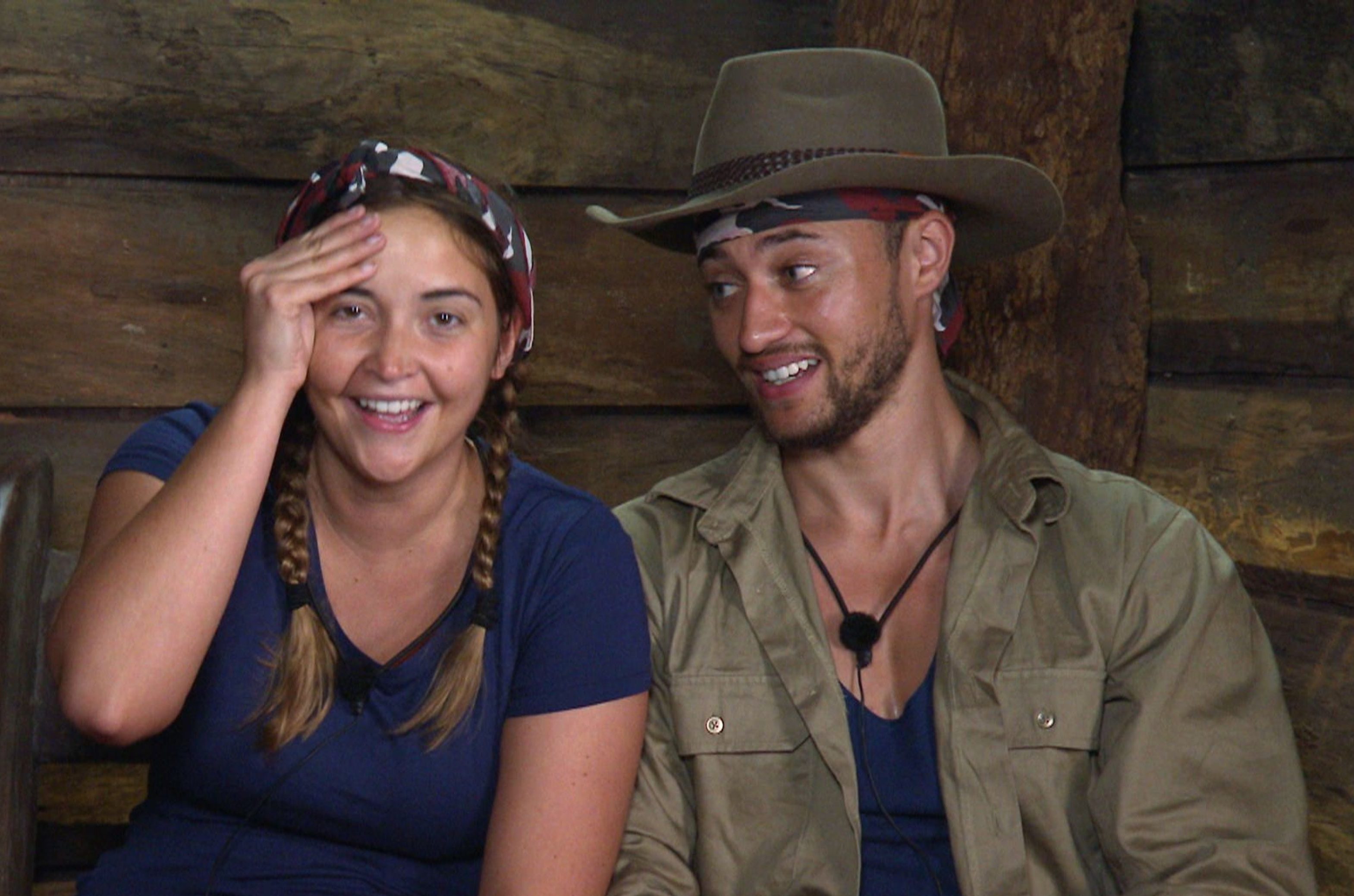 It's the first time I'm A Celebrity fans have heard Jacqueline talk about her husband of two years.

The actress – who is no longer wearing her wedding ring – was left devastated in the jungle when campmate Myles Stephenson claimed Dan had slept with his ex Gabby Allen while married to Jacqueline.

The I'm A Celebrity star was then allowed to contact her husband from the jungle after having a meltdown over his alleged infidelity.

Dan and Gabby have always denied rumours of an affair after they were pictured looking cosy on a yacht.