JACQUELINE Jossa has returned to work at her performing arts academy for kids just six days after winning I'm a Celebrity.

The 27-year-old admitted feeling "overwhelmed"after leaving the jungle as she struggled to "process everything". 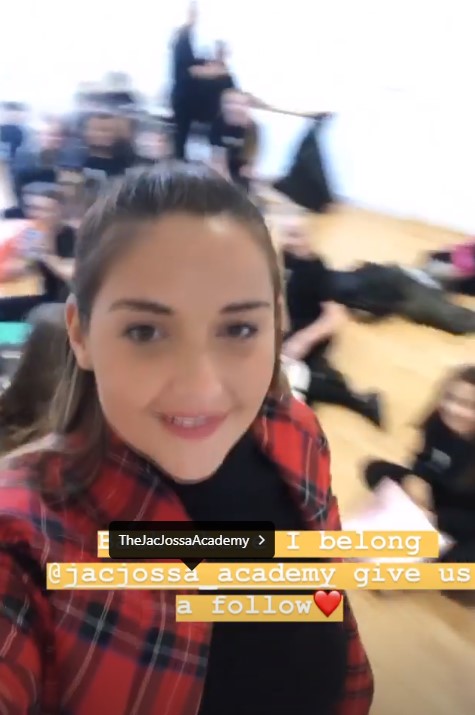 But returning to her roots today, Jacqueline surrounded herself with young wannabe actors who looked thrilled that she was back.

They excitablly screamed hello as they welcomed her following a six-week break, as Jacquline announced: "Back where I belong".

The Jac Jossa Academy gives children "tips and techniques" from the industry by providing masterclasses and workshops.

She launched the business after becoming a TV star herself by the age of 18 when she joined EastEnders. 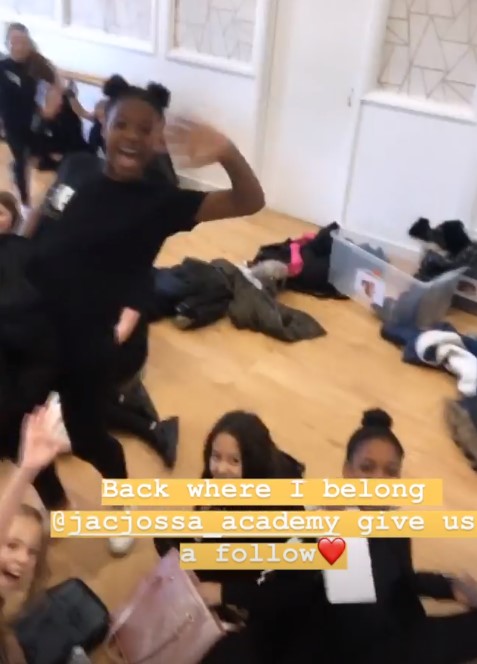 The mum-of-two left the soap last February when she was pregnant with her second child Mia.

Despite being offered a big-money return, Jacqueline refused in favour of a stint in I'm A Celebrity.

After winning the show, she has been inundated with tons of big money showbiz jobs but chosen to turn them all down to focus on spending time with her husband Dan Osborne following cheating scandals. 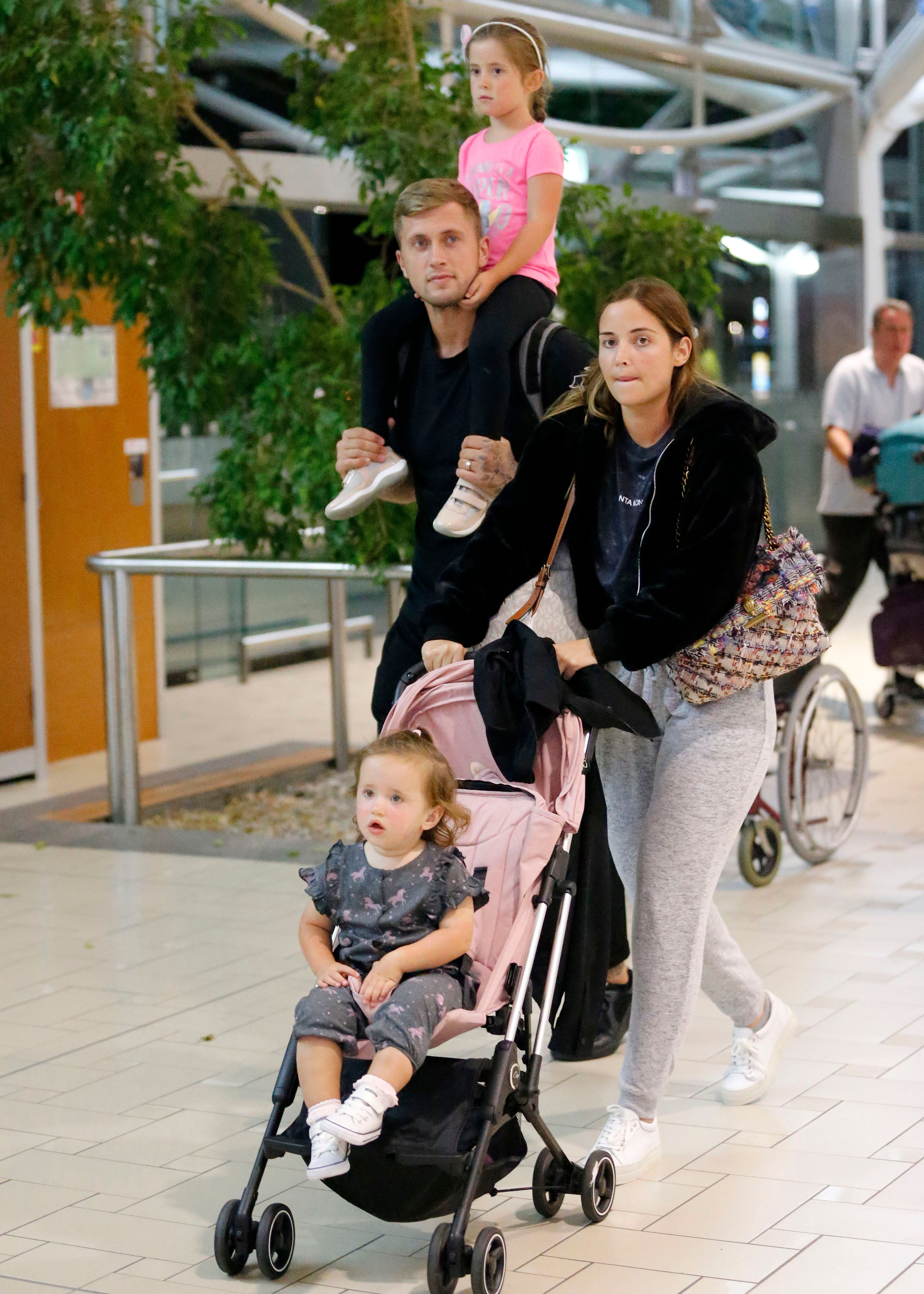 She became the first ever champion to refuse going on daytime TV shows the morning after winning because she wanted family time with her kids.

And now she's back in the UK that hasn't changed, as we can reveal Jacqueline has ruled out glossy magazine deals and the biggest shows on TV – despite being offered large sums of cash.

Instead the ex-EastEnders star will spend the rest of 2019 at home focusing on her relationship with Dan, 28, and their two children, Ella and Mia.

A source told The Sun Online: "Normally, the king or queen of the jungle snaps up big career opportunities within days of leaving the jungle. 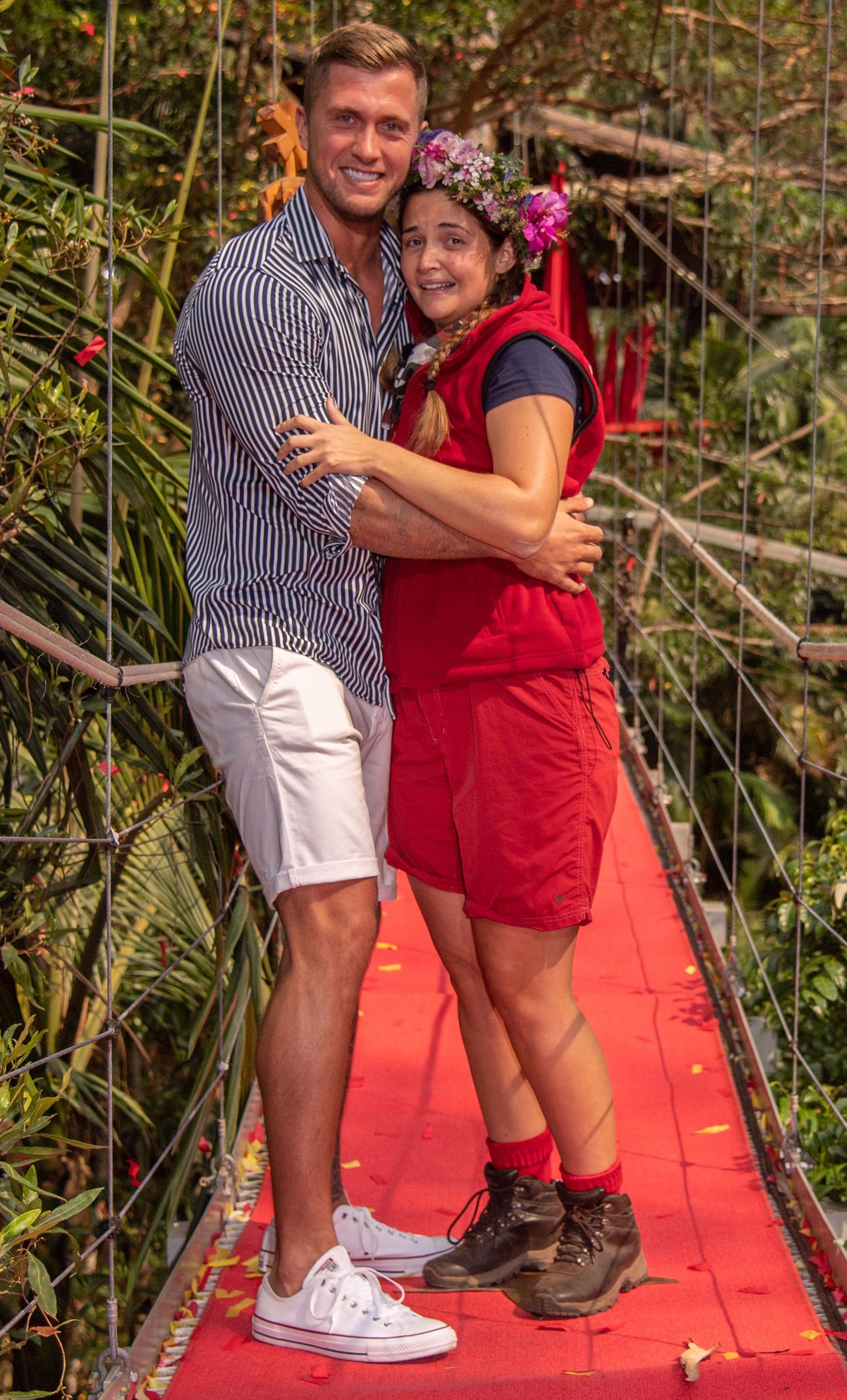 "But Jacqueline has already said 'no' to a big pay cheque from a glossy weekly magazine and refused to do any TV interviews.

"After everything that's happened she just wants to concentrate on her marriage and kids.

"It has meant turning down a lot of work, but she wants to take the rest of the year off and then think about what she wants to do in the new year." 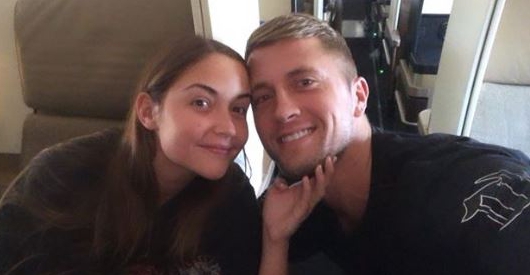 The mum-of-two played EastEnders' Lauren Branning on the BBC soap from 2010 to 2018.

She turned down returning to Albert Square four months ago as she remained focused on heading Down Under for the experience of a lifetime.

Jacqueline was also told by campmate Myles Barnett that he had slept with his ex Gabby Allen while they were married – despite Dan's denials.