TOM Hanks is a renowned actor known for his work in the films Forrest Gump, Saving Private Ryan, Catch Me If You Can, and the popular voice of Sheriff Woody in Disney's Toy Story. 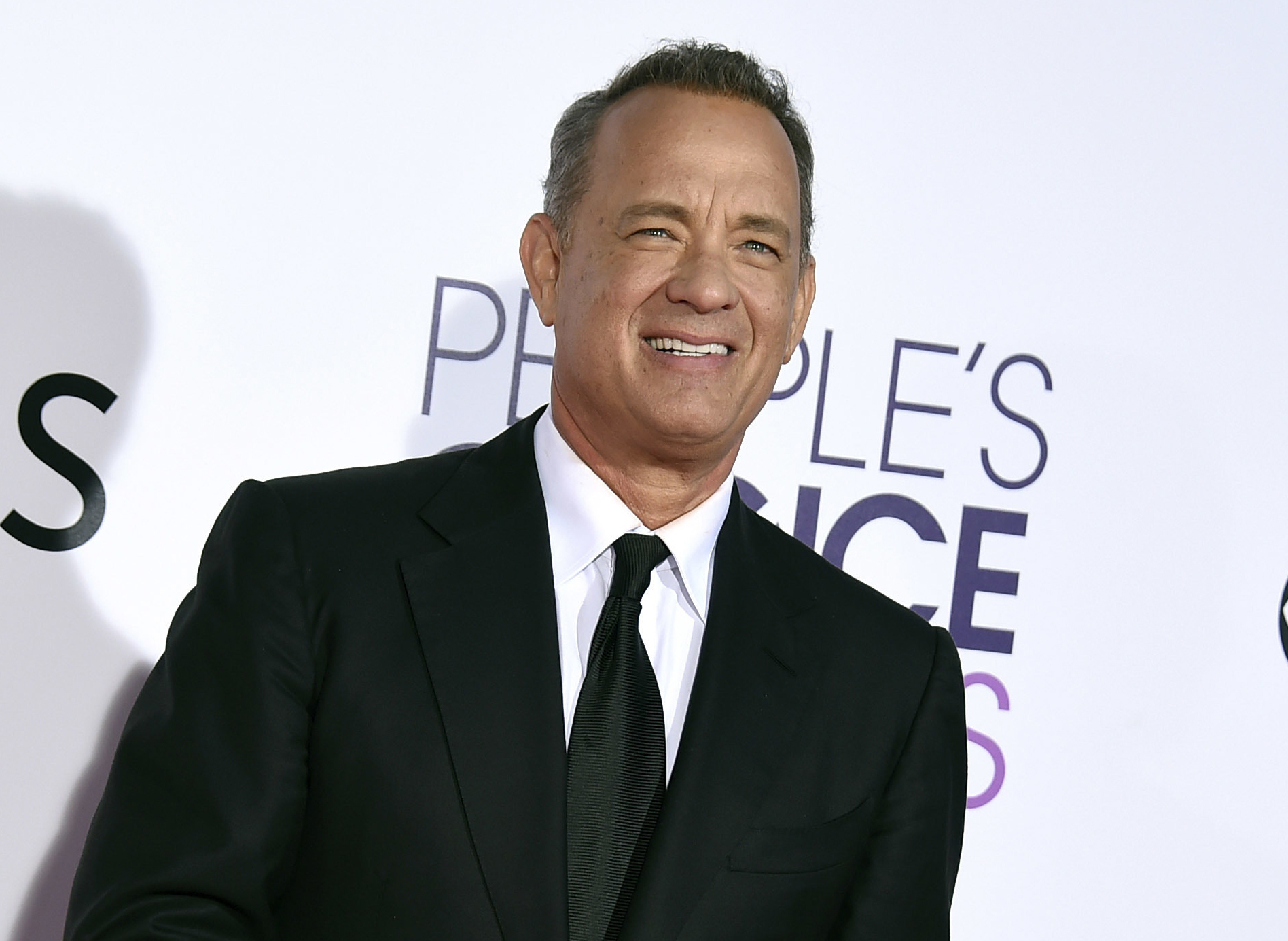 Is Tom Hanks from Cleveland?

The beloved actor began trending on July 23 after he narrated the video where the MLB's Cleveland organization announced they're changing their team name.

However, many wonder why Hanks was chosen as the video's narrator if he's not from Cleveland.

The 65-year-old actor was born and raised in California.

After his parents divorced in 1960, Hanks lived with his father, while his younger brother stayed with his mother in Red Bluff, California.

Why was Tom Hanks chosen to narrate the Cleveland Indians' name change announcement?

The Oscar-winning actor is one of the most famous Cleveland Indians fans.

His ties to Clevland dates back to 1977, when he landed his first professional job as an intern at the Great Lakes Shakespeare Festival.

Hanks spent three summers at what is now known as Great Lakes Theater and earned his Actors’ Equity card in Cleveland.

According to Cleveland.com, the Toy Story actor became a huge Indians fan during that time and has worn the team’s gear and expressed his fondness for the city in numerous television appearances over the years. 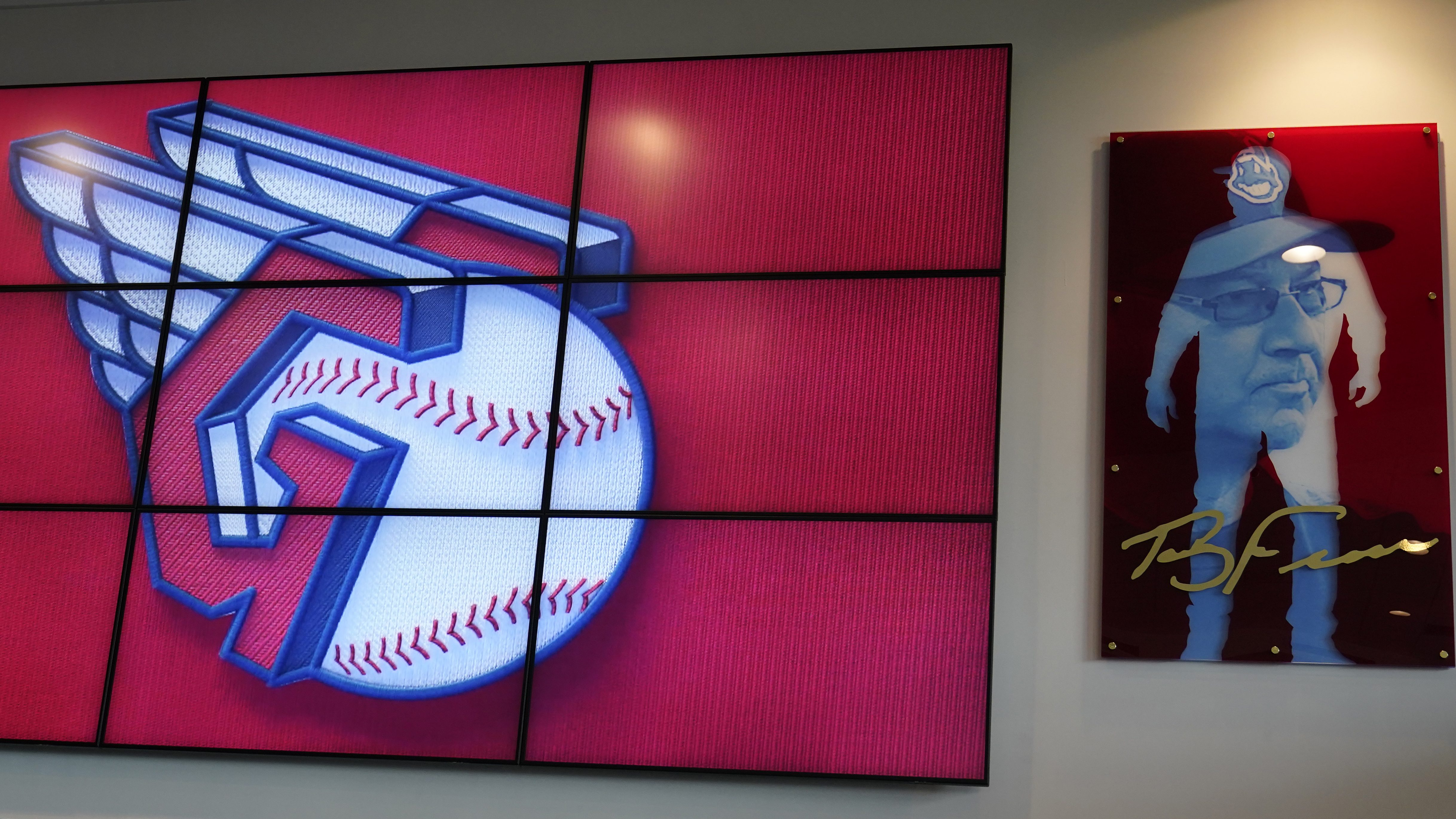 The connection was an instant hit for the Cleveland organization and Hanks, who agreed to do it and was “incredibly gracious” and “unbelievable” to work with, a team source told the outlet.

The clip also features the song “Little Black Submarines” by the Black Keys, the Grammy-winning rock band from Akron.

“Together, we are all Cleveland Guardians,” Hanks said at the end of the video.

When will the Cleveland Indians' new name kick in?

The Cleveland organization's video did not announce when the new name would go into effect, as the 2020-2021 MLB season is currently in play.

However, the MLB's official Twitter account said that the new name would start appearing after the 2021 season.