Three Families premieres Monday, May 10 at 9pm on BBC One and concludes the following evening (Tuesday, May 11). The two-part series comes from Doing Money’s Gwyneth Hughes but is Three Families based on a true story? Express.co.uk has everything you need to know.

Is Three Families based on a true story?

Yes, Three Families on BBC One is based on a true story.

The series explores Northern Ireland’s strict abortion law and its impact on three different families between 2013 and 2019.

The drama is based on the experiences of three real families, whose names have been changed in the drama.

It was not until October 2019, abortion was decriminalised and became lawful in Northern Ireland. 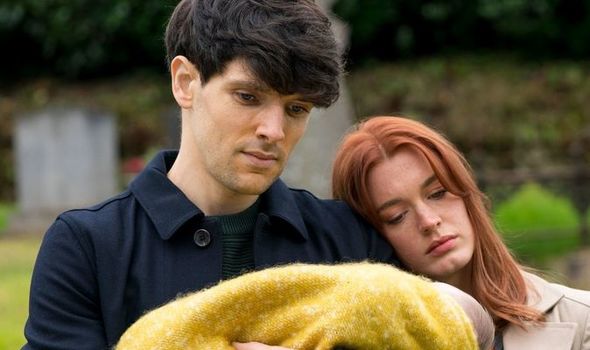 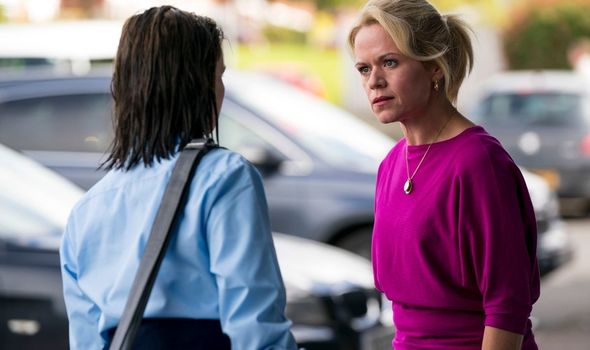 Under the new regulations, a termination is allowed up to 12 weeks unconditionally and up to 24 weeks when continuing the pregnancy would risk mental or physical injury which would be a greater risk than terminating the pregnancy.

There is no time limit on abortion in Northern Ireland when there is “substantial impairment to the fetus, including when death is likely before, during or shortly after birth”, details Amnesty.

However, this was not the case for a very long time and differed hugely from the rest of the UK.

In 1967, the UK government passed the Abortion Act, which legalised abortion in Great Britain but did not extend to Northern Ireland. 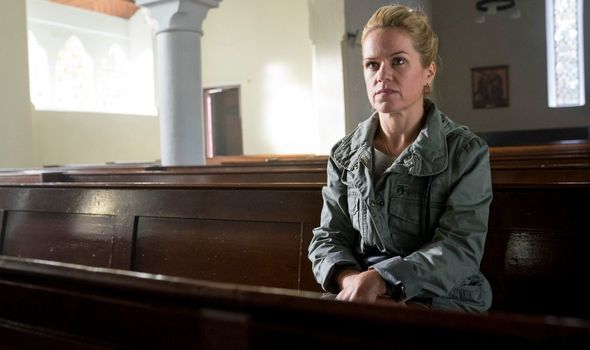 Northern Ireland still adhered to the 1861 Offences Against the Person Act, which made “procuring a miscarriage” or assisting a woman to do so, punishable by up to life in prison.

As a result, many women were forced to carry on with unwanted pregnancies for hundreds of years, with many travelling to the UK to have the procedure carried out or worse, having unsafe, illegal abortions.

In November 2015, Northern Ireland’s law was ruled as “incompatible” with human rights.

The Belfast High Court declared Northern Ireland’s abortion law is incompatible with the right to respect for one’s “private and family life” under Article 8 of the European Convention on Human Rights. 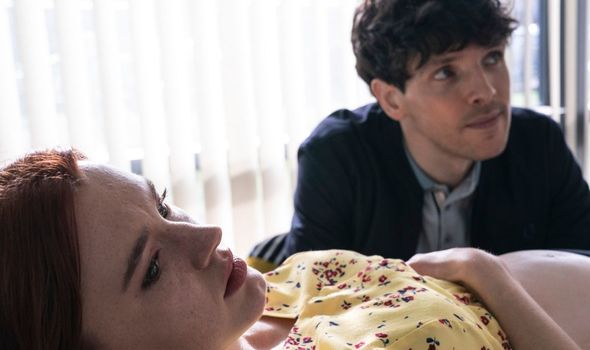 In June 2017, the Supreme Court ruled women who travelled to England from Northern Ireland could not receive free abortions on the NHS in England and Wales.

However, Ministers in the UK announced funding for Northern Irish women to have abortions in England and Wales.

Across the border, The Republic of Ireland voted to repeal the Eighth Amendment which banned abortion in all circumstances.

On October 22, 2019 abortion in Northern Ireland was finally decriminalised.

Theresa, who initially thought she was anti-abortion is forced to question her own views and beliefs when her daughter Orla (Lola Petticrew) falls pregnant.

Writer Gwyneth Hughes told the BBC: “I’ve changed Theresa’s name, and other details about her life, to protect her anonymity and her privacy.

“I did the same for all members of the Three Families who generously shared their time and their stories with me. The real “Hannah” is a spirited, funny, vivid young married woman from a small town; I loved her positive attitude and the joy she managed to retrieve from her terrible ordeal.

“The real “Rosie” is a warm, beautiful, elegant older woman, who thought the chance of a baby had passed her by, and whose mental and physical suffering was extreme.

“The real “Theresa” chose her daughter over the traditions of her faith and had to find reserves of courage and endurance which almost broke her.

“I tell their family stories as closely as I can to the accounts they gave me, and want to thank them all from the bottom of my heart for their welcome and honesty.”

Being Human’s Sinéad Keenan portrays Theresa in Three Families on BBC One.

Speaking to BBC about taking on the role of Theresa, Keenan said: “The woman I play, Theresa, (not her real name) wanted her anonymity protected at all costs, such is the shame and stigma surrounding abortion in Northern Ireland. But she understood the necessity to have her and her daughter’s story told.

“The very fact that there are still women unable to access abortion services when the law now requires Northern Ireland to make those services available also made these stories all the more poignant.

“The women of Northern Ireland continue to travel.”

Three Families premieres Monday, May 10 on BBC One at 9pm