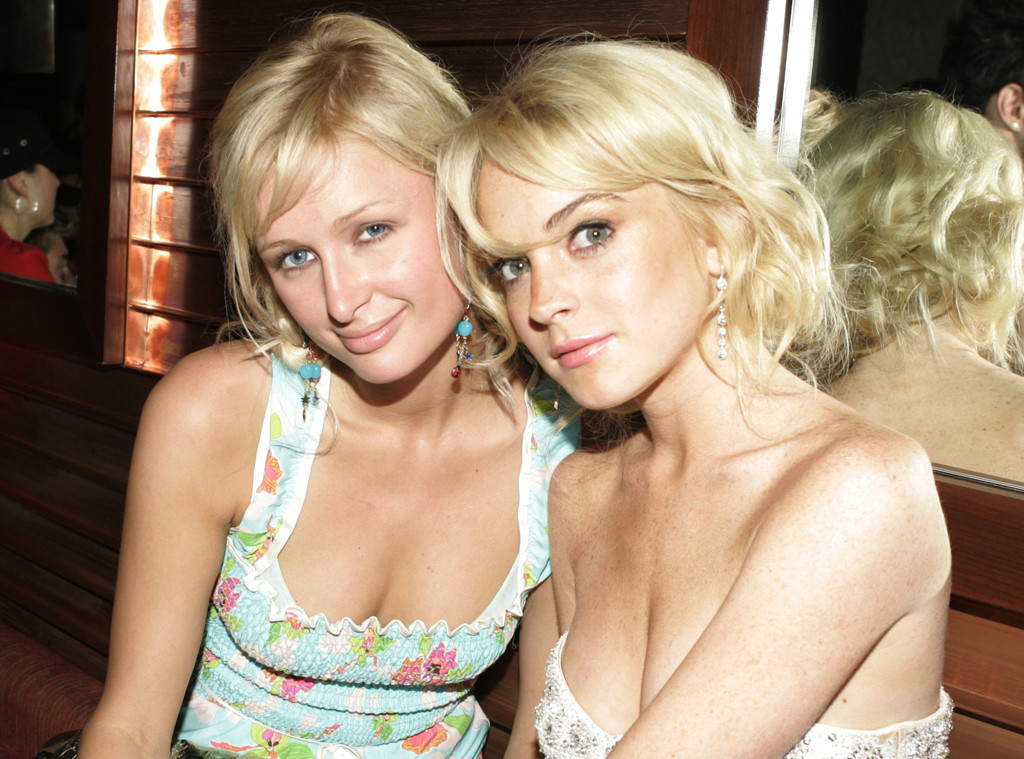 Paris Hilton and Lindsay Lohan, together again for the first time on The Simple Life?! Not so fast.

A verified The Simple Life Twitter account started tweeting on Tuesday, June 25 with some very suspicious tweets. First, there was art or Hilton and Nicole Richie in the original The Simple Life with the tag “#SimpleLife6” complete with the eye emoji. Interest? It’s piqued. The Twitter account is only following Hilton, Lohan and Netflix. Interest? Oh, it’s growing. But a  source told E! News there is no Simple Life reboot in the works at Netflix.

Which was followed by a photo of Hilton and Lohan together with this text: “keep your friends close, and your enemies closer.” That tweet was punctuated with a winking face emoji. However, the account, which was once verified, lost its Twitter verification. What’s that mean? It was probably another account, but when that verified account changed its name, it lost its handy blue check.

The Simple Life originally aired on Fox and starred socialites Hilton and Richie. The duo left their affluent life and all of its fixtures behind to move in with the Leding family in Arkansas. There, they’d have to adapt to life on a farm. The second season was Road Trip, and the third saw the duo as Interns. Things between Richie and Hilton hit a bump, and the show eventually made its way over to E! for two seasons.

Hilton and Lohan previously hung out in the early 2000s, but have since been involved in some public feuding. In May 2019, Hilton was asked about Lohan on Watch What Happens Live with Andy Cohen.

Lohan responded on Instagram, but has since deleted the posts.

If it ever happens, a revival of The Simple Life would come at a time when TV nostalgia is at an all-time high. MTV, which recently aired a reality series starring Lohan, revived fellow early 2000s reality mainstay The Hills as The Hills: New Beginnings. Netflix found critical and mainstream success with by rebooting makeover reality show Queer Eye for the Straight Guy as Queer Eye.

Meanwhile, the fate of Lohan Beach Club is up on the air, E! learned MTV was trying to rework some aspects of the show, but ran into creative differences. “The show was moving into a new direction, perhaps not enough drama in my life for reality TV formula (as that’s not where I am in my life) the drama. And for the club, we are simply moving the focus to a brand new and exciting location in Athens and also a new location and partnership to be announced in Mykonos. It’s all positive,” Lohan said in a statement to E! News via her representative.

Aside from The Hills, other recent TV revivals include Roseanne (which became The Conners), Will & Grace, Veronica Mars, Trading Spaces and Murphy Brown.

Based on the fan fervor, seems like there’s still an audience for The Simple Life out there…should it be revived one day.