Everyone likes to know if their favorite shows are canceled or renewed each season. If Penny Dreadful is canceled or not is kind of a complicated question. It’s true that the show is not currently airing, but it wasn’t really canceled exactly.

Things become even more complicated when you get into spinoffs. Though the original show ended years ago, a spinoff called Penny Dreadful: City of Angels is currently in the works. While it will probably not replace the original show, it will continue its predecessor’s legacy of morally gray protagonists and horror stories. 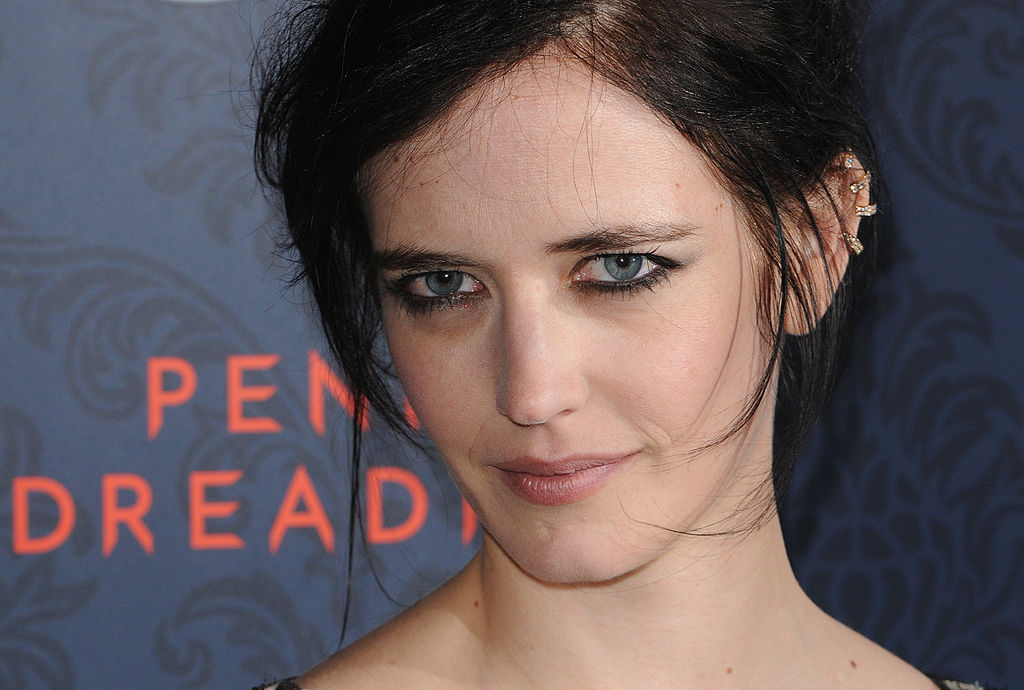 As is mentioned before, whether or not Penny Dreadful is canceled is a complicated question. The show is not currently airing on Showtime, though it can be watched on Netflix. However, canceled is possibly not the right term. Though the show ended, it didn’t end prematurely.

Penny Dreadful had three great seasons. While fans definitely did not want to say goodbye after so short a time, the show did come to a natural conclusion. The story of Vanessa Ives — portrayed wonderfully by Eva Green — ended and since she was the main character, the show ended with her.

What about ‘Penny Dreadful: City of Angels’?

It’s true. Penny Dreadful fans have something to look forward to. Production began at the end of August for Penny Dreadful: City of Angels, according to the official Penny Dreadful twitter account. A release date for the series is not yet known.

The complicated issue of cancellation

Let’s get into why the issue of cancellation is so complicated for Penny Dreadful. In an interview with The Hollywood Reporter in 2016, Showtime President David Nevins told the site that “John [Logan, the series’ creator] has said that three seasons is enough.” He goes on to say that if “your creator says this is the best thing for the show…eventually you say ok, do it, just do it well.” Based on this statement, it seems that the creator wanted to end the show after three seasons, therefore it was not prematurely canceled.

Fans may have been shocked by the show’s ending and the fact that it only had three seasons. Yet the show did come to a satisfying, if somewhat upsetting for some fans, end. Though it was canceled in the sense that it ended, it was not ended before its time. And many fans are likely grateful for that.

However, much like the vampires and other supernatural creatures the show focused on, Penny Dreadful didn’t stay dead. The spinoff, City of Angels,  is currently in production. And the fans are most likely glad to see more of the Penny Dreadful world.

So canceled? No way. It was just resting. And now Penny Dreadful is back and ready to thrill audiences once again.