FORMER Love Island contestant Maura Higgins has fuelled speculation of a shock return to the villa after the arrival of Adam Collard.

Here's everything you need to know.

Maura Higgins fuelled speculation that she could be about to make a bombshell return to Love Island as fans notice she has "gone quiet" on social media.

She even said she "may as well" go back into the villa after admitting during a Q&A she was looking for a man.

"I couldn't be more f***ing single. I may as well just go into Love Island again." 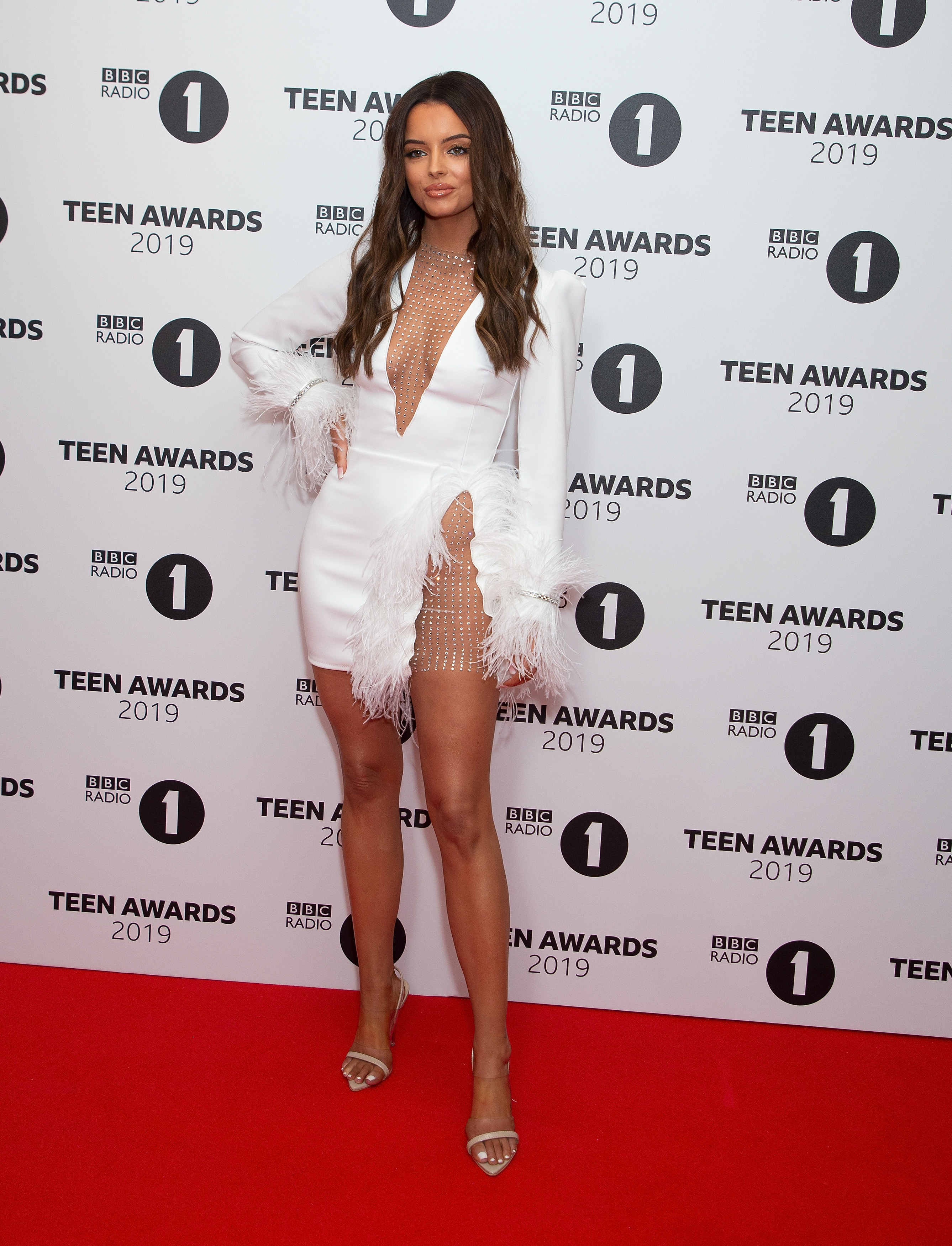 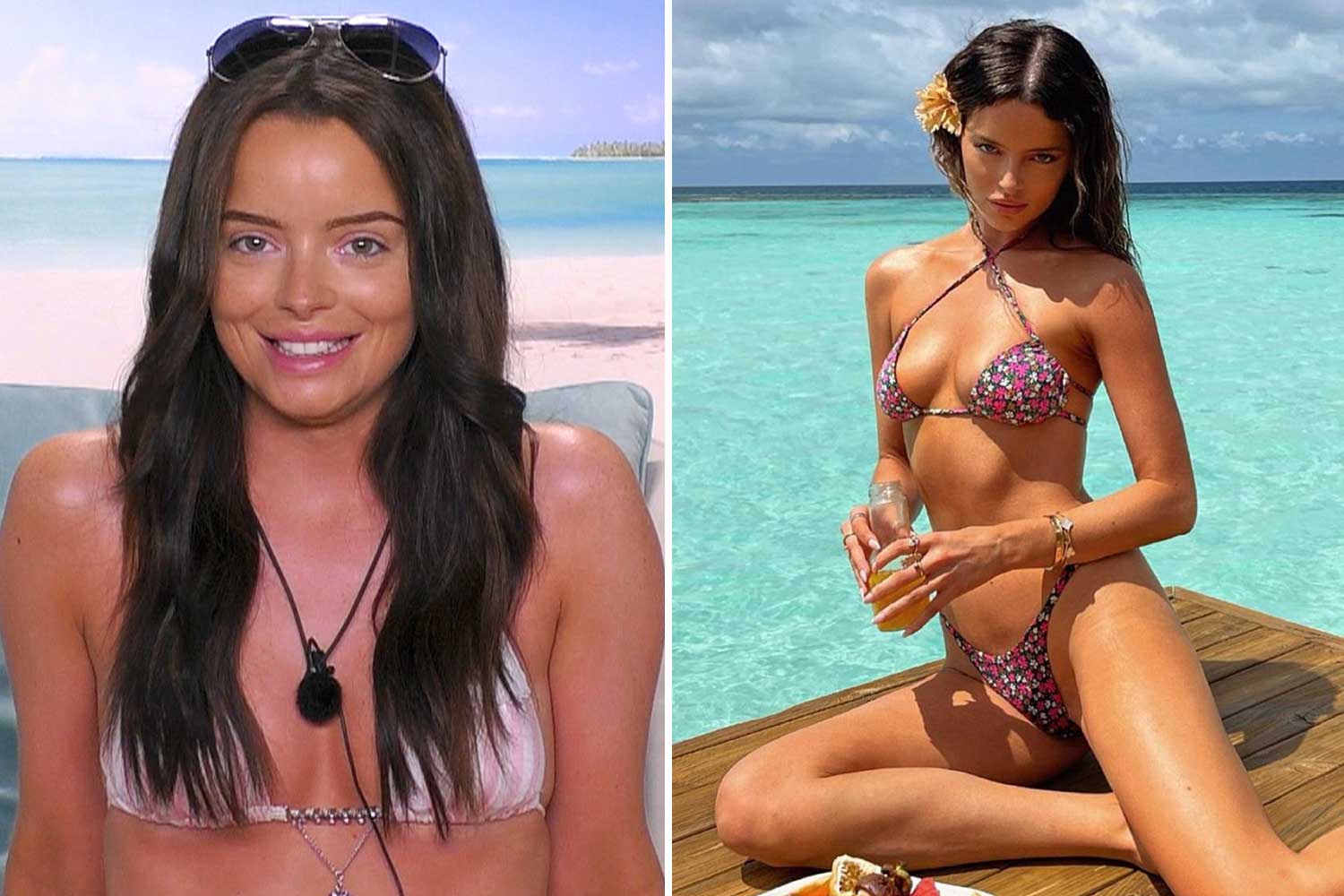 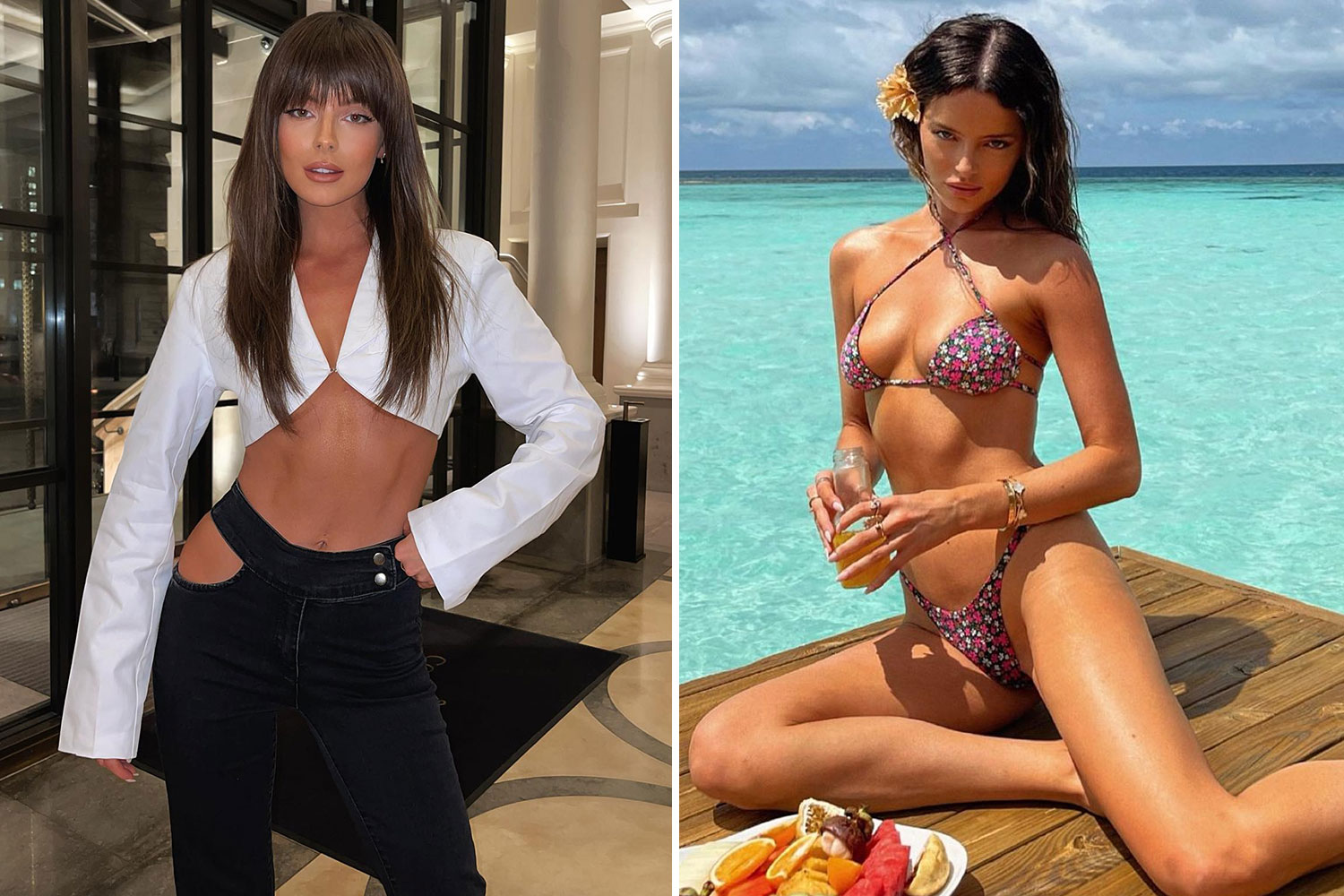 However, the brunette beauty has confirmed she is not heading into the villa as she took to Instagram on July 12 to explain her absence.

In an Instagram story, she wrote: " Sorry I've been mia.. took some time to myself as its that time of year without my best friend I love you & miss you."

The Love Island star's pal Andrew Rowan was killed in a motorbike accident in July 2017.

When was Maura first on Love Island?

Irish Model Maura went into the ITV dating show as a bombshell back in 2019.

She quickly became one of series 5's most popular Islanders and is regarded by many fans as one of the best-ever contestants to grace the ITV2 show.

Initially, when she first entered she had her eyes firmly set on Tommy Fury but found a stronger connection with Curtis Pritchard.

The pair came fourth place and dated for nine months before splitting in March 2020. 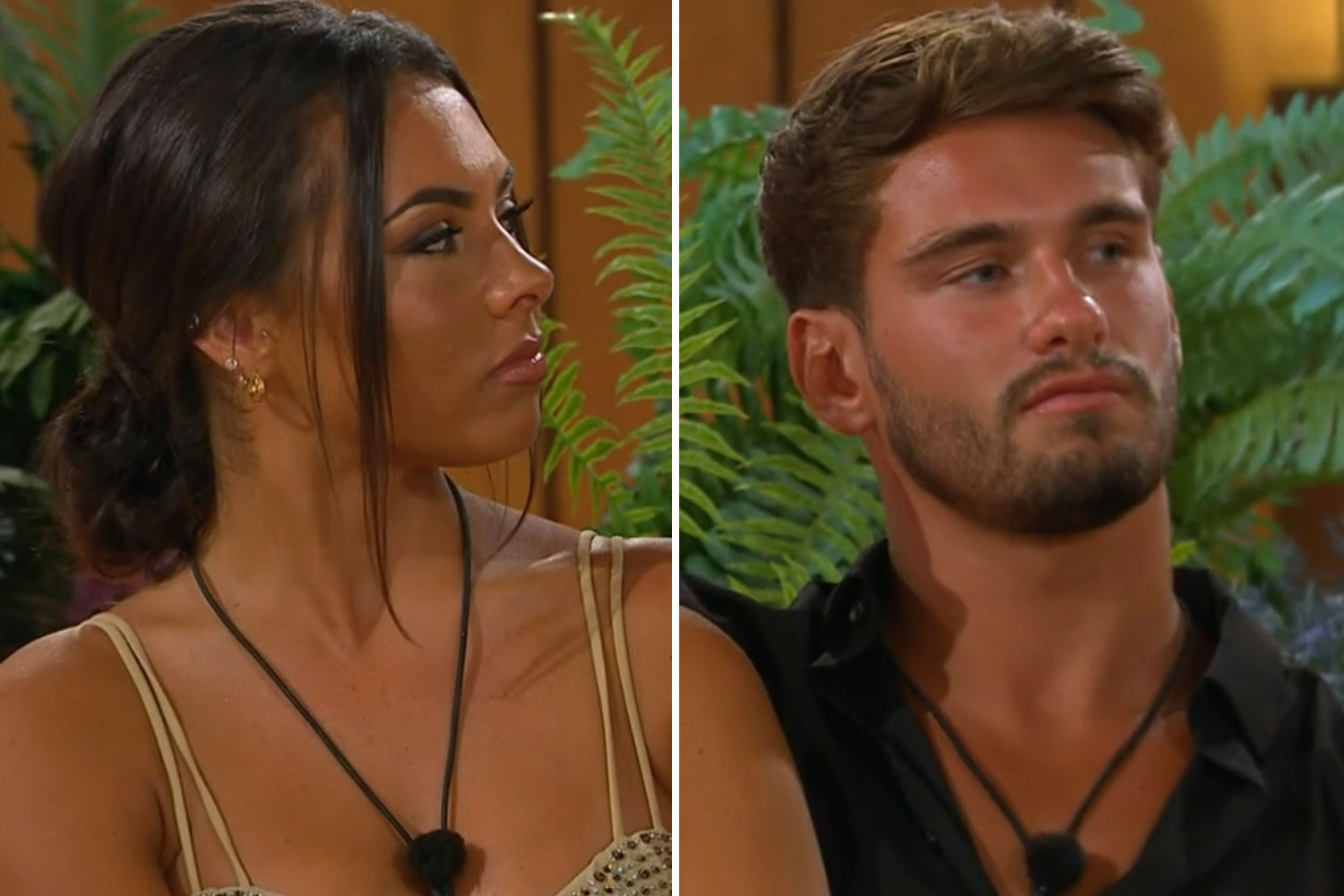 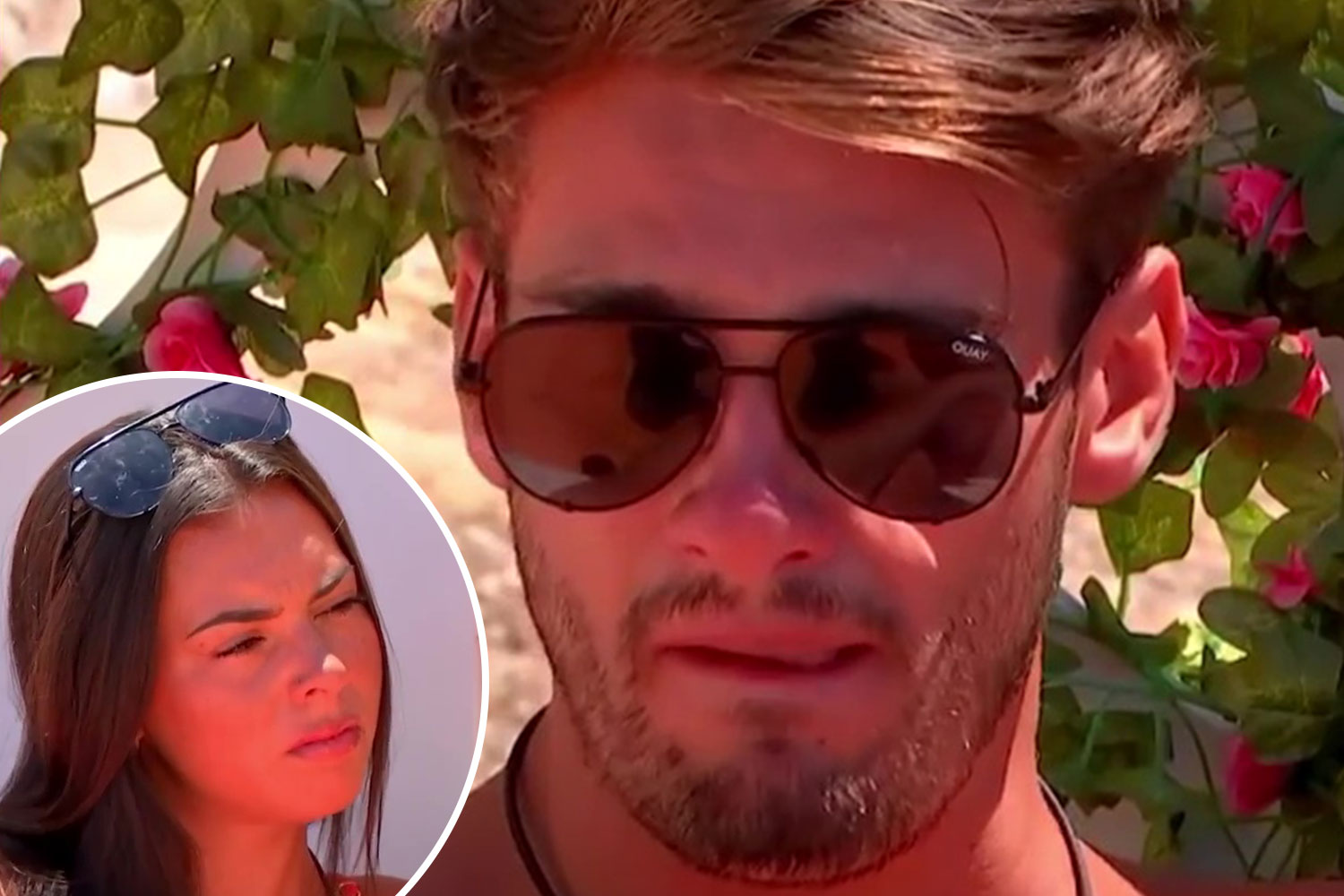 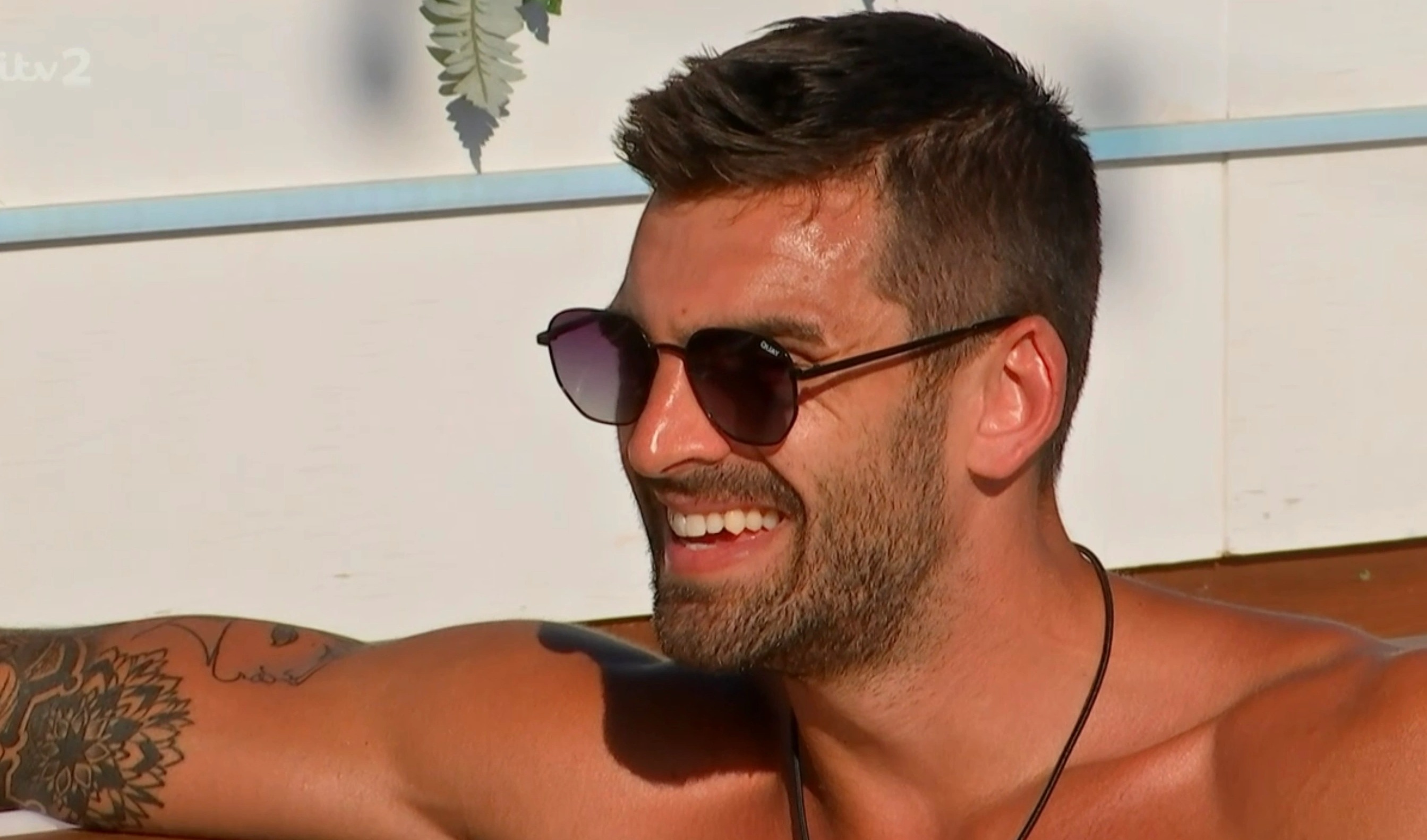 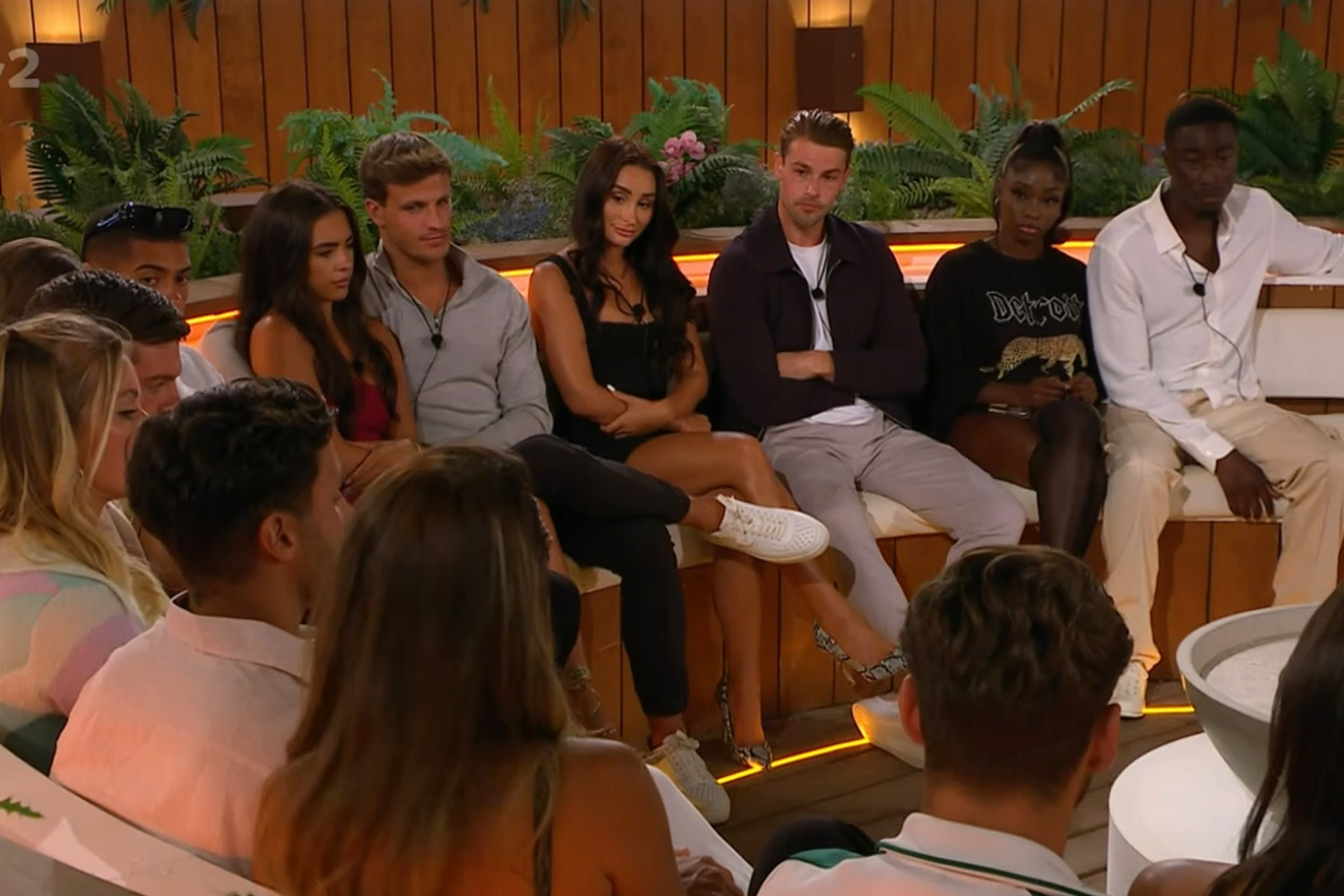 What has Maura been doing since Love Island?

Since leaving the show, Maura has become one of the show's most in-demand and popular stars.

At the end of 2021, she signed a major new agency contract with London fashion powerhouse Elite Model Management and their sister agency EWG Management in New York and LA.

Maura revealed: “I’m so excited about this new chapter in my life, working in TV alongside modelling has always been one of my biggest passions and I can’t wait to share some of the projects I’m going to be working on.”

She joined Glow Up Ireland as their presenter the same year and has also had guest presenting slots on This Morning – where she hosted a mini travel series.

In June 2022, Maura took part in the ITV cooking series Cooking with the Stars.