RAMONA Singer has returned to her Hamptons home with daughter Avery after spending quarantine in Florida – and the mother-daughter pair have six bedrooms to choose from as well as a heated pool, a piano lounge, and a media room.

Not bad for a house the Real Housewives of New York star purchased nearly 30 years ago for less than a million dollars. 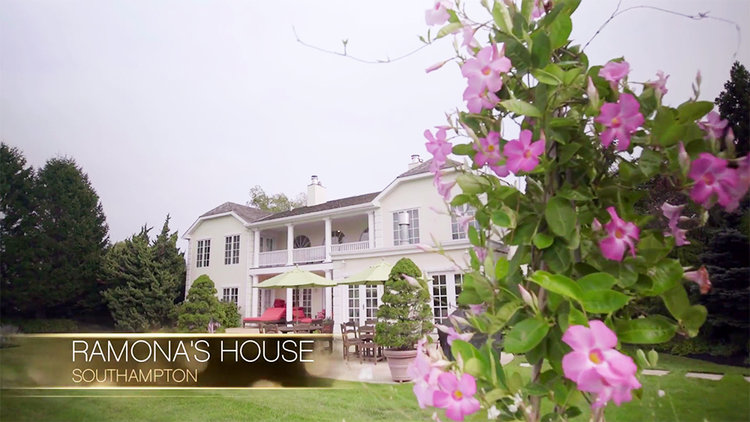 The home has six bedrooms and five-and-a-half bathrooms, with a formal dining room, a huge 1000 square foot master bedroom with a large en-suite bathroom, and a billiards room.

Located in Southampton, about 90 miles east of Manhattan, the home was reportedly purchased by Ramona, 63, and her ex-husband Mario Singer in 1994 for $875,000.

The pair have made substantial renovations over the years though, and the two-story home now has a grand exterior with paneled windows.

The front doors open into a large reception lounge, with a sweeping staircase and piano, while the downstairs remains open-plan with a white minimalist touch. 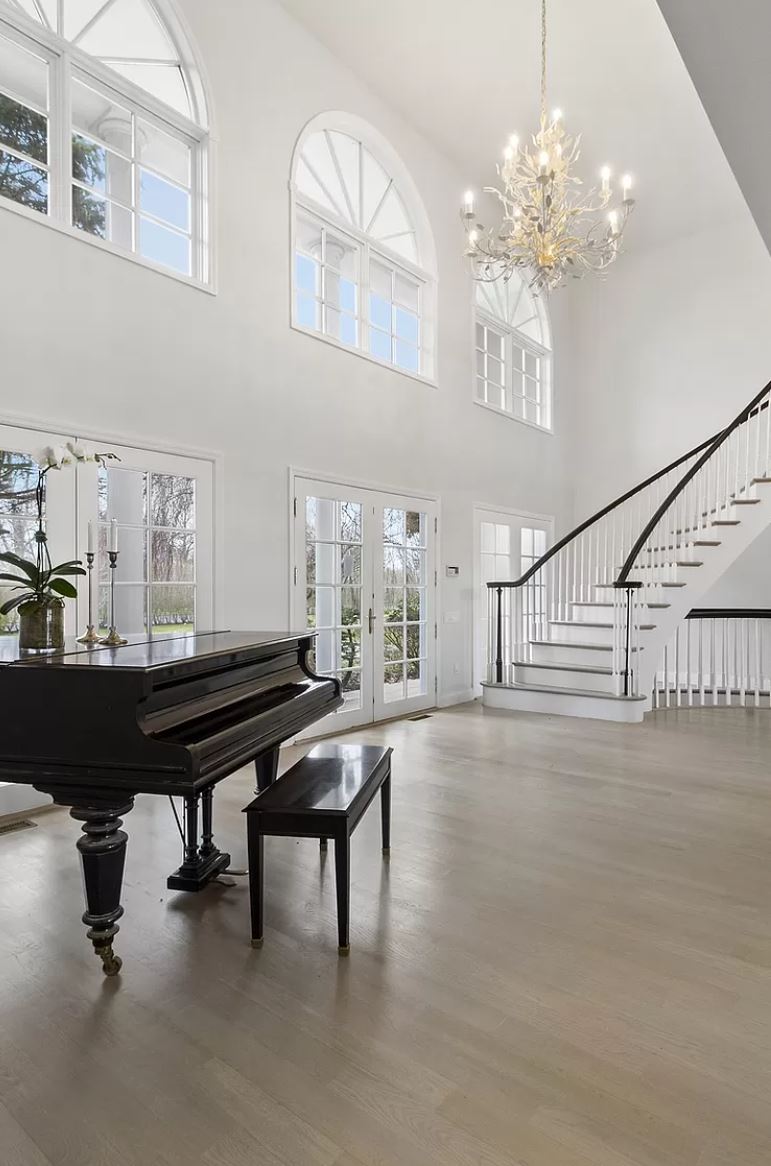 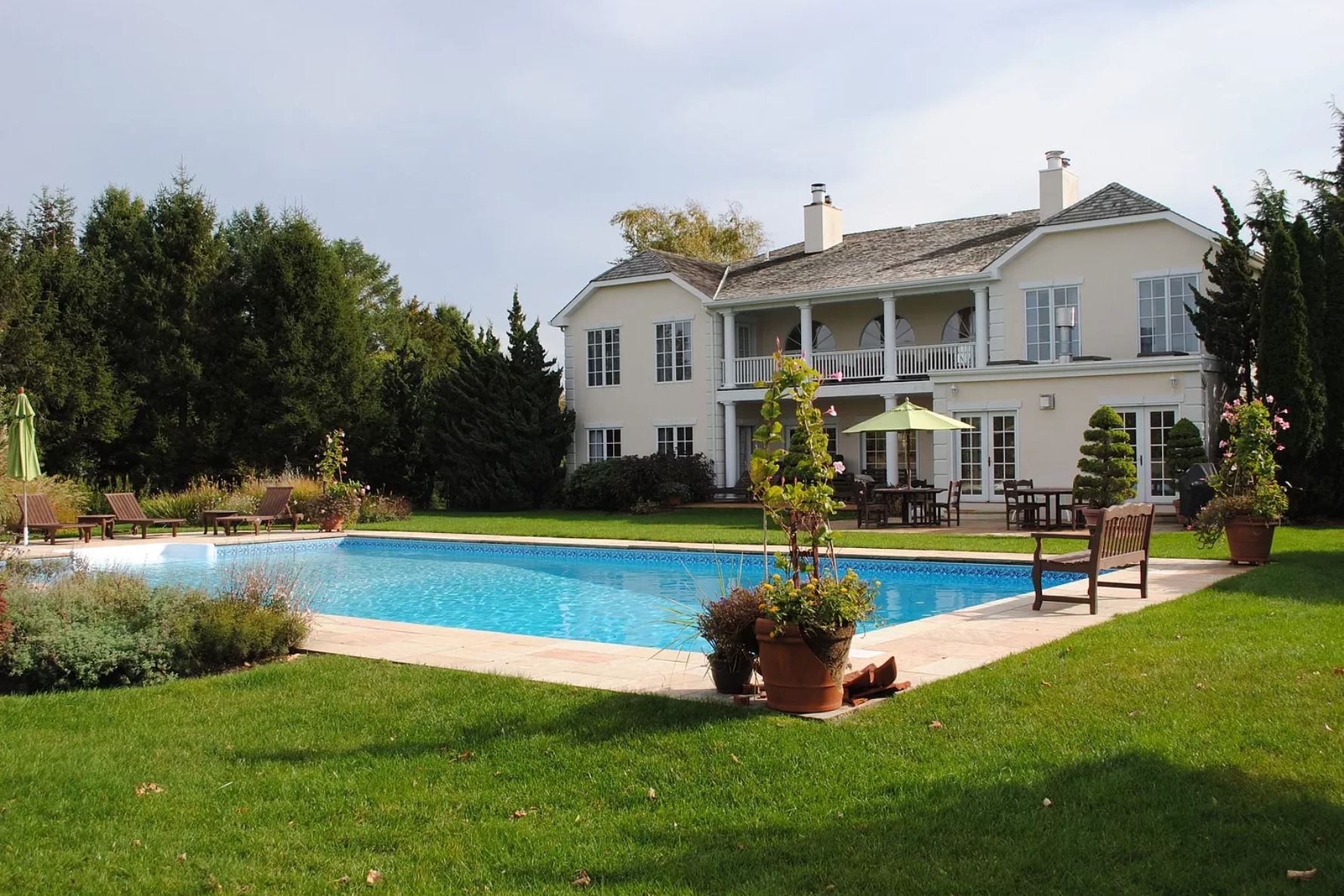 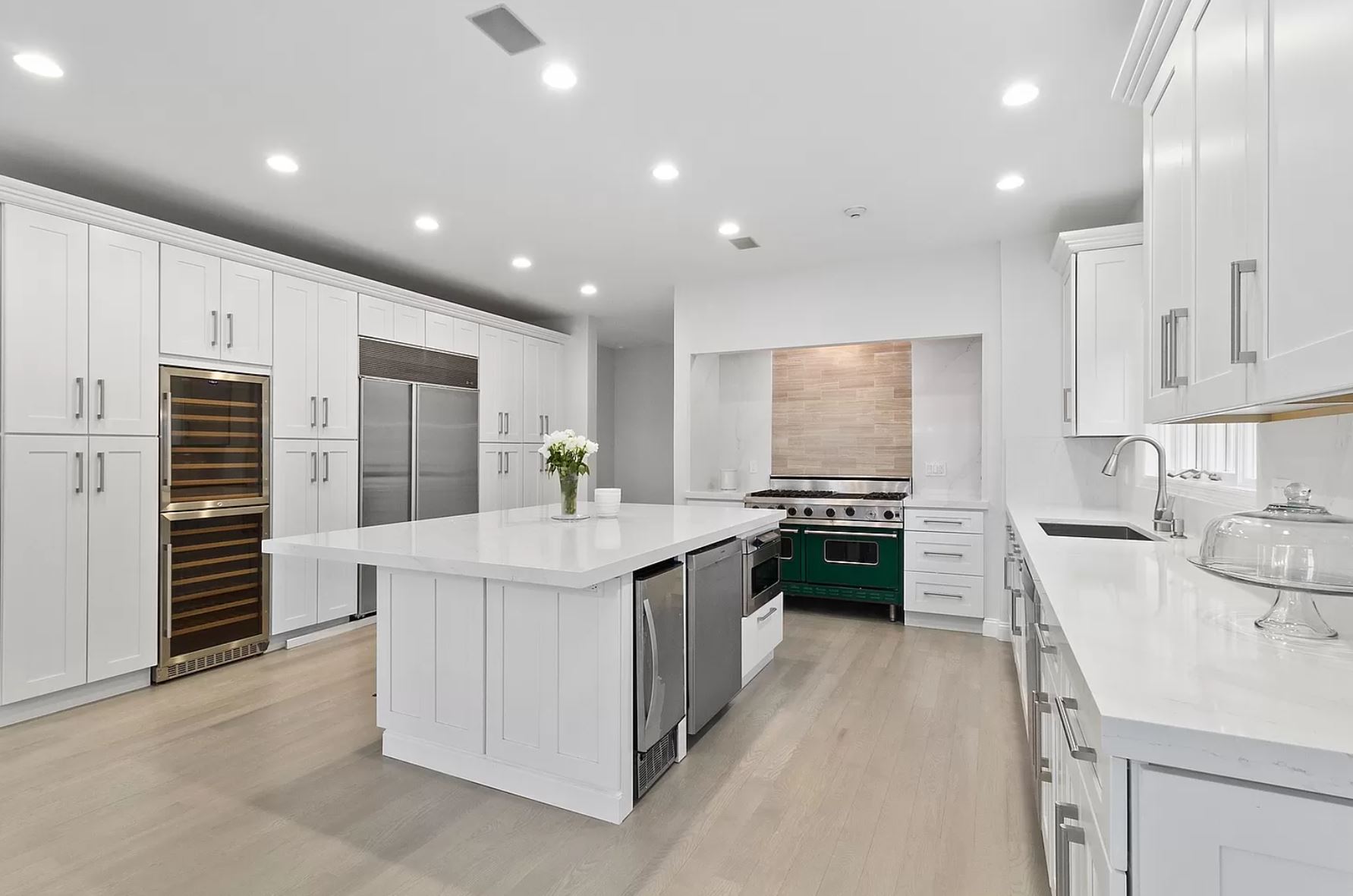 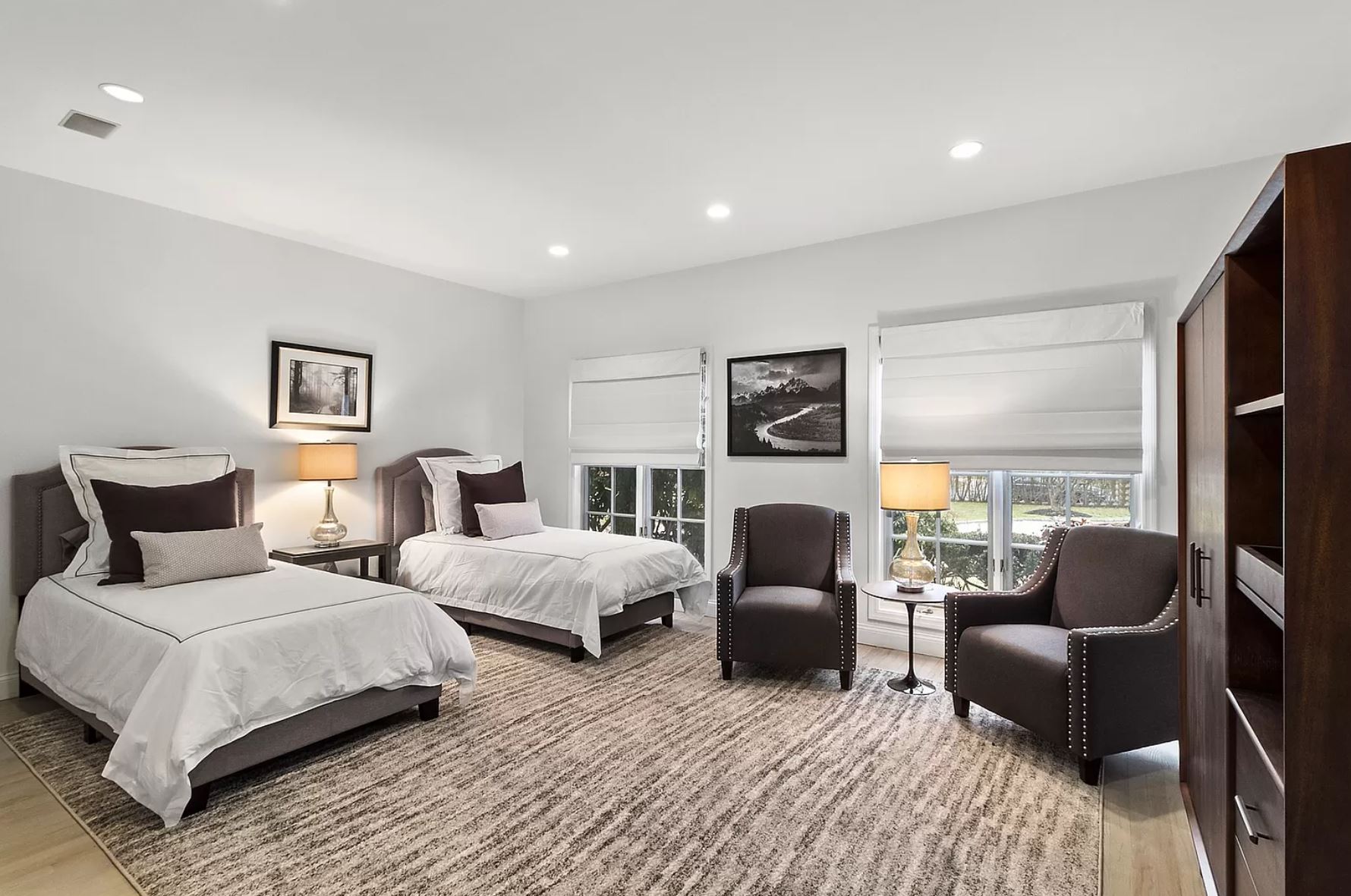 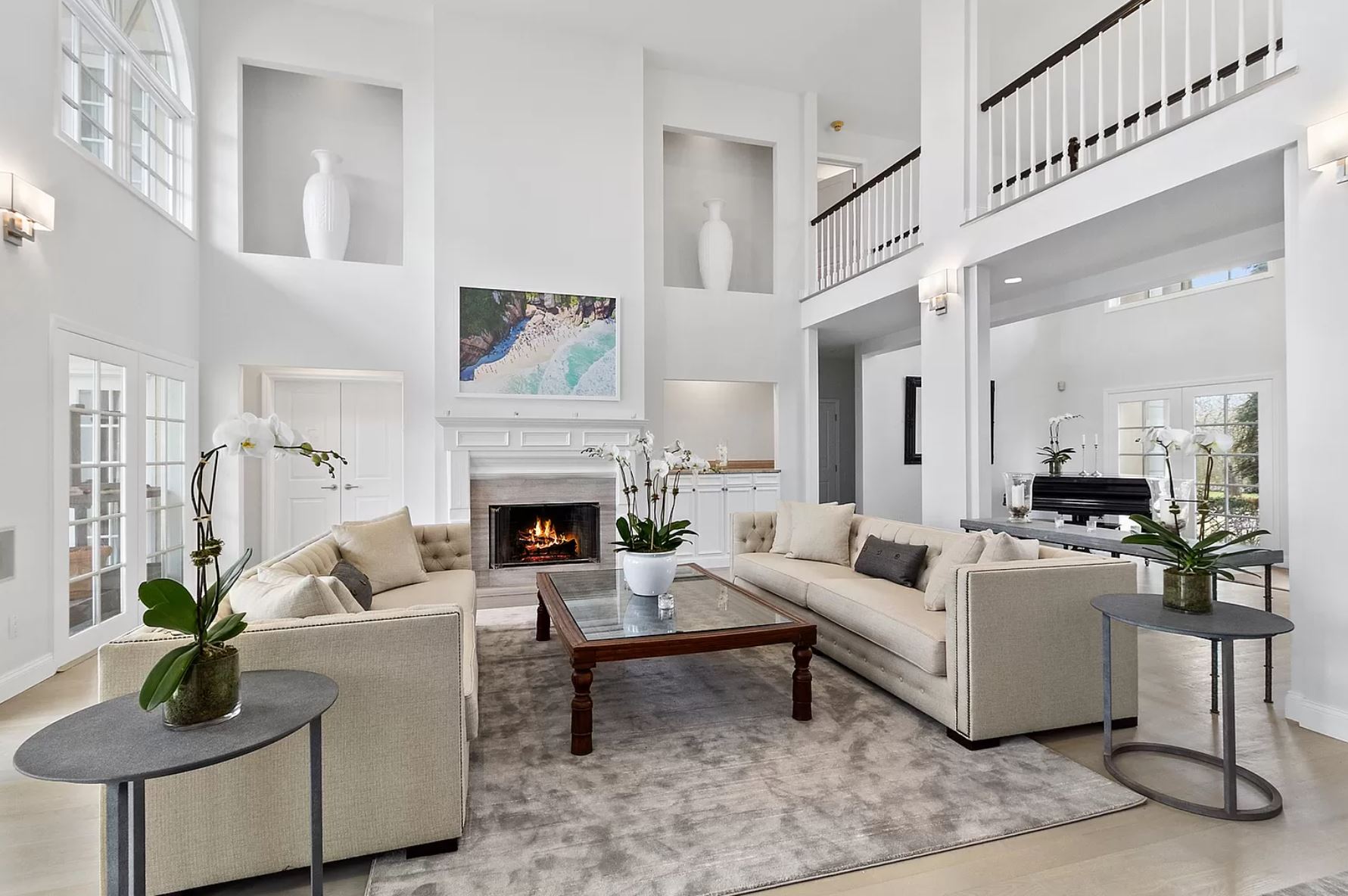 The living room has a large white sofa perfect for lounging and watching TV, and the all-white kitchen has state of the art appliances and a classy marble countertop for preparing lavish dinners.

And don't forget an icemaker for margaritas, and a wine fridge to keep the rose wine chill.

The master bedroom includes an incredible en-suite with seven-foot his-and-her marble vanities and an eight-foot shower with separate waterfall shower-heads. 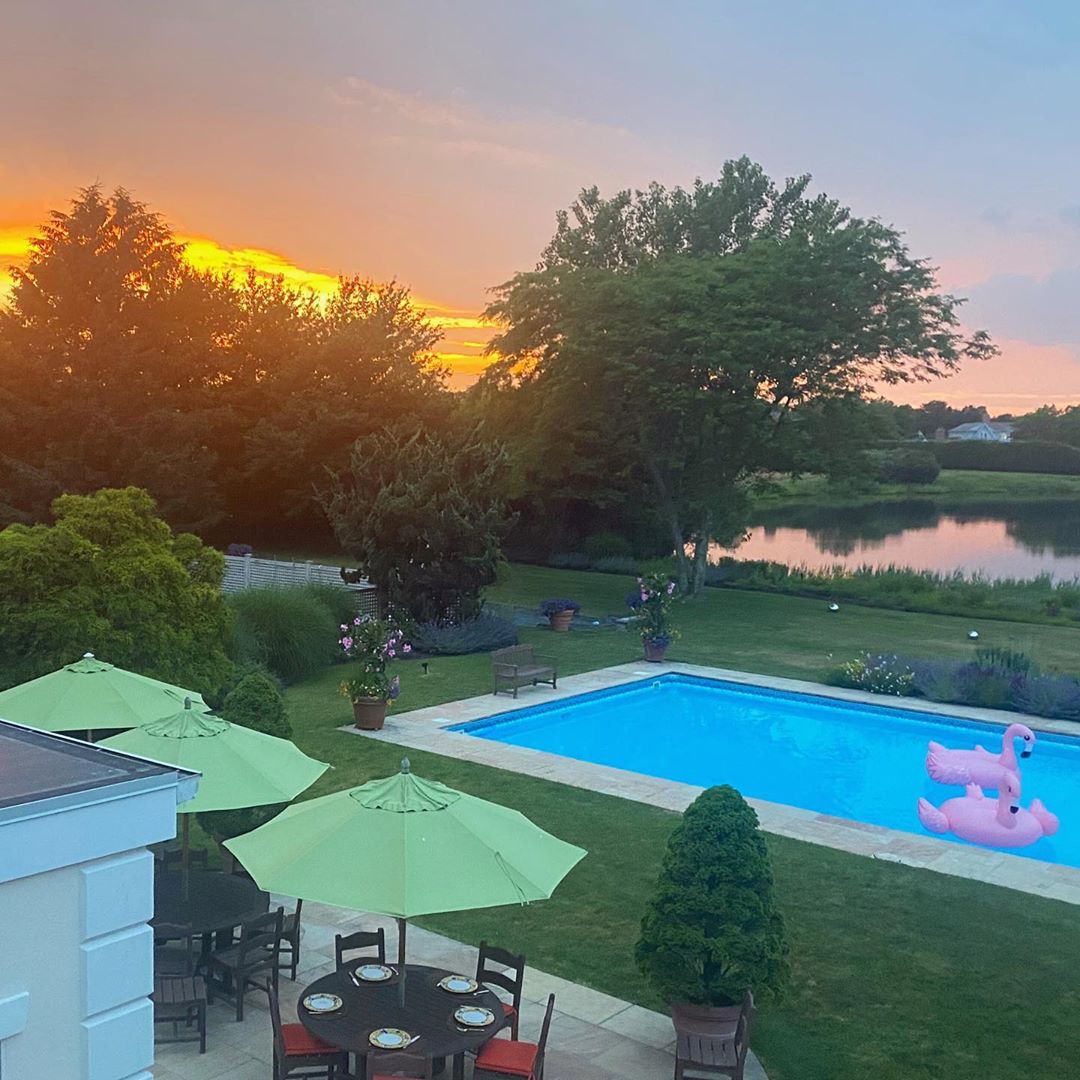 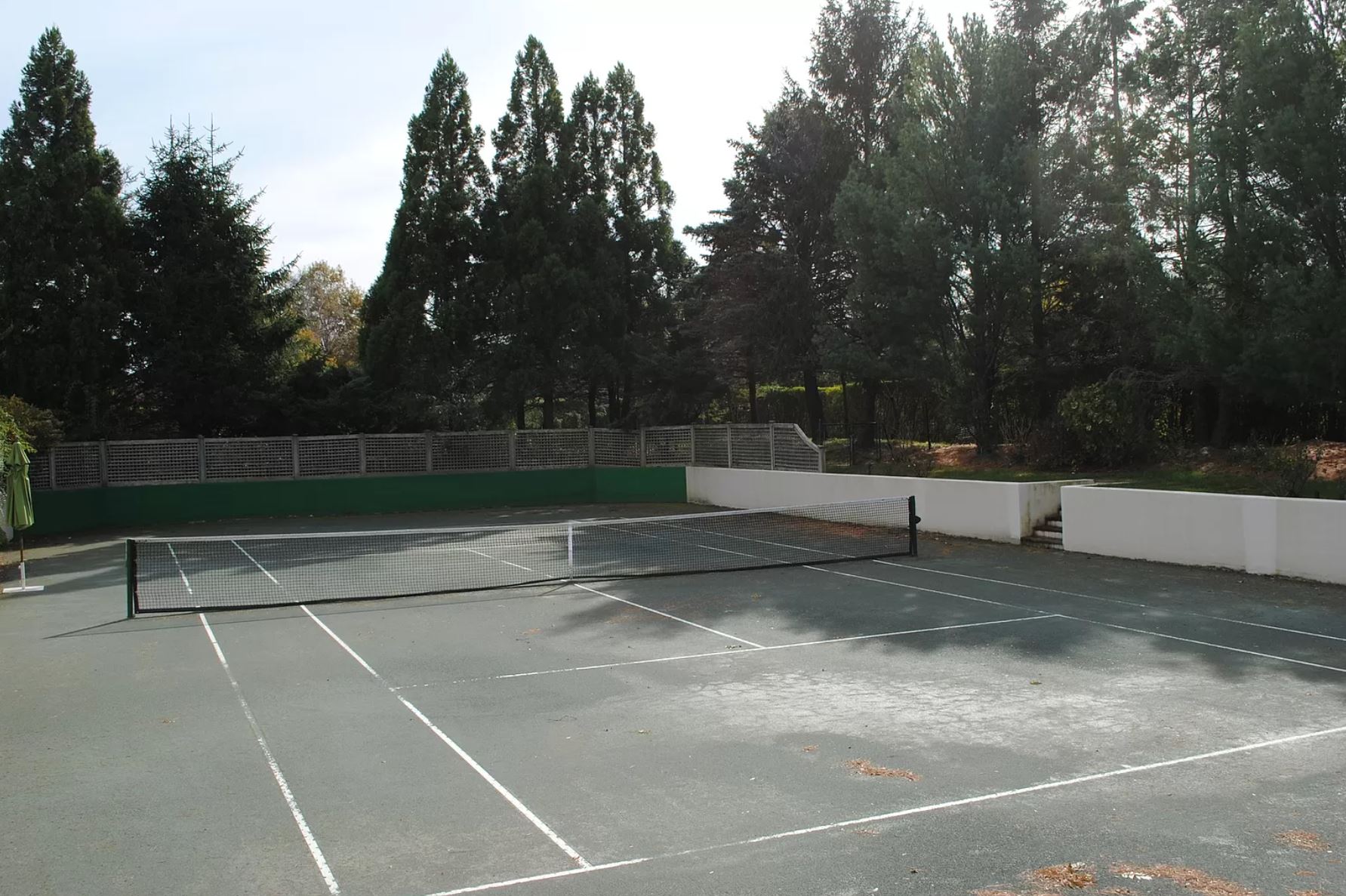 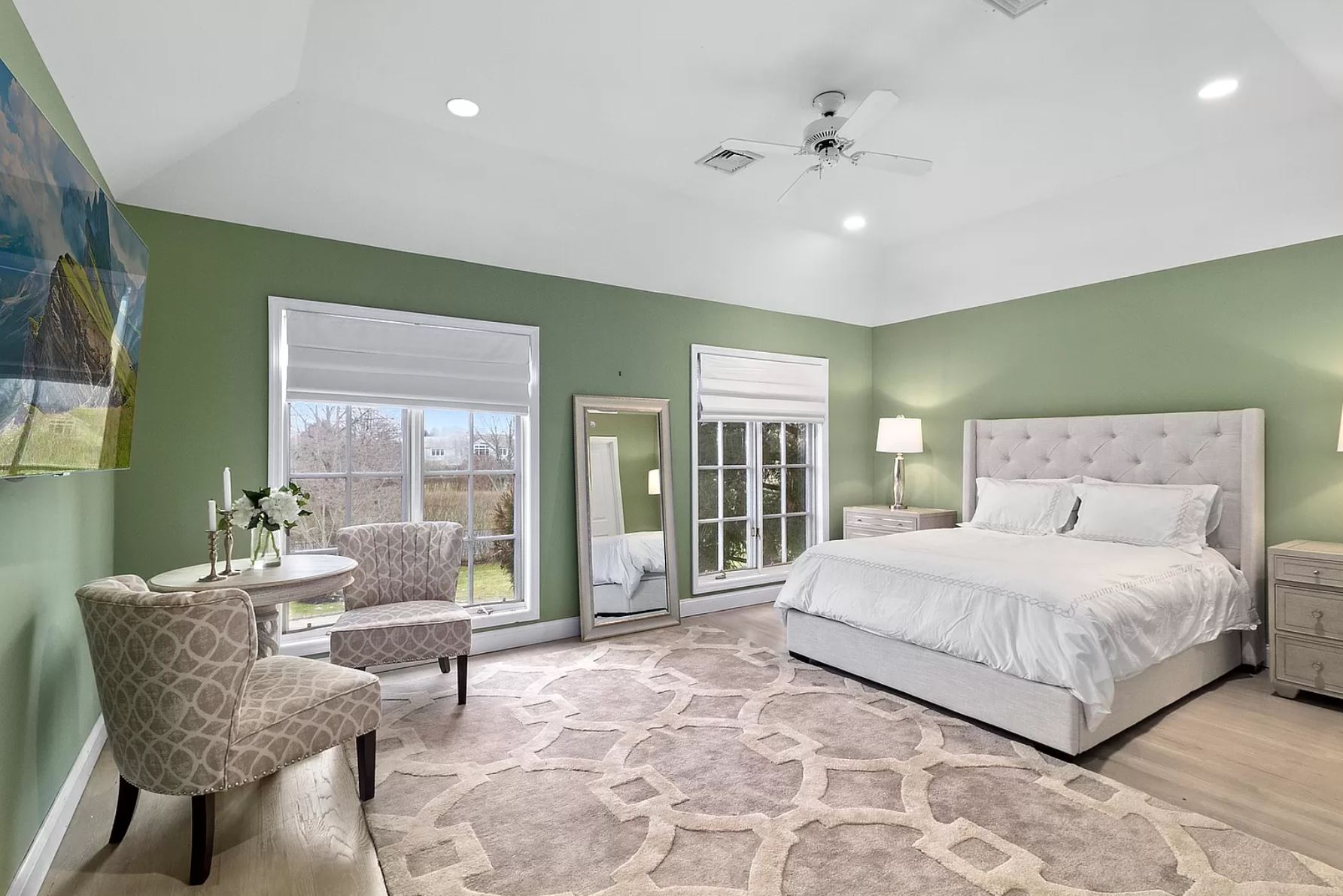 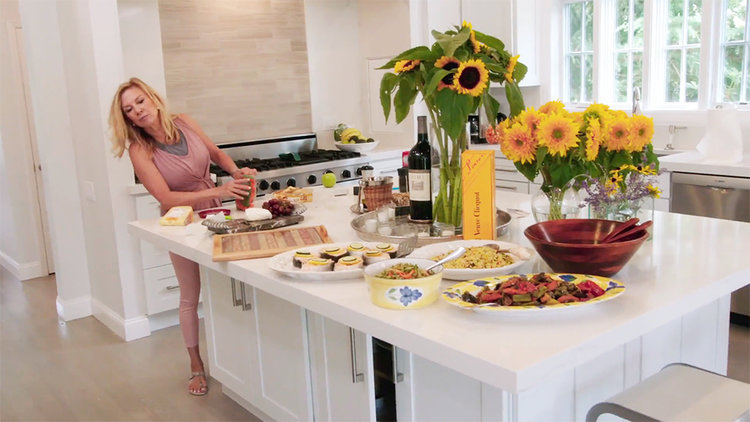 The bedrooms all are unique, with one painted a mint green and another featuring two twin beds and stark black and white photographs.

The home also has separate staff quarters with a private entrance – and this was where Ramona's co-star Luann de Lesseps famously took to the cameras to reveal she was displeased with being relegated to the lower levels.

Outdoors though, guests can enjoy sectional seating, as well as two outdoor dining areas and a decent-sized swimming pool – heated, of course – and sun loungers.

The grounds also include a tennis court and a bocce ball court. 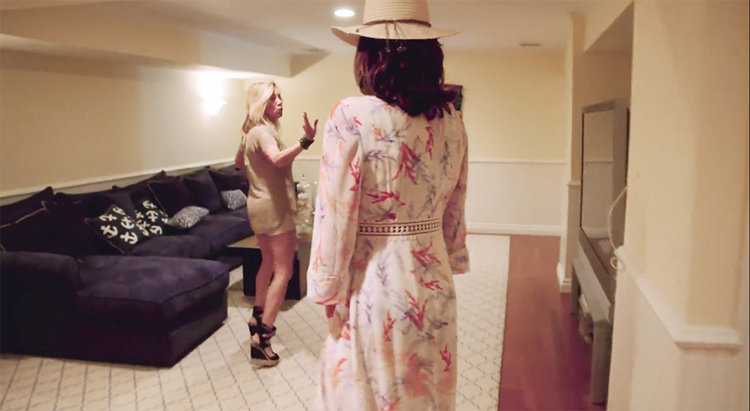 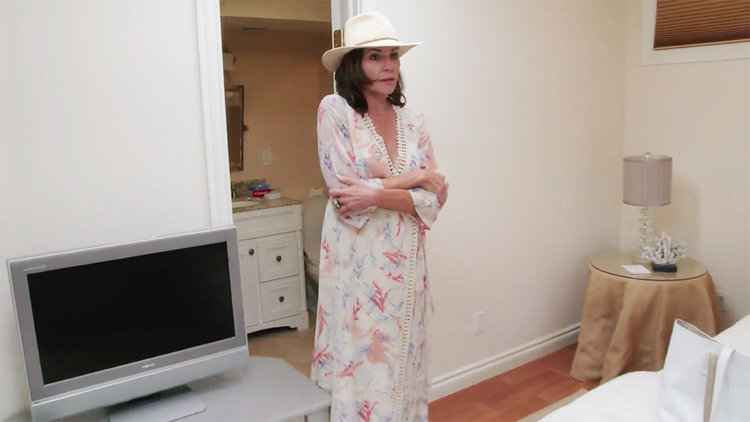 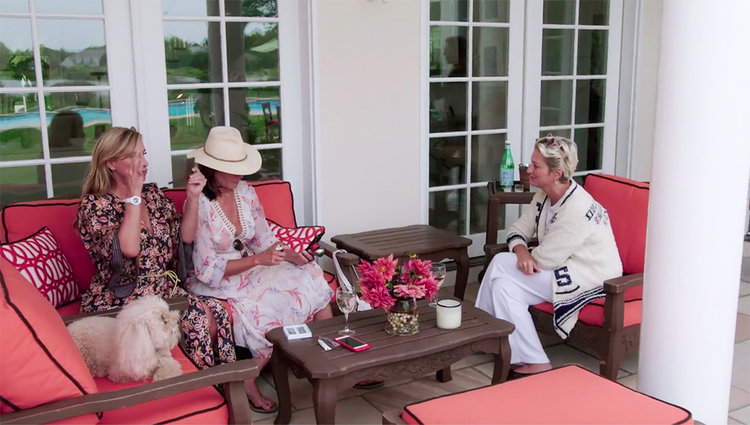 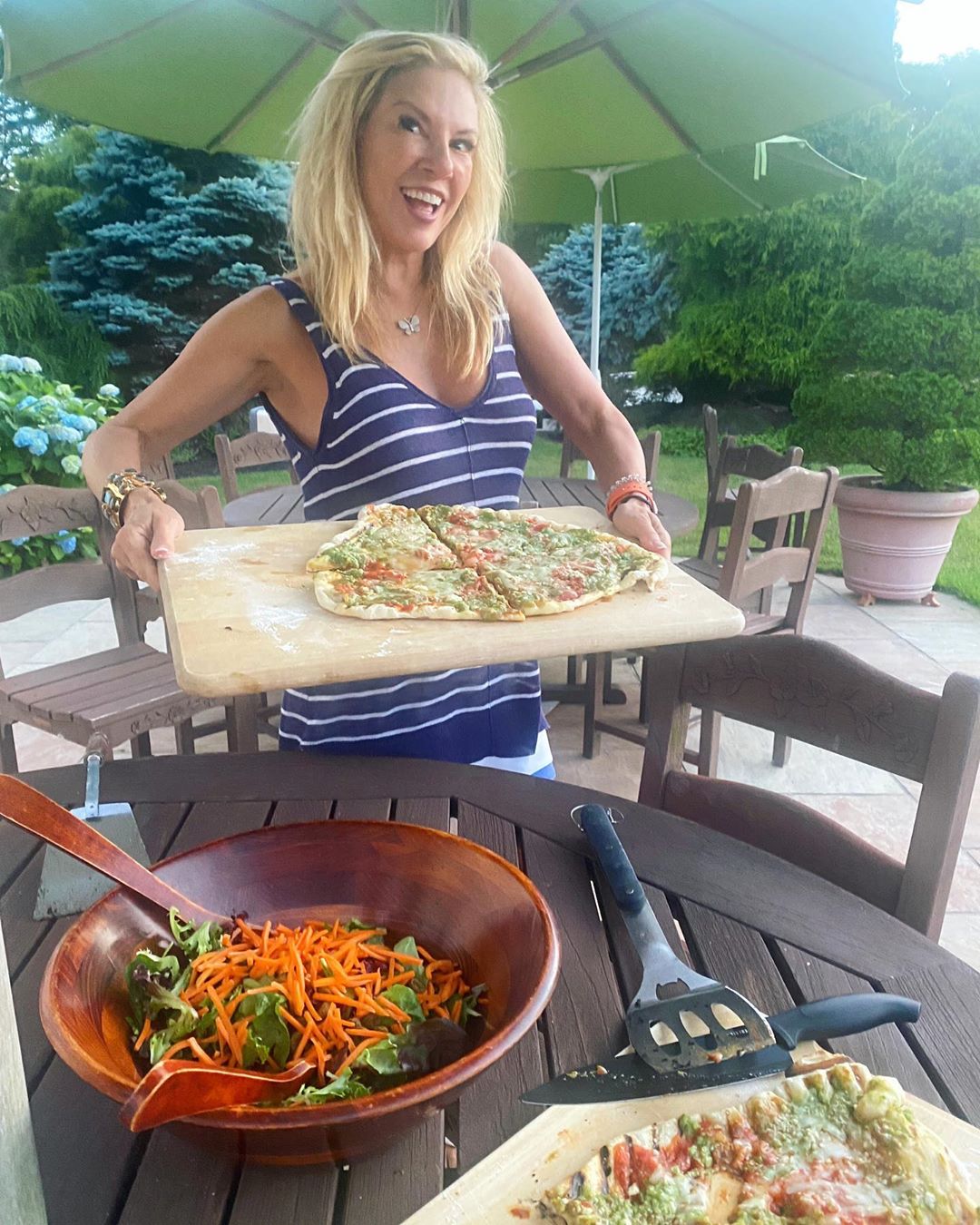 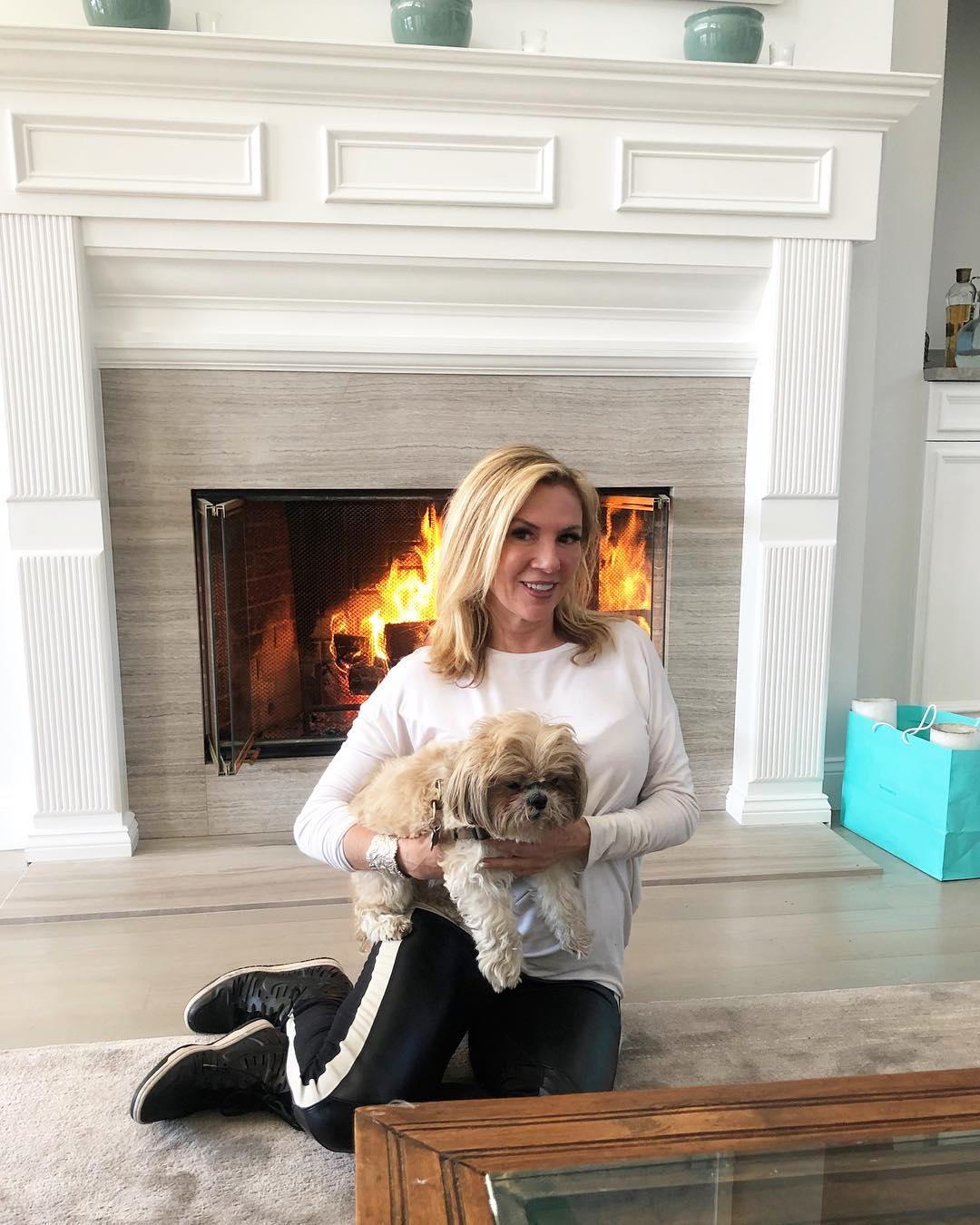 Ramona has had a contentious season of Real Housewives of New York, fighting with Leah McSweeney and Luann.

Speaking about Ramona to Us Weekly, Luann recently said: "She has her moments, and I think that sometimes she is not thinking about other people and you know, and she’s self-centered.

Luann also shared that Ramona treats new housewife Leah McSweeney differently than the other women in the cast.

She said: "Ramona loves to play mother hen. So I think Ramona is into mothering Leah a little bit. And at the same time, judges her more like she would judge her own daughter on her behavior.

"She doesn’t give Leah a pass. … With Leah though, she’s very judgmental. So I feel like she’s harder on Leah and then she has on everybody else."