LOVE Island's Faye Winter and Teddy Soares have given a glimpse inside their VERY large new home.

The pair recently moved in together just three months after their stint on the programme. 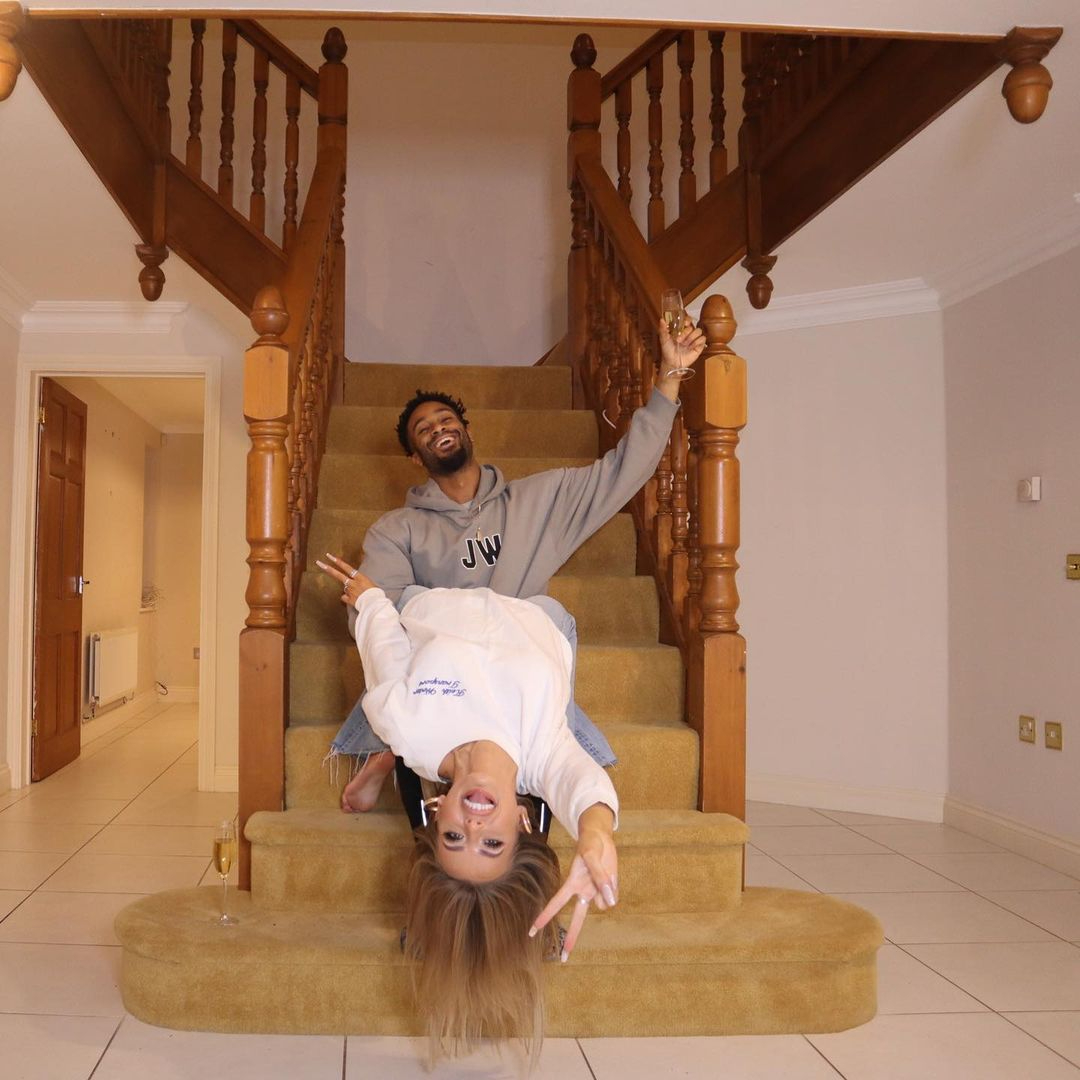 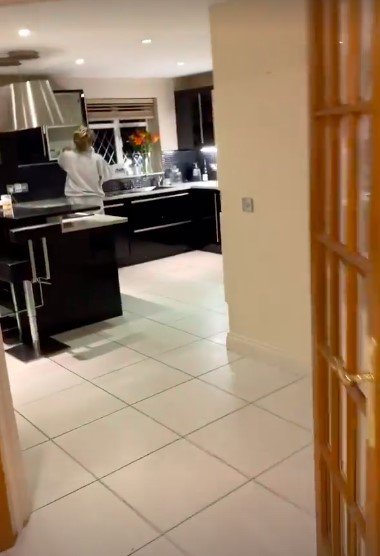 And last night Teddy, 26, took to Instagram to give a sneak peek inside.

As he recorded himself opening the door to their new pad, he said: "We're about to find out if dinner has been served up. Let's see…"

When he put his bags down in the lobby Faye, also 26, could be seen cooking away in their slick modern kitchen.

The former senior financial consultant then opened a second door which led on into their foyer, which boasts a huge wooden staircase leading to upstairs.

Teddy then walked into the kitchen, which features shiny black cupboards and white work tops.

Earlier this week the couple – who were runners-up on this year's Love Island – showed off their new home as they revealed they've moved in together.

They told fans: "HOME 🏠. We are so lucky to be able to share this amazing journey together and with you all! We have lots of work to do and can’t wait to show you everything along the way!

We’ve spent the last few days enjoying this step in a bubble just us two but now we can’t wait to show you everything! 🤍."

Just last month estate agent Faye teased she and Teddy would be moving in together.

In a Q+A while driving, she was asked by a fan when they were moving into their new home, to which she replied: “The sixth of November… It’s a very exciting day!

But it hasn't been an easy process.

In September Faye showed fans inside five stunning properties the pair viewed and admitted they were still undecided about what to do.

Faye, who recently quit her office job as a lettings agent, said: "It's so weird for me to be on the other side of a viewing.

"I'm so used to being the one showing people around. It's been lovely and everyone has been really nice."

With Faye from Devon, and Teddy based in Manchester at the time, they decided to set up base in London.

The lettings manager recently turned down a series of big money fashion deals in order to follow her dreams and launch her own homes and property empire.

A source said: “While the other Islanders have been announcing deals left, right and centre, Faye has been busy working away behind the scenes.

“She was of course tempted by some of the deals that landed on her lap – especially a six-figure one from a well-known clothing brand, but she wanted to stay true to herself.”

Faye and Teddy placed second on the seventh series of the ITV2 show, behind winners Liam Raredon and Millie Court. 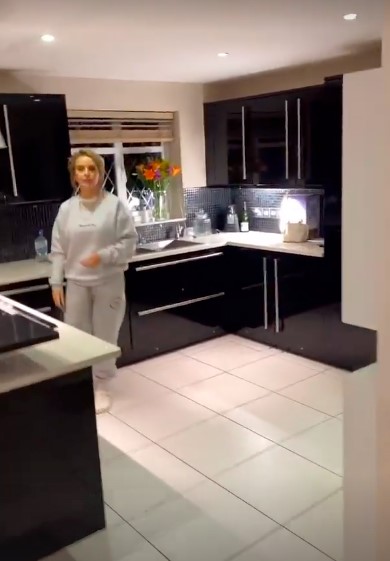 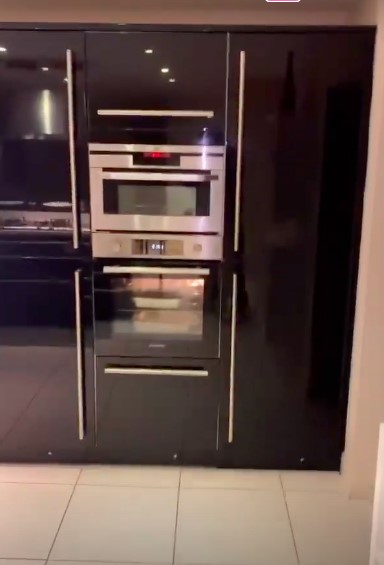 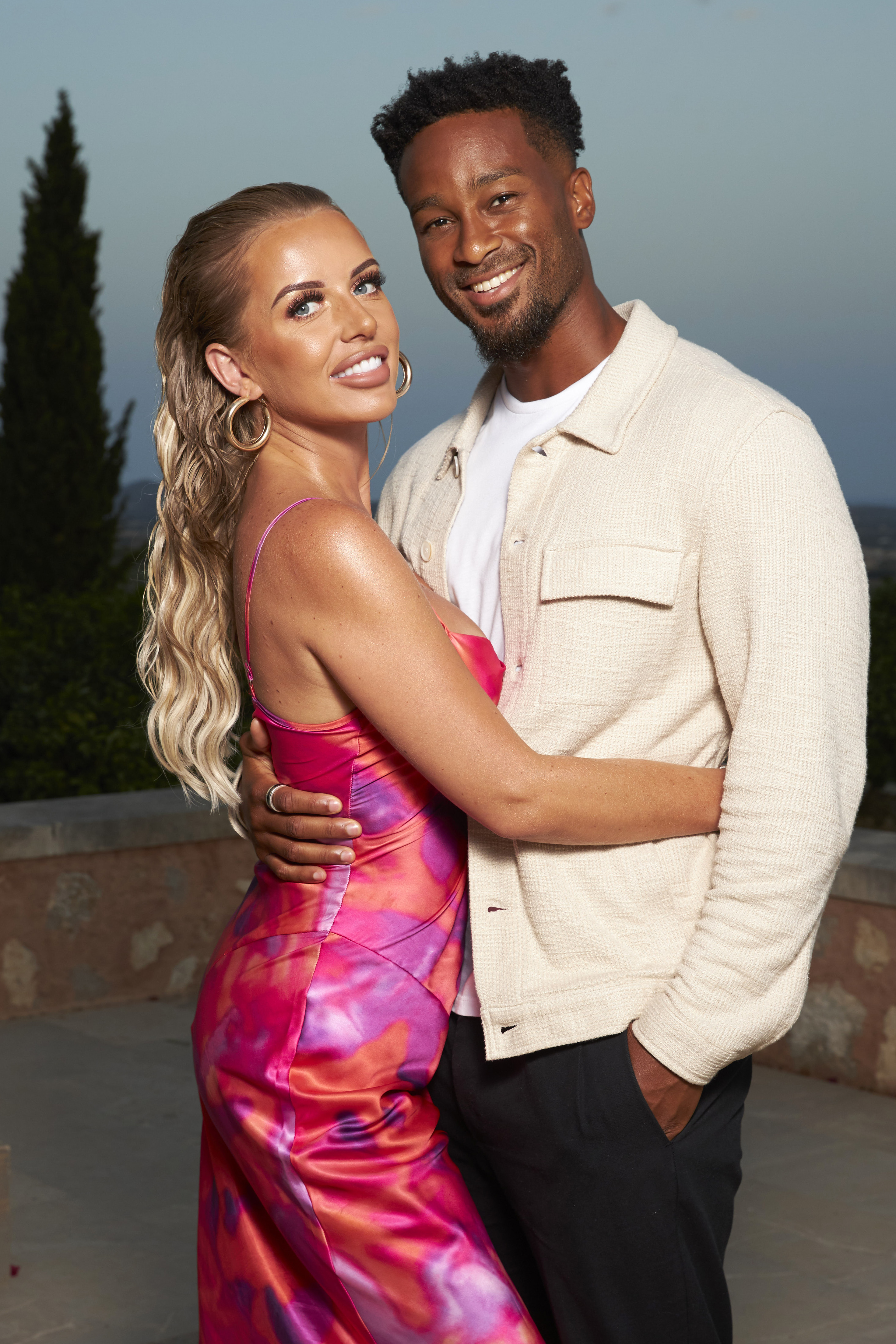 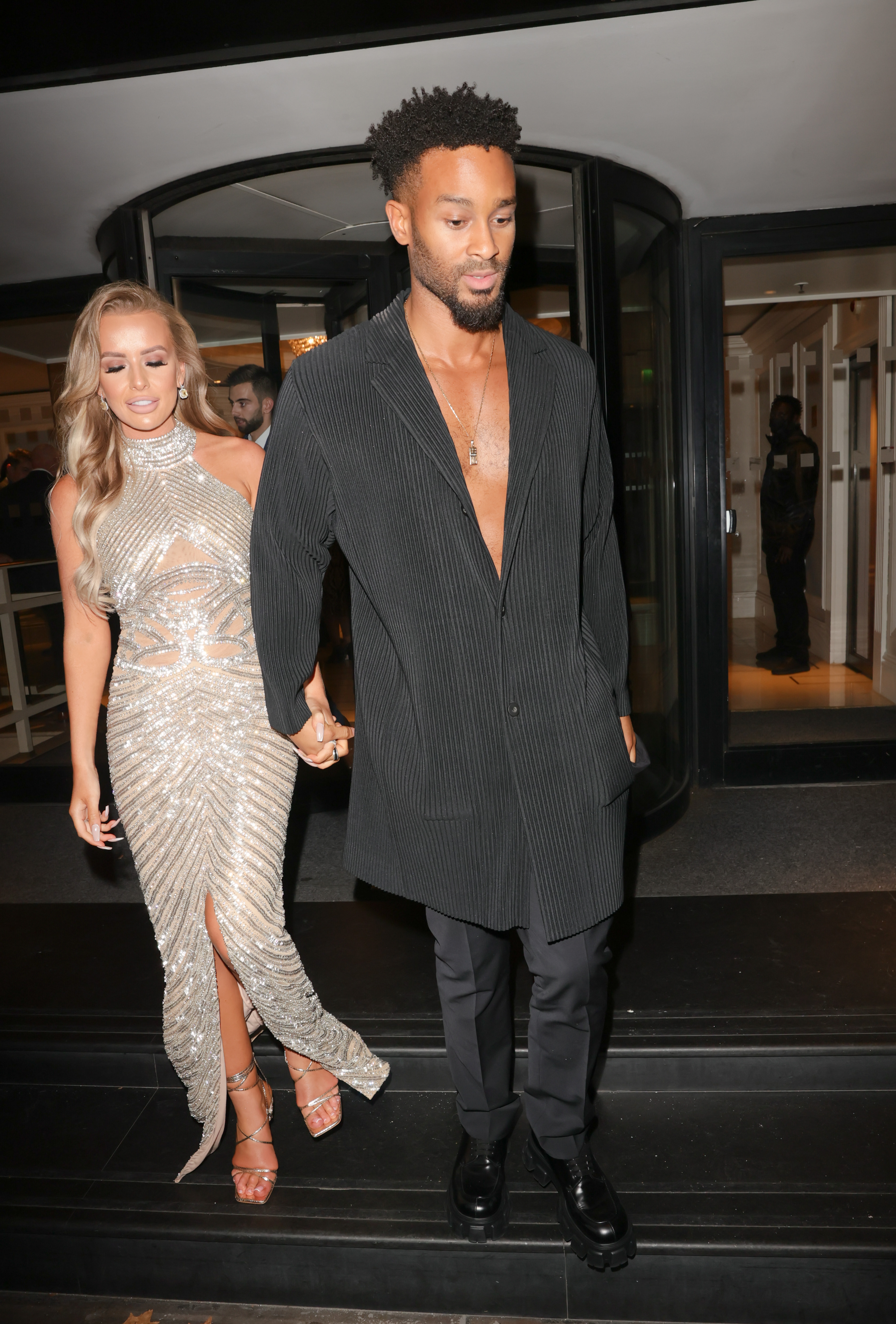