JESY Nelson kicked off her 30th birthday celebrations in style yesterday with a booze filled bash that ended in a sleepover at the posh Corinthia Hotel.

The former Little Mix singer headed out with her mates to beach style venue, Neverland in London,  where they sank champagne and danced the day away. 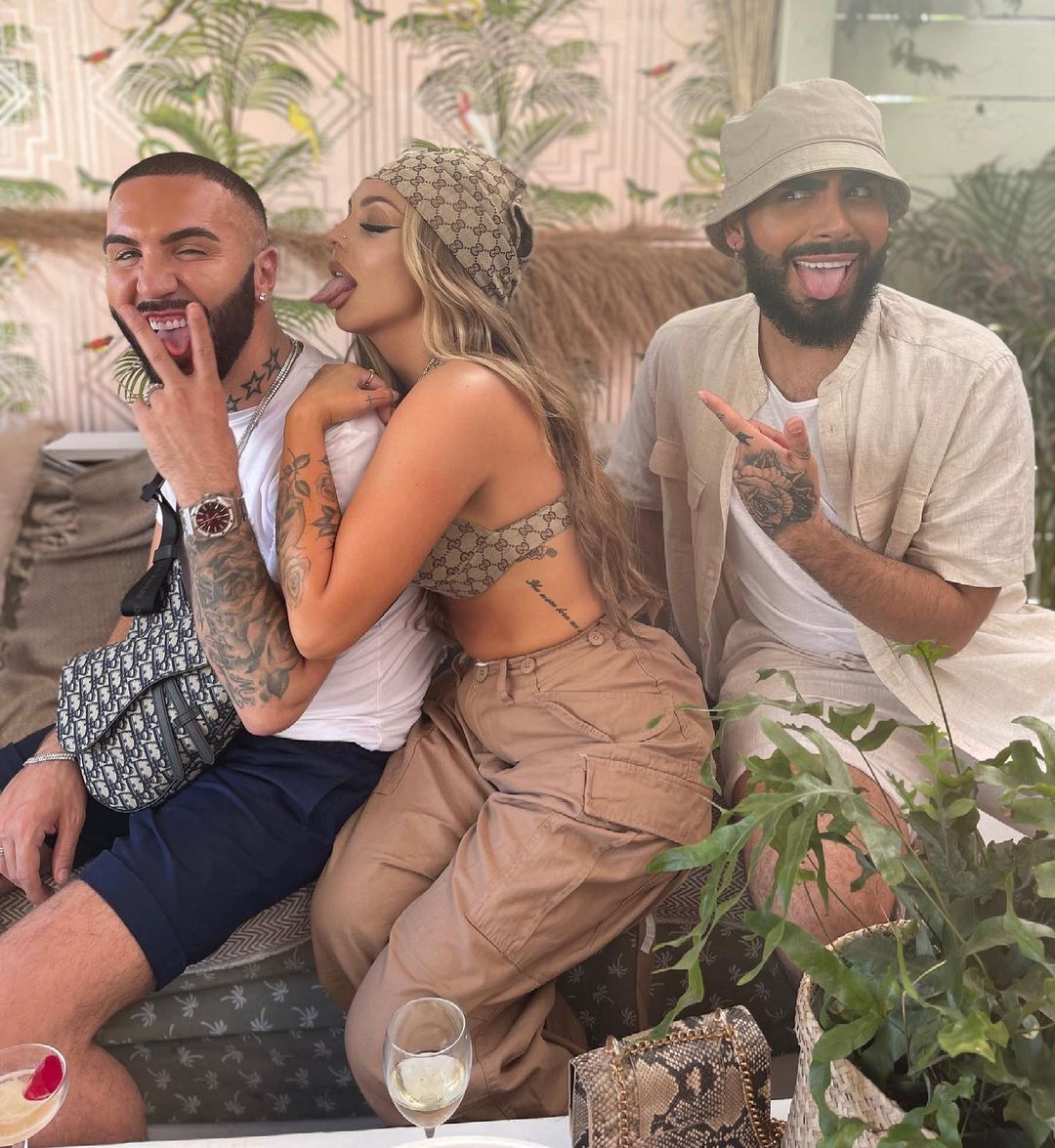 Looking amazing Jesy showed off her abs in a Gucci print bralet and high-waisted trousers.

She added a matching bandana to complete her look and her trademark lipliner, telling her fans she was "30 and flirty",

Getting into the spirit of things, the birthday girl was filmed twerking on a plant in a bar as her pals rallied around her singing happy birthday. 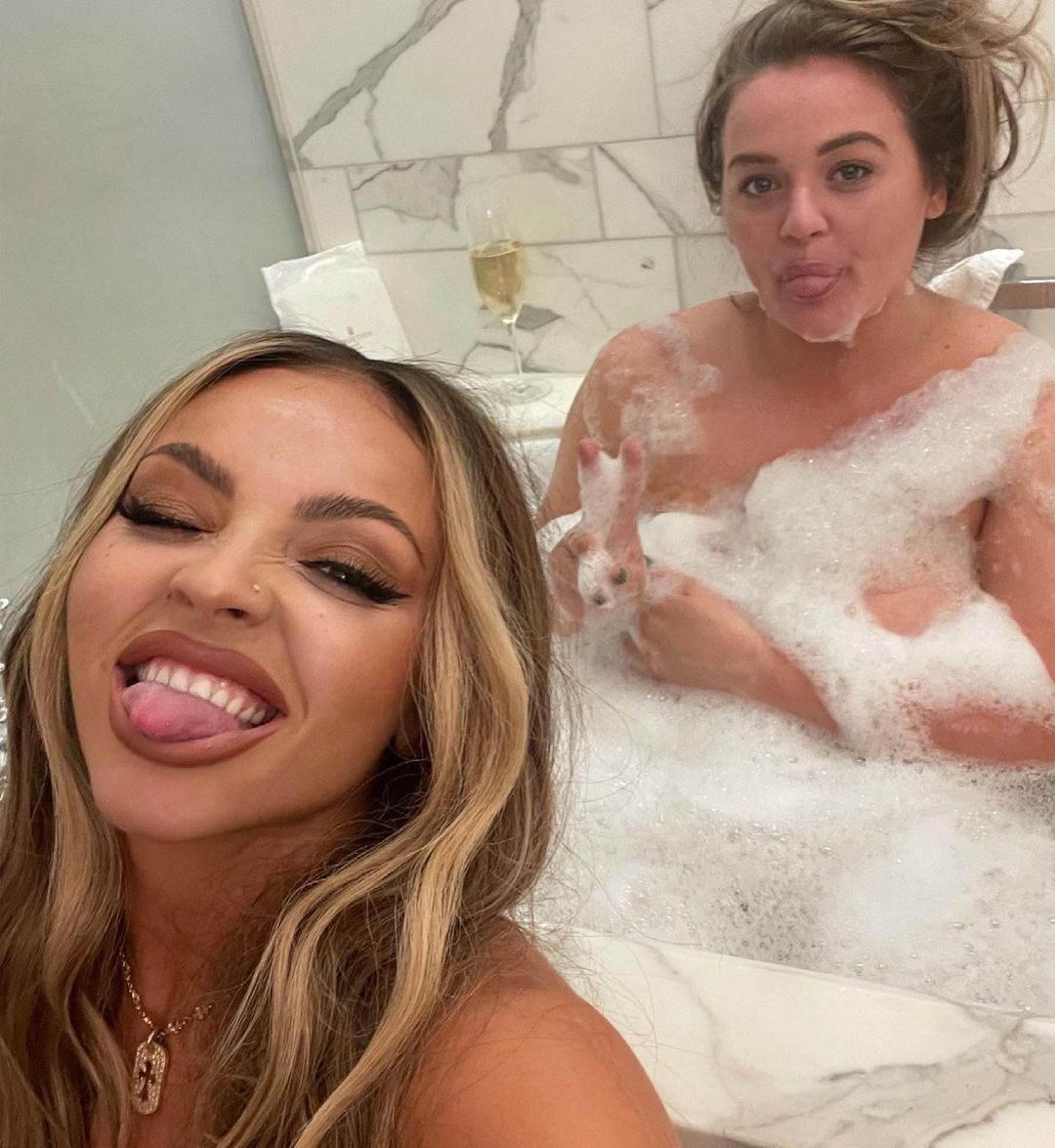 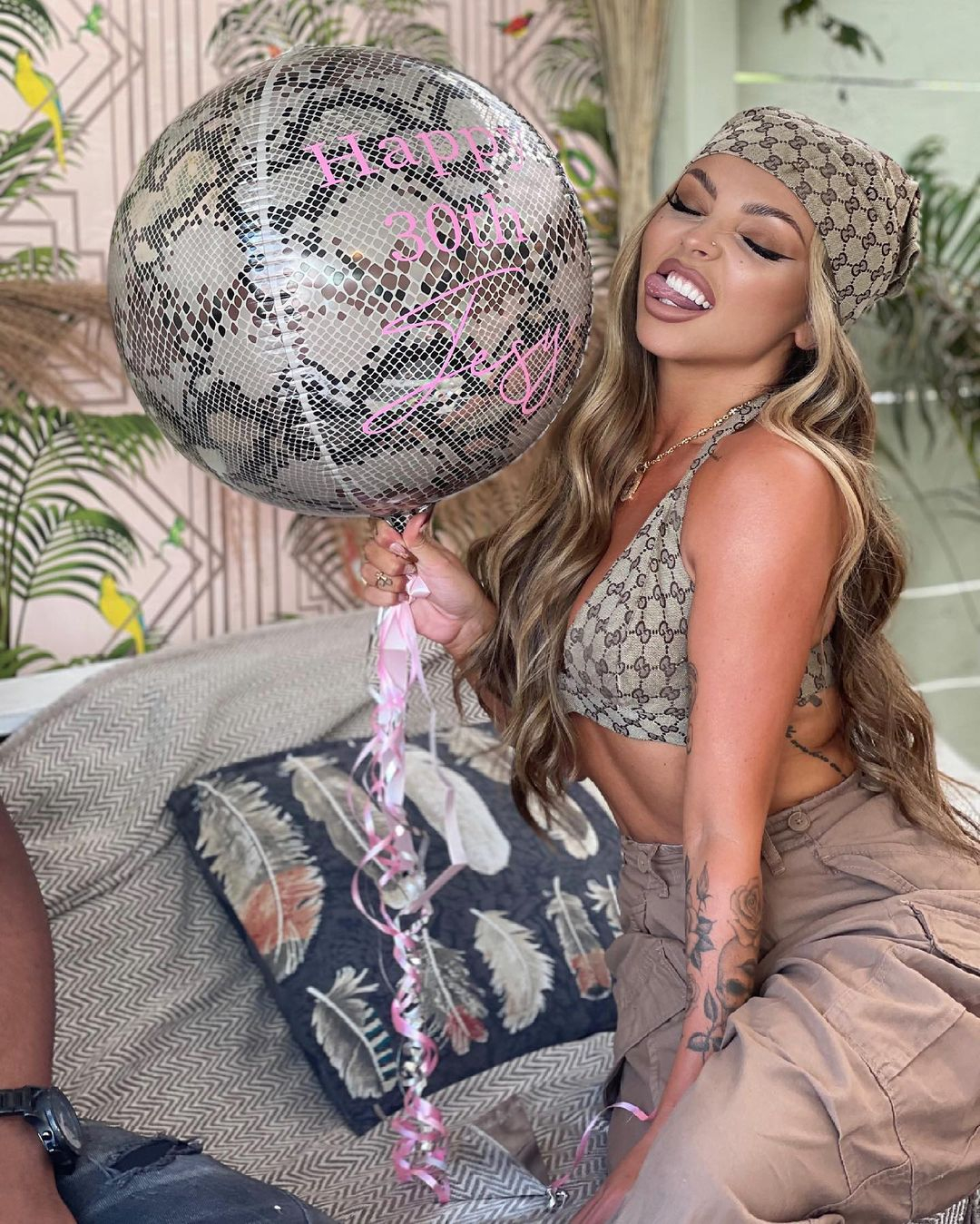 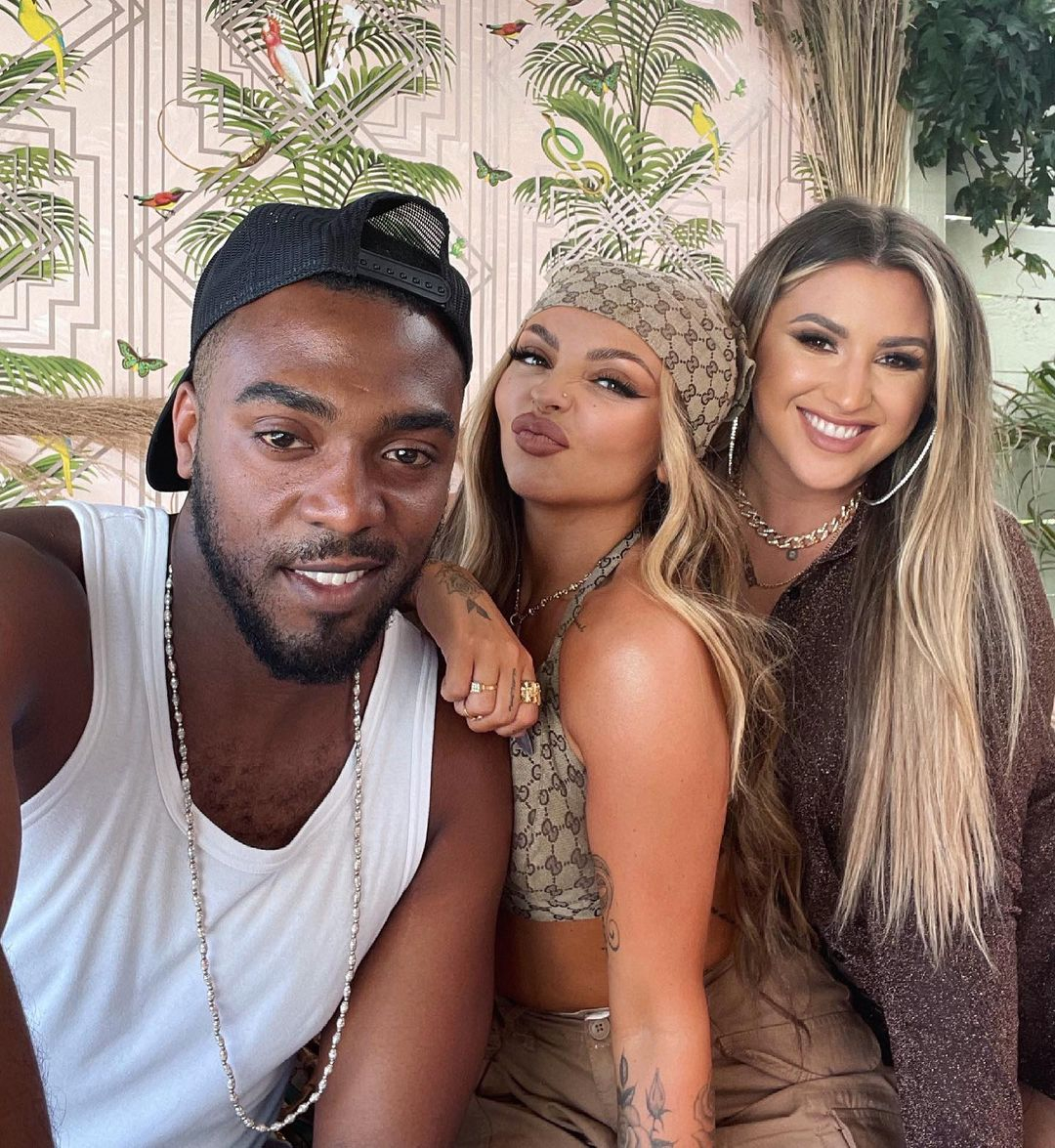 She was joined by curve model and close friend Felicity Hayward, who shared pictures and video as they sipped cocktails and sang along to tunes.

Sharing a birthday tribute, she wrote: “Do more things that bring you joy ✨ and surround yourself with people with good energy ✨

“Welcome to the thirties club my babes @jesynelson love you lots 💕.” 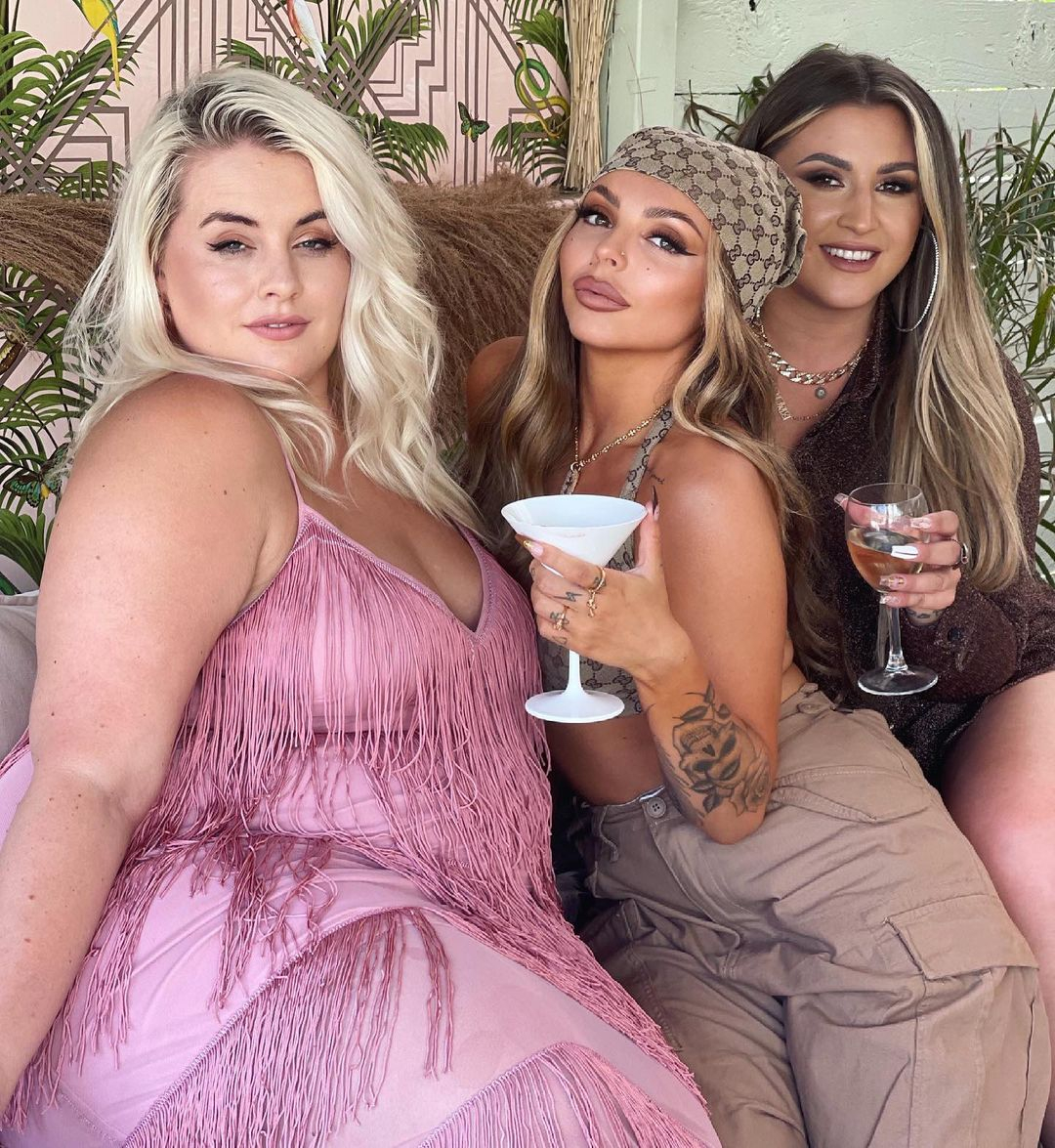 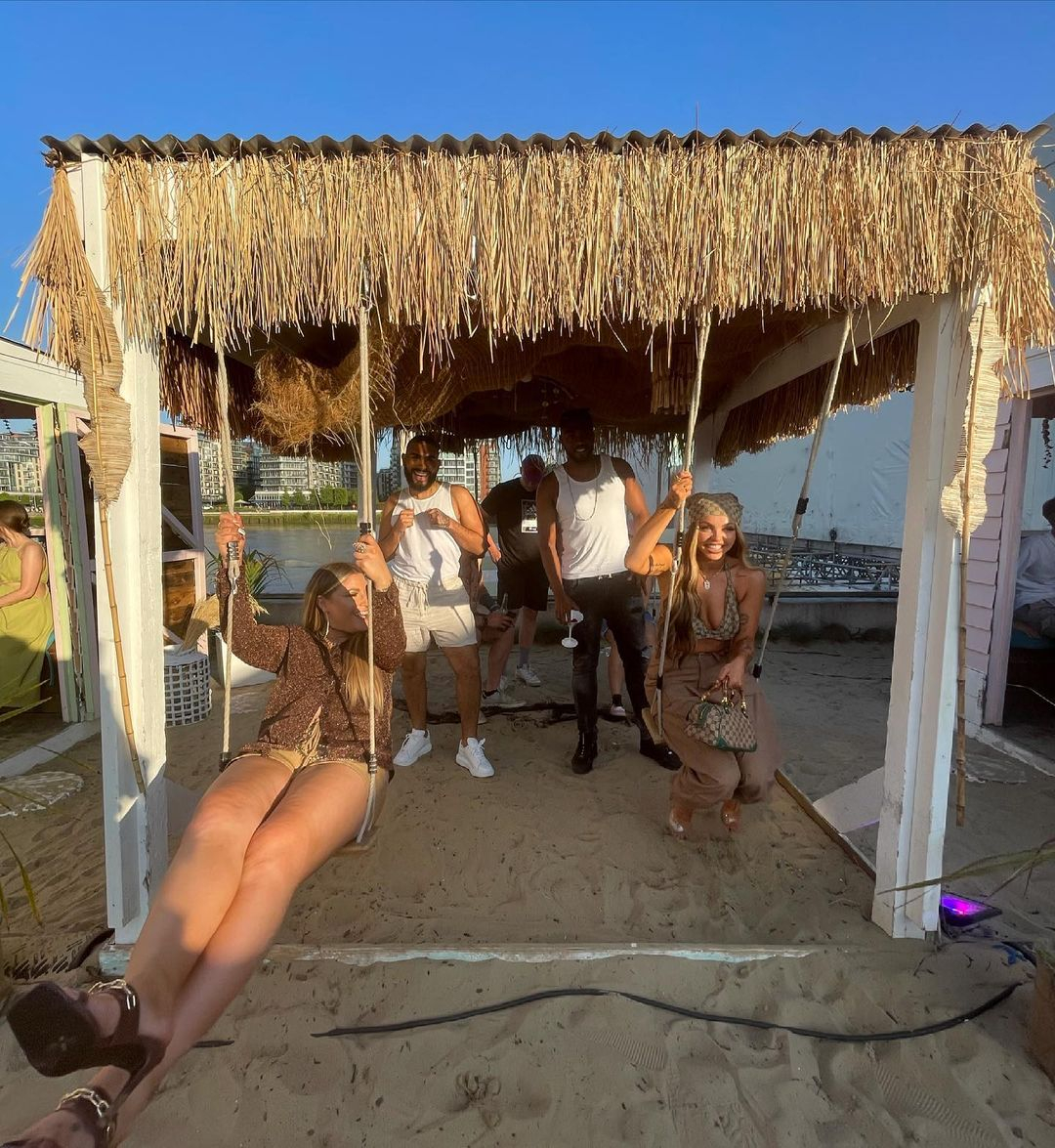 The night ended with Jesy heading back to her hotel for more champagne with her some of he friends as they sat around in robes.

Jesy announced she was quitting Little Mix in December to focus on her mental health, revealing that nine years in the band had taken its toll on her.

Five months after leaving the band, she signed a solo record deal with Polydor Records. 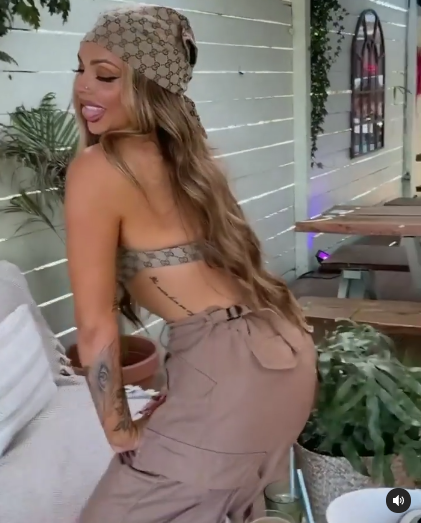 She recently leaked a preview of her first solo since leaving Little Mix on her Instagram account.

The clip showed Jesy sitting in the recording studio listening to the track – filming the computer as it played.

But the star accidentally forgot to hit the mute button, meaning fans could hear it.

In the snippet of the song, she appeared to sing the lyrics: "Sorry that you're back so soon…," but the rest of the line was not clear.

Realising her mistake, she immediately deleted the post and uploaded it again without any sound.