A crew member demanded that armorer Hannah Gutierrez Reed be fired, but she went on to handle guns on ”Rust“ 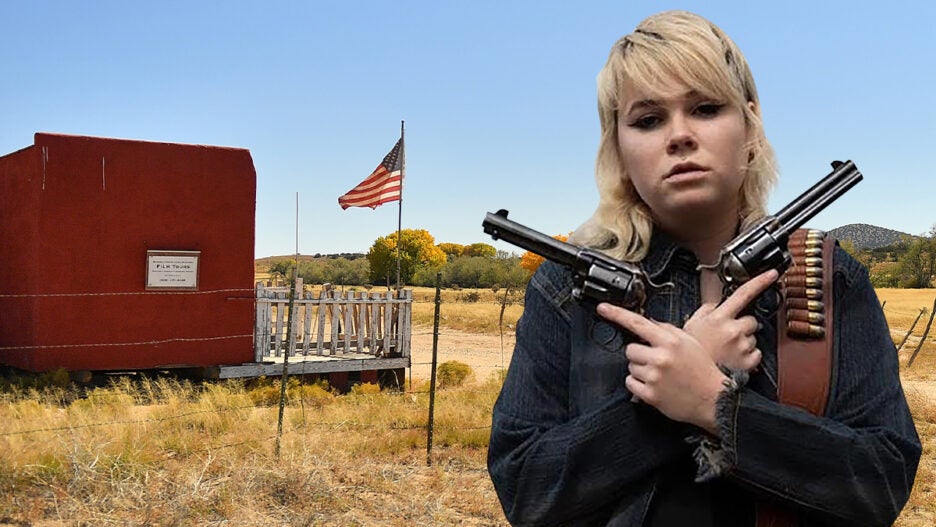 Hannah Gutierrez-Reed, the 24-year-old armorer who handled weapons on the set of Alec Baldwin’s “Rust,” was the subject of numerous complaints on her previous film just two months earlier after she discharged weapons without warning and infuriated star Nicolas Cage, a crew member told TheWrap.

Stu Brumbaugh, who served as key grip on the Cage Western “The Old Way” this summer, told TheWrap that Gutierrez upset both Cage and other crew members on the Montana production by failing to follow basic gun safety protocols like announcing the arrival and usage of weapons onto the set.

After firing a gun near the cast and crew for a second time in three days without warning, Brumbaugh said that Cage yelled at her, “Make an announcement, you just blew my f—ing eardrums out!” before walking off set in a rage. “I told the AD, ‘She needs to be let go,’” Brumbaugh, adding, “After the second round I was pissed off. We were moving too fast. She’s a rookie.”

It was only after alerting his superiors that the production needed a more experienced armorer who did not make these kinds of basic safety mistakes that he learned it was Gutierrez’s very first movie. While her LinkedIn profile bills her as a videographer whose experience as an armorer dates to March 2021, she is the daughter of Thell Reed, a weapons expert and fast-draw exhibition shooter who is well known in Hollywood and has previously worked with actors like Brad Pitt.

Gutierrez-Reed could not be reached by TheWrap and appears to have removed most of her social media presence. She did not immediately respond to an attempt to reach her via her LinkedIn page.

Clayton Turnage, the first assistant director listed on the IMDb page for “The Old Way,” and reps for Cage did not respond to requests for comment.

Reached Tuesday by TheWrap, a producer of “The Old Way” denied the incidents and denied that anyone ever asked for the armorer’s dismissal. “I have no such recollection of this event on our set. I asked my partners the same,” the producer said. “The details on some of these accounts specifically when it pertains to ‘The Old Way’ have been blown out of proportion.”

The producer said Gutierrez-Reed worked underneath a veteran property master, Jeffrey W. Crow, who oversaw her work. Crow did not respond to a request for comment from TheWrap, but he previously defended Gutierrez-Reed in an interview with the Los Angeles Times and said he was “surprised” that any of the accidents on “Rust” “happened on her watch.”

“I told them there was no way any person could do props and armory on a gunfighter movie safely because there were too many guns,” Crow said. “All the armorers I know and tried to bring in were working already, so I left it up to producers. I had never heard about Hannah until I was informed she would be my armorer, but my skepticism of her initially, about her lack of experience, was allayed after I’d worked with her.” 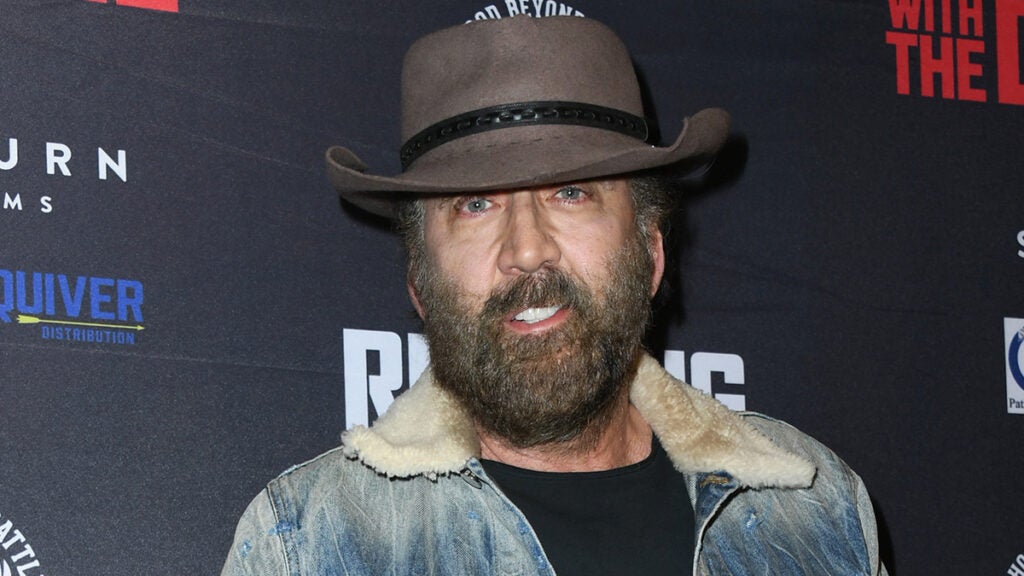 Despite those remarks, others on the set disputed this view.

The incidents detailed by Brumbaugh and one other person on the set “put the cast and crew in several unnecessary and dangerous situations,” according to the latter person. Brumbaugh confirmed that the following incidents occurred, including:

• Gutierrez-Reed walked onto the set with live rounds of blanks and no public announcement to the cast and crew, breaking established safety protocols.

• She twice fired guns on the set without giving any warning to the cast and crew, as required. The first time she was demonstrating the gun volume to see if the loud sound would startle the horses when without warning the gun went off.

Gutierrez-Reed previously downplayed her inexperience as an armorer. Speaking on a recent  “Voices of the West” podcast just a month before the “Rust” tragedy, Gutierrez-Reed said that while she had picked up some details of the job from her father, she described working on “The Old Way” as a “really badass way” to start her career, but said she learned on her own the process of loading blanks into firearms, calling it “the scariest thing.”

“It was also my first time being head armorer as well. You know, I was really nervous about it at first, and I almost didn’t take the job because I wasn’t sure if I was ready, but, doing it, like, it went really smoothly,” she said in September. “The best part about my job is just showing people who are normally kind of freaked out by guns how safe they can be and how they’re not really problematic unless put in the wrong hands.”

Gutierrez-Reed also said on the podcast that prior to becoming an armorer she considered being an actor or a cinematographer but found she more of a knack for weapons work. She had also been a presence on social media under the username on Instagram @no_son_of_a_gun, but within recent days of the accident, virtually all of her social media accounts have been disabled.

Like many in the Hollywood production community, Brumbaugh was distraught that someone so inexperienced was in charge on firearms the “Rust” set, and said it was a function of independent budgets being too tight to maintain safety. “The tragedy is it boils down to the producers,” he said. “Been happening more and more. As producers refuse to bring more experienced people because their rates are higher, they demand we take our time and (producers) don’t want to pay it. So they hire a newbie who is energetic and wants the job and will do it with less people.”

He went on: “The problem is she didn’t have help. I would have had minimum two more people. She was doing everything by herself in that movie and on the other movie. If there was one more person in the other movie the tragedy wouldn’t have happened. Second person would have inspected to make sure barrels were clear.”

Given the tight budget and the demands of the job, Brumbaugh understood how deadly mistakes could happen. “You have an AD screaming at you,” he said. “You’re 24 and energetic and don’t want to be yelled at. So you rush in and start arming people.”