“That was indeed a Lin idea…It’s all part of the ‘Lin-ematic’ Universe,” director Jon M. Chu tells TheWrap 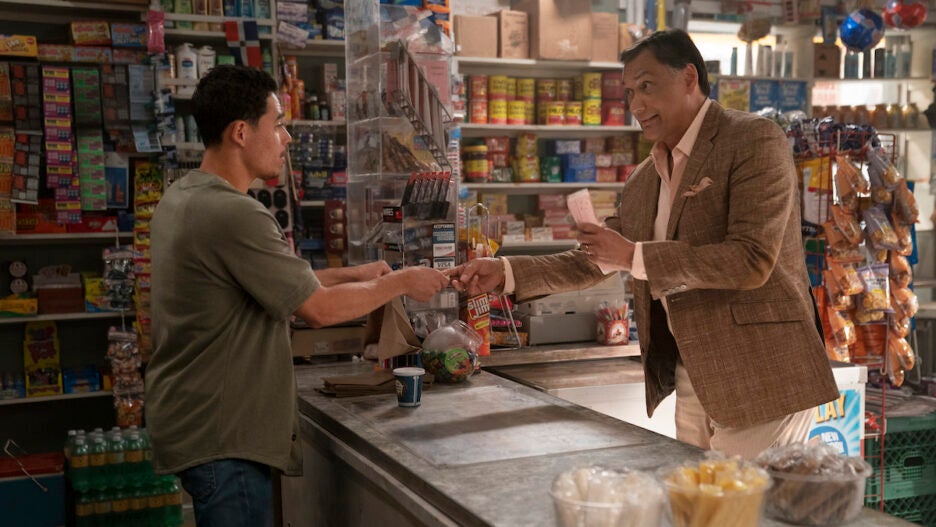 Jon M. Chu’s “In the Heights” is bursting with color, life, music and movement, but Chu even managed to pack in a slight nod to Lin-Manuel Miranda’s other musical you may have heard something about, “Hamilton.”

It’s a blink-and-miss-it moment, though “blink” is not even be the most appropriate term, and you may have noticed it without even knowing what it was. Here’s the Easter Egg if you didn’t catch it:

At one point in the film, Jimmy Smits’ character Kevin Rosario calls the admissions office at Stanford to see if he still has time to pay the tuition for his daughter Nina (Leslie Grace), who had informed him the deadline has already passed. As he’s calling, Chu lets us briefly listen in to some hold music. It’s simple background music like you’d hear on any phone call or in an elevator, but with a familiar melody.

Anyone who has listened to the “Hamilton” soundtrack a million times will recognize it as “You’ll Be Back,” the song performed by Jonathan Groff as King George in the stage play (or if you’re a fan of the “Hamilton” mix tape, Jimmy Fallon). Naturally, the song didn’t show up there by accident.

“That was indeed a Lin idea, and we wanted to make it a Muzak version,” Chu told TheWrap. “It’s all part of the ‘Lin-ematic Universe.”

“You’ll Be Back” isn’t the only “Hamilton” tie in the film adaptation of “In the Heights.” Anthony Ramos, who starred in the original “Hamilton” Broadway cast, has now stepped into the role of Usnavi that was first played by Miranda. But Miranda too makes a cameo performance in the film, taking on the role of the Piragua Man. 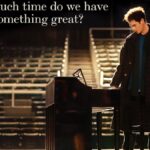 And that’s not all. Those familiar with the stage production of “In the Heights” will know that Piragua Man has an ongoing feud with a rival ice cream vendor named Mr. Softee. Though we never get to see Mr. Softee on stage, we do in the film for another brief cameo, and it’s none other than Christopher Jackson. He’s best known for his role as George Washington in “Hamilton,” but he also originated the role of Benny on Broadway for “In the Heights,” a role that he ceded to Corey Hawkins for the film. Miranda and Jackson even pop up in a post-credits scene for the film that gives something new from what you might’ve seen on stage.

“In the Heights” is playing in theaters and on HBO Max now. Check out TheWrap’s review for the film here.