I’M A Celebrity star Bev Callard’s former best friend today calls on her to return £100,000 she persuaded her to sink into a pub four months before calling time on it.

Ethna Carlin said she was in the grips of a chronic drink and drugs addiction when she ploughed money into The Gallery. 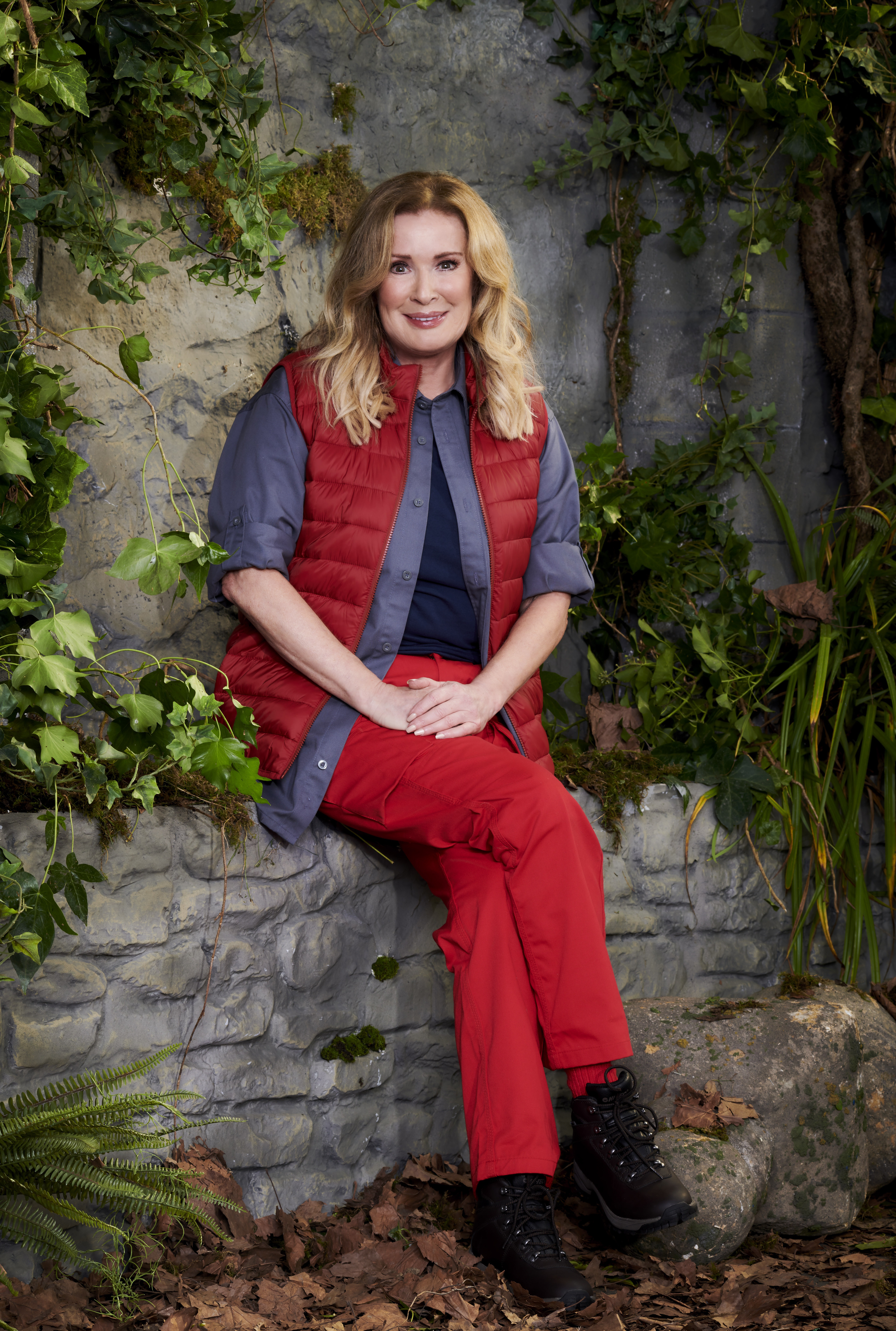 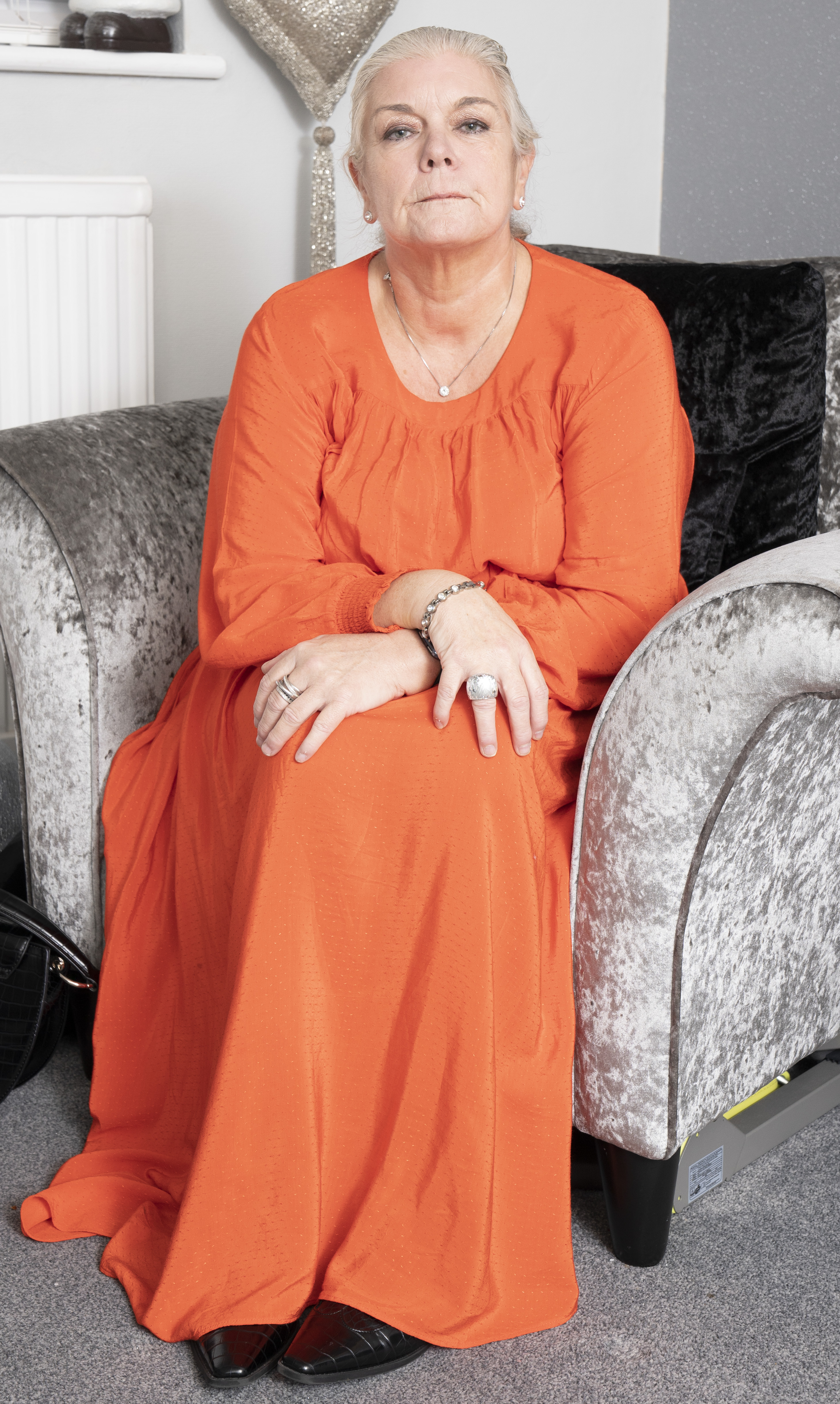 It was in the affluent village of Hale Barnes, Cheshire, but went under in August 2008.

Ethna, 56, said: “Bev always promised that she would pay me back if she won the Lottery.

"Well, competing on I’m A Celeb must be similar to a big win.”

Ethna met Bev, 63, when the star was taking a break from playing Corrie’s Liz McDonald and teaching aerobics in Marbella. 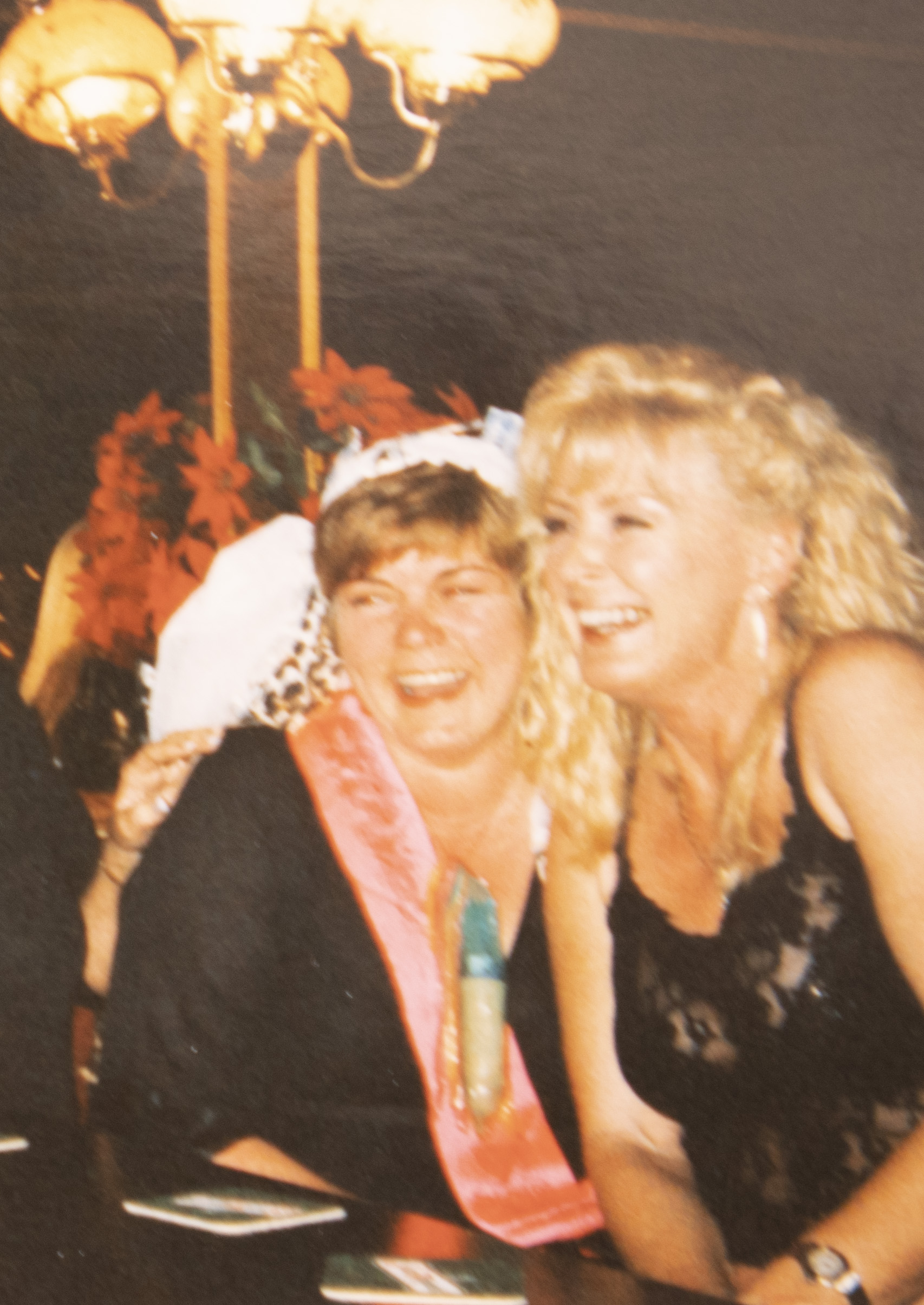 Ethna, now of Brentwood, Essex, moved back to the UK to help care for her ailing mother.

Her marriage fell apart and she turned to booze and cocaine.

In 2007 Ethna’s mum died, ­leaving her an inheritance.

She said: “Bev told me the pub was in trouble but with my cash they could turn it around. I believed her.” 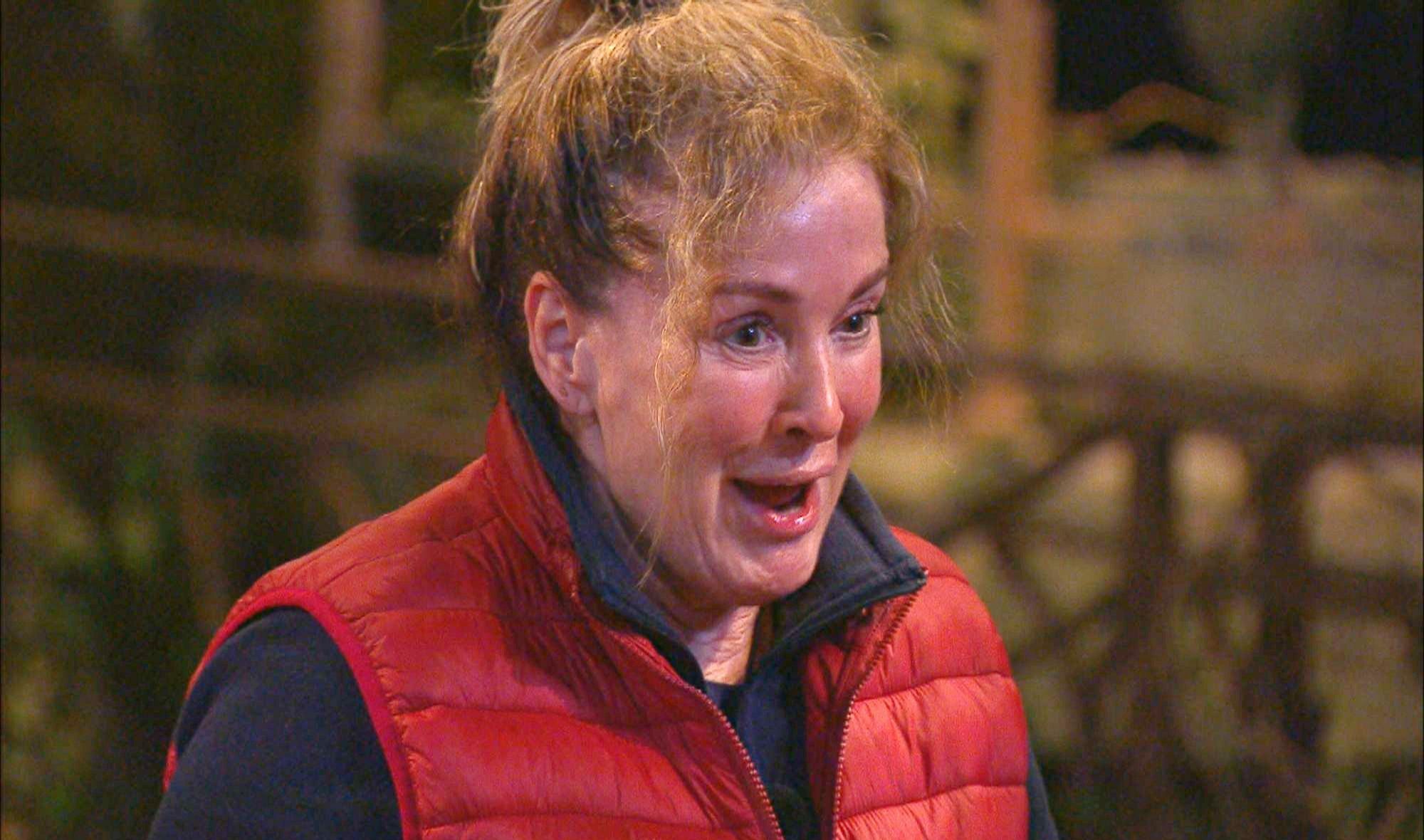 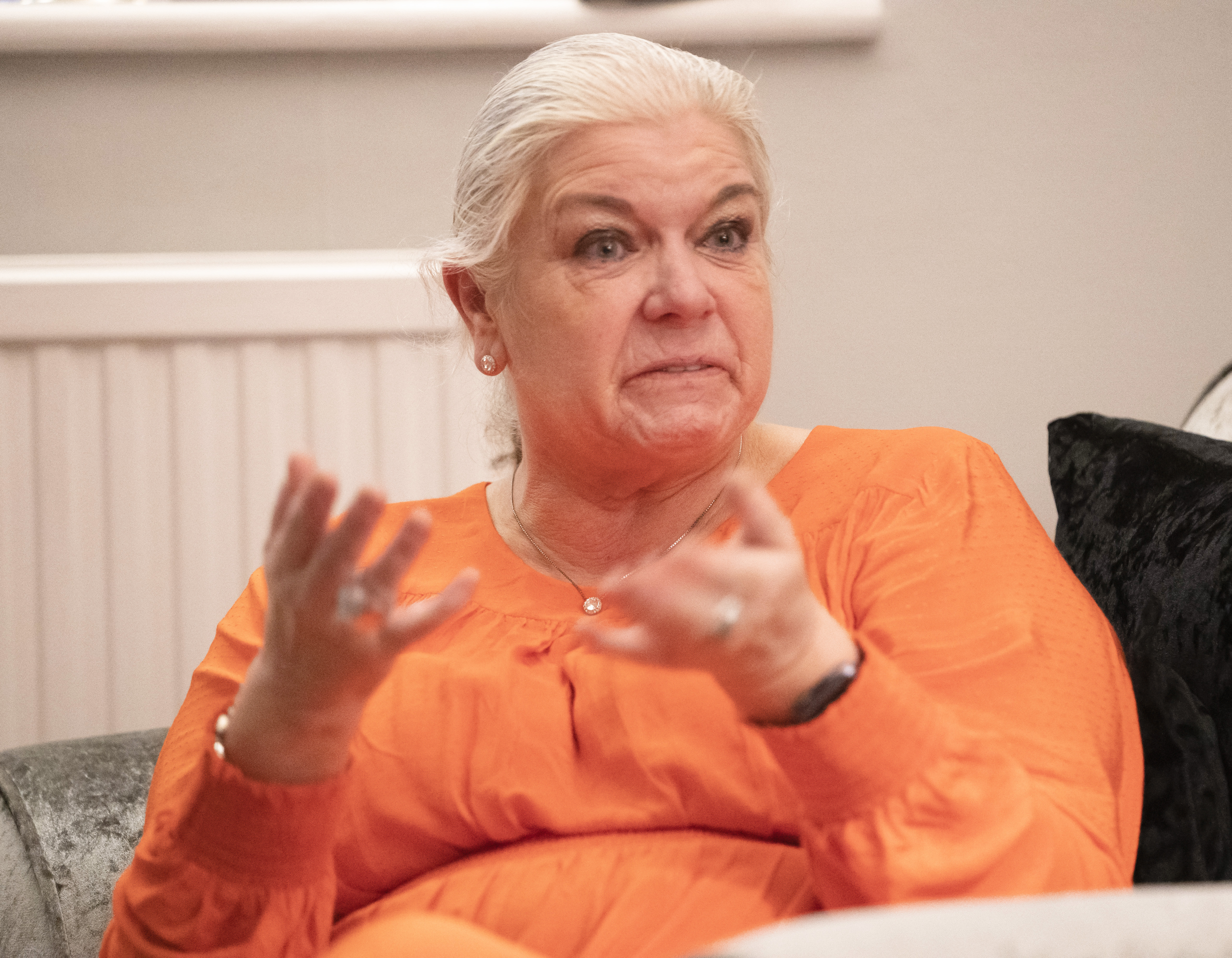 In August 2008, just weeks after Ethna transferred her final installment, Bev called her to say she had handed the keys back to the brewery.

Ethna said in 2010 a solicitor said they wanted to work out a payment plan — if she signed a gagging order.

She turned it down. 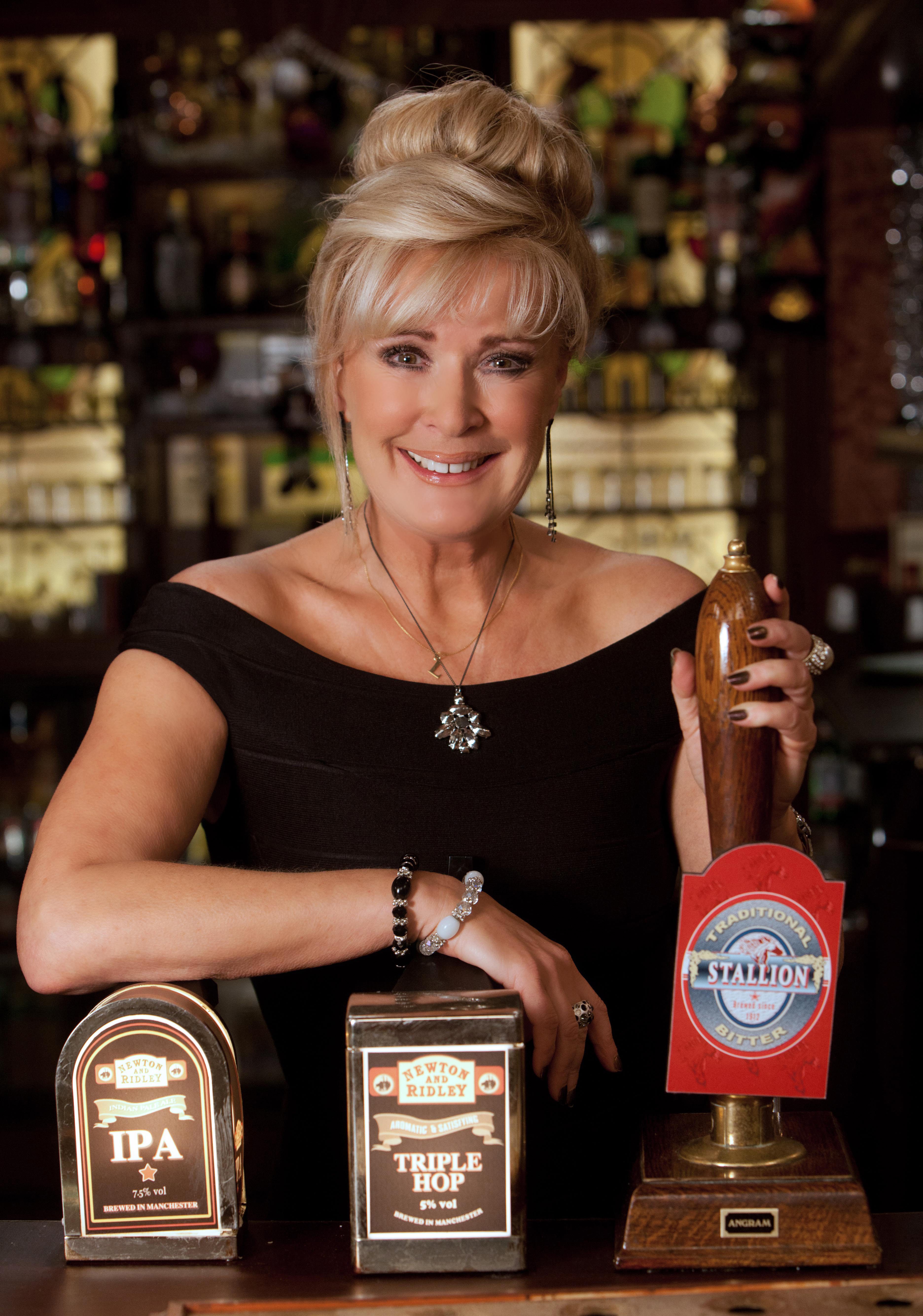 Everything You Need to Know About Jena Frumes, the Vine-Star-Turned-TikTok Celebrity
TV & Movies