I'M A Celebrity… Get Me Out Of Here! fans were stunned this evening as Jordan North asked his other campmates what the word "reluctant" meant.

The 30-year-old DJ was left scratching his head at tonight's Castle Coin Challenge question, which asked how many adult Brits were reluctant to reveal their age. 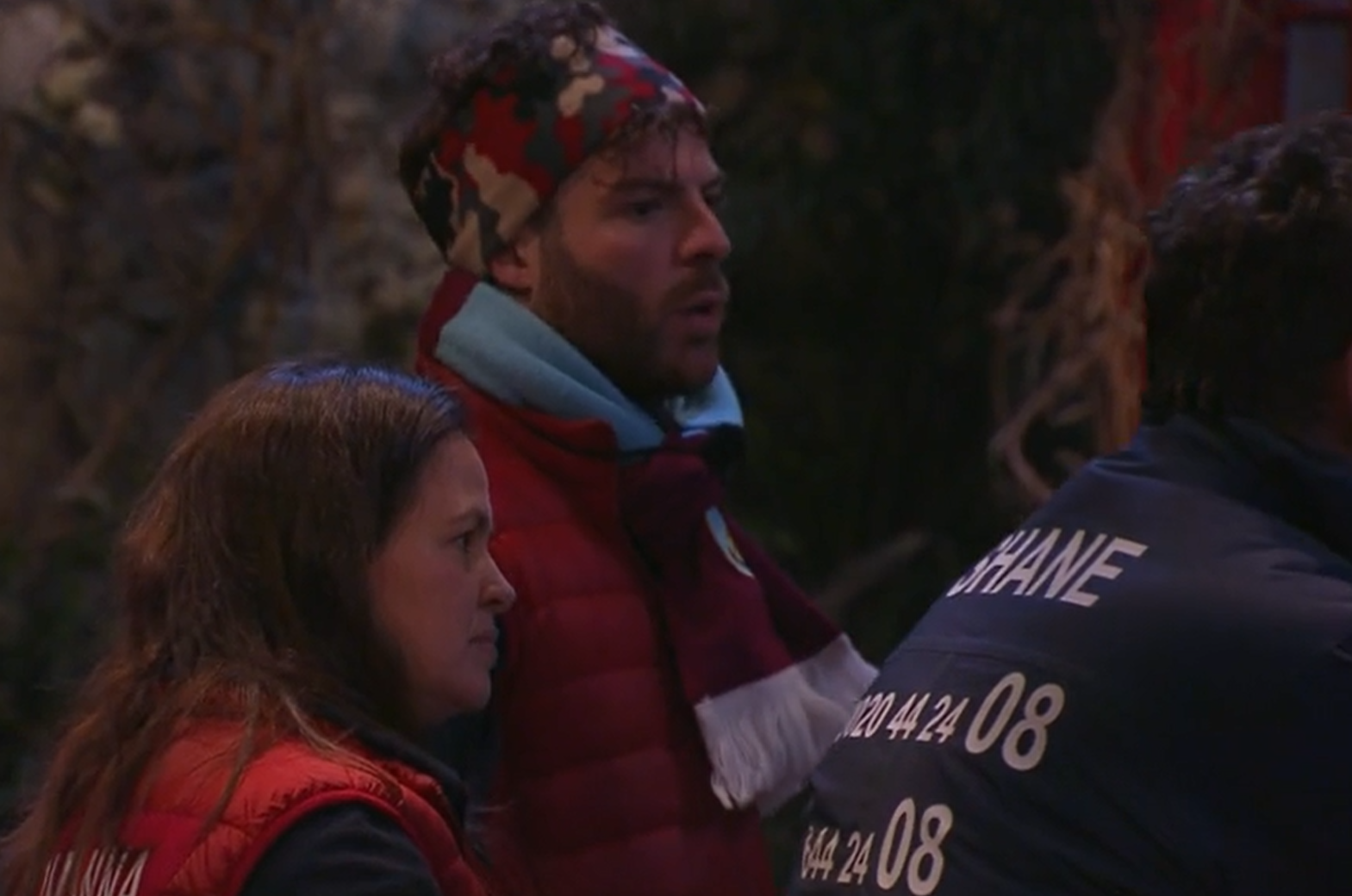 While the rest of the campmates debated over what the correct answer could be, Jordan asked: "What does reluctant mean?"

His castle pals generously explained that it mean they were unwilling, but viewers at home were less forgiving.

Flocking to Twitter, one fan giggled: "Is reluctant a rarely used word? How does Jordan not know what it means?"

Another asked: "Who didn't know the meaning of the word reluctant?" 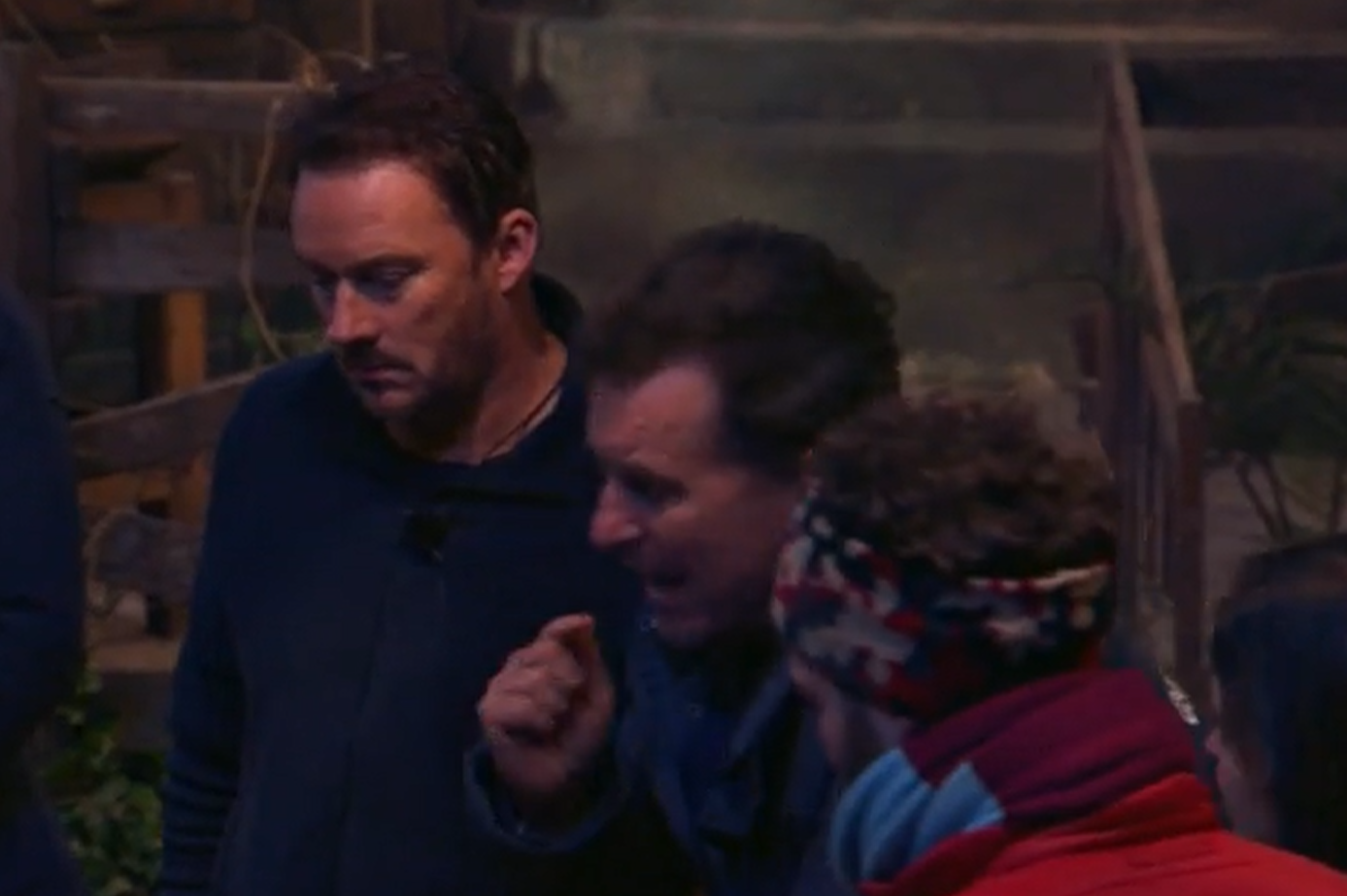 Unfortunately for the campmates, they answered incorrectly – guessing that the answer was 22% when it was really just 10%.

The group were devastated to miss out on a treat of gummy worms, which Mo Farah and Victoria Derbyshire had chosen over a mixed nut selection. 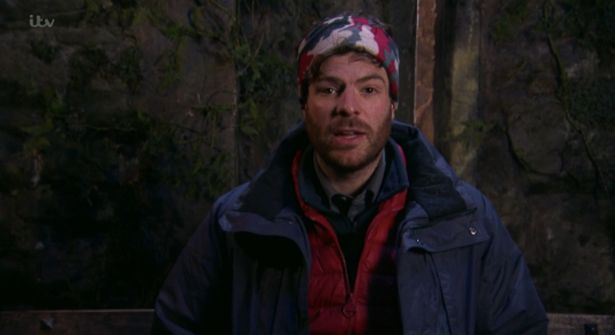 Despite the embarrassing gaffe, Jordan was relieved to have a night off from Bushtucker Trials, after the public voted for Mo to take on the task instead.

Previously, Jordan had been left devastated after he was voted to take on three trials in a row, and he was jubilant to hear they'd given him a break.

However, it is not all good news for the star – with all 12 celebs set to take on the first live trial of the evening later this evening.