I’M A Celebrity bosses want stand-out winners and contestants of past series to return for its 20th series.

Producers are set to draft them in for one-off Bushtucker Trial appearances in this year’s show. 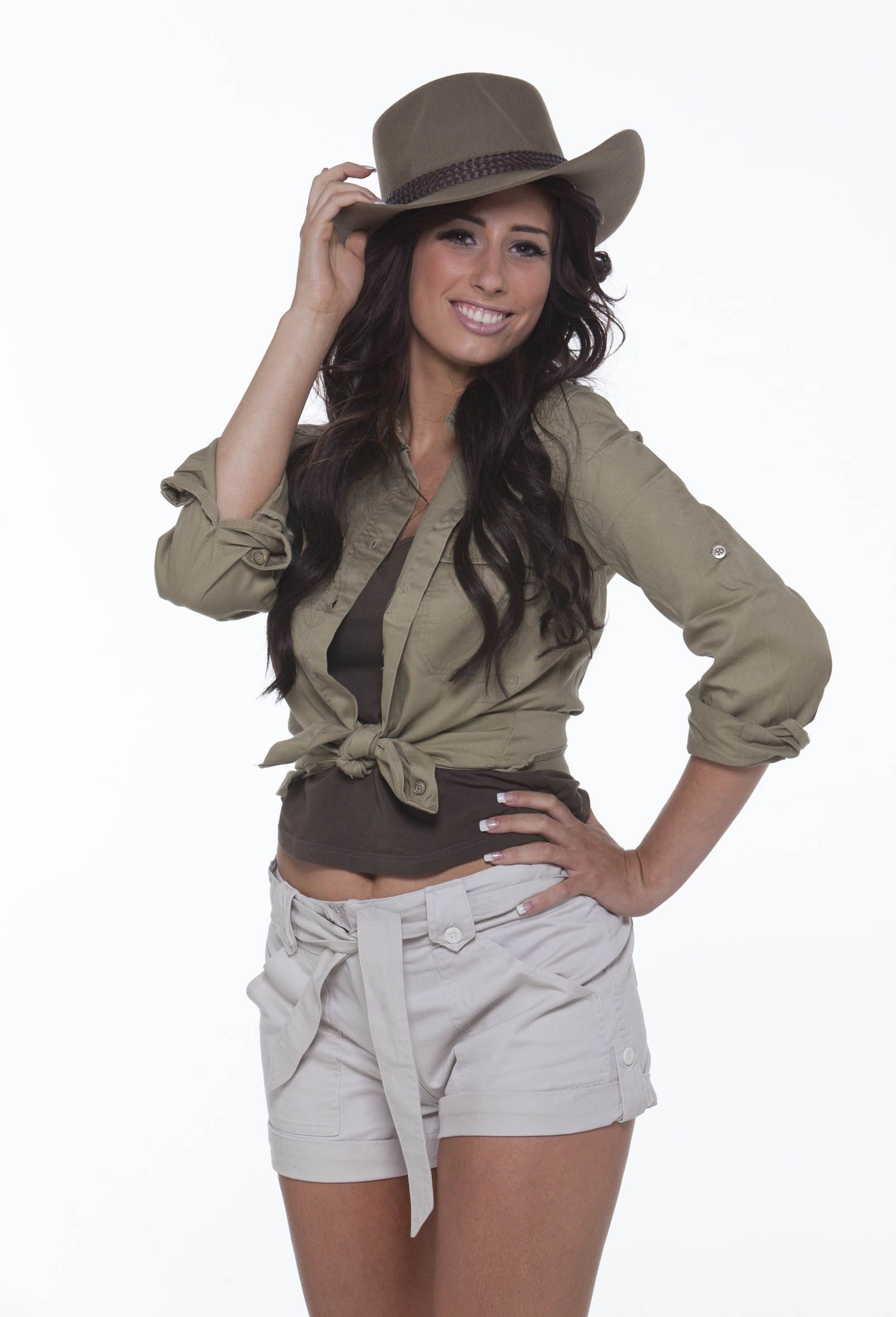 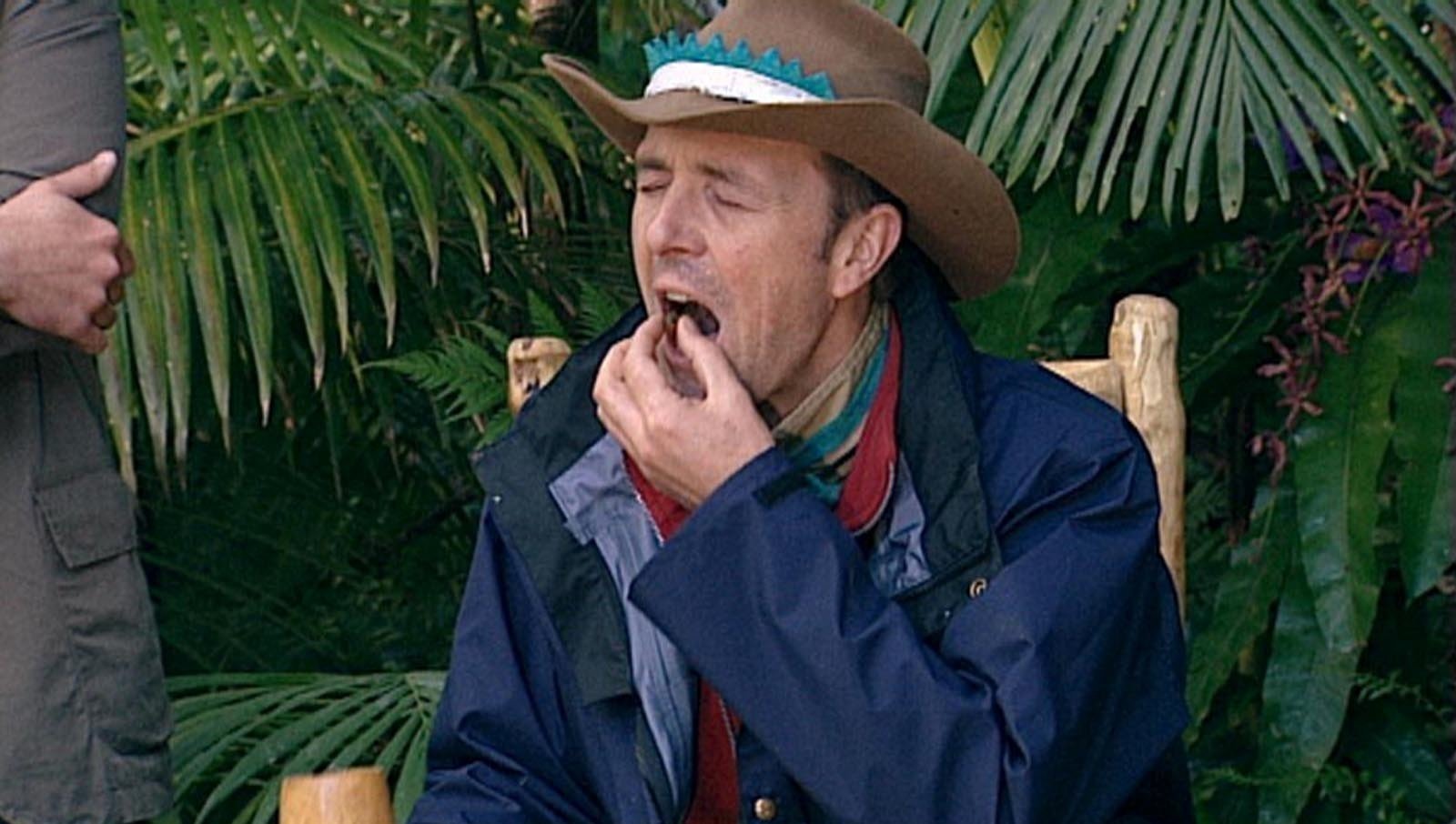 This year, the ITV show has decamped from Australia to North Wales’ Gwrych Castle amid the Covid pandemic.

A TV source said: “The trials team are getting creative. 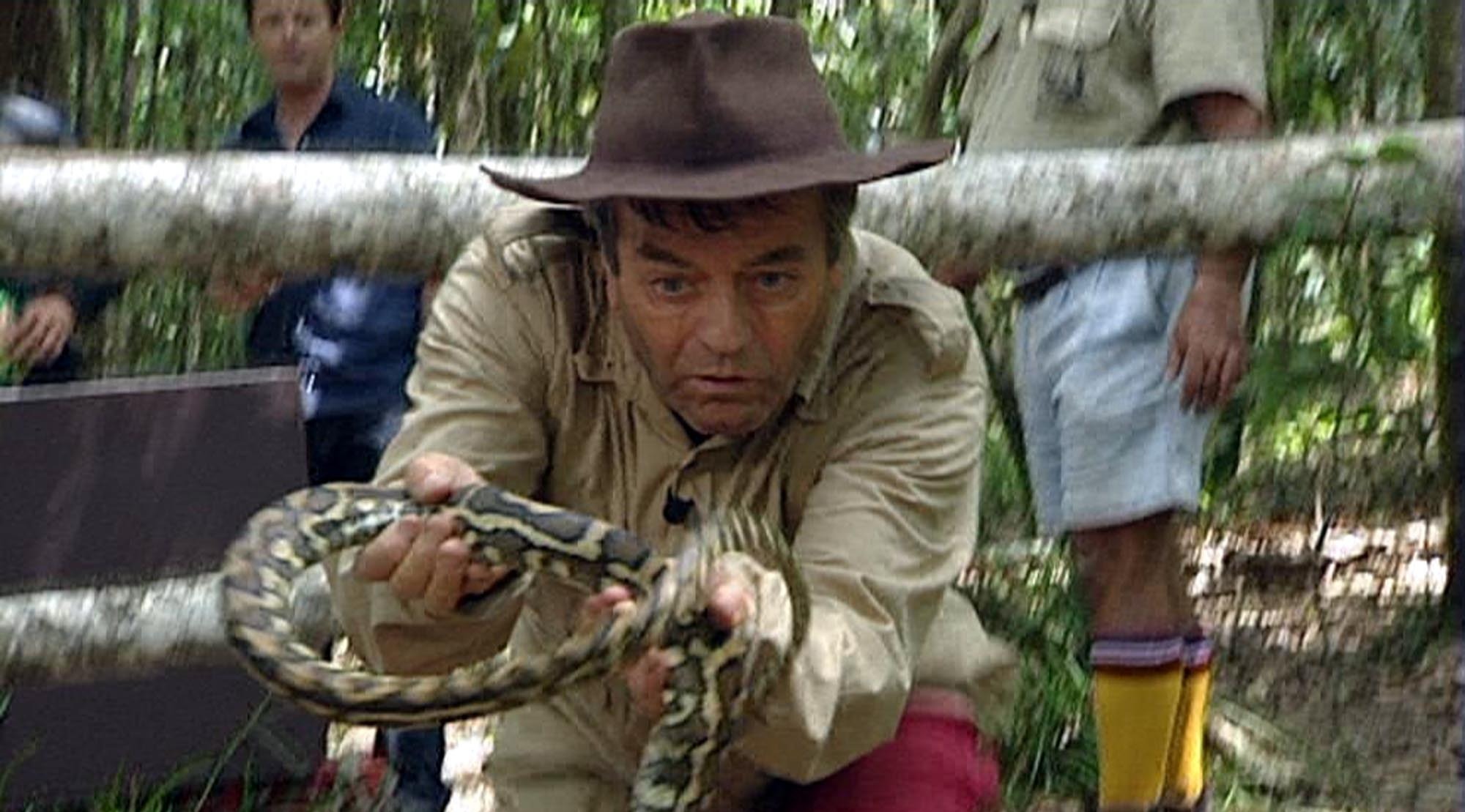 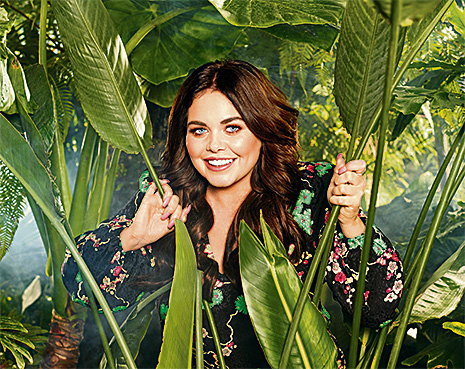 “They’re using the fact they’re in the UK to their advantage and plan to draft in familiar faces to pop up in trials.

“There’s set to be a few video link surprises as well.” 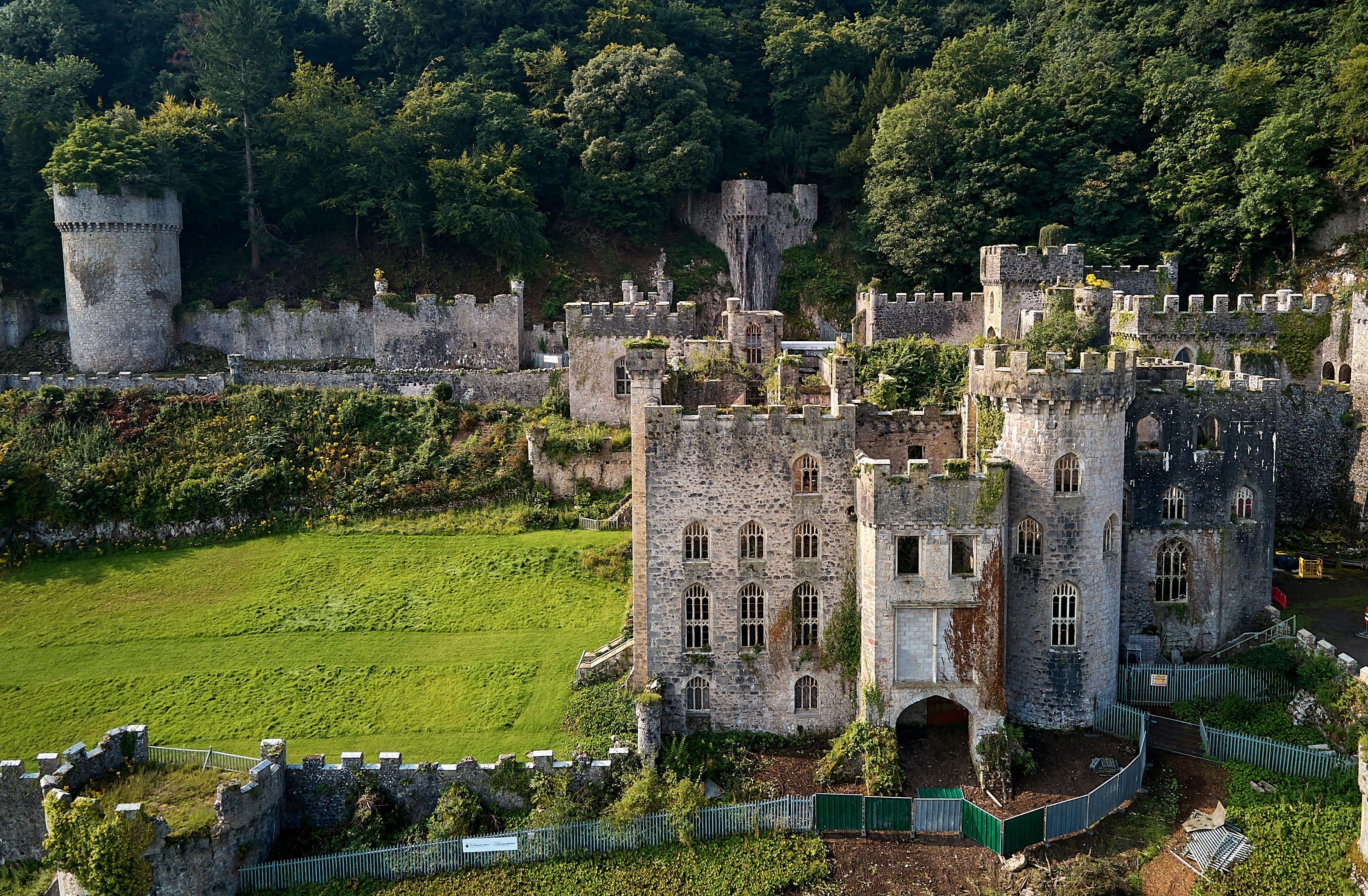 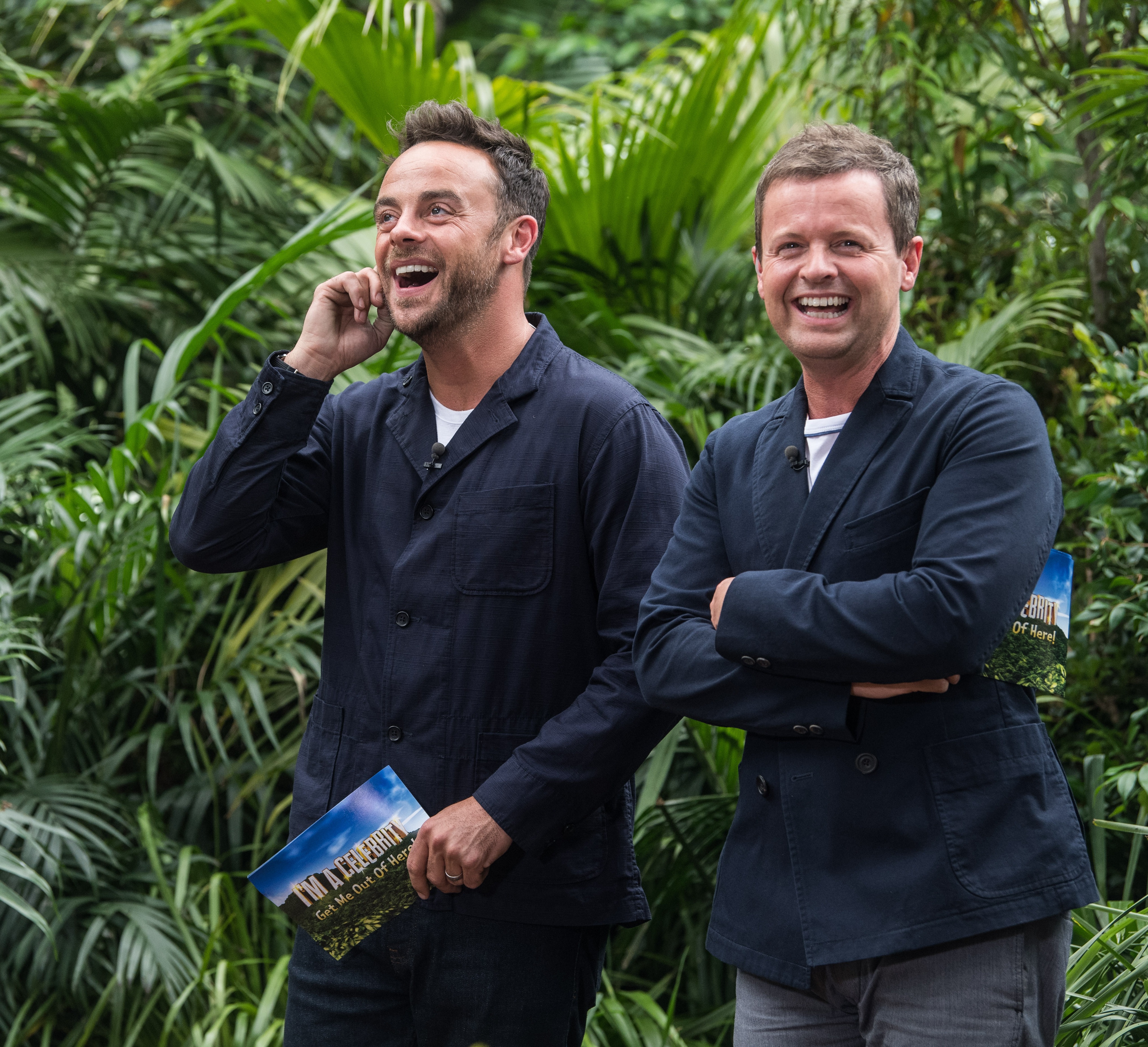 ANT and Dec tried to get the new I’m a Celebrity series filmed near their home city.

The hosts came up with locations near Newcastle after the Australia shows were scrapped because of the pandemic.

But Gwrych Castle, in Abergele, was picked instead.