OPEN House: The Great Sex Experiment hit our screens last month on Channel 4 – and it's left many viewers open mouthed with its raunchy antics.

The programme follows committed couples who are interested in exploring an open relationship. 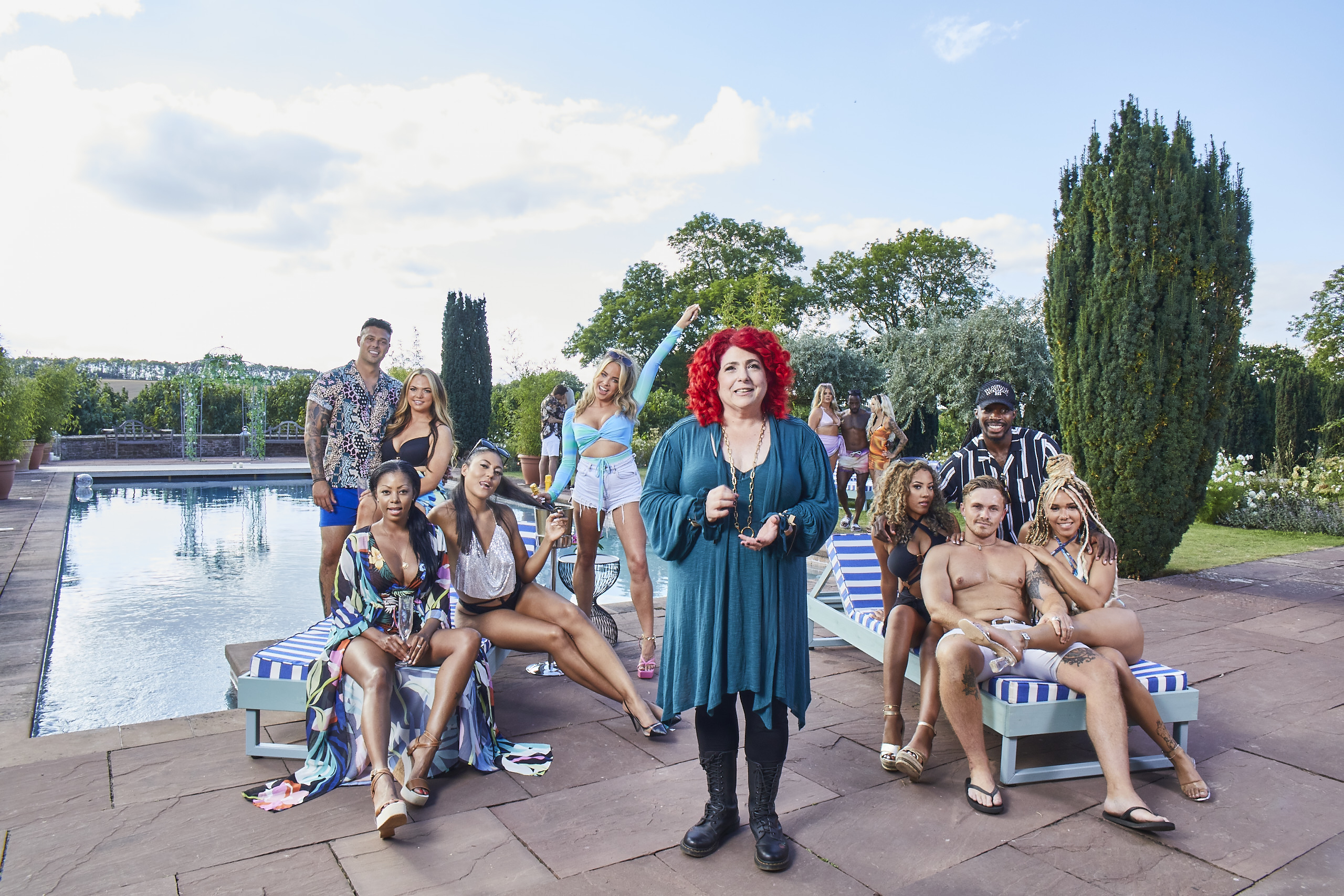 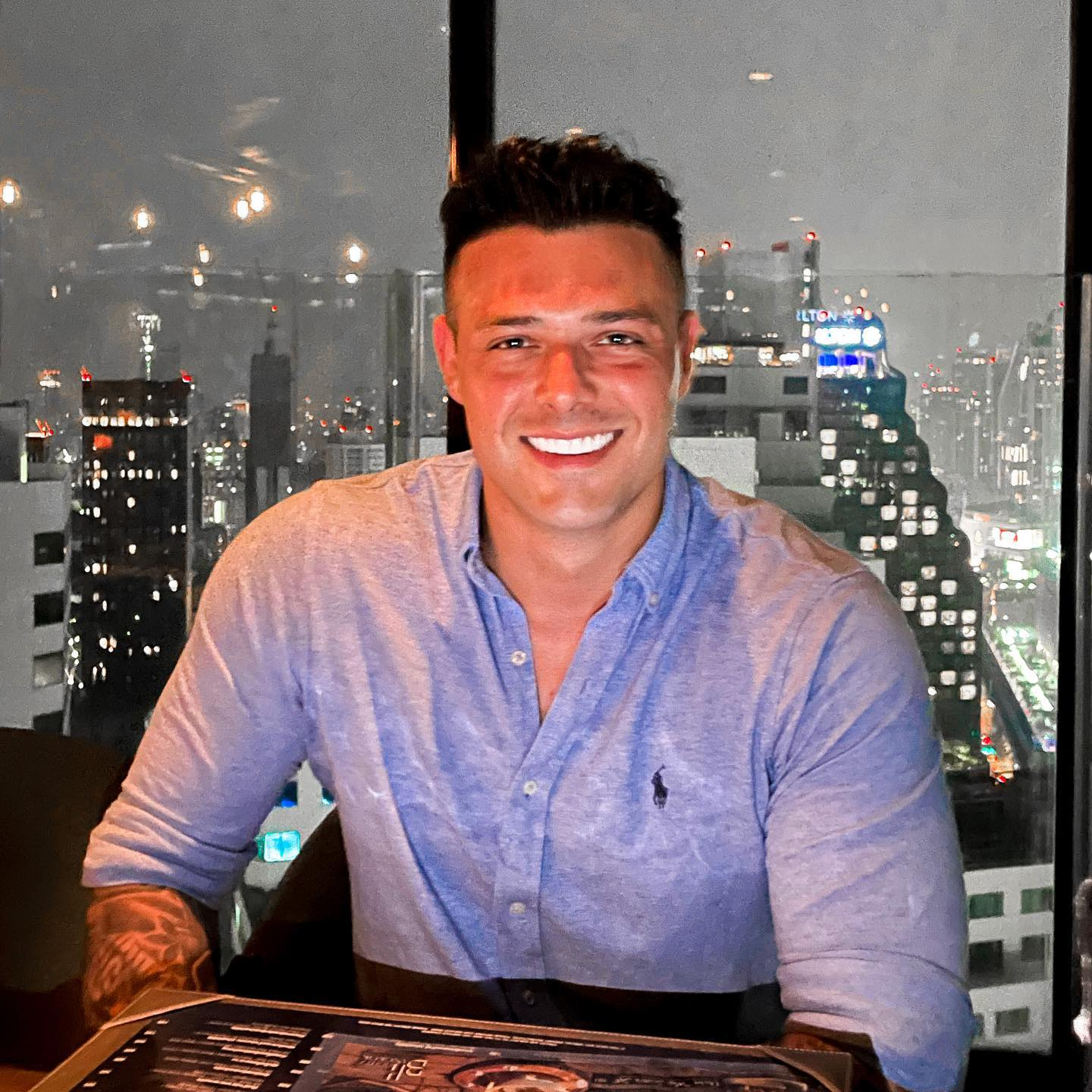 They turn up at a luxurious mansion full of sexy singletons and mingle with them in the hope that they will take one (or maybe more) back to their room.

Some eagle-eyed fans may have recognised one of the single lads as Apprentice star Lewis Ellis, who took part in the fifteenth series of the BBC One show three years ago.

In an exclusive interview with The Sun, Lewis lifted the lid on what really went down when the cameras weren't rolling – which included lots of sex and even a secret wedding.

Lewis said: "Everyone was shagging…

More on The Great Sex Experiment 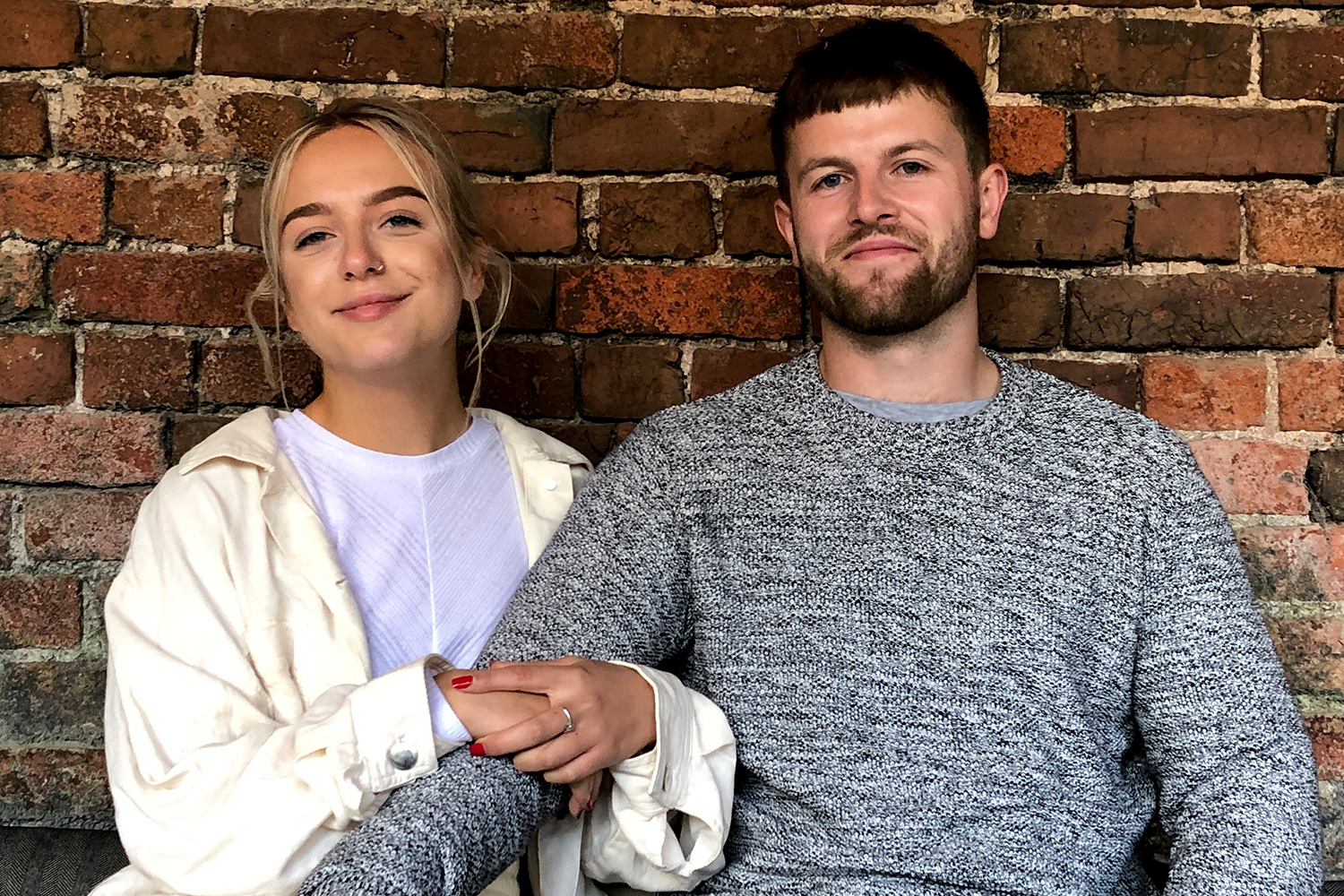 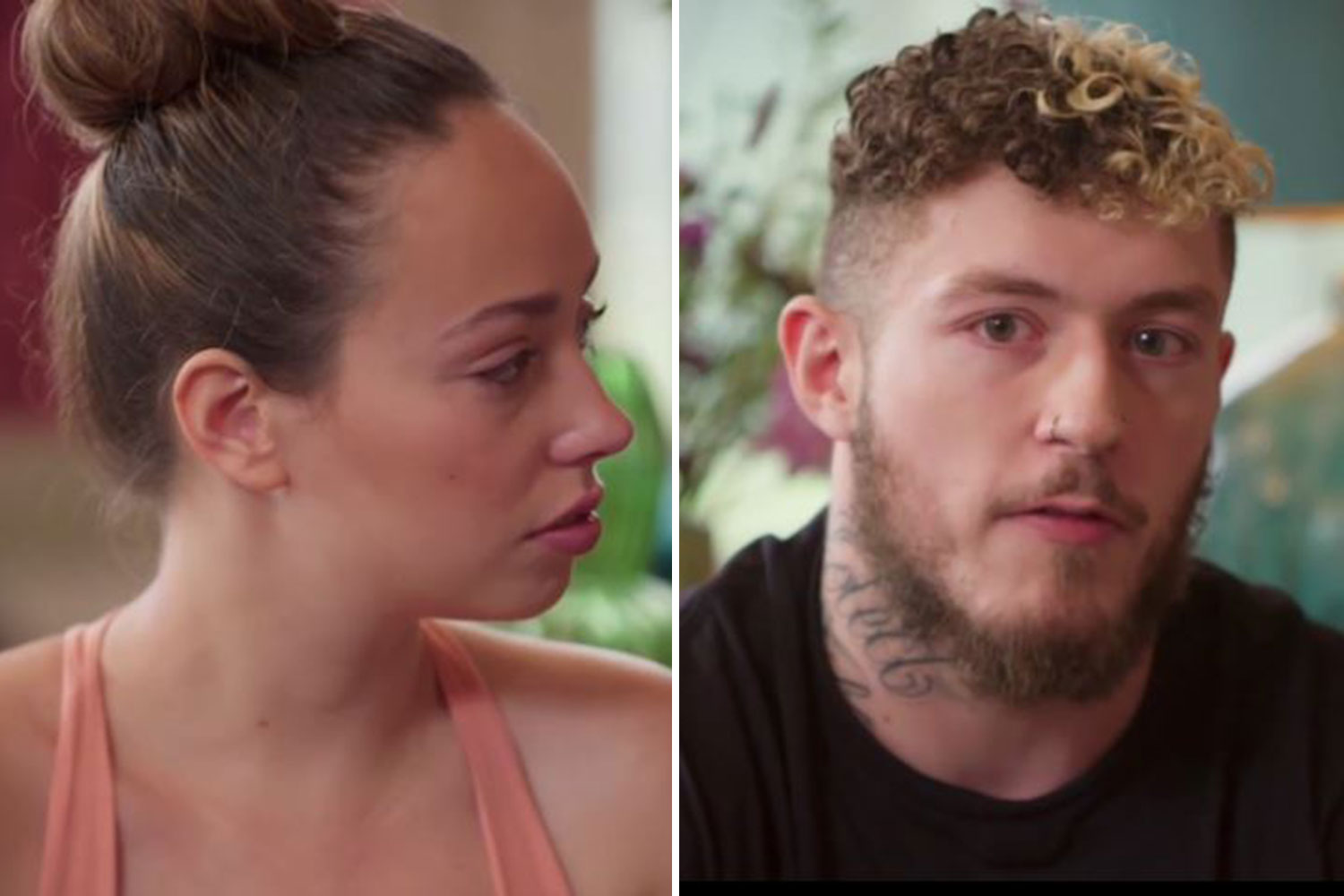 "You’ve got the couples in the mansion, but all of us guys were in cabins, they’ve got like eight in a row, it was quite cosy."

The reality star joked that they had all been misled because it was implied that they were all going to stay in the mansion – however he had no complaints about the sleeping arrangements.

He added: "You put like 16 single people that are all quite raunchy in the same place, they’re all going to start f***ing each other.

"You could hear the cabins rocking!

"Like you have one person f***ing, but because they’re all connected your cabin is shaking and four cabins down you’re trying to guess which one they’re shagging in."

When asked if anyone got jealous of anyone else, Lewis added: “There wasn’t any nastiness like that. That was quite nice actually." 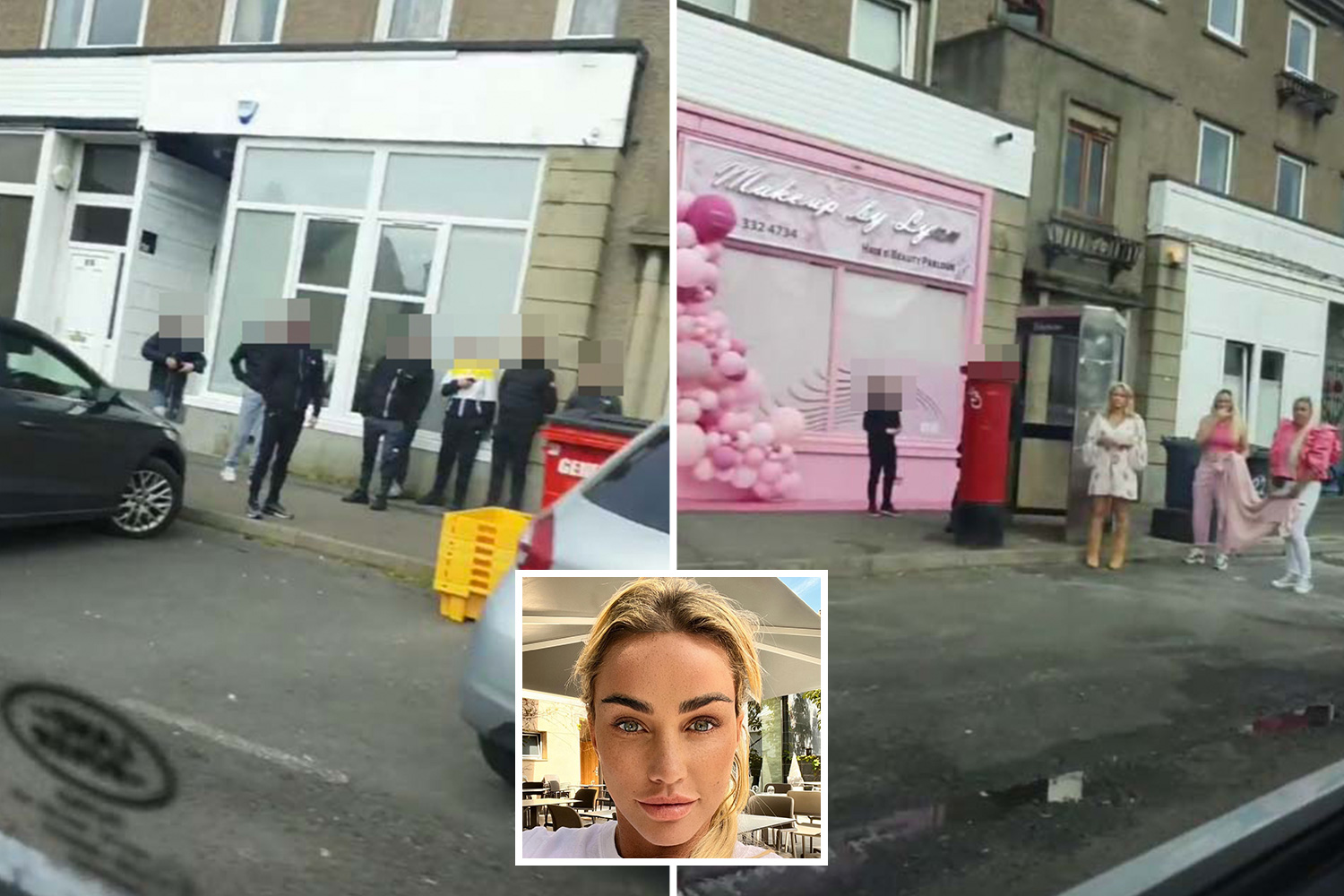 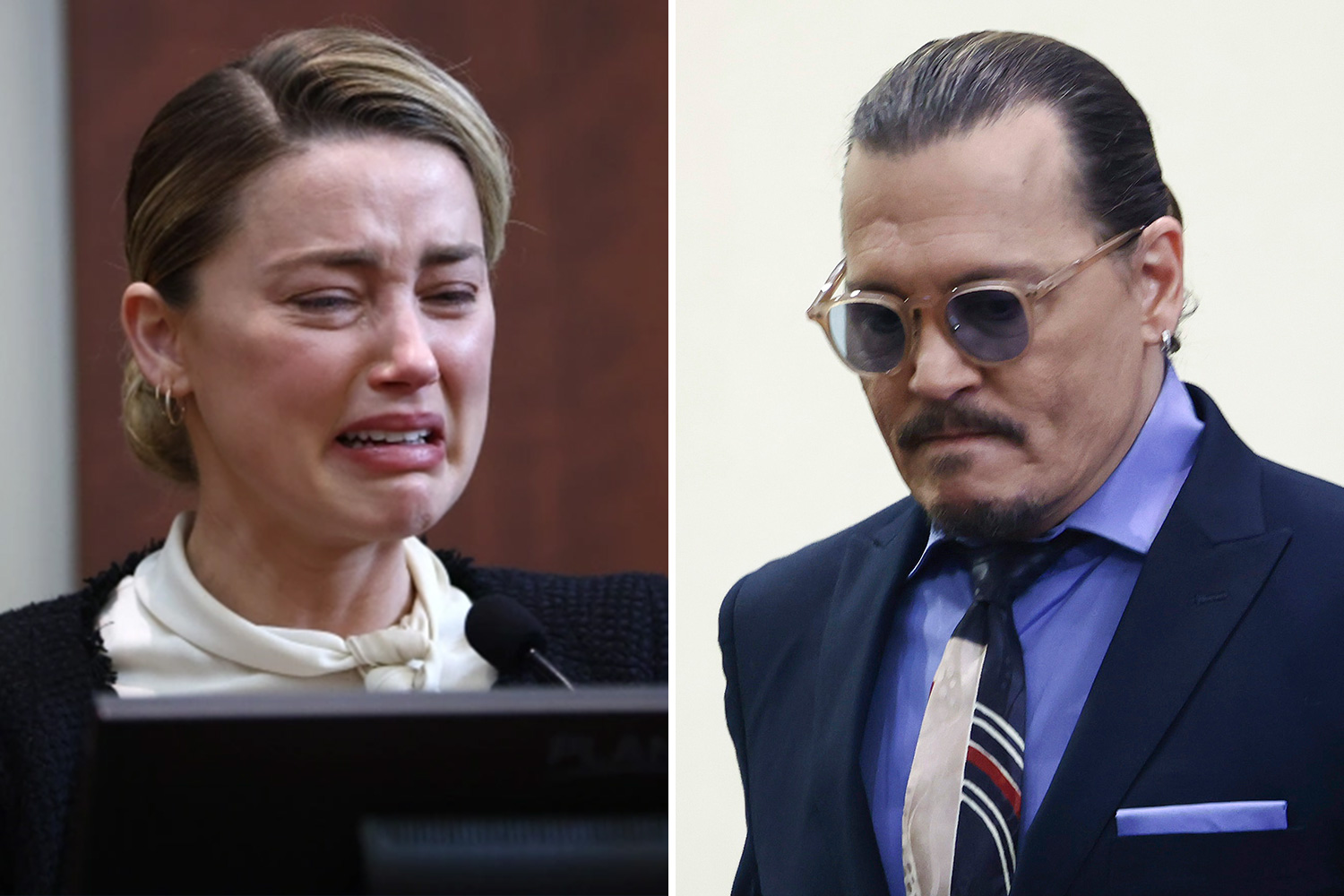 Although two of the singles weren't interested in sleeping with other people – so much so that they ended up tying the knot.

They apparently just "did their own thing" and by the end of it decided to take their relationship to the next level.

Recalling the ceremony, Lewis said: "It was just the weirdest thing.

"They put the camera there, I think, they just hooked up, didn’t really take part much, but by the end of it he asked her to marry him.

"It was just like being in school! I filmed it, it was a very weird thing, then two weeks later they broke up." 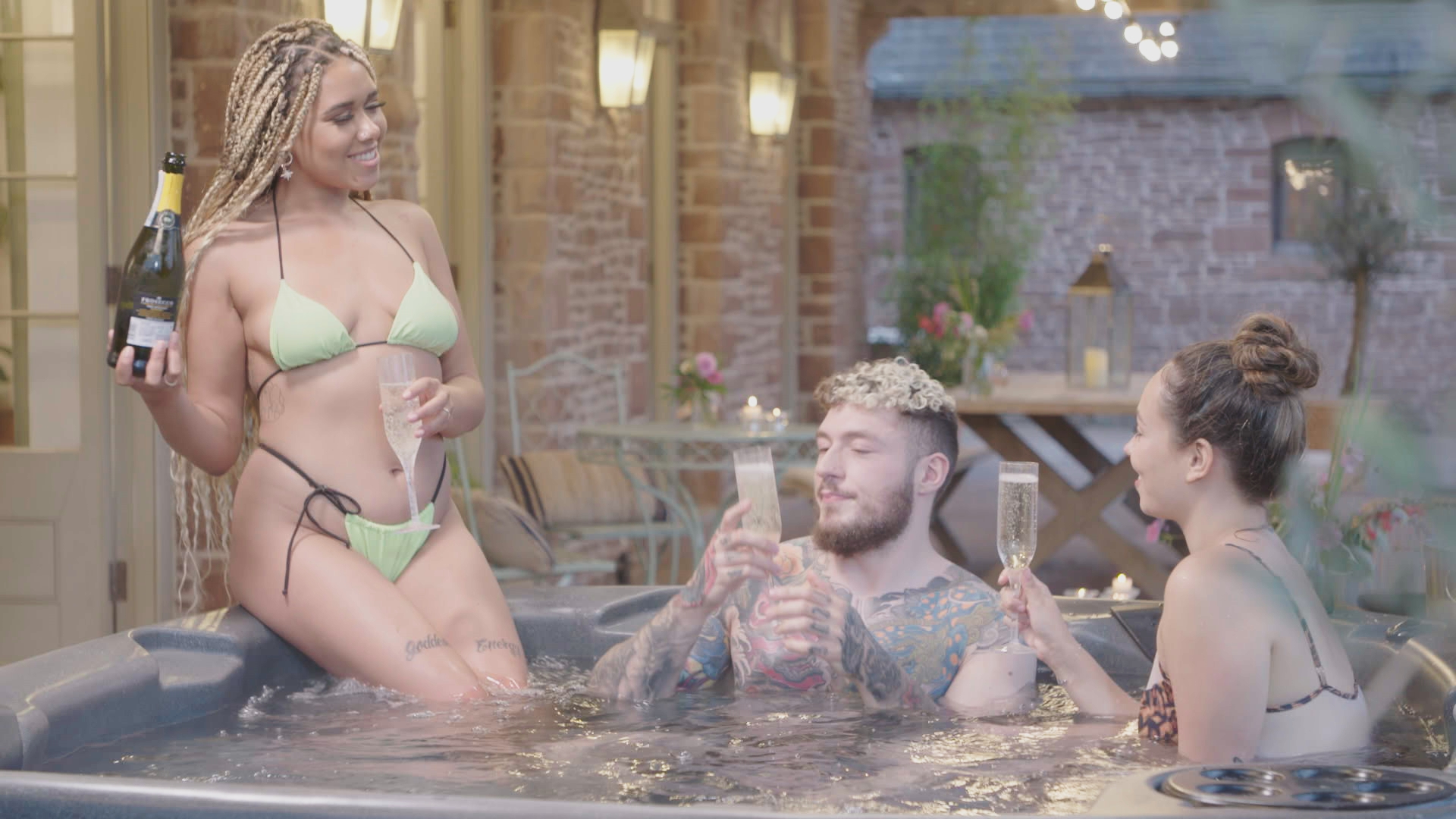 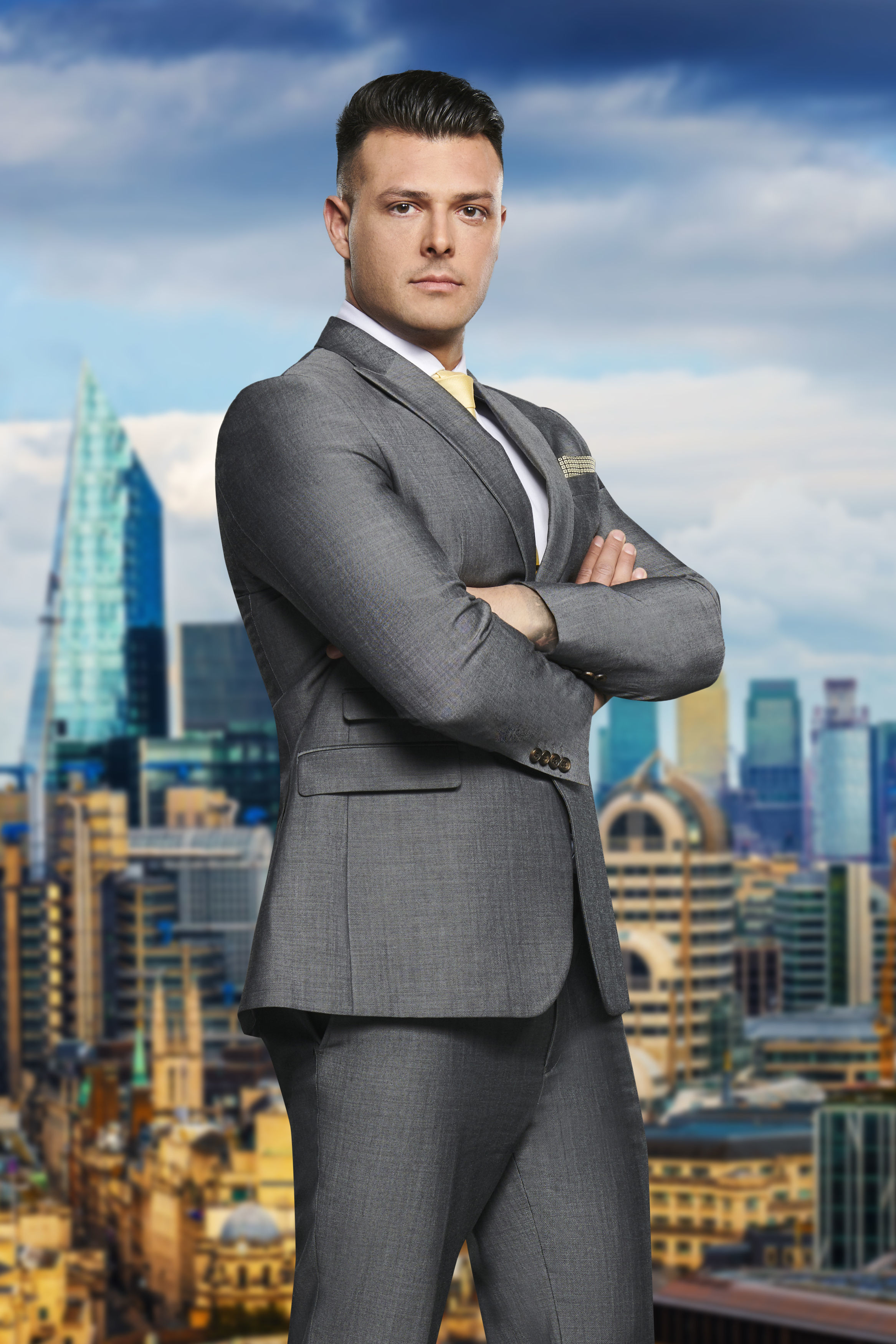