A REDDIT user has opened up about their tough time on an early noughties quiz show.

The user, known only as vixie84, explained how they had a "really strange experience" by writing on a UK gameshow thread. 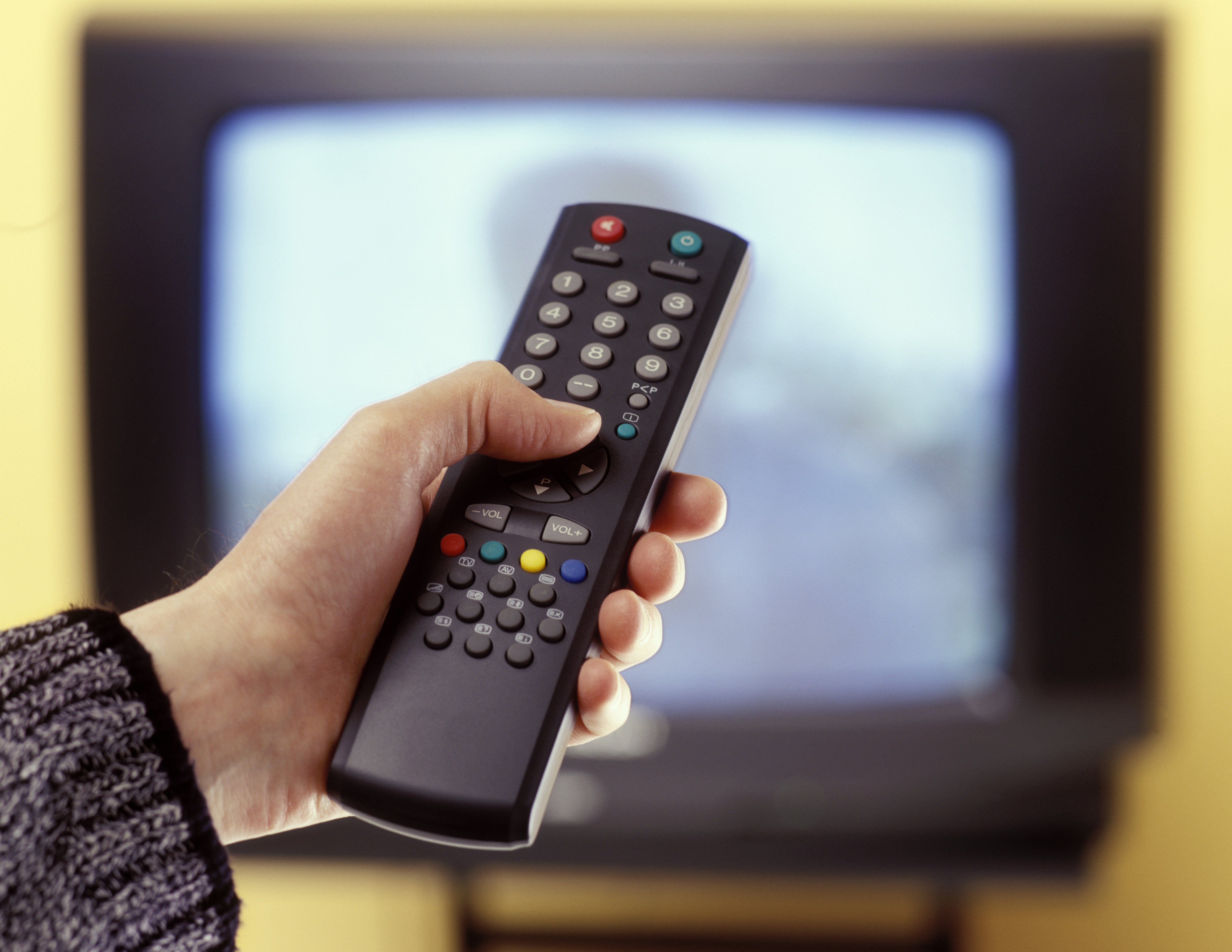 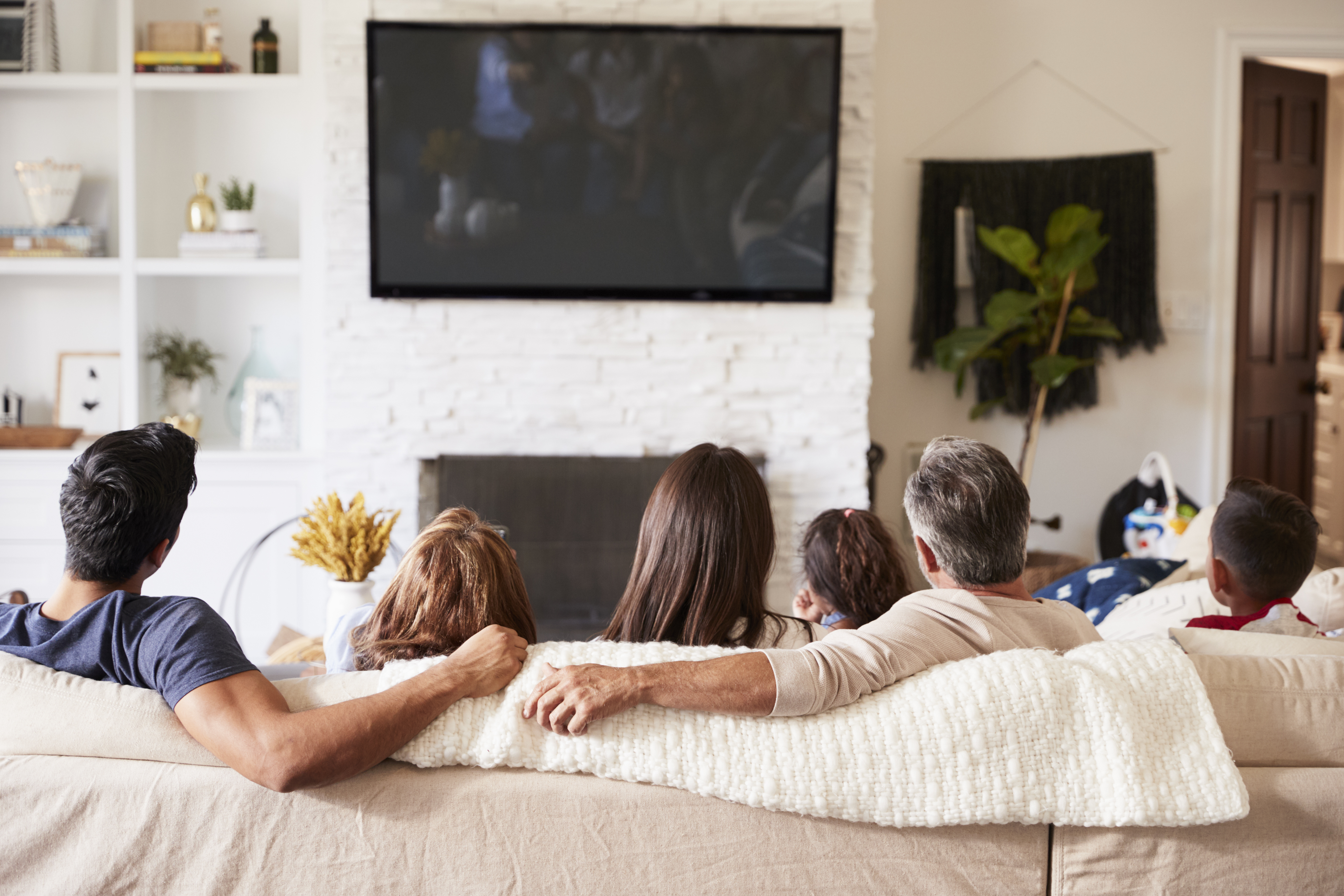 They started: "It was a really strange experience. They asked us at the end what we were going to spend our money on.

"I'd just finished uni (and was a bit of a nerd) so I said I was going to pay my overdraft off.

"They stopped filming and made me say something else that would be more exciting."

The user explained that the start of the show – where they're introduced – was filmed after the show had wrapped. 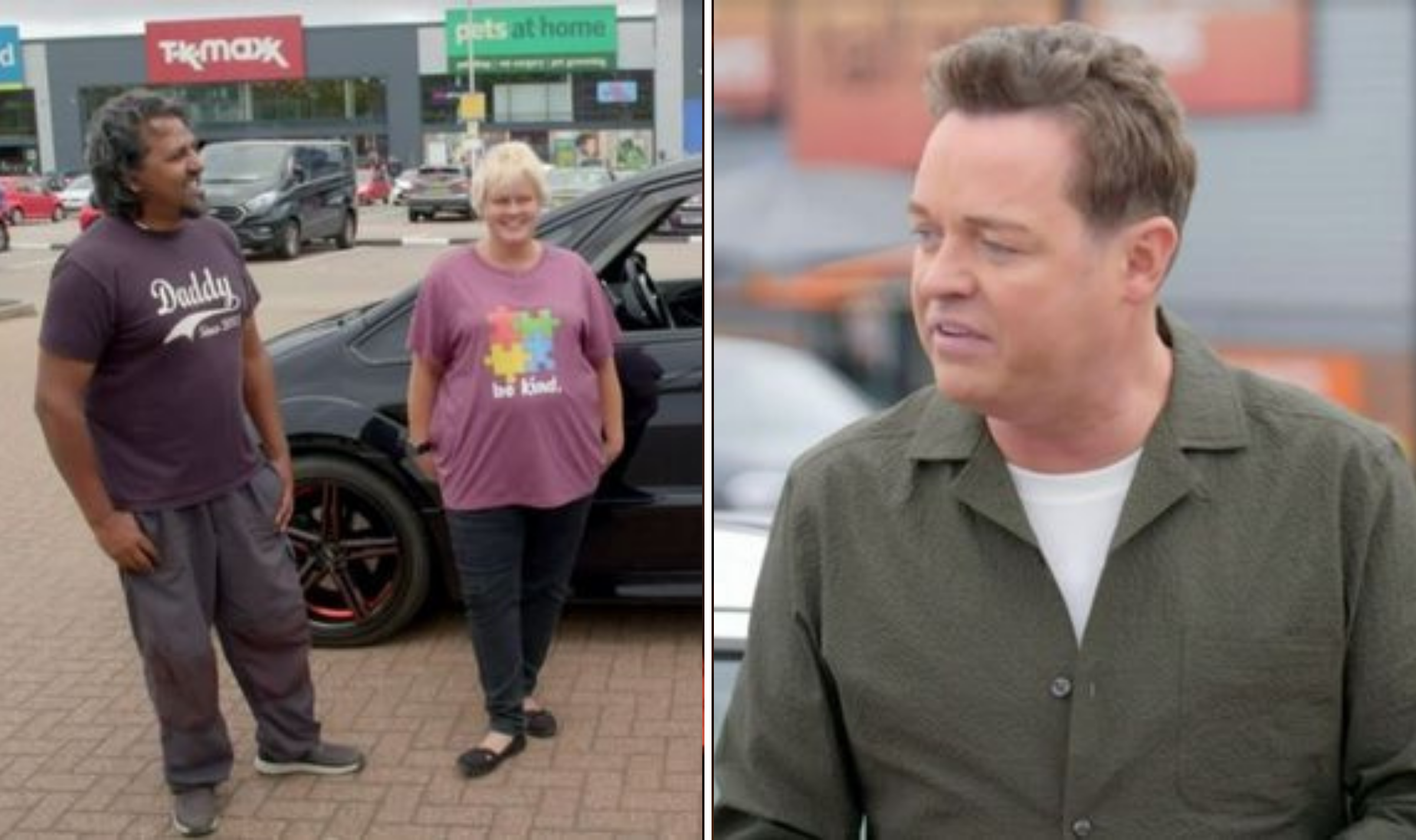 "We also filmed the start of the show about a month after we had won. It was basically a who are we and where do we work.

"Two of the people on my team had left so had to come back specially. They wanted us to be really crushing about the other team. It was funny because we all got on really well."

Most shockingly, the former contestant claimed that the show's bosses made them film all though the night.

They wrote: "We also filmed all through the night and had to take a change of clothes to make it look like one part had been filmed another day.

I was so jealous of my wife & Gemma, I needed counselling, says Michael Owen

"I was exhausted and felt quite ill by the end."

"They just kept putting more and more make up on us to cover up the bags under our eyes."

They concluded that: "all in all it really put me off going on TV again.

"Not that I think I would be picked for anything again."