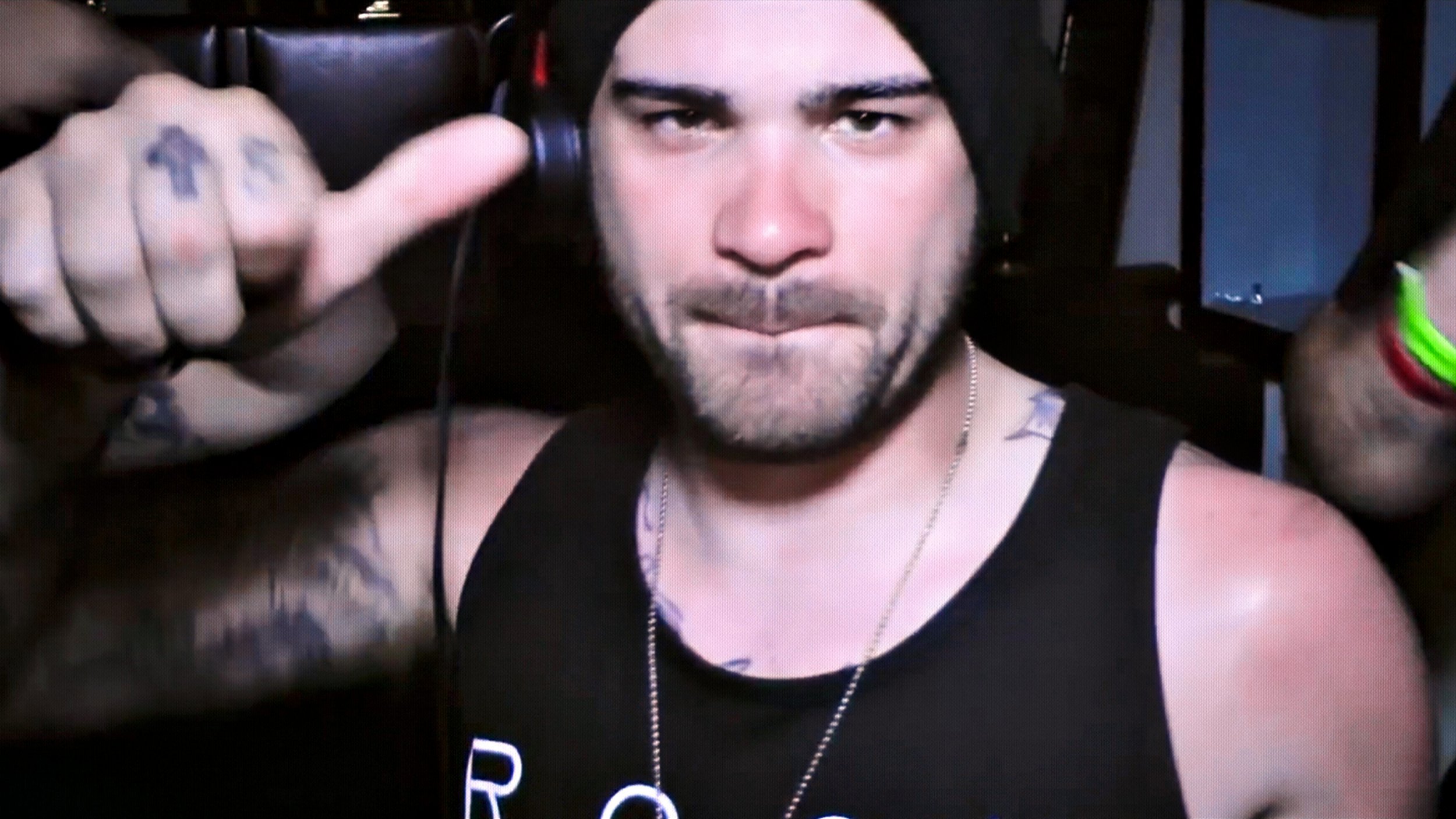 However, despite all the backlash, Moore apparently has no regrets.

From underage girls to members of bands, hundreds of people were violated as their images were shared online, and along with the images were links to the social media accounts of those photographed.

The three-part series on Netflix, produced by those behind The Tinder Swindler, reveals how Moore and his notorious website were brought to justice by his victims, which eventually led to Moore selling its domain name to anti-bullying group Bullyville.com, before he served two years prison time.

But, despite paying time behind bars, Moore has no regrets.

In fact, he’s actually proud of what he ‘created’.

In a new interview, one of the first since the Netflix series launched, Moore claimed that he has no regrets, replying ‘Flat out no,’ when asked by Youtuber Daniel Wise: ‘Is it something you wish you had never done?’

Moore said: ‘First of all, I mean this probably sounds horrible, but I’m proud of what I created, I’m proud of the community I created.

‘Now hell do I wish I had gone about it in a different way? 100%, and you know I’m obviously more than sorry and definitely would love to apologise to people that were affected negatively by the website,’ he continued.

‘But beside that, I did do my time, I feel like I did pay my dues, and it wasn’t all negative, and I had a great time and I would definitely do it over and over again, but I would do it in a different way and I would definitely take back any of the trauma that anybody suffered from the website or anything negative that happened through the site because back then I didnt understand it.

‘I was a selfish little kid, drunk on fame, so had I had good guidance and was prepared in a positive way, not just everyone gassing you up, and telling you you’re the most amazing person in the world, yeah I would have gone about it completely different and had I done that my life would probably have been 10 times cooler and I probably wouldn’t have gone to prison, so.’

Moore served two years prison time, and was freed under supervised release and ordered to pay a fine following his 2015 trial. He had been federally charged for aggravated identity theft and hacking, having hacked into his victims’ social media accounts to access their photos and then publish them on his site.

While the Netflix series follows Charlotte Laws’ fight to bring justice on behalf of Moore’s victims, including her daughter, the episodes were originally going to feature Moore himself, instead of just footage of him, but he pulled out during the process.

Producers revealed: ‘When we were developing it, he initially agreed to take part, but then decided not to.’

Producer Vikki Miller added: ‘When Hunter pulled out, I was initially disappointed but then I completely changed my mind and am so glad we ended up telling it through Charlotte Laws’ narrative.’

The Most Hated Man on the Internet is available to watch on Netflix.